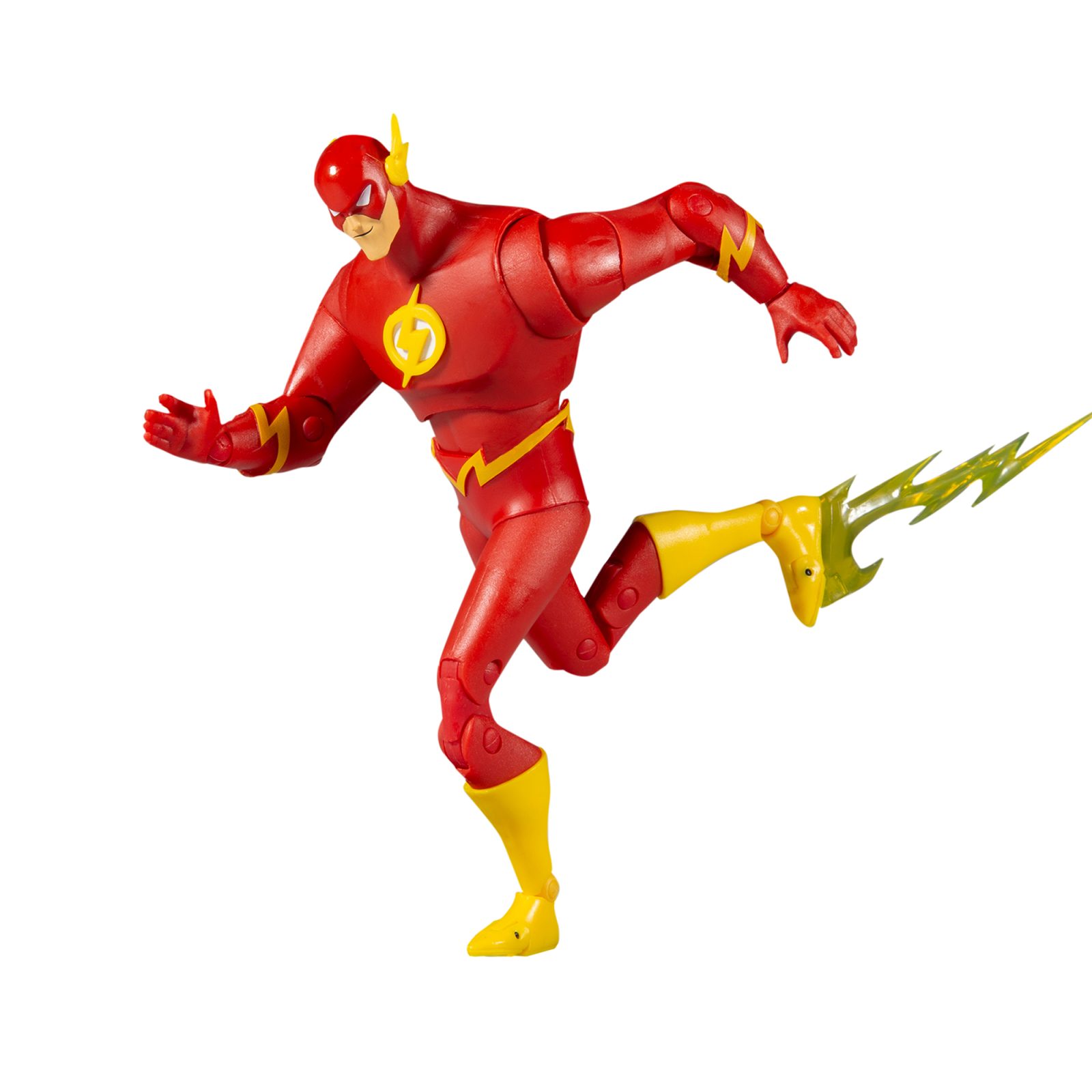 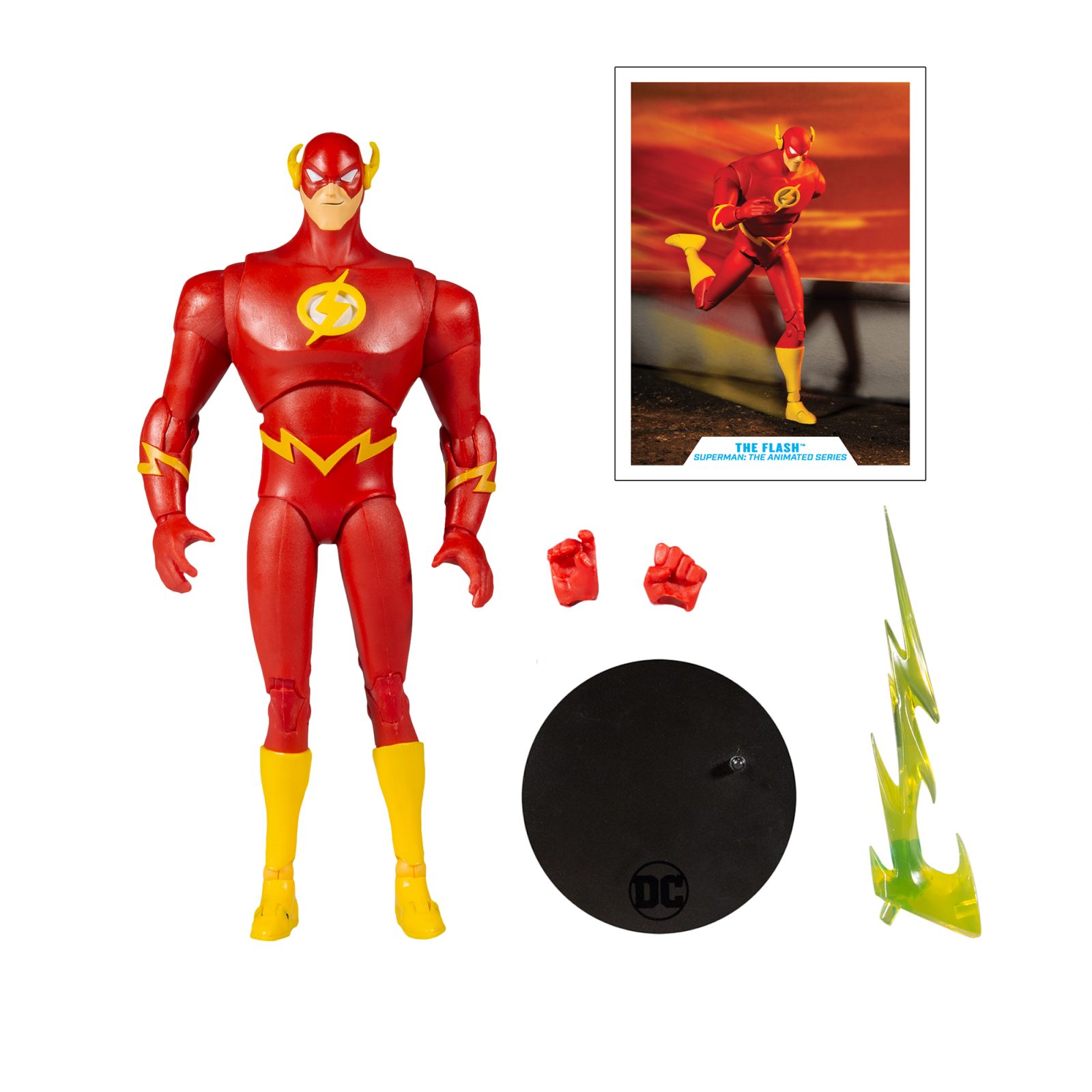 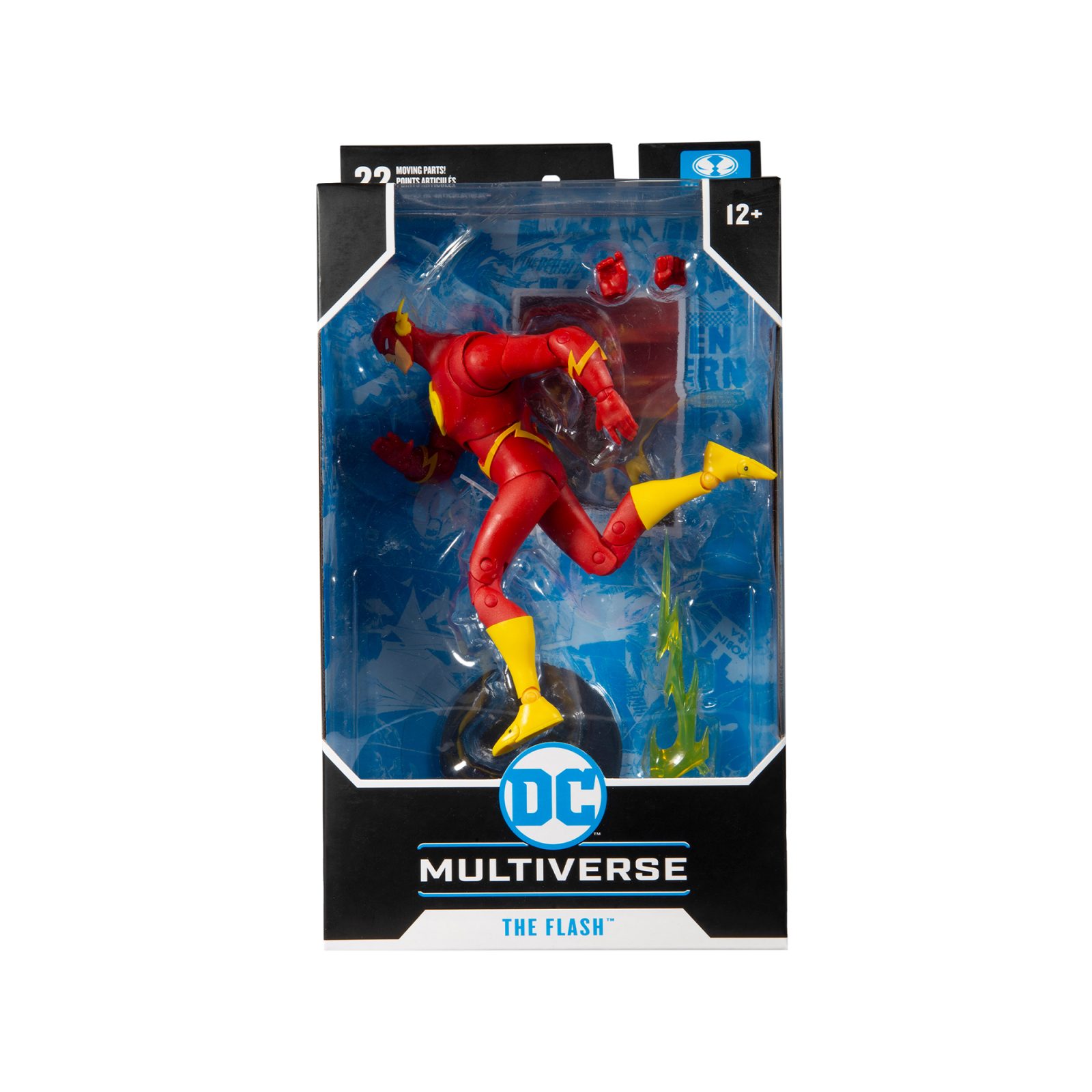 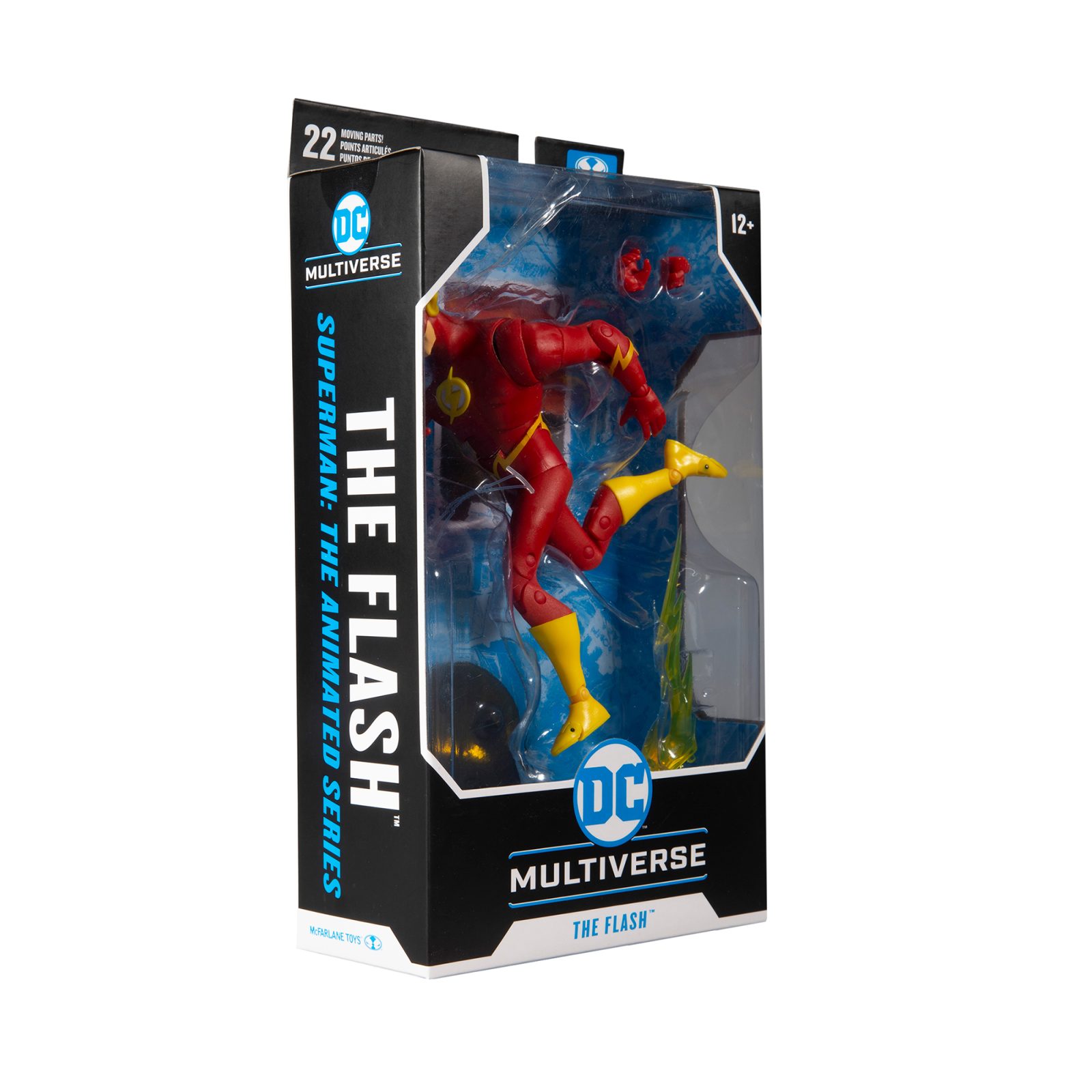 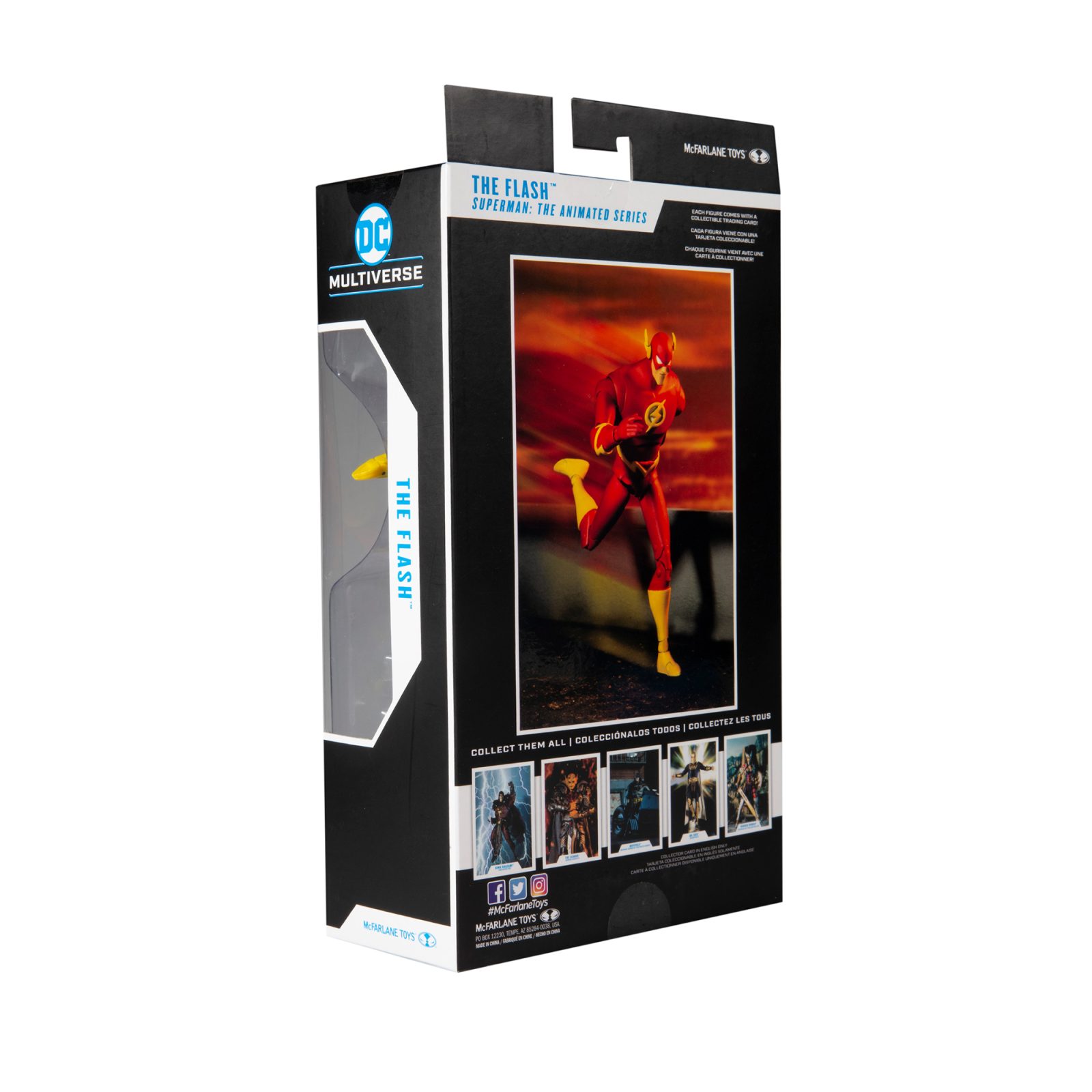 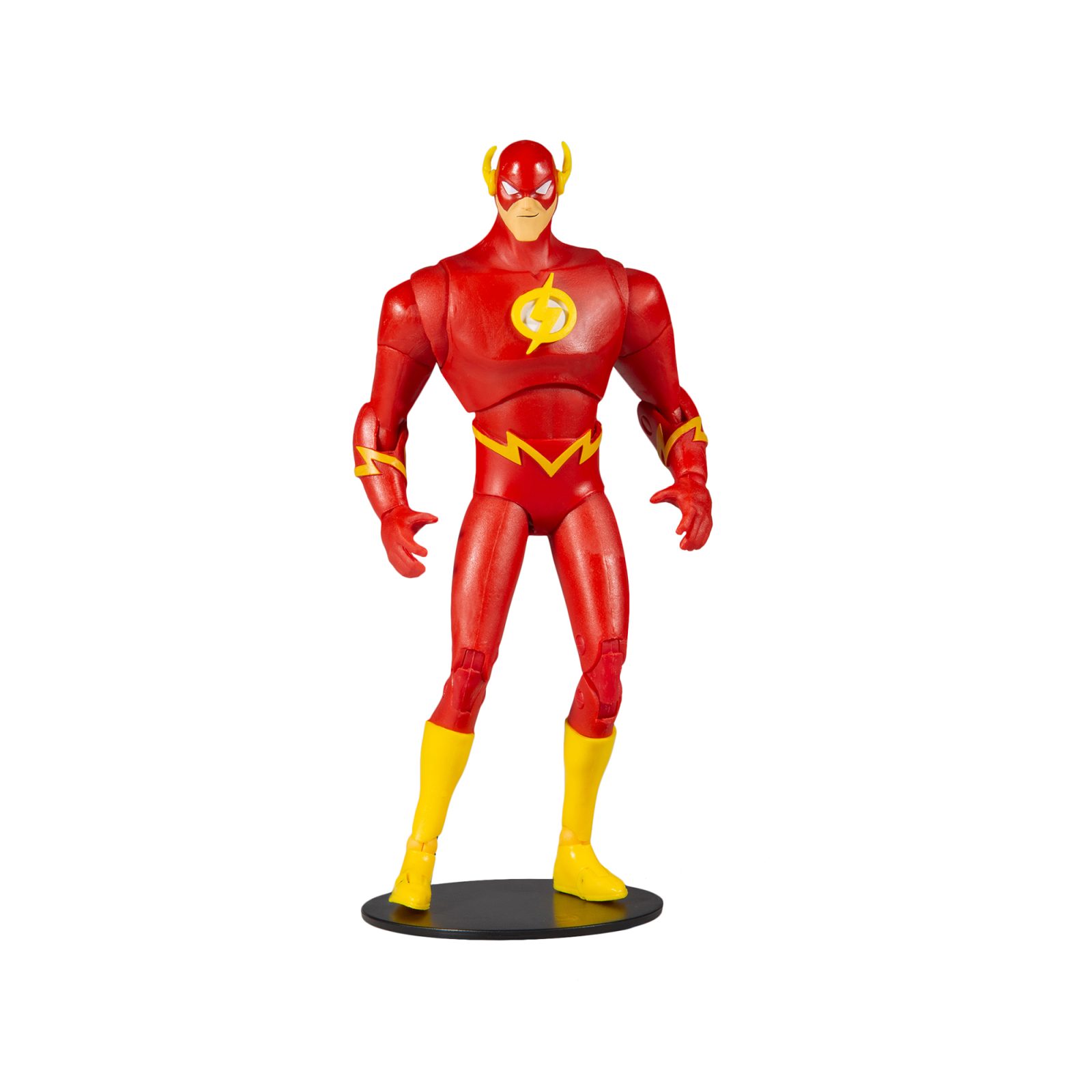 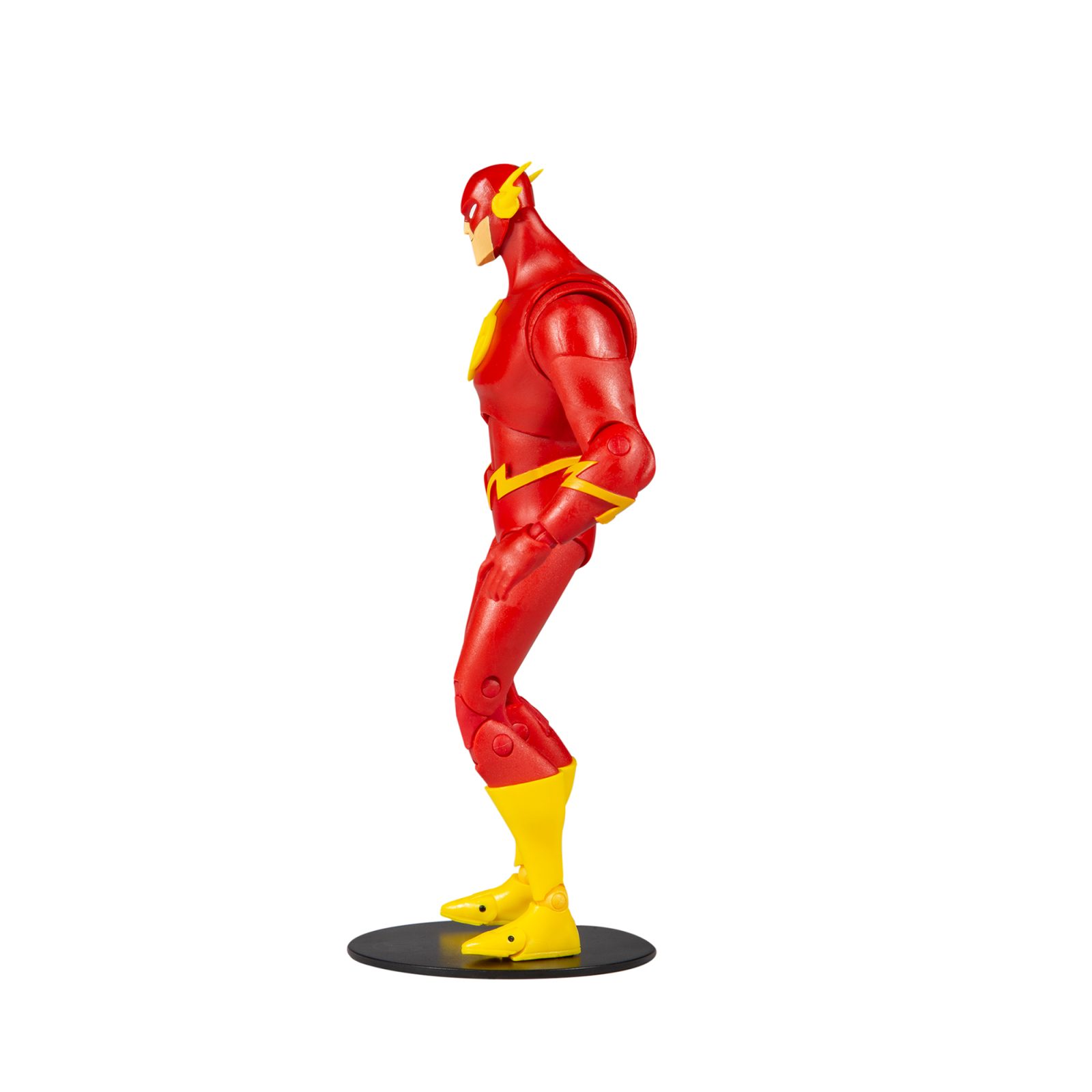 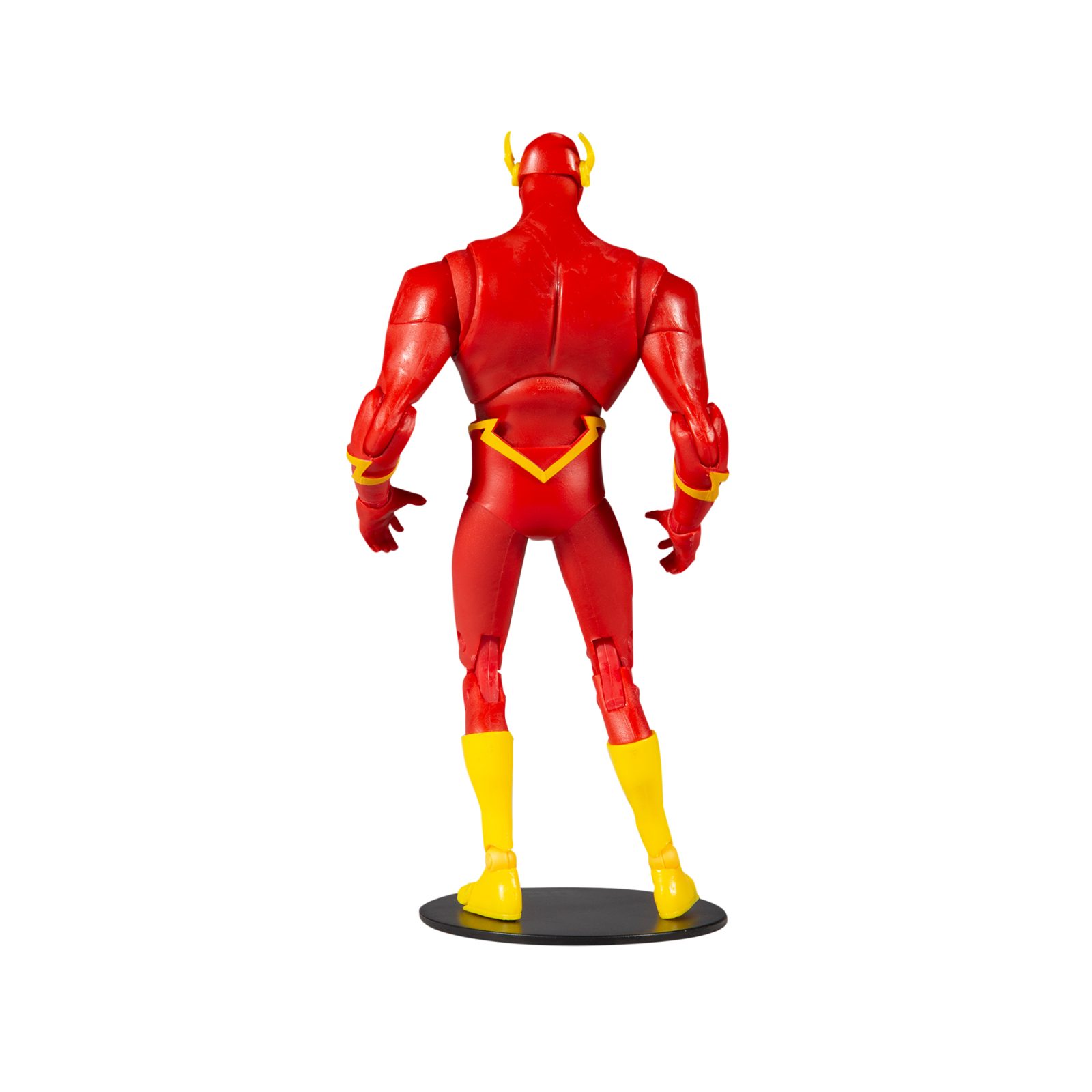 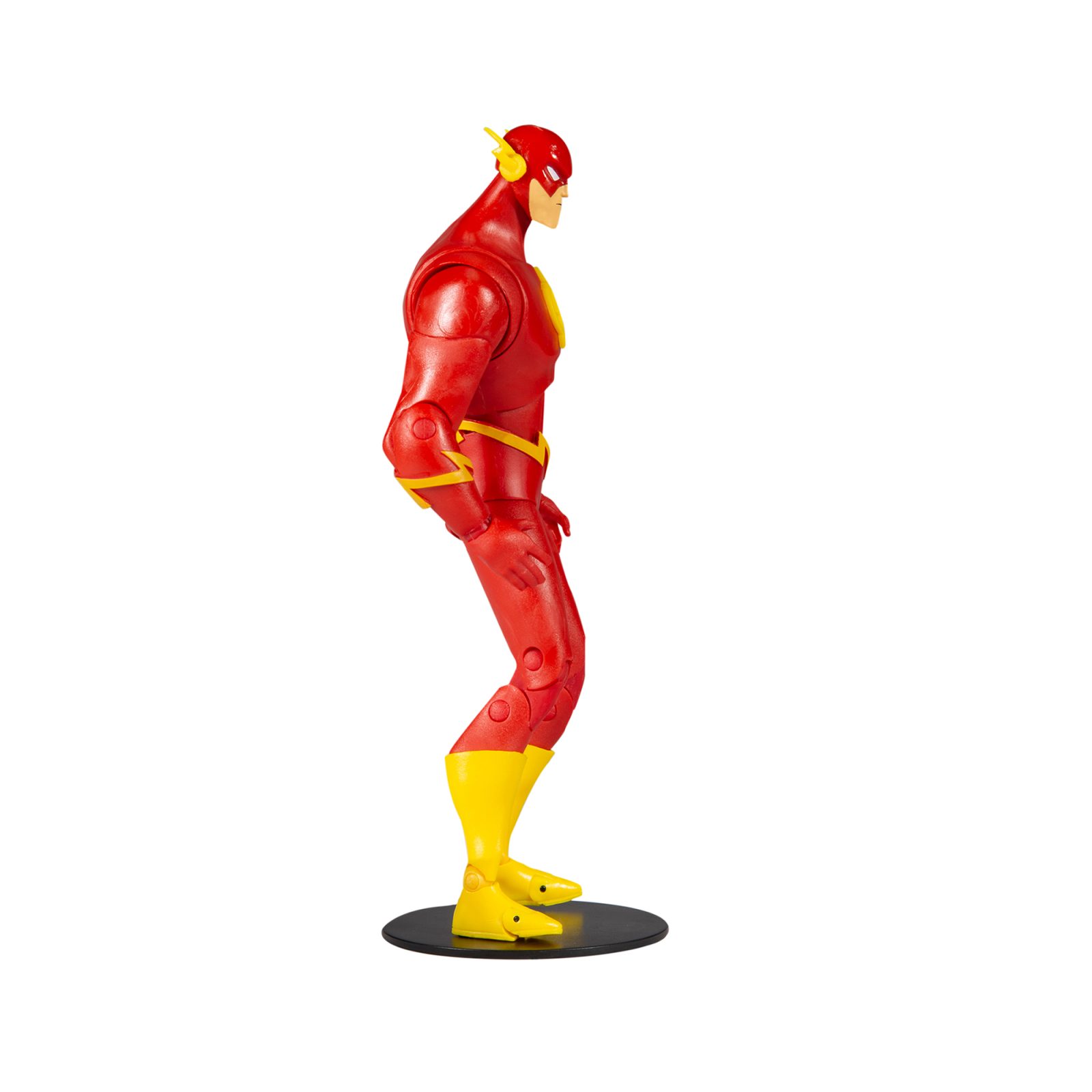 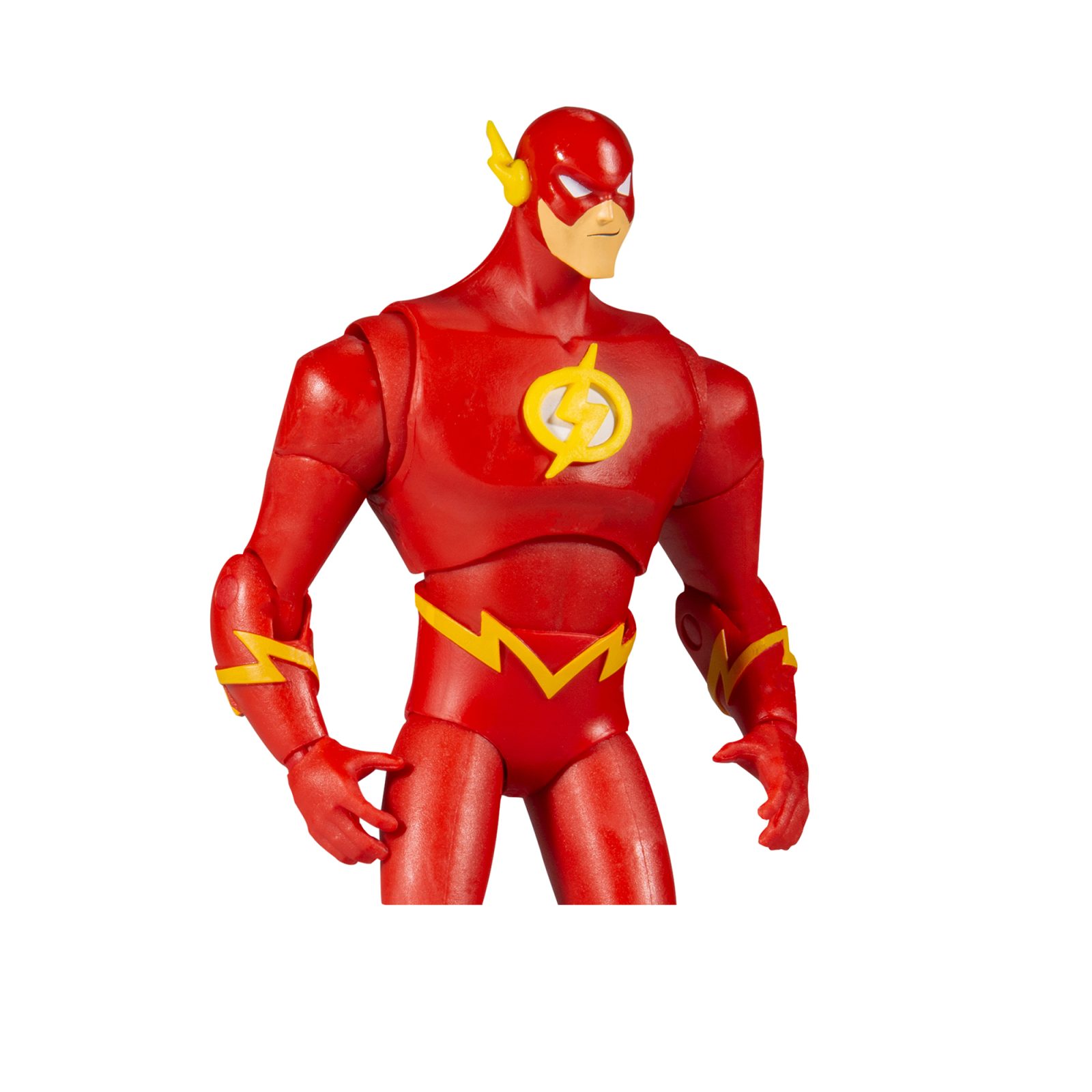 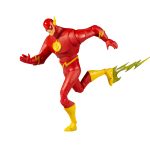 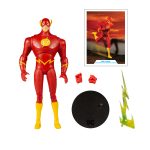 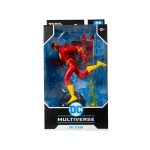 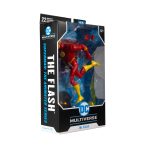 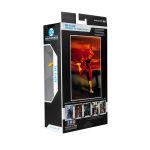 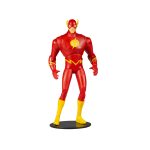 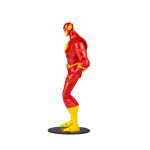 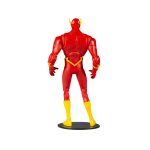 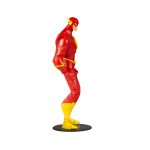 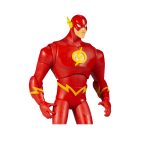 The Flash has mastery over not just speed, but time itself. As he has often used his powers to travel though different eras, and even into other dimensions. Although the Flash has not always been fast enough to outrun personal tragedy when it has come for him, he always does his best to prevent the same from happening to the people of Central City and Keystone City. In so doing, he’s earned himself a spot among the greatest Super Heroes the DC universe has ever known.