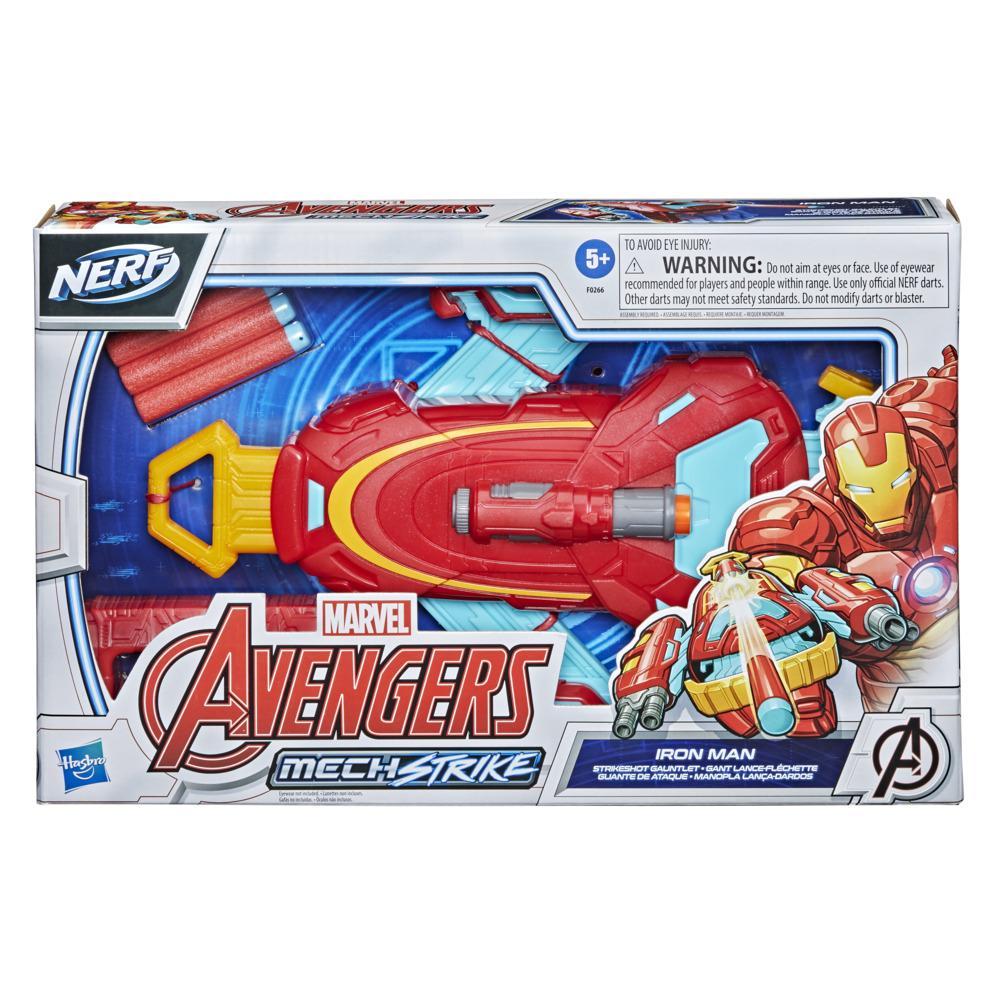 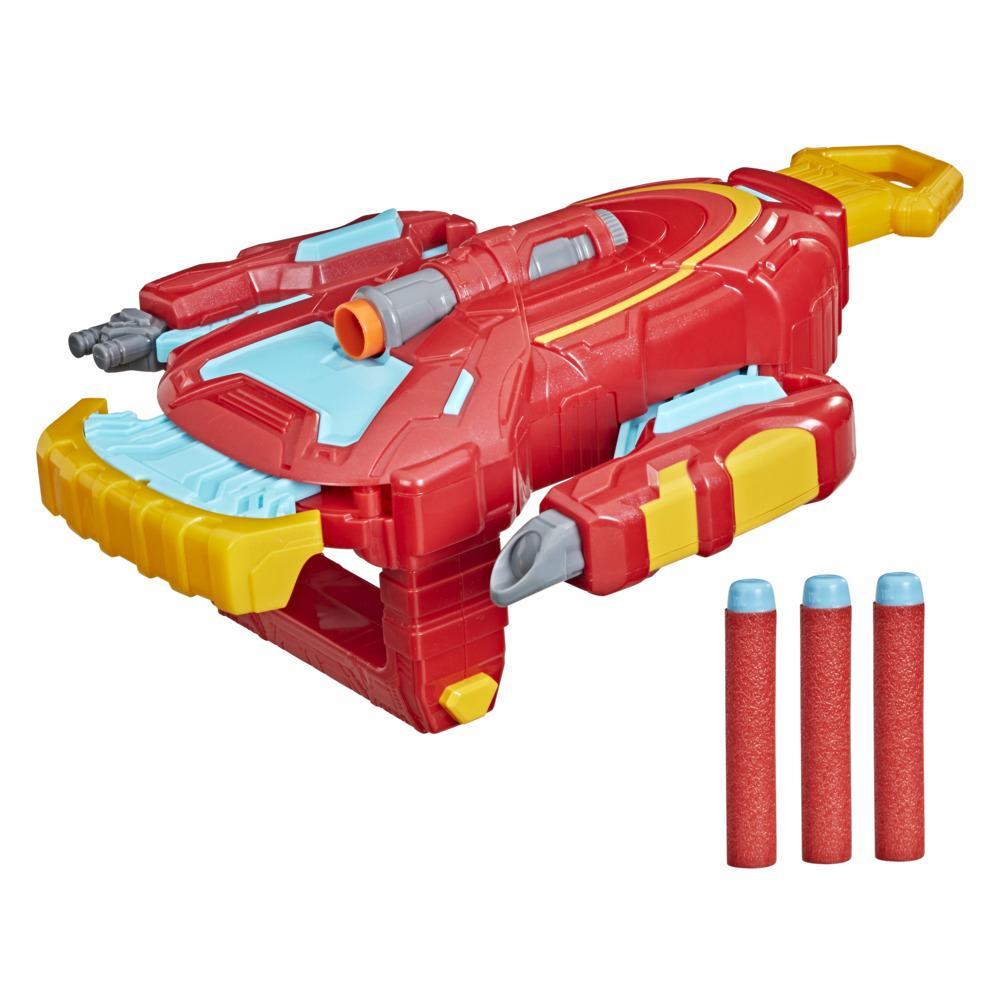 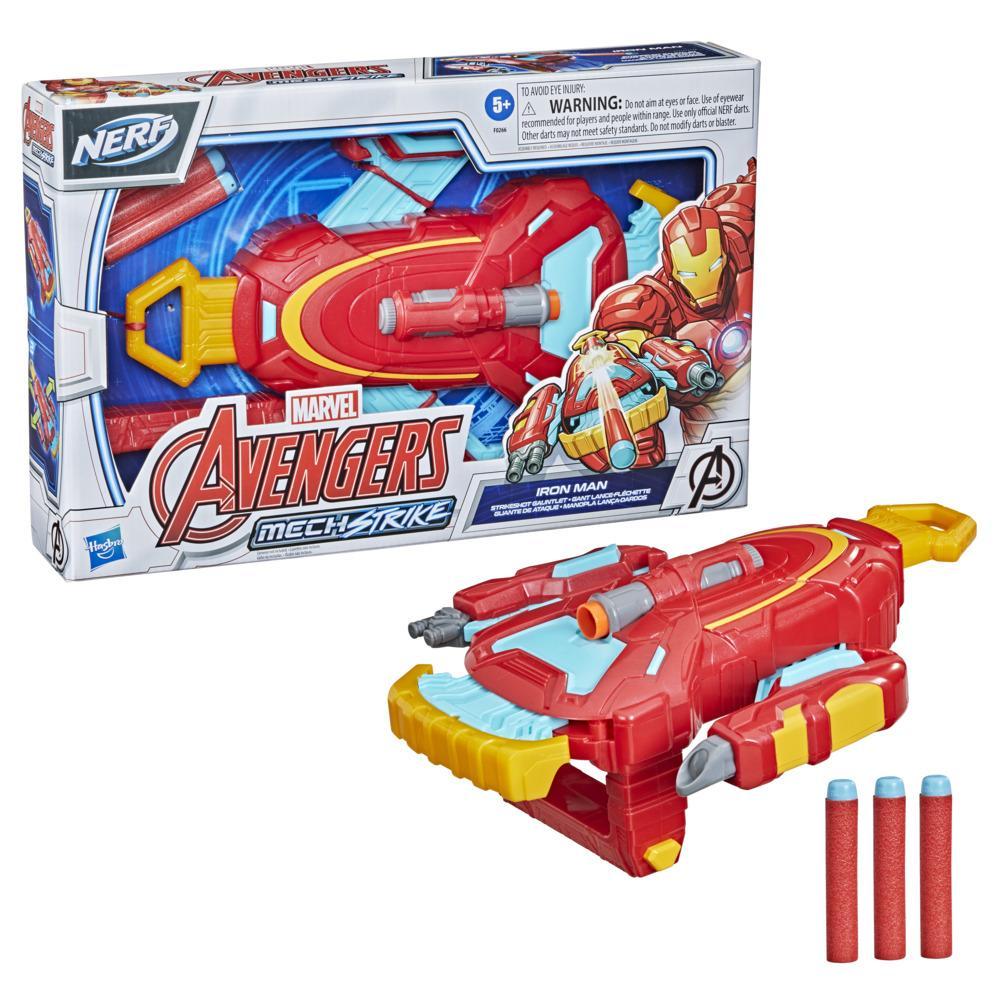 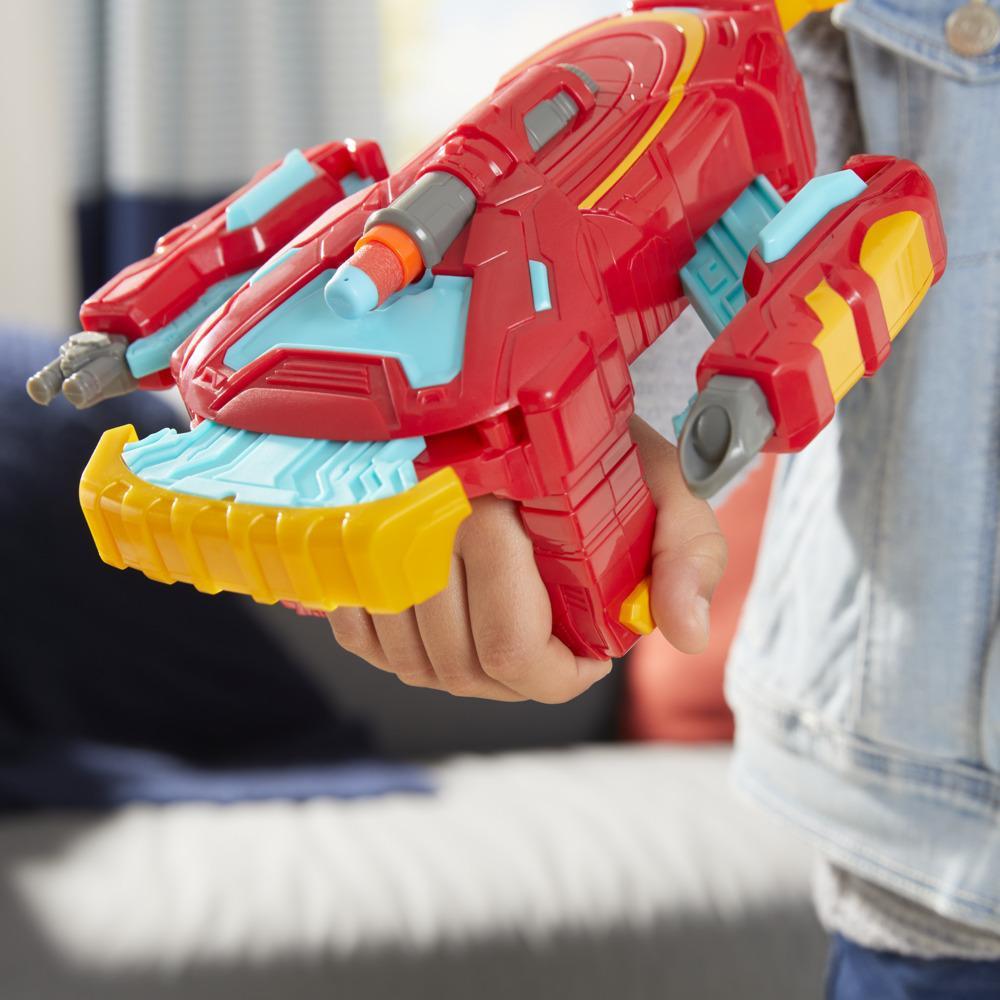 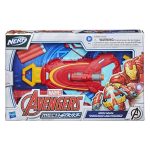 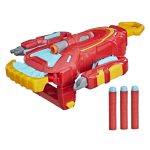 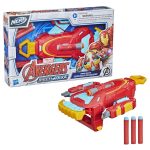 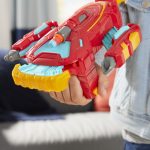 Only 2 left in stock

Iron Man’s Mech Strike Gauntlet expands at the pull of a handle and blasts NERF Projectiles to defeat evil! With Marvel, anyone can imagine battling alongside their favorite heroes and defending the world against evil villains. With countless characters across a more than 80-year history, Marvel lets kids and fans alike imagine using their powers for good among the ranks of classic Marvel heroes and villains. Mechs assemble! Marvel super heroes-in-training can get ready for big mechanical action! Get in on the armored fun with Avengers Mech Strike figures and gear. Each Mech Strikeshot blaster is inspired by a different character from the Marvel universe. With Mech Strike gear, kids can imagine epic action inspired by their favorite Marvel character. (Each sold separately. Subject to availability). Copyright 2021 MARVEL. Hasbro and all related terms are trademarks of Hasbro.

•IRON MAN TECH: The Avengers super heroes need the latest powerful weapons to defend against intergalactic attacks. This Iron Man Strikeshot Gauntlet is engineered by the Avengers’ most brilliant minds.
•COMES WITH NERF PROJECTILES: Kids can create epic battles while wearing this Iron Man Strikeshot Gauntlet. Mech Strike one: activate! Mech Strike two: fire NERF Dart and strike the overwhelming threat! Reload and repeat!
•EARTH’S MIGHTIEST MECHS: Worn on the hand, Iron Man’s Strikeshot Gauntlet expands and blasts NERF Projectiles to battle enemies. Armor activation is the planet’s last hope against seemingly insurmountable odds.
•MECH UP! When villains threaten the world, kids can gear up like the Avengers and get armed for combat, costume play, or the next mission! Will these enhanced Mech Strike tools be enough to save the day
•LOOK FOR OTHER AVENGERS TOYS: Be on the lookout for other Marvel Avengers action figures and gear to imagine the brave heroes defending the world from evil villains! (Each sold separately. Subject to availability.)

•Ages 5 and up
WARNING: CHOKING HAZARD – Small parts. Not for children under 3 years.
•Includes: gauntlet and 3 Projectiles.