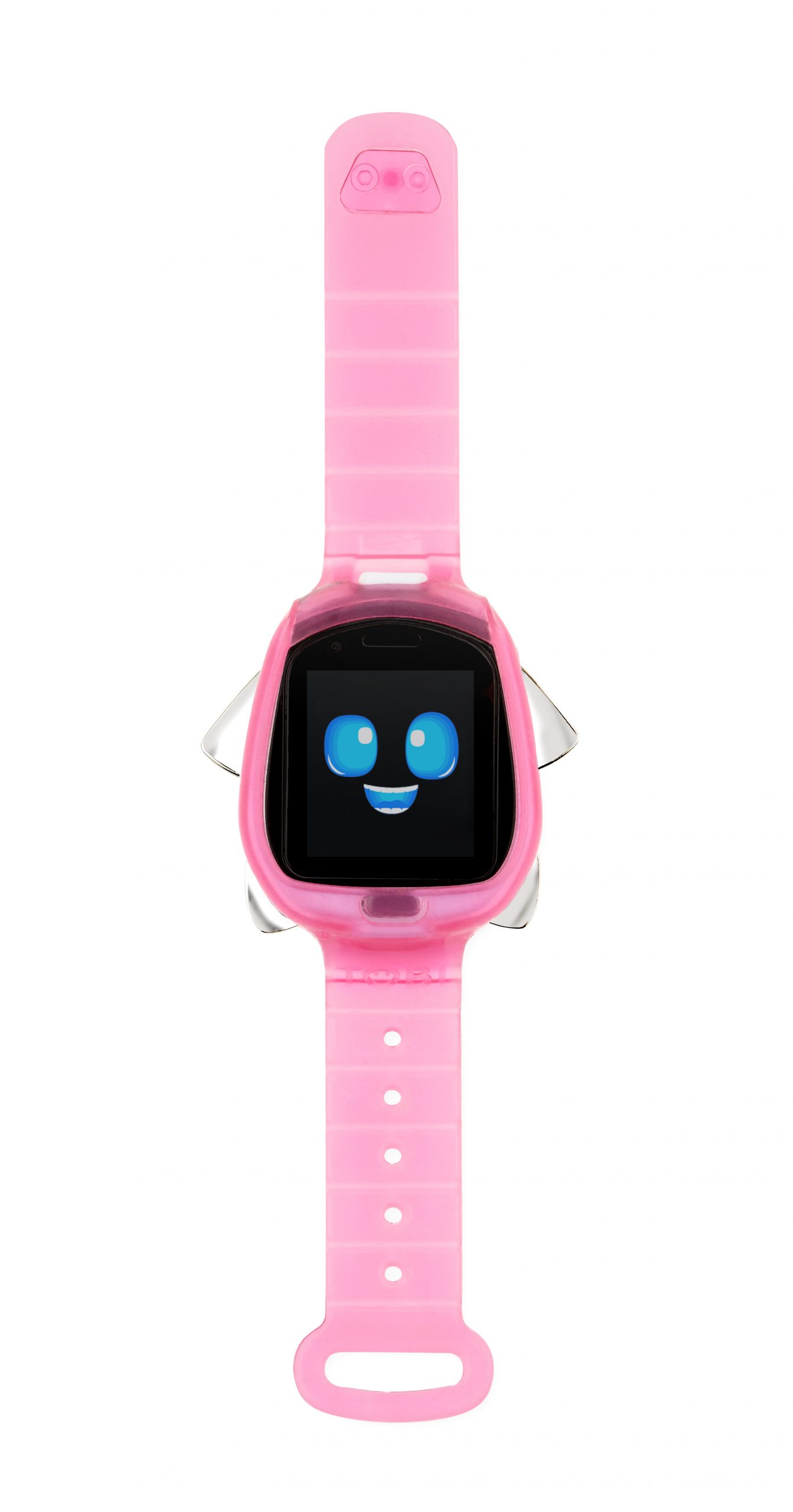 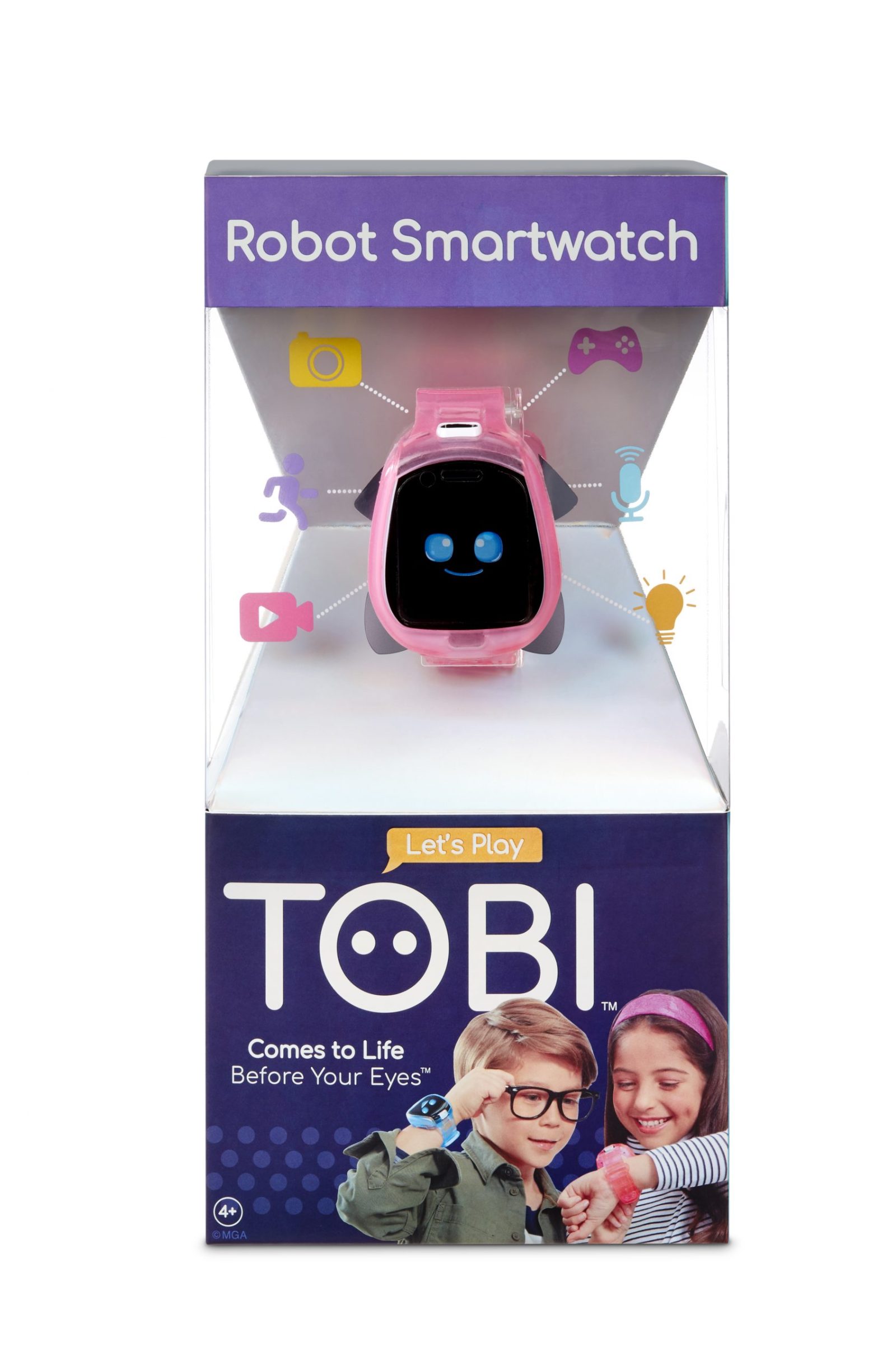 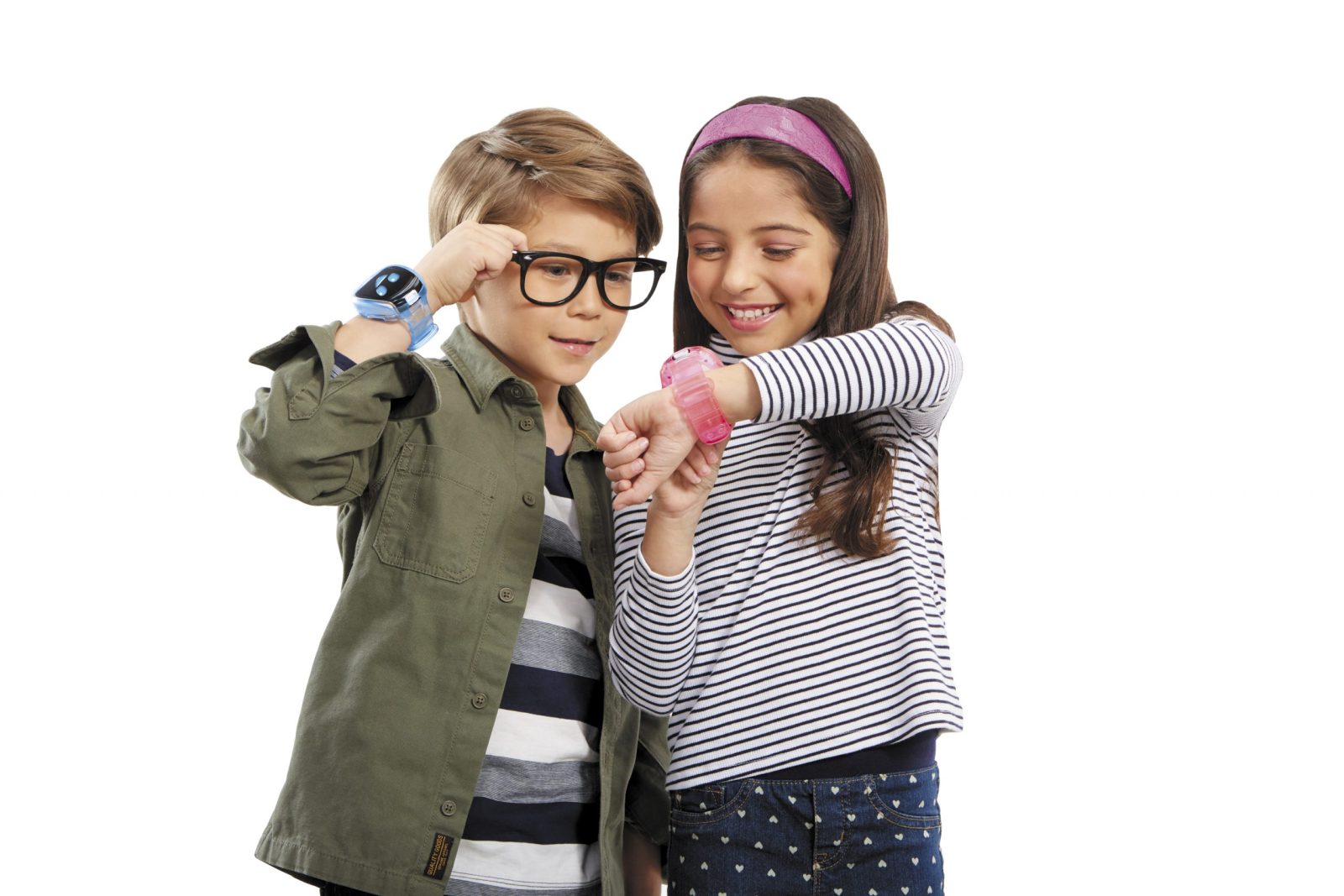 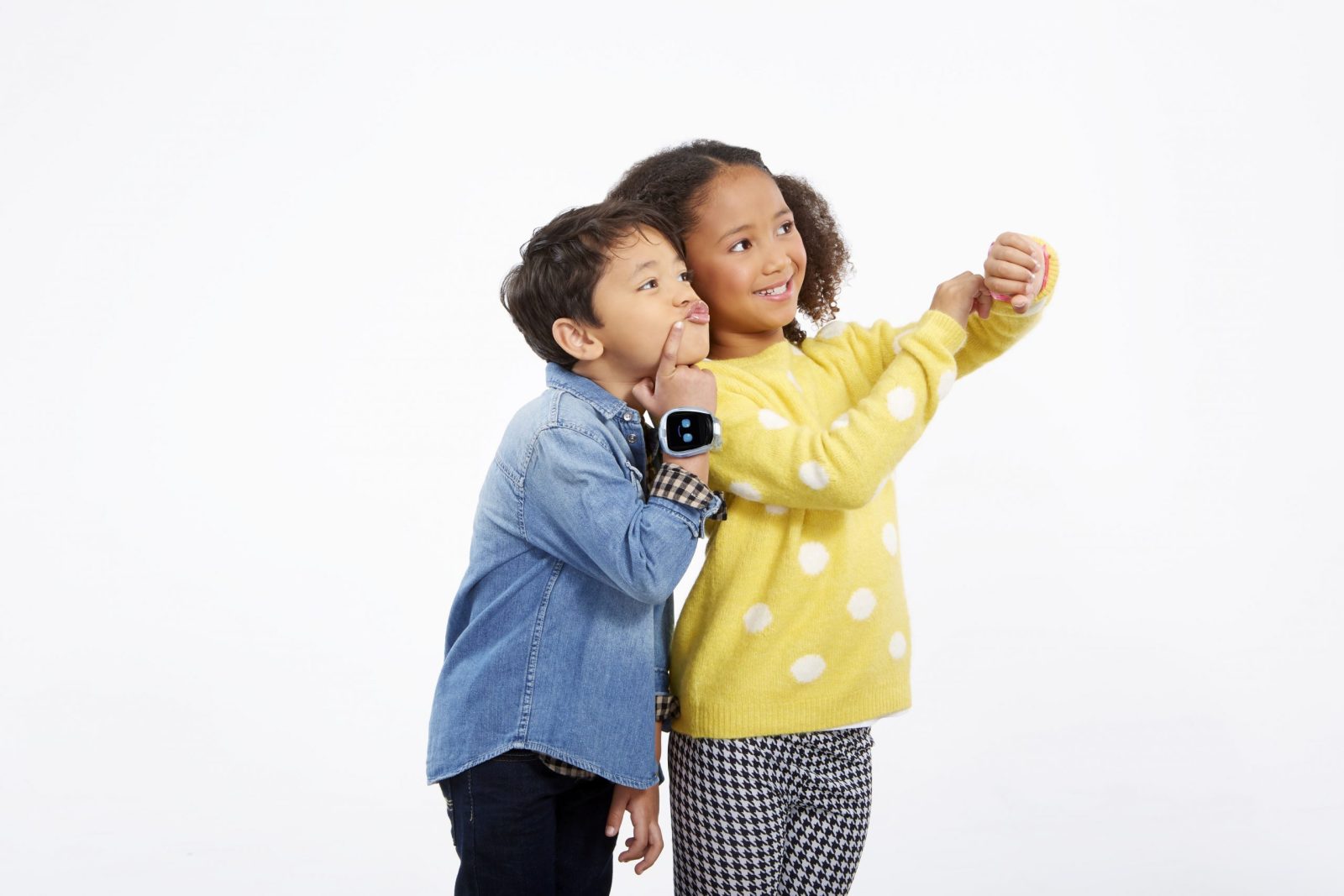 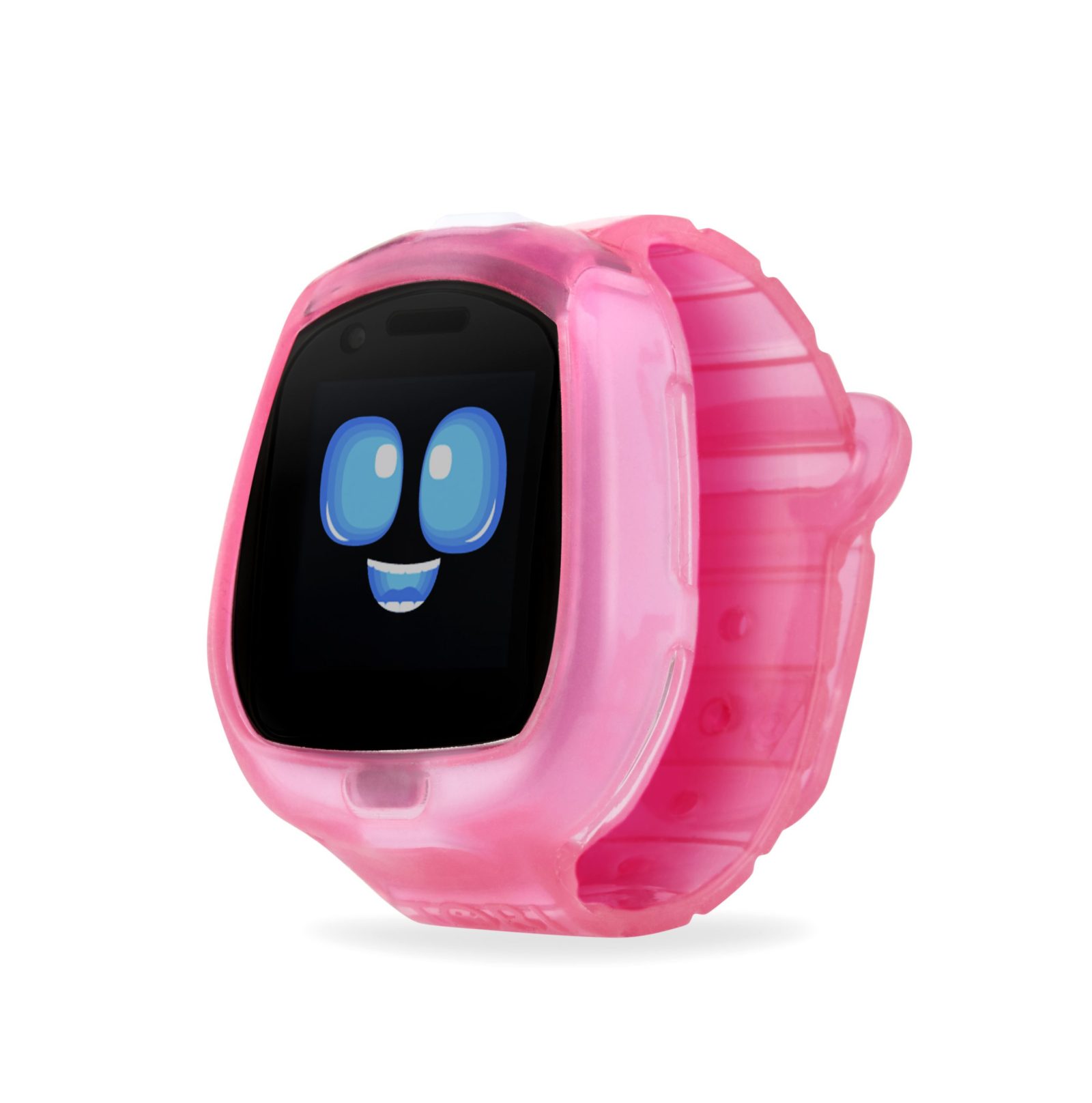 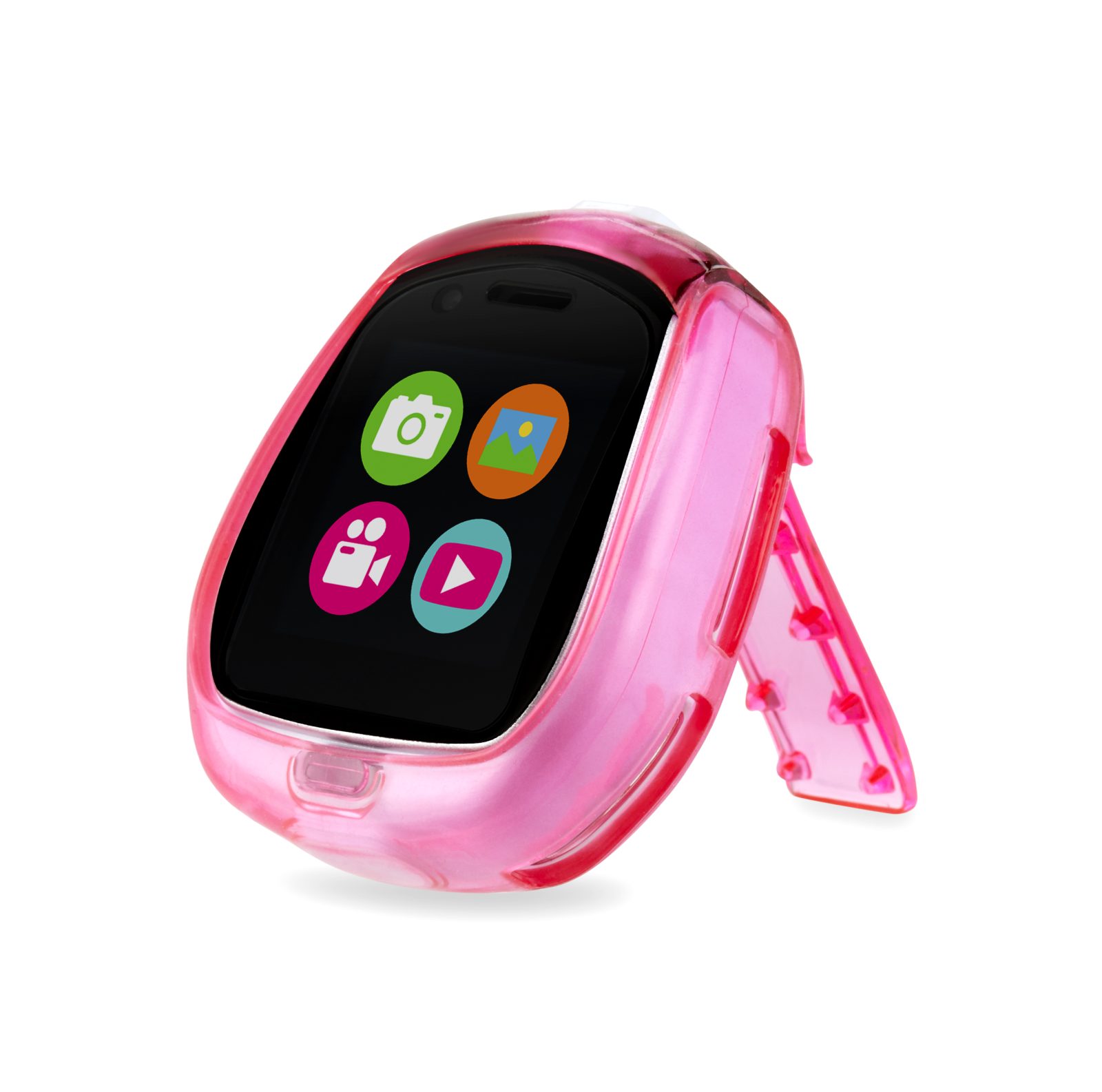 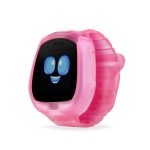 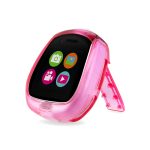 Tobi Robot Smartwatch combines all the interactive features of a smartwatch with a playful robot that’s packed with personality. Tobi Robot Smartwatch Comes to Life Before Your Eyes with its moving robot arms and legs, fun sound effects, and 100+ expressions that will keep kids giggling, dancing, playing, learning and more! It’s got two cameras for taking selfies and videos (plus room for 3,000 photos or 30 minutes of video) and kids can customize their photos with silly stickers too. Tobi Robot Smartwatch features fun, interactive dancing, learning, and augmented reality games, and kids can unlock rewards as they play.

Kids are encouraged get moving while they play with the dance activity game and built-in pedometer. They can also learn to tell time on the 50+ analog and digital watch faces. Tobi Robot Smartwatch is a fun wearable tech accessory that kids can wear on their wrist using the adjustable watch band or attached to their clothes using the clip. The clip also converts to a display stand when using as an alarm clock or recharging. Parents love that they can set reminders for their kids, control pairing with nearby Tobi Robot Smartwatch devices, and rely on the durable, splash proof design.

Check out the future of kids smartwatches with the Tobi Robot Smartwatch! It’s Tobi Time!