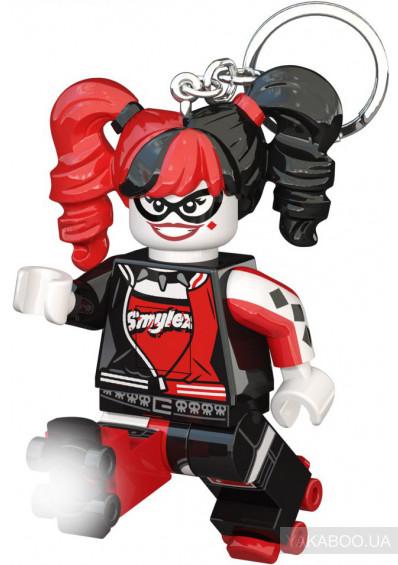 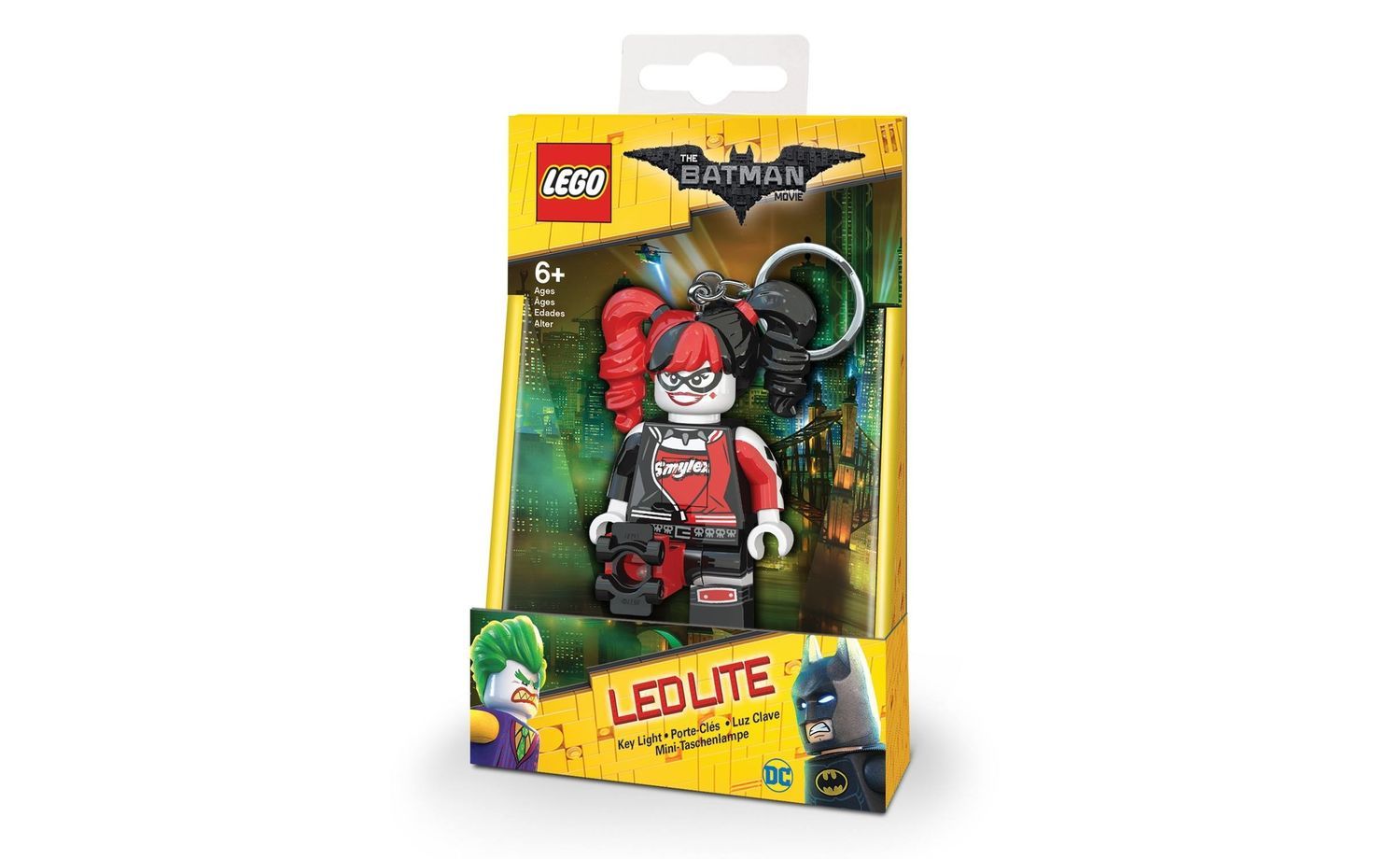 Such quick service and they upgraded my post for free. You guys rock!

Illuminate the route ahead (or a keyhole) with The Lego Batman Movie Harley Quinn Key Light! This large posable minifigure of the notorious Super-Villain has bright LED lights in both feet – simply press the button on her body to turn the lights on and move her legs to aim the beams in different directions.