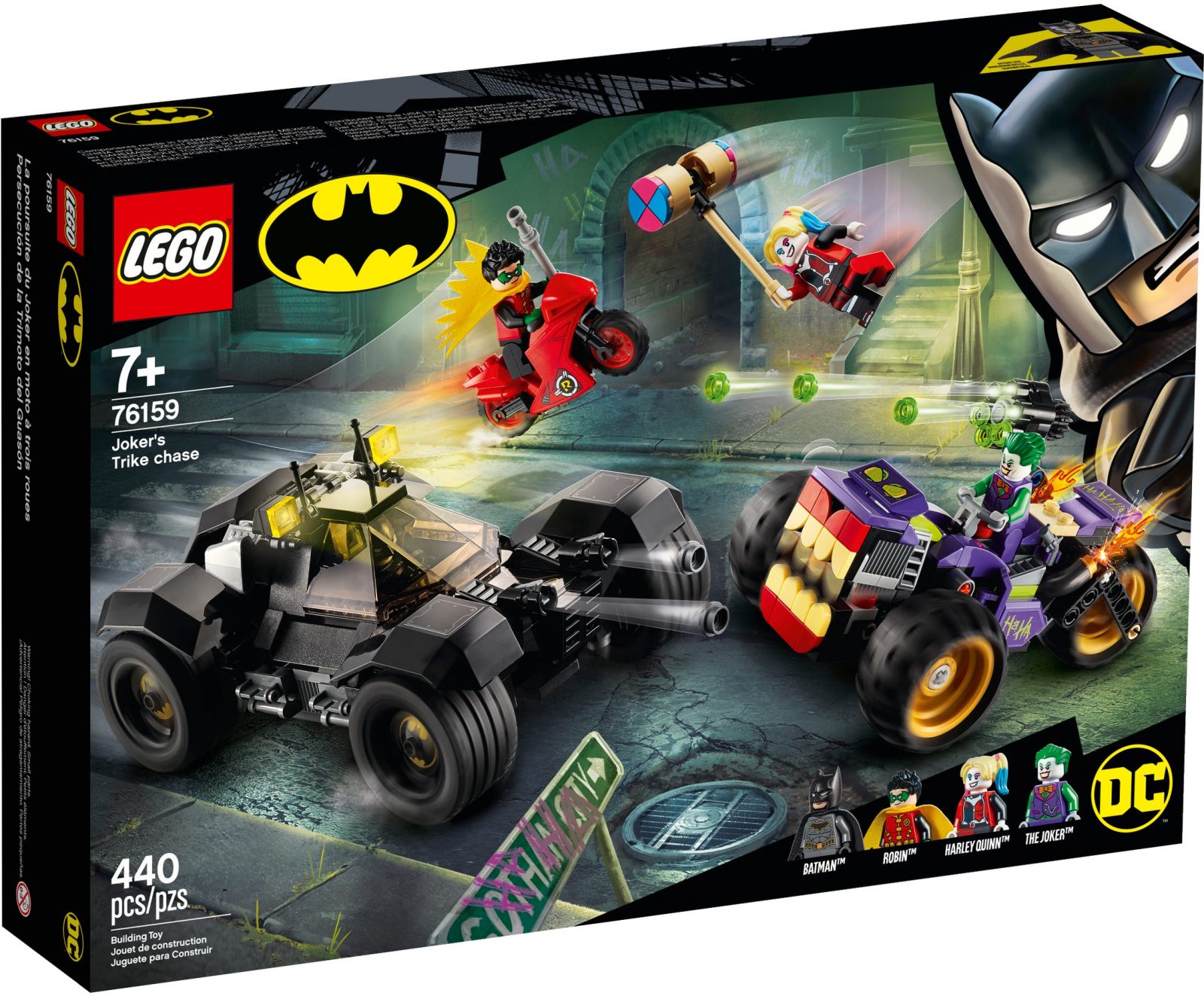 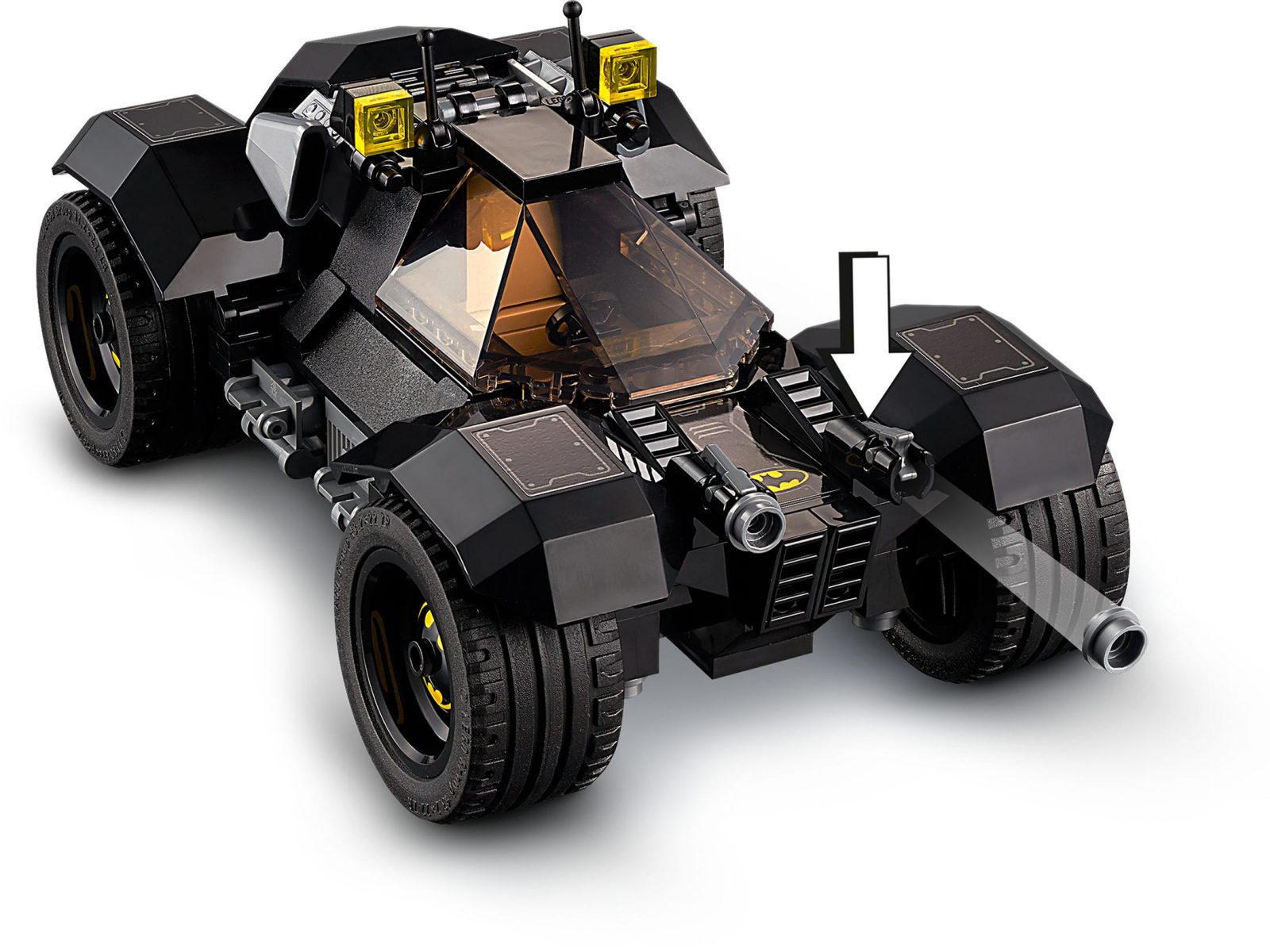 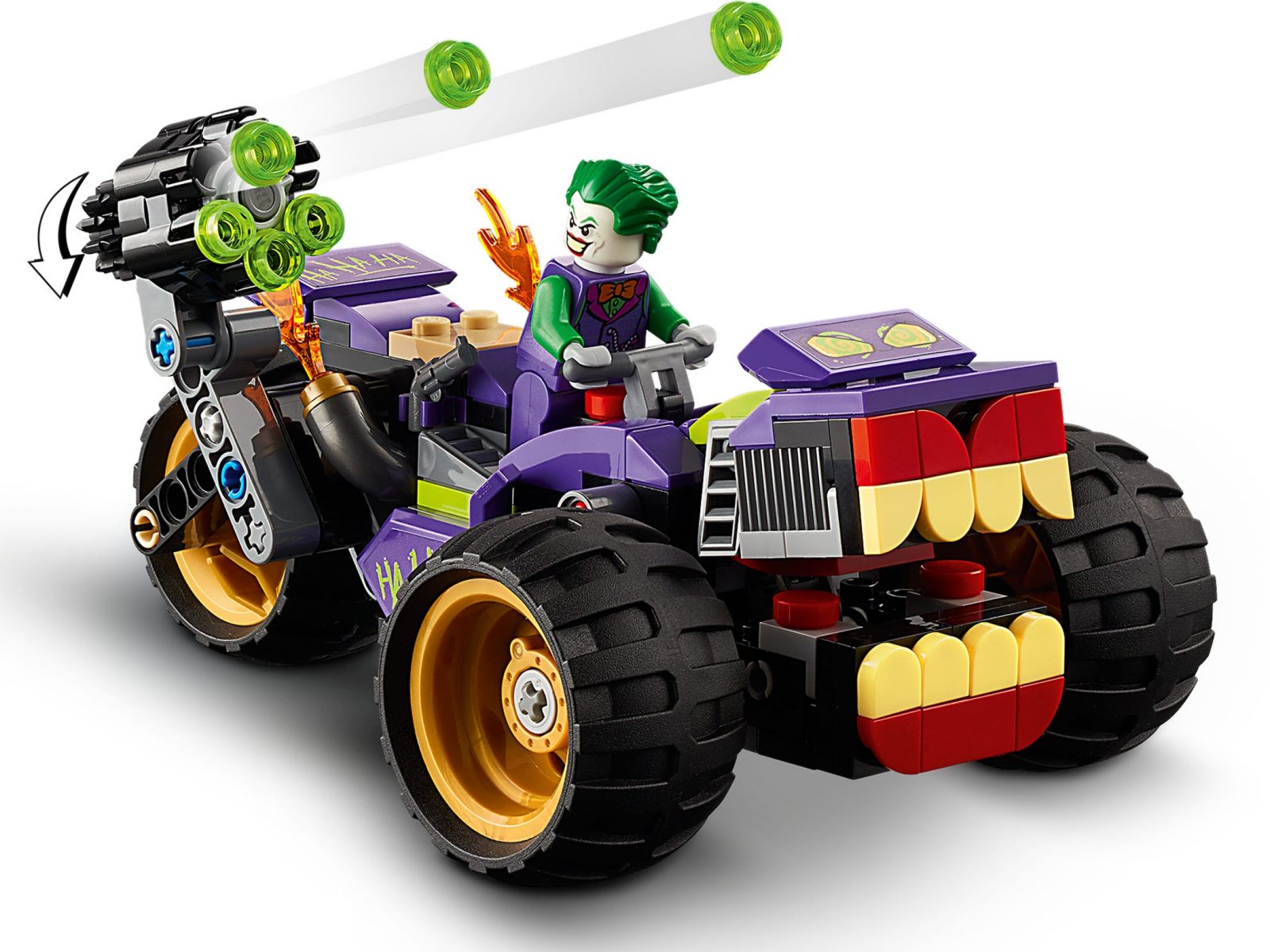 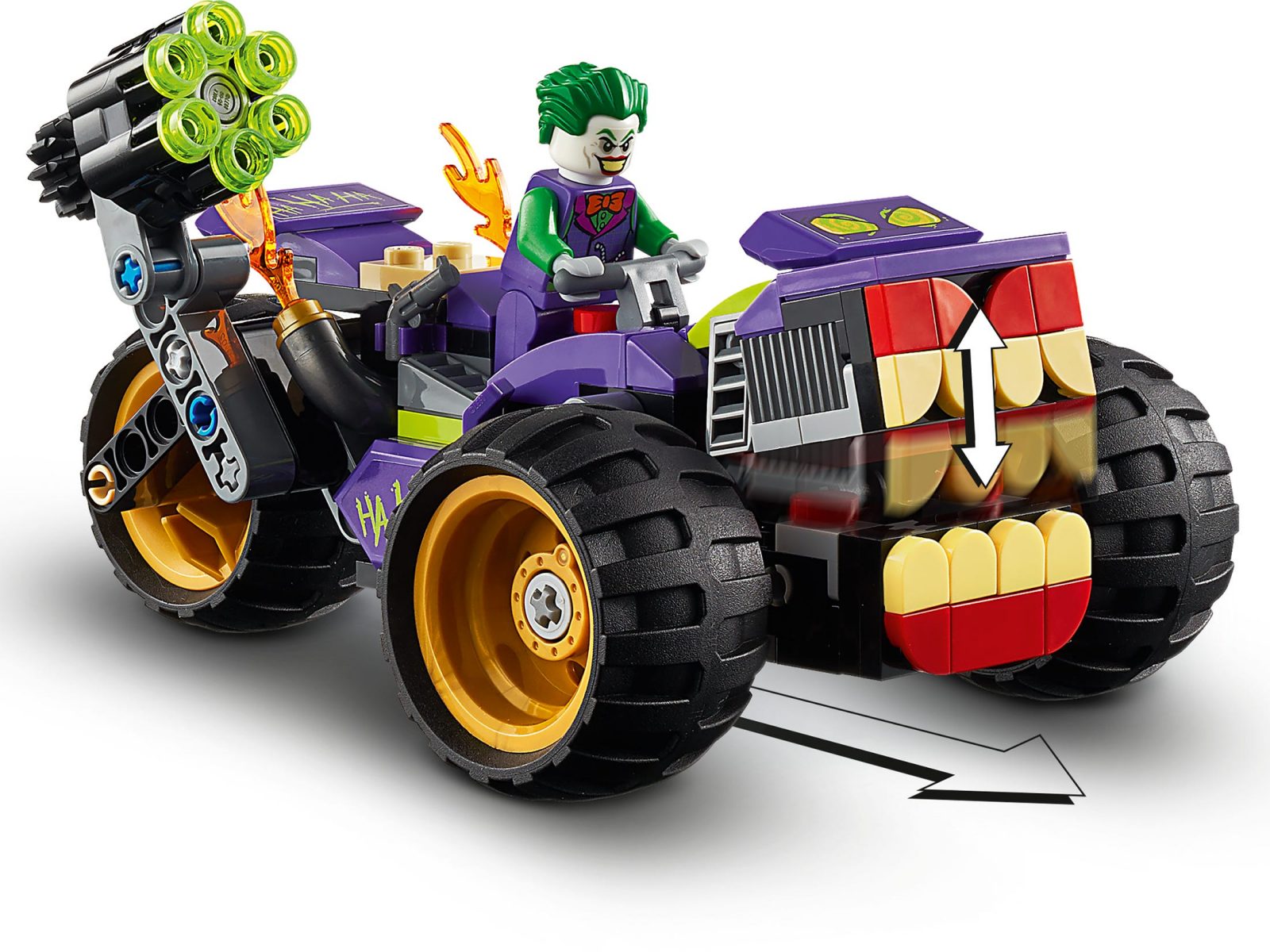 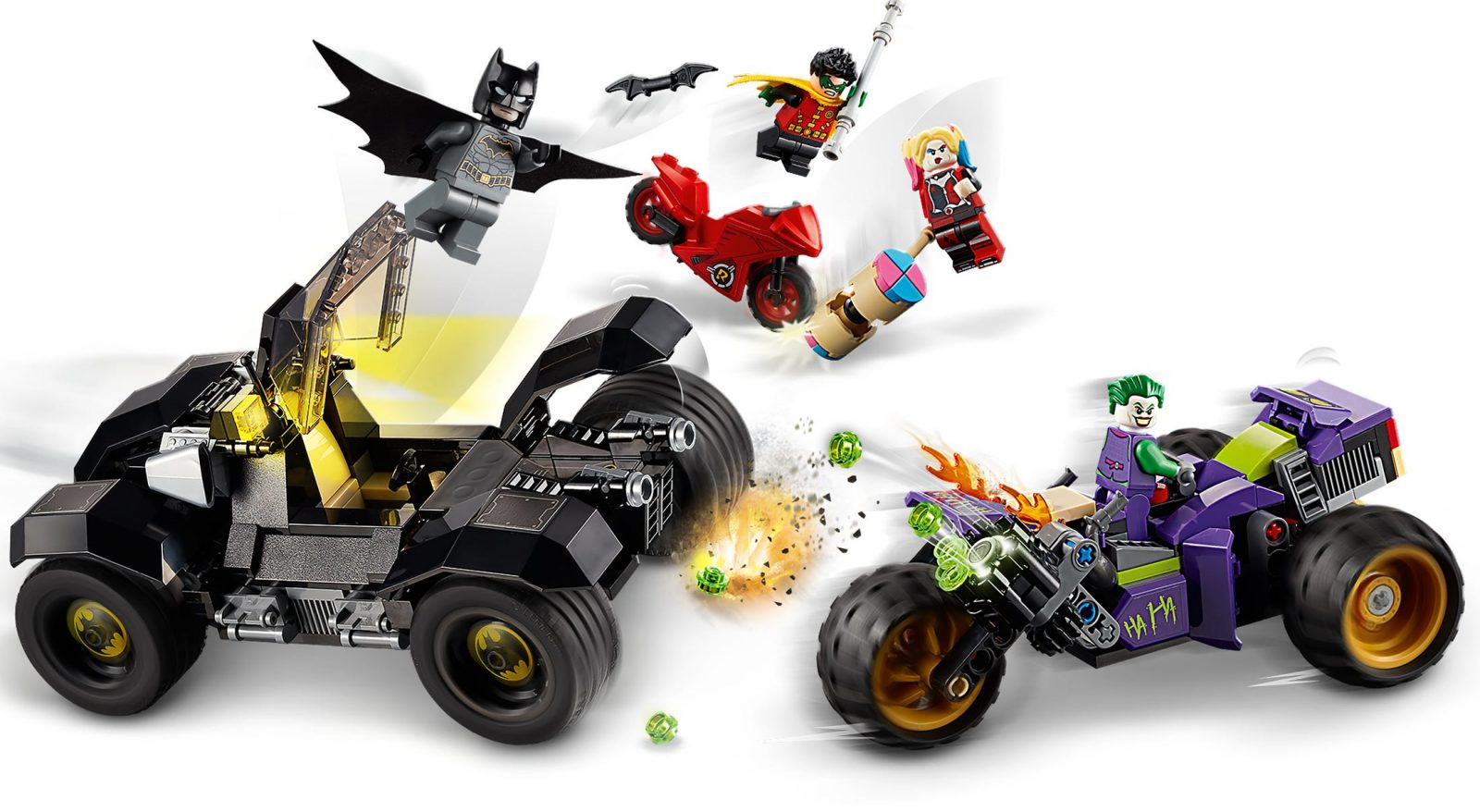 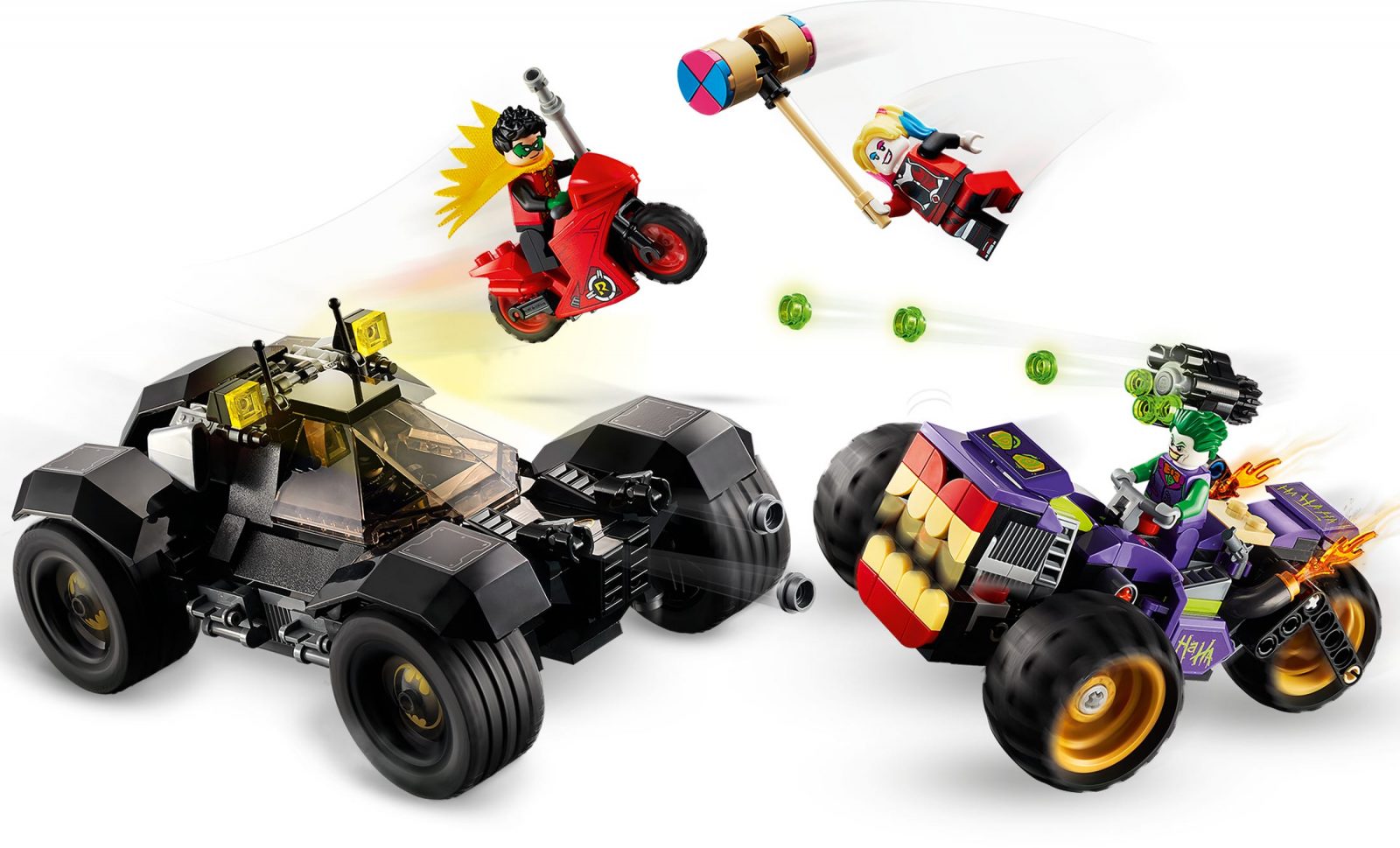 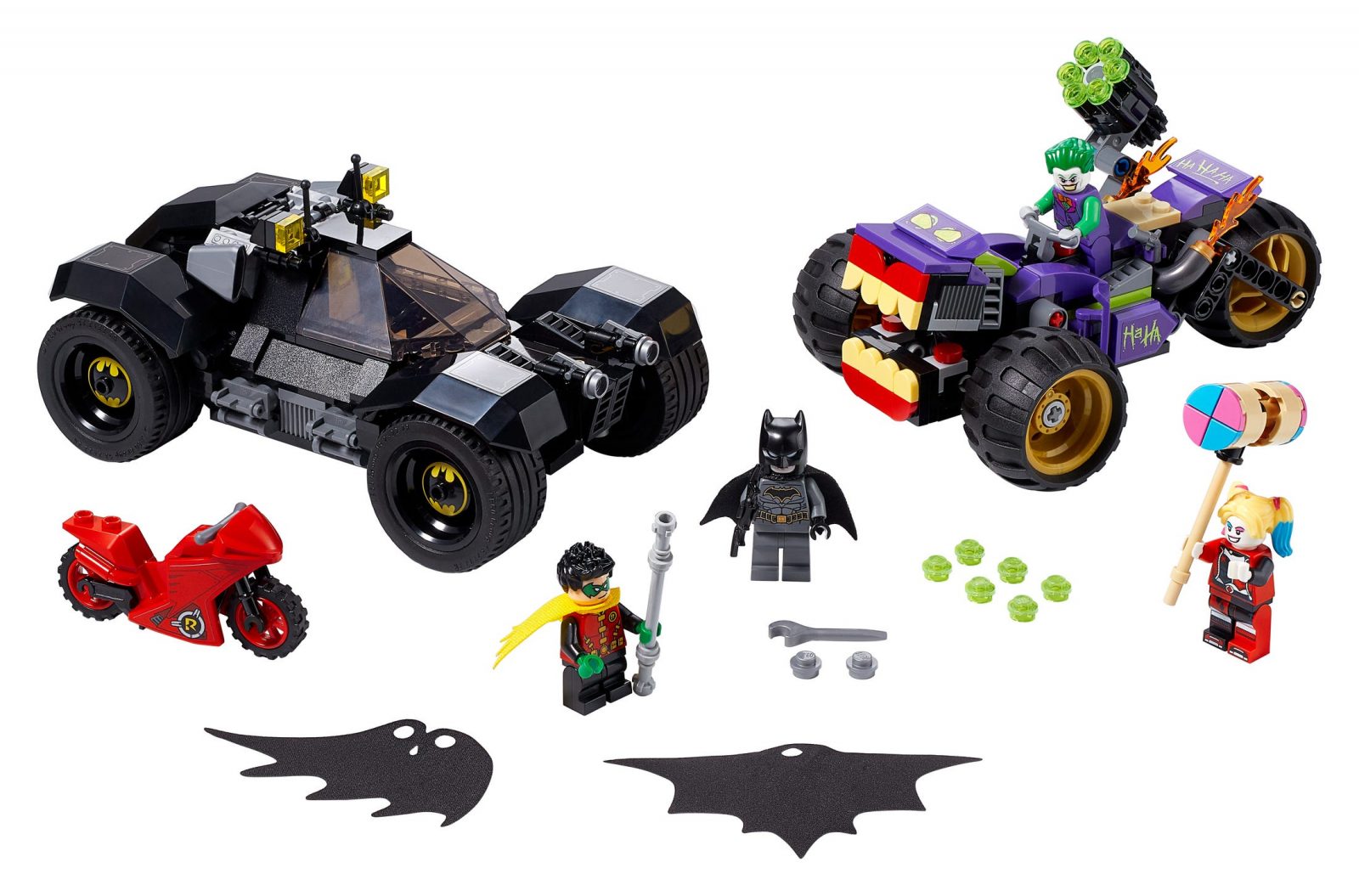 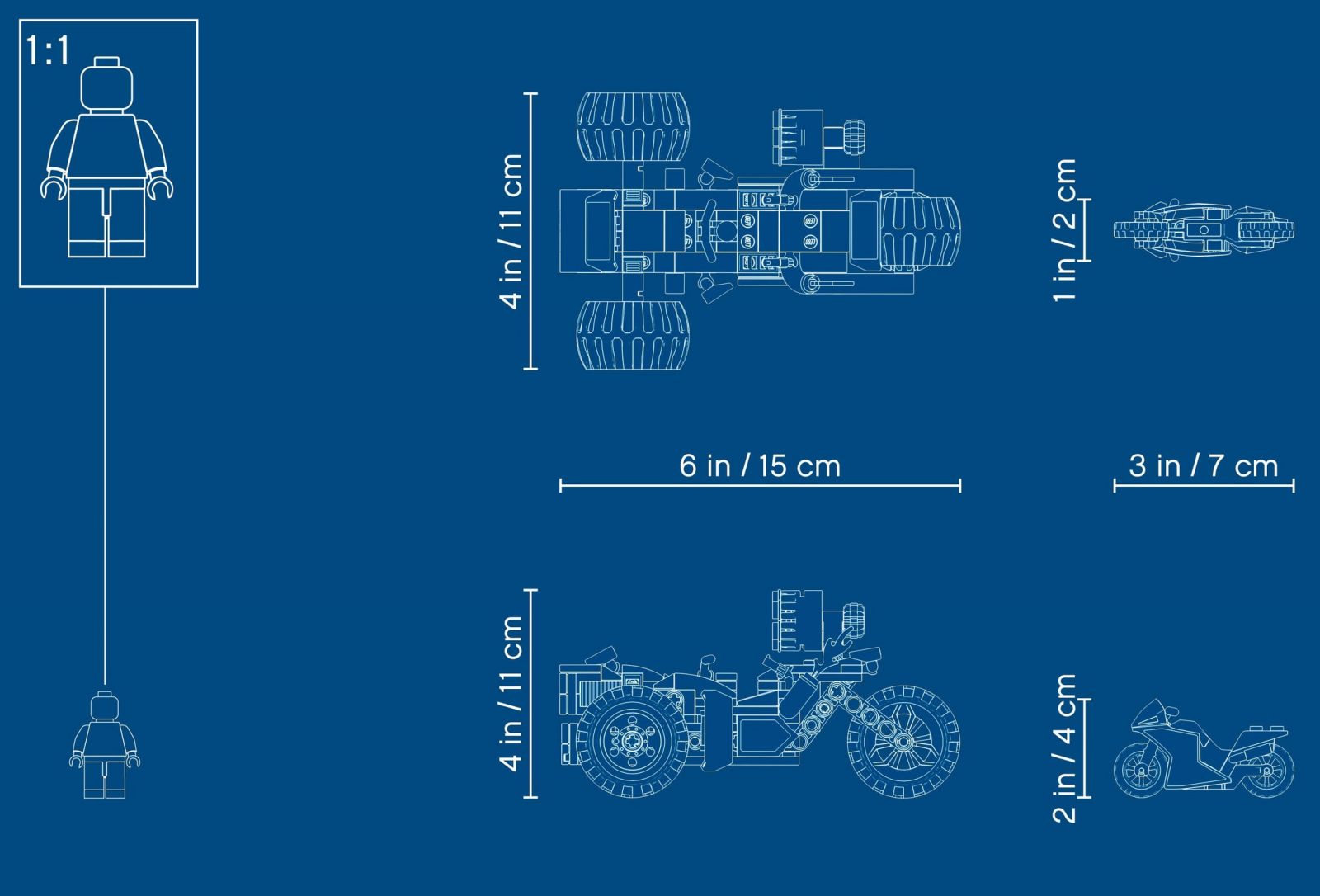 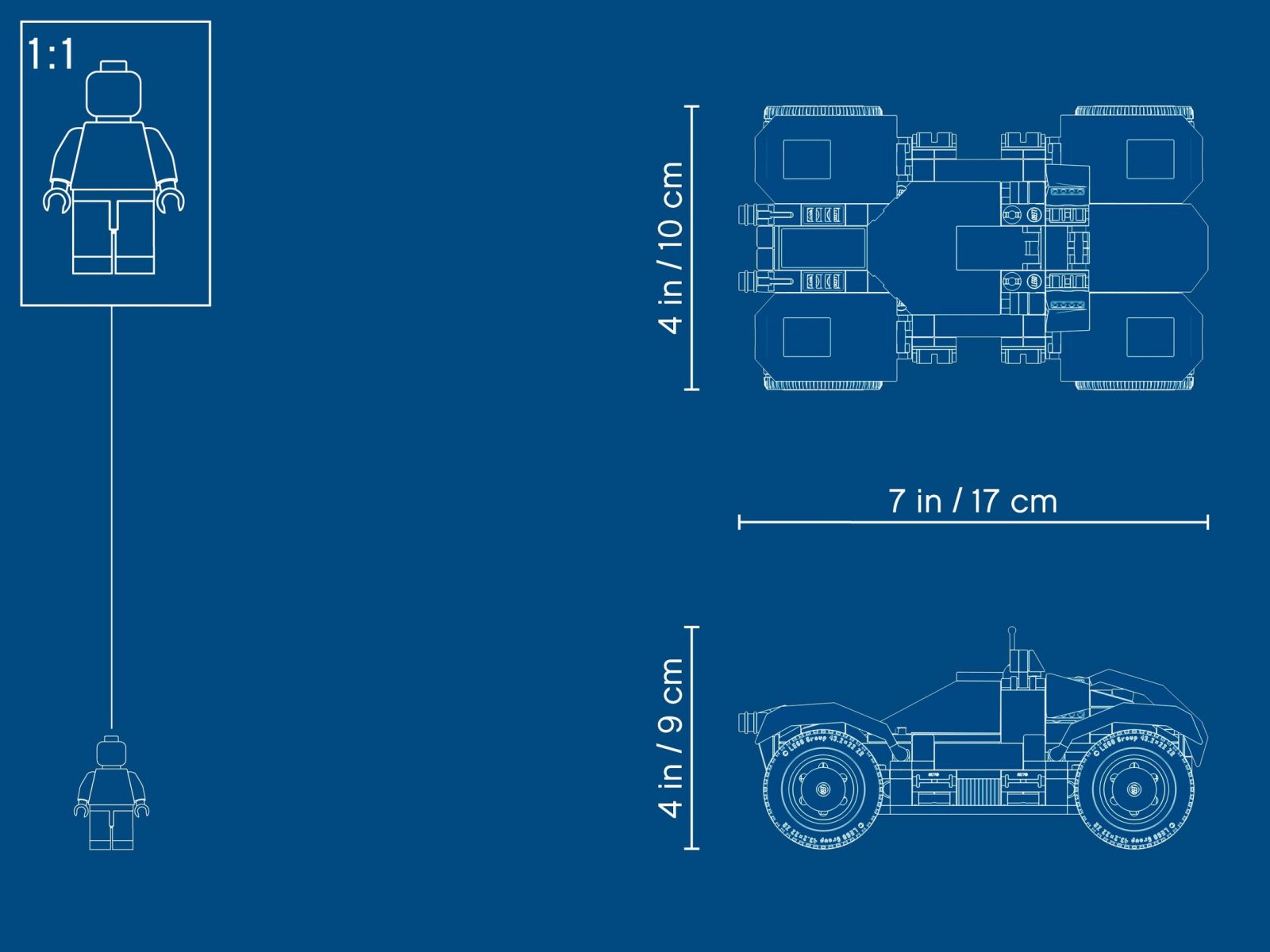 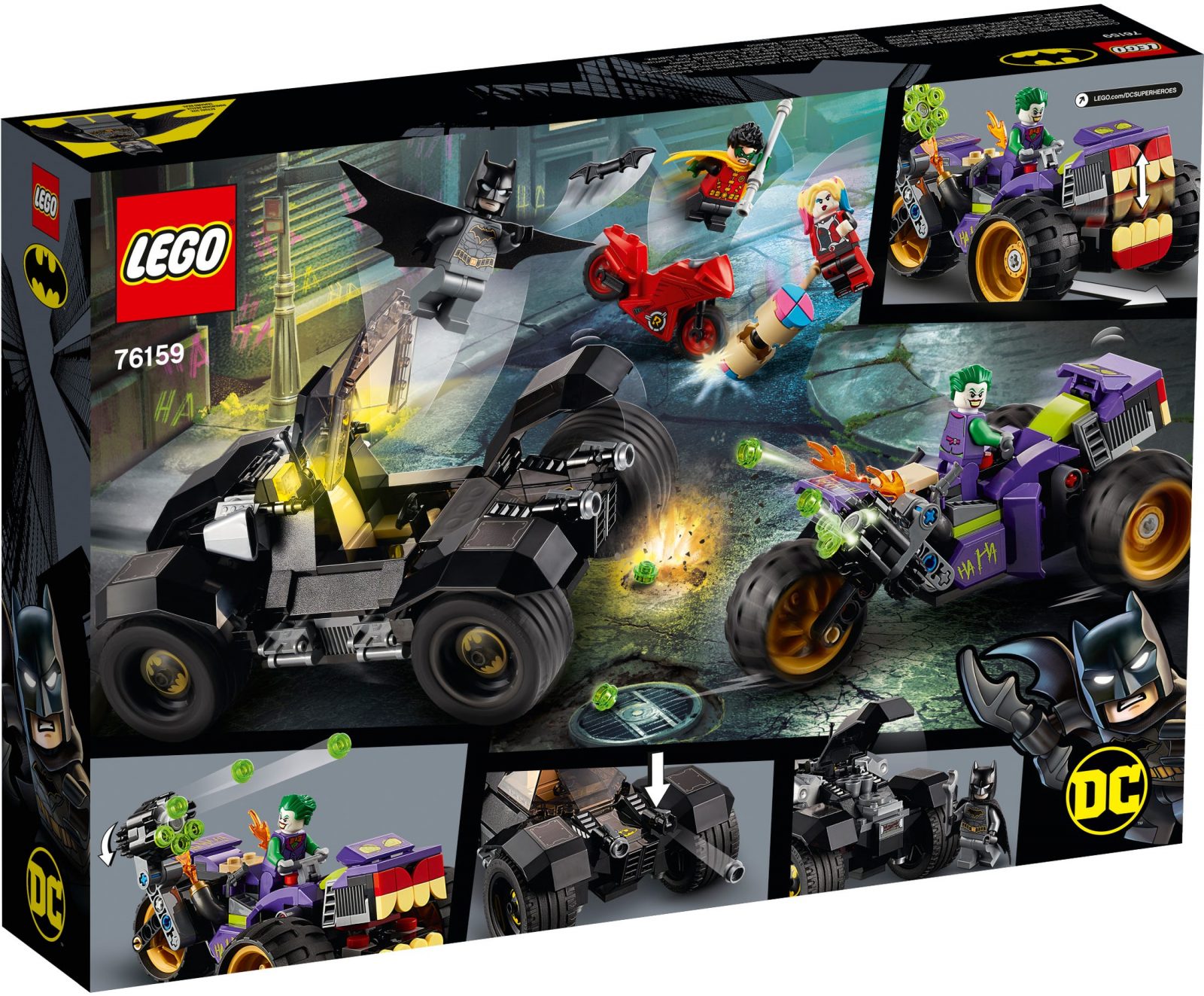 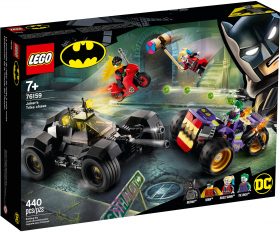 Brick Builder is, I believe, is one of the best Lego suppliers in Australia. A very wide range of Lego from Duplo to Technic and Creator at very good prices. Hold a large range of product in stock and ship same day - my experience.

Hot Batman toys for cool kids
Put Batman action and adventure into the hands of young super heroes with THE JOKER’s monster 3-wheel trike toy, with its cool weapons and flames coming from the exhaust, and the ultra-cool Batmobile car. With Batman, Robin, THE JOKER and Harley Quinn minifigures,the pretend play starts right away. And with cool features, including the opening and closing mouth on the front of THE JOKERs trike and the removable Batmobile engine that also turbocharges the trike, the imaginative play will never end.

Batman action with minifigures and construction toys
LEGO DC Batman playsets bring all the thrills and epic fun of the Batman movies into kids’ homes. Super-hero fans will have endless fun reliving favorite scenes and creating imaginative adventures of their own.