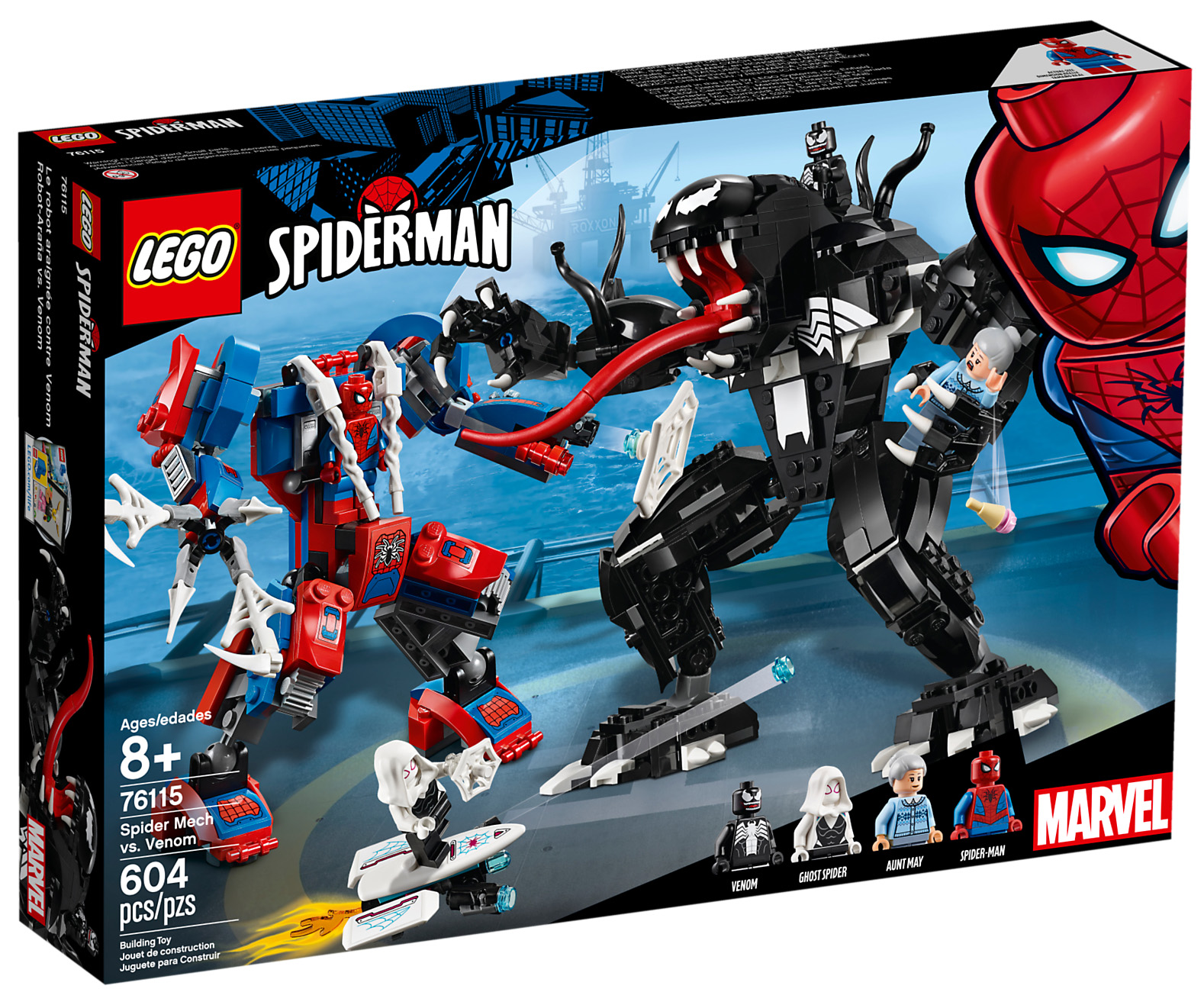 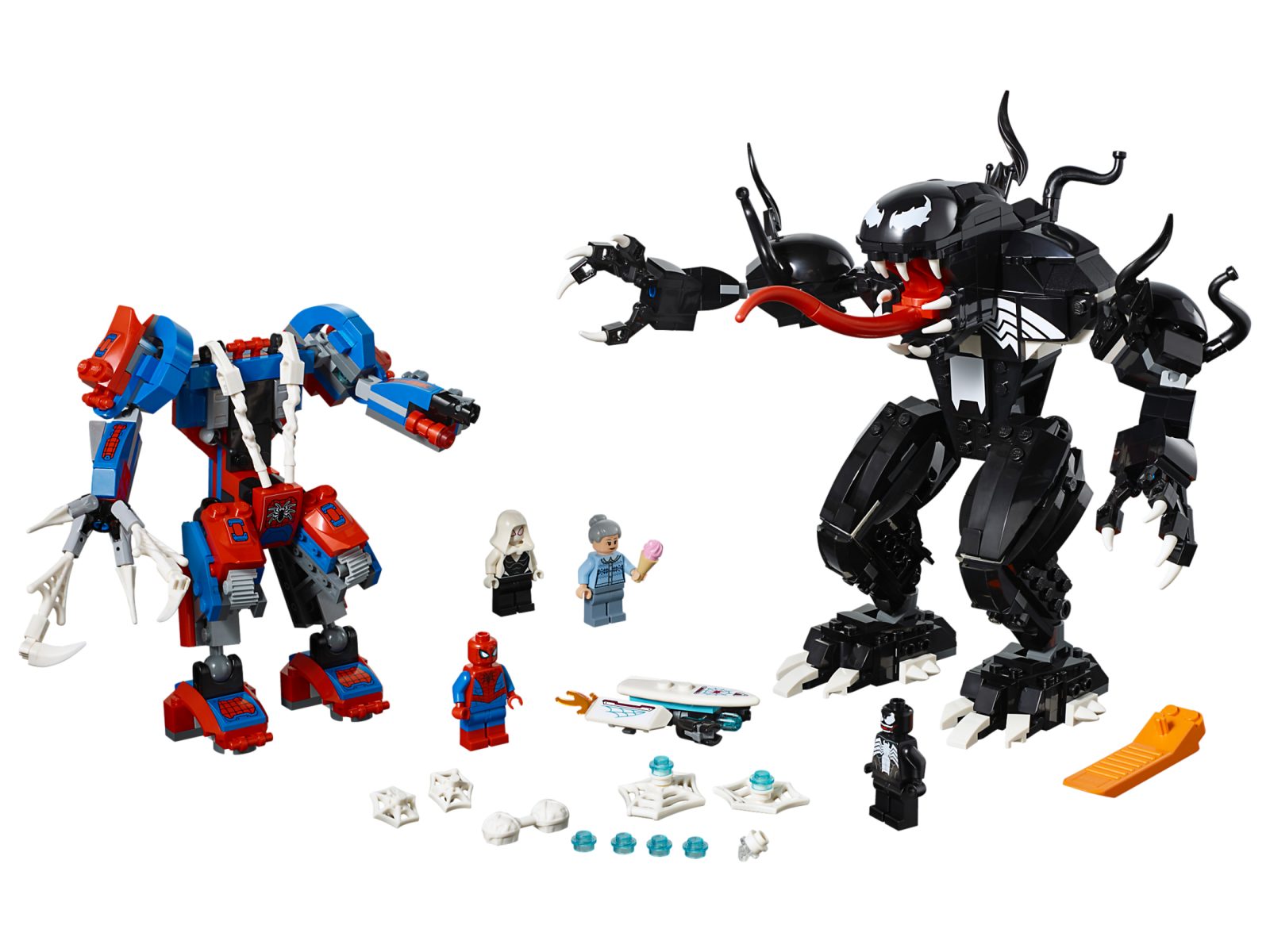 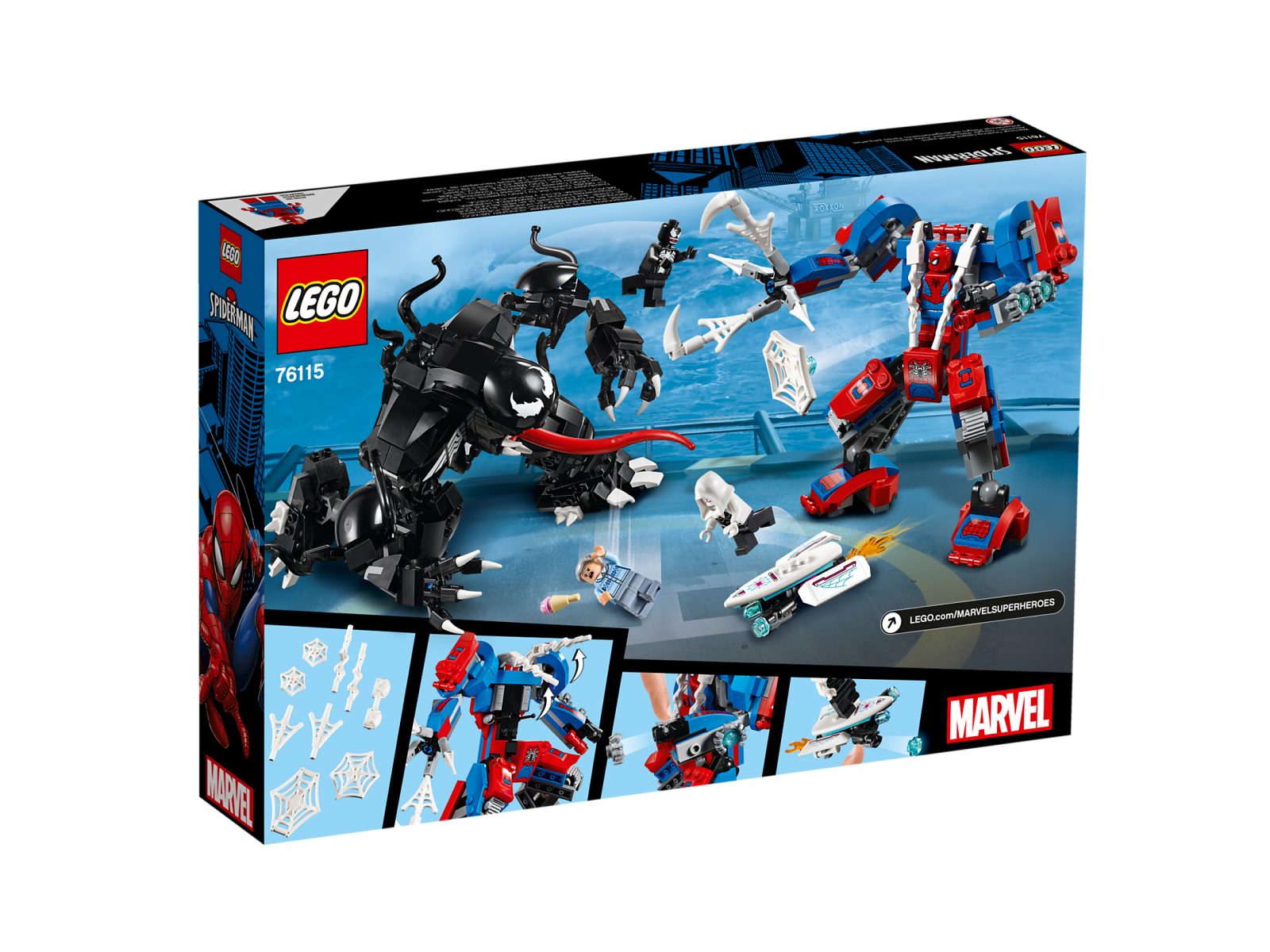 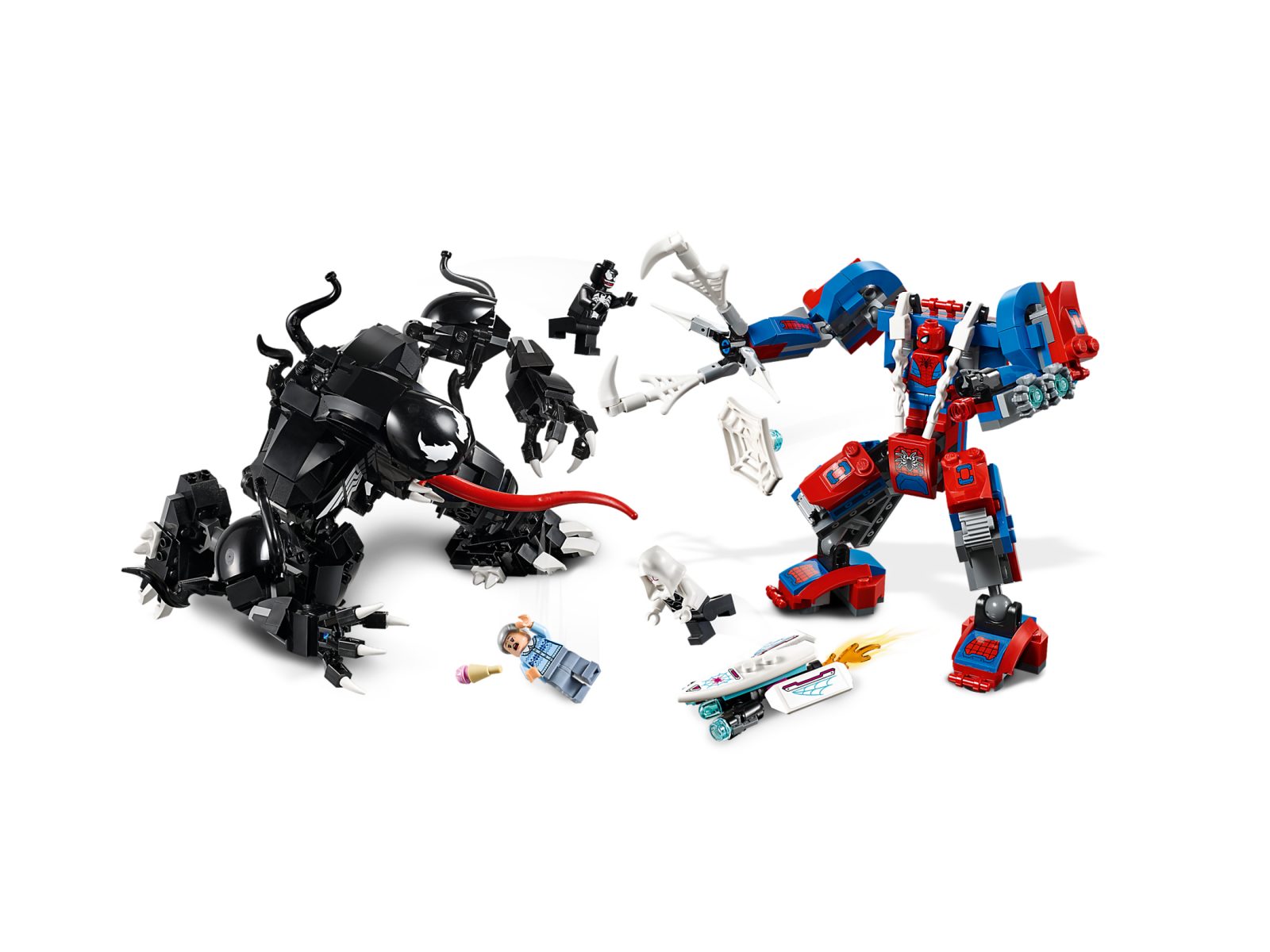 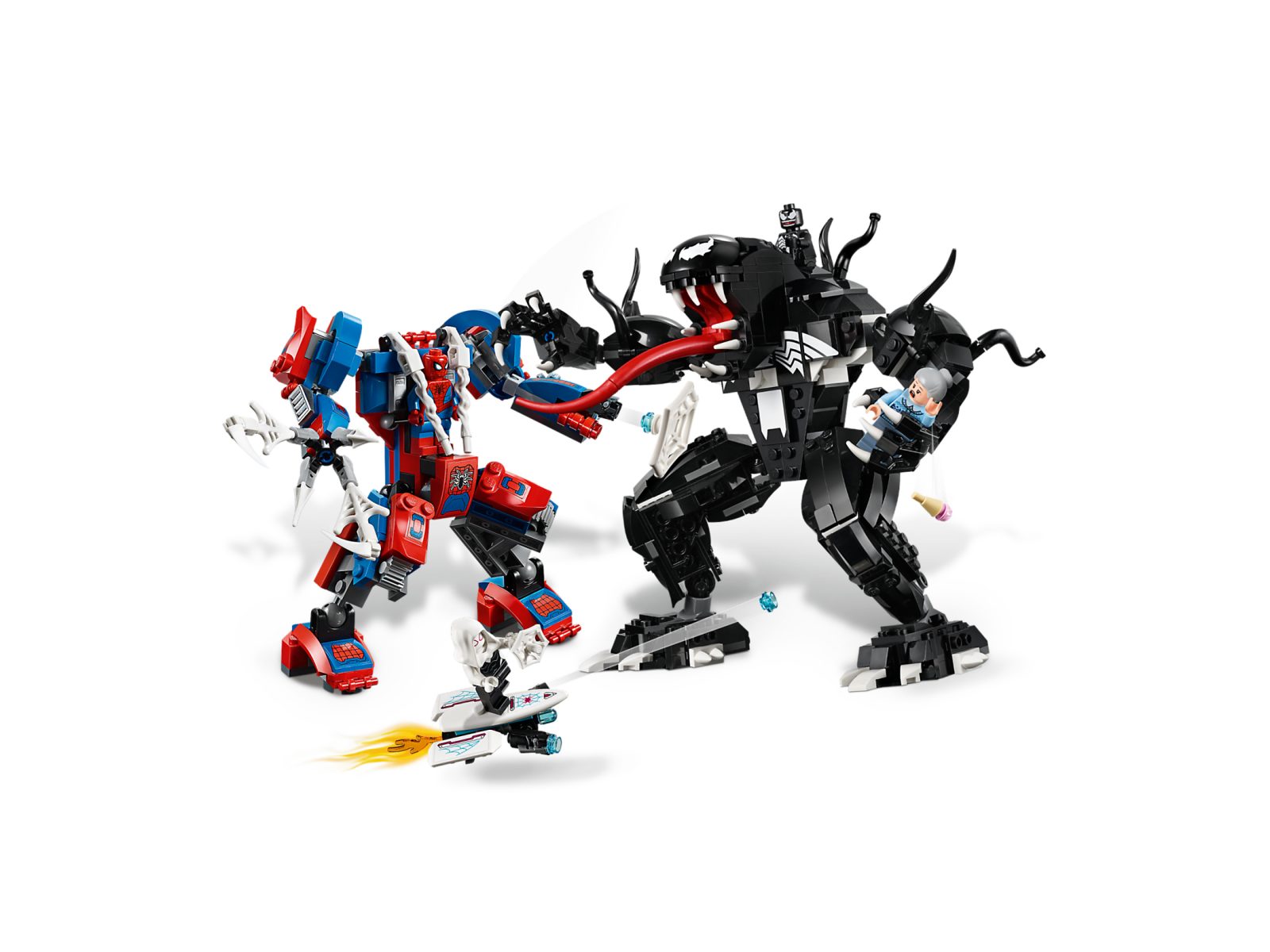 Build something extraordinary and become your favorite superhero with Marvel playsets! Team up with other legendary Marvel characters on daring missions to defeat super villains. Recreate epic movie action scenes or create your own amazing adventures with cool minifigures, vehicles, buildings, gadgets and weapons. Will good or evil triumph? The fate of the Marvel Universe is in your hands!

LEGO Spiderman Builders will love to use their spidey sense to fight crime with their favourite superhero.