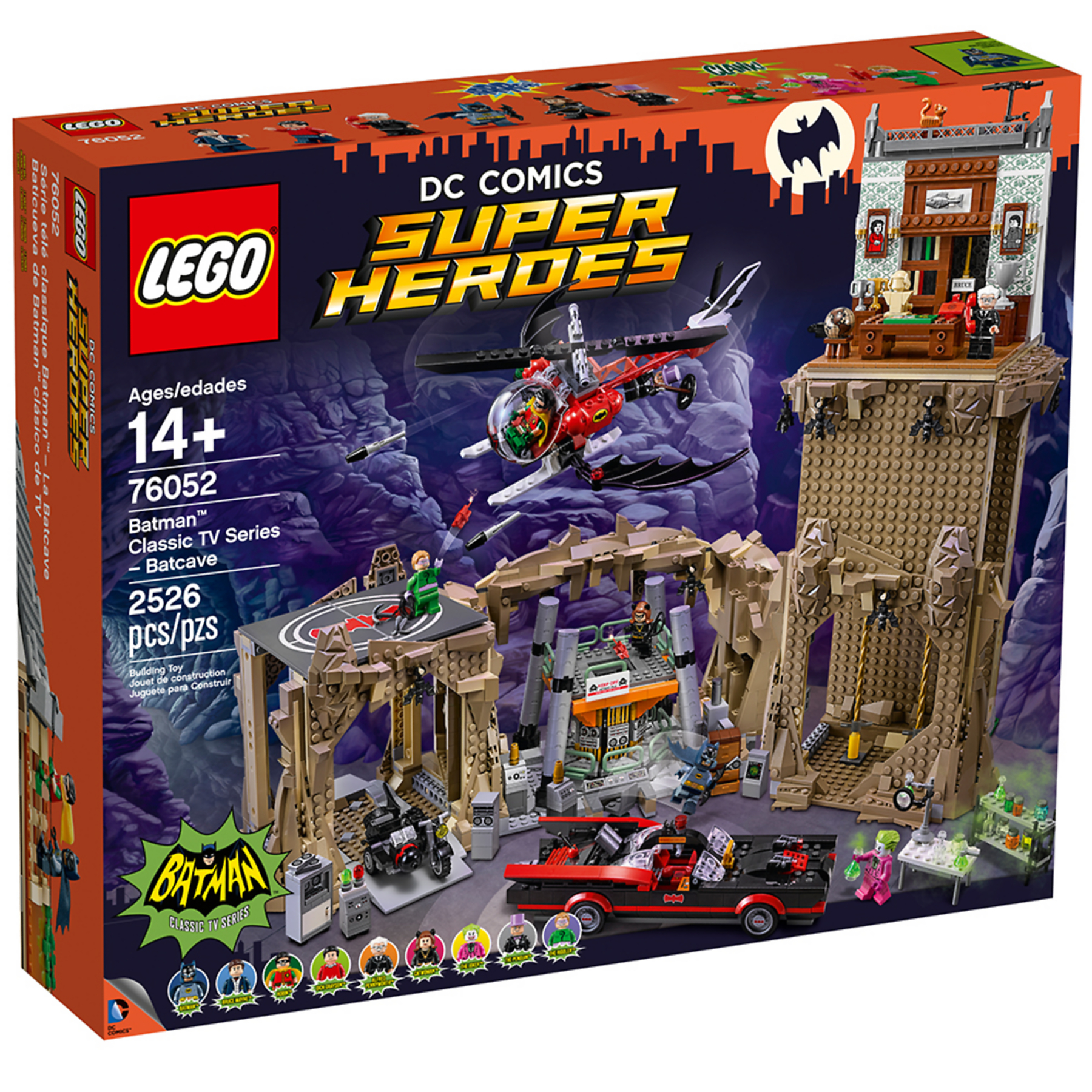 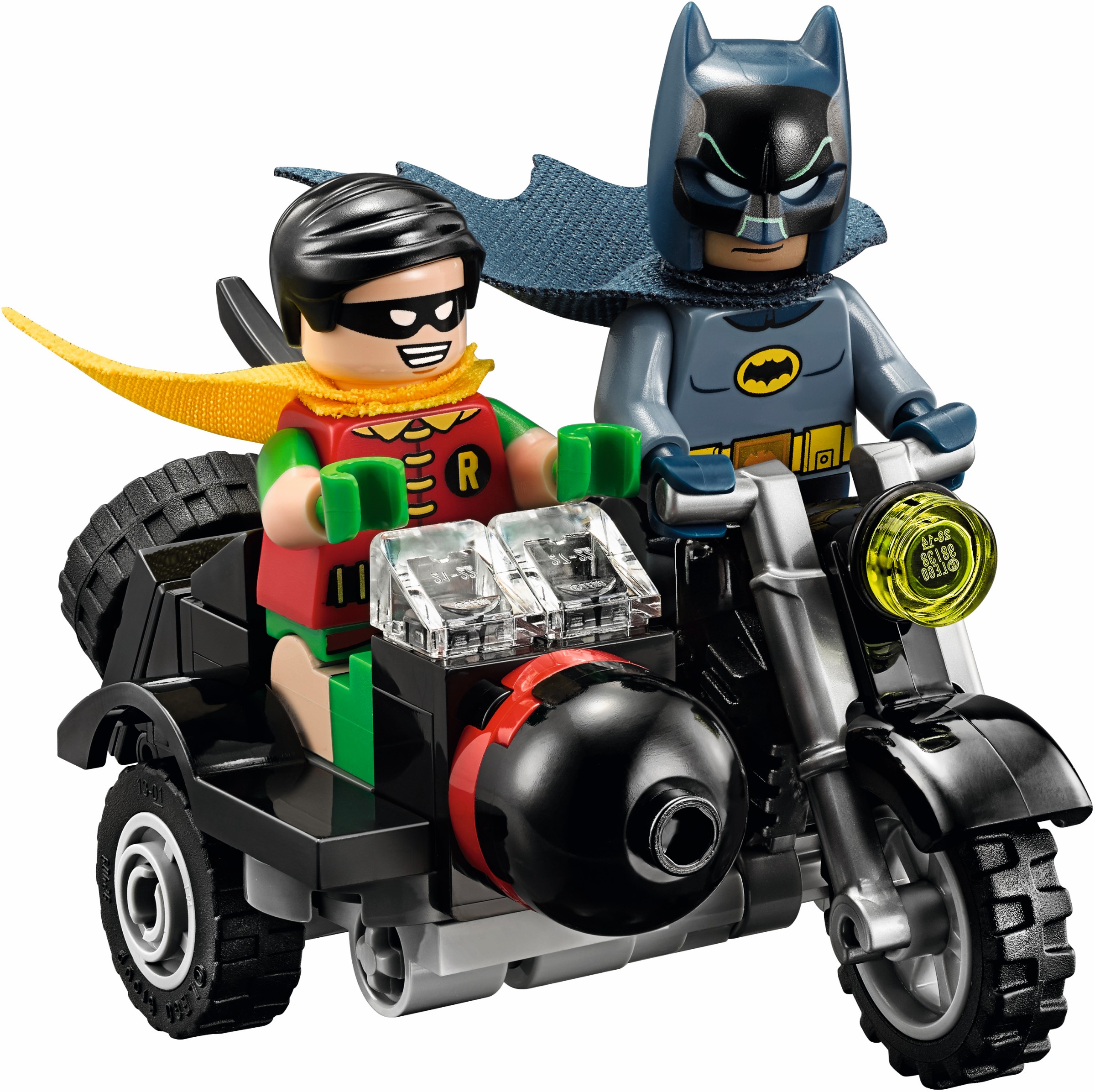 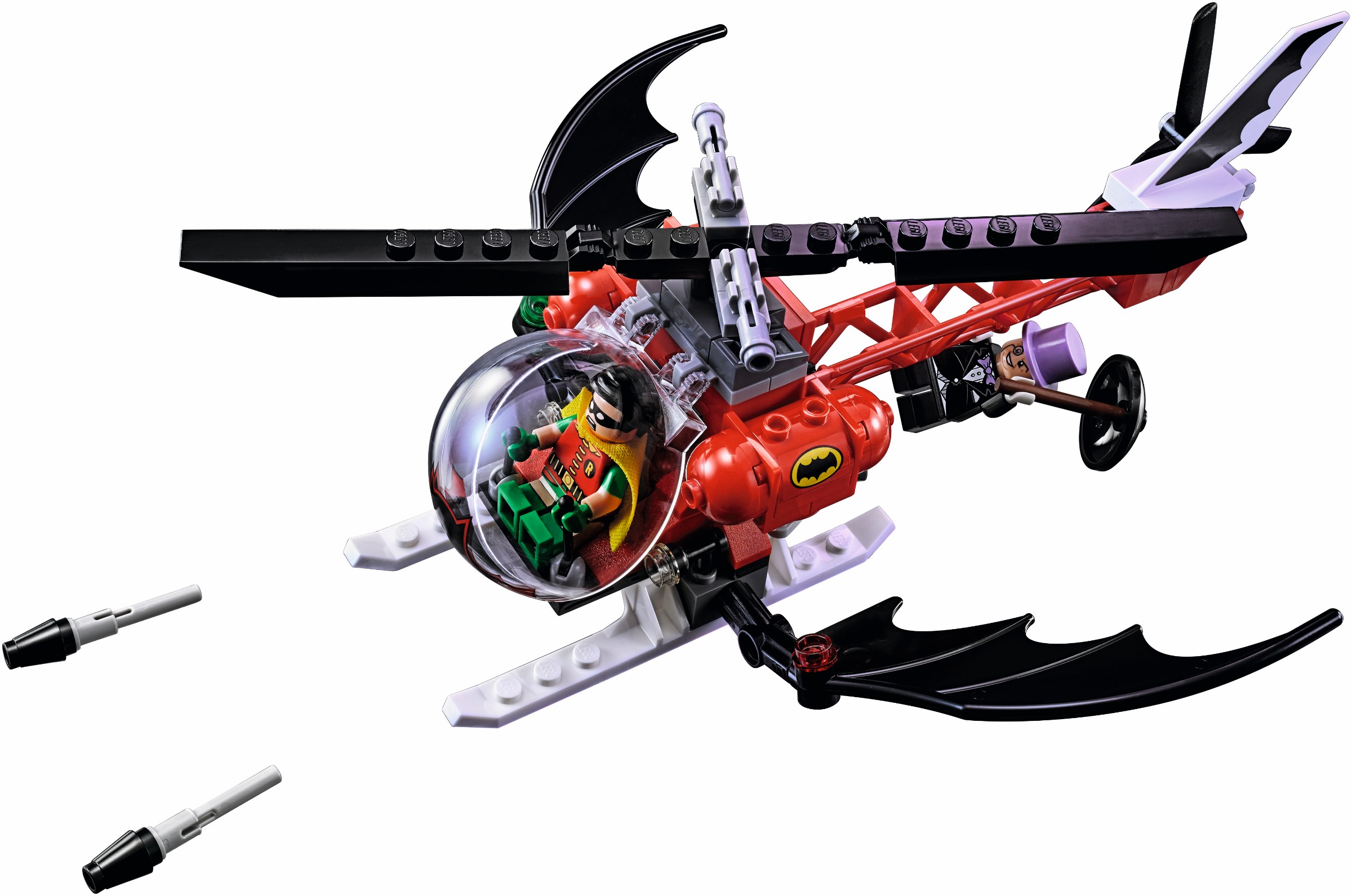 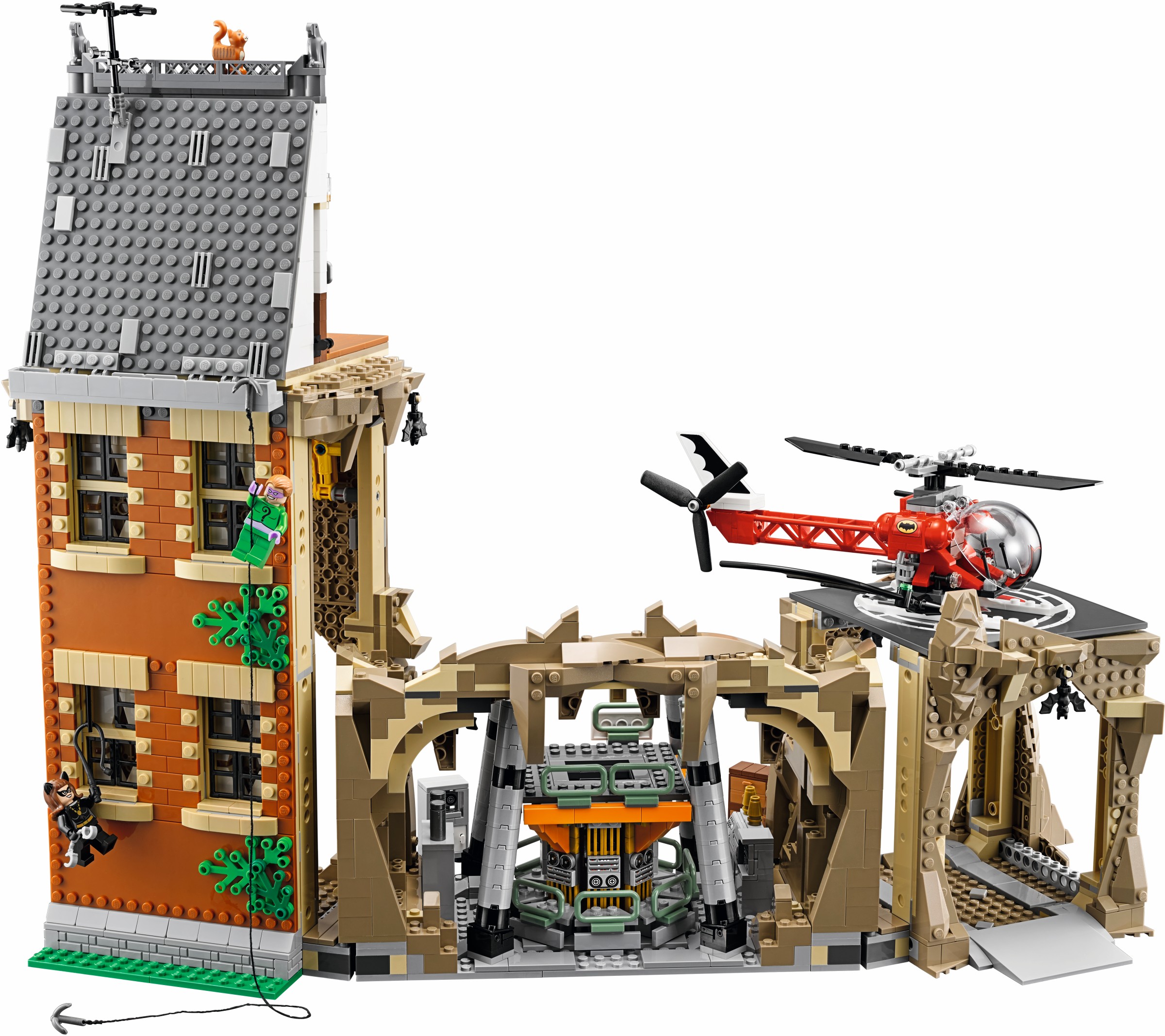 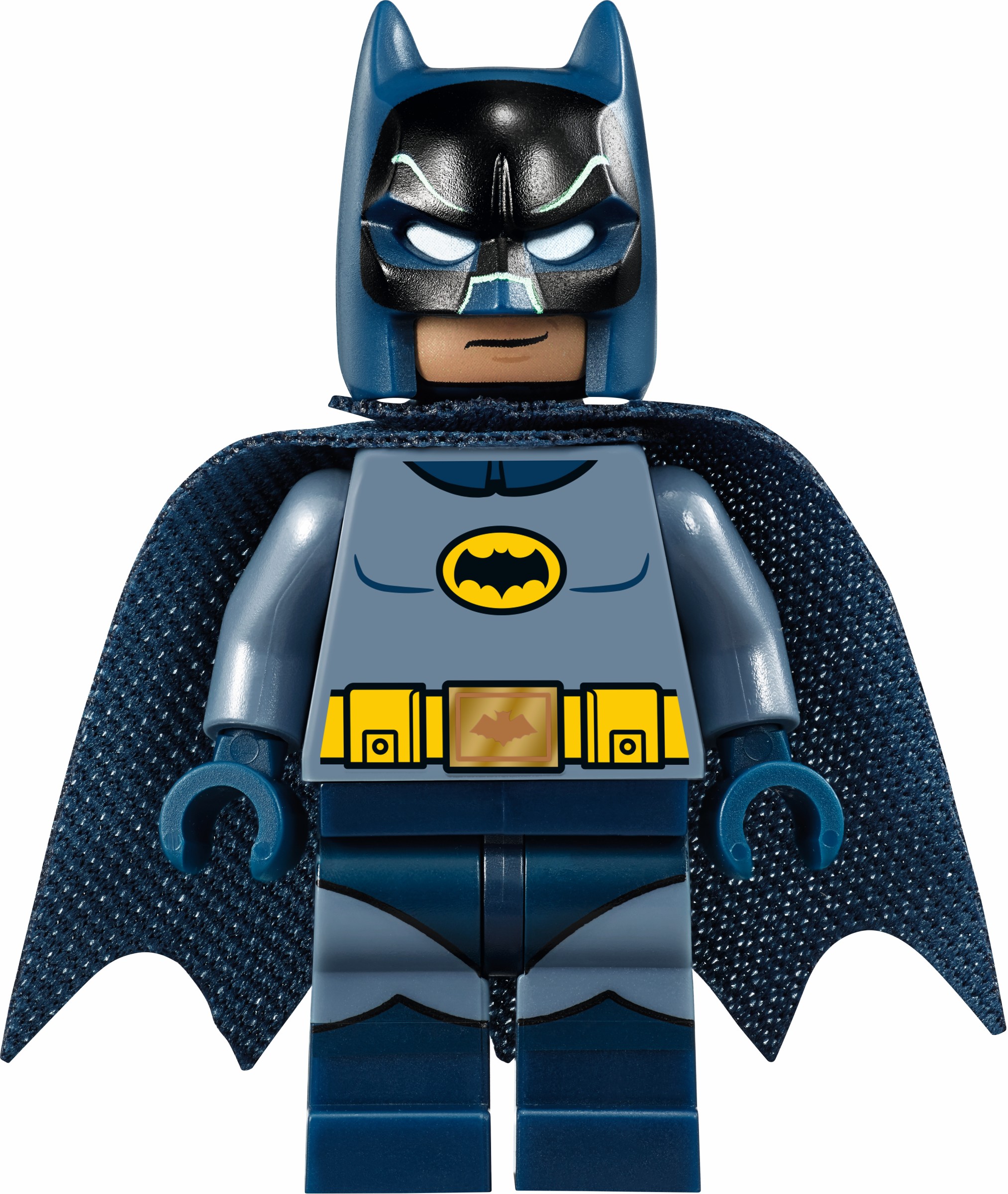 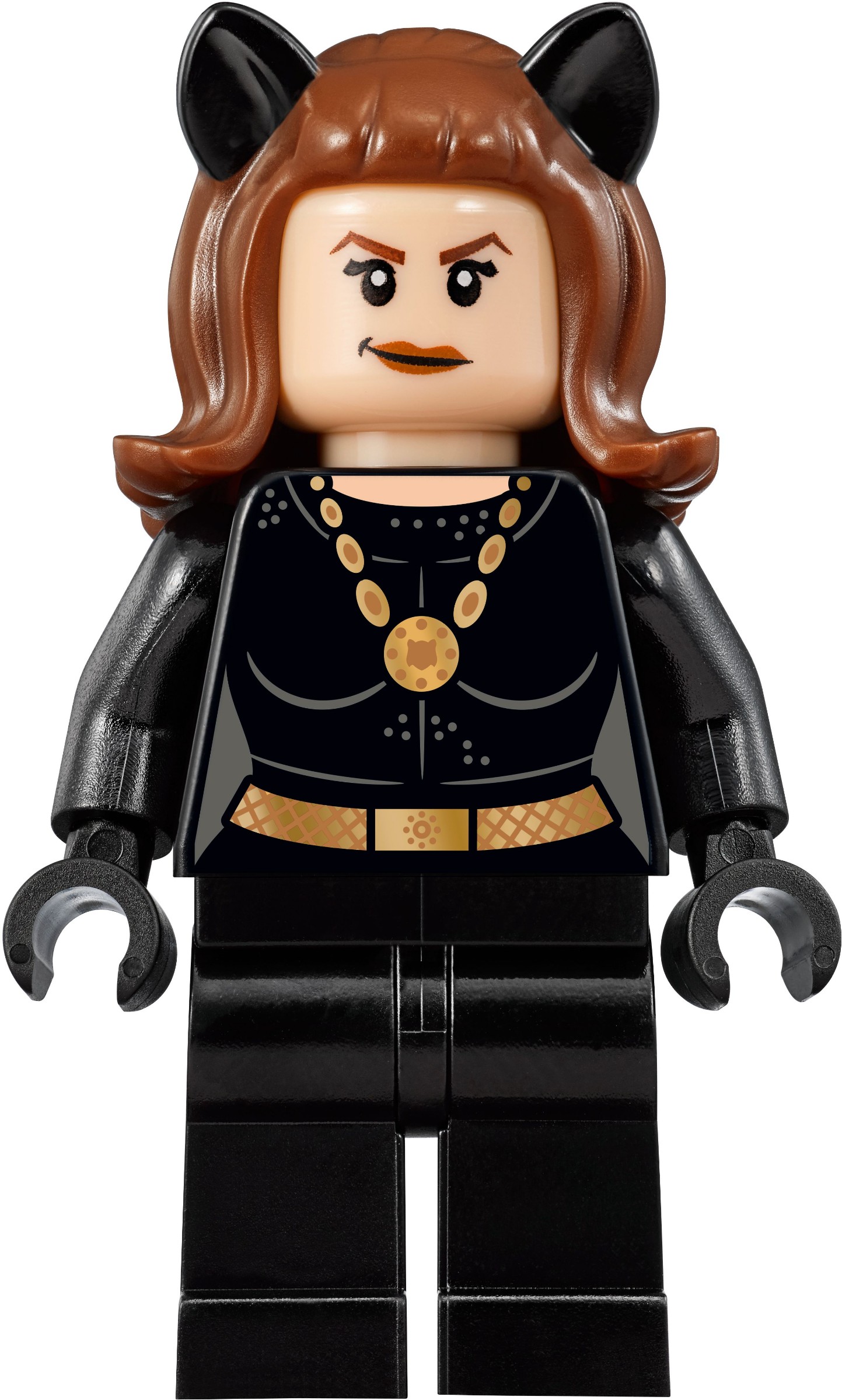 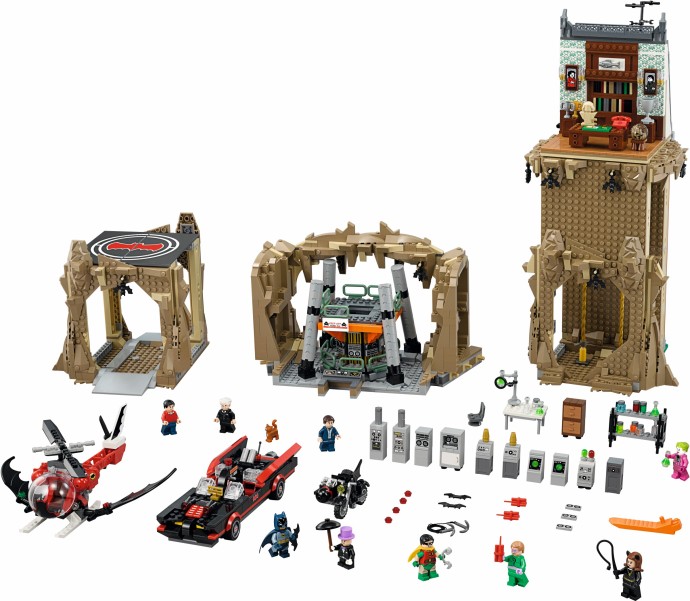 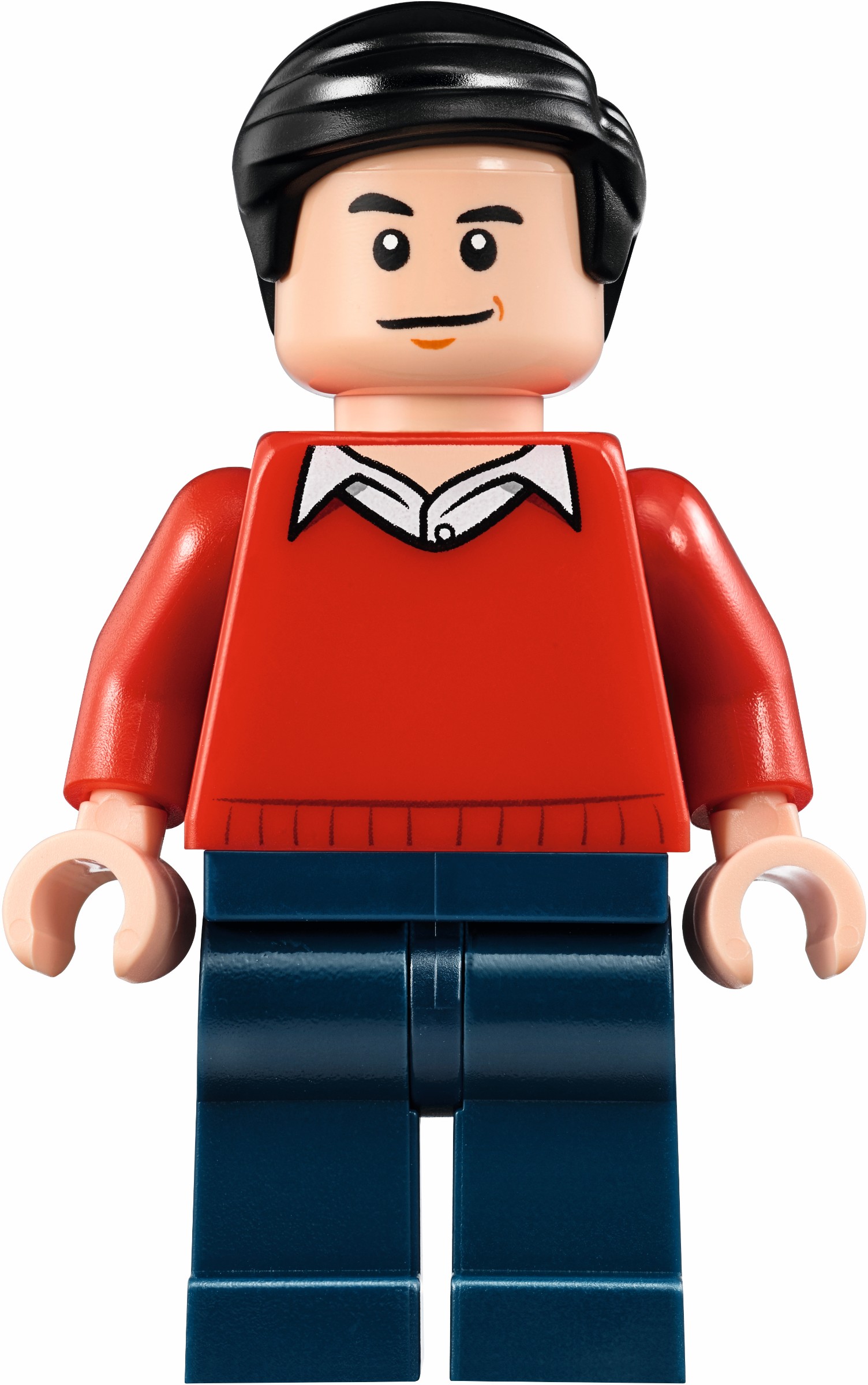 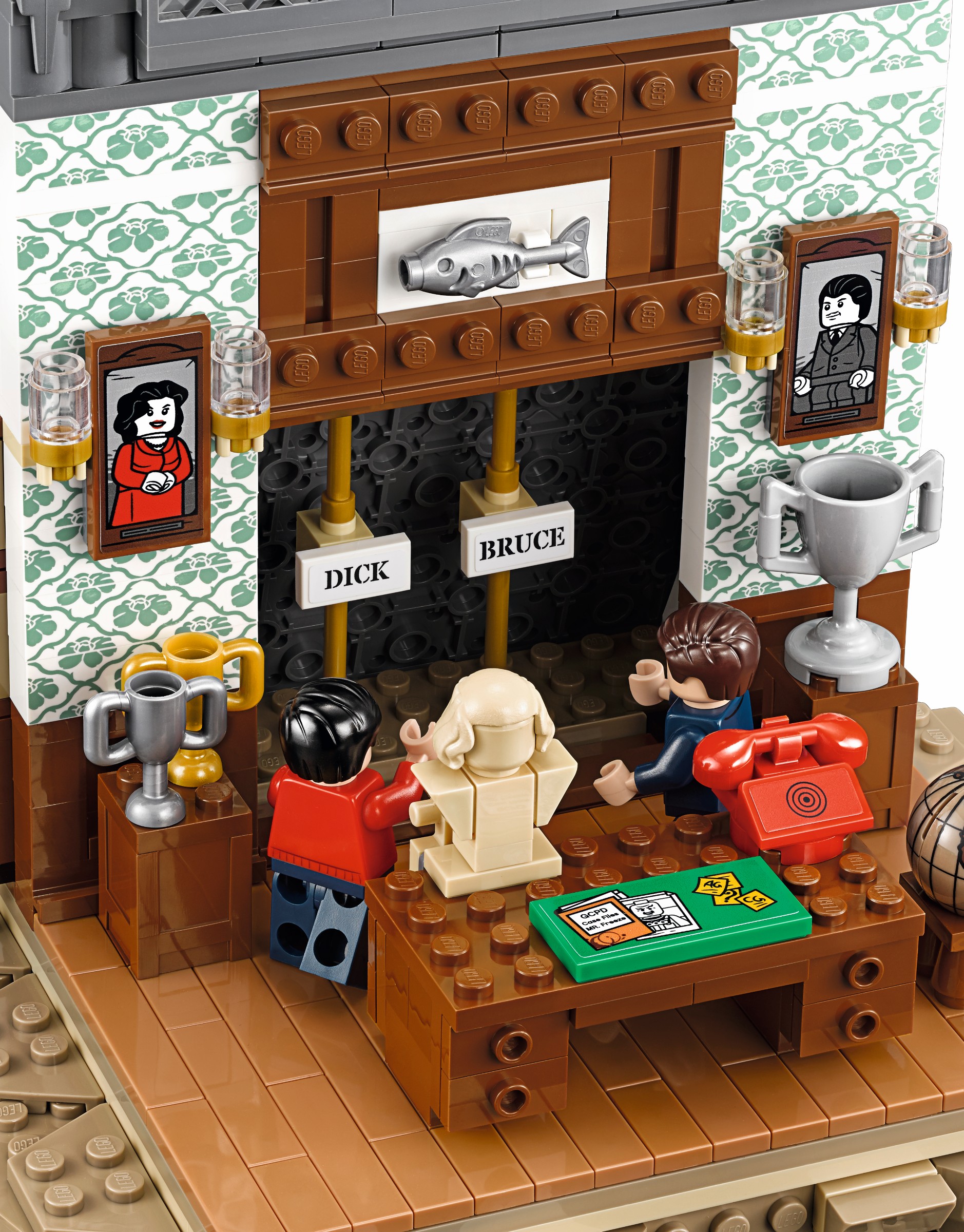 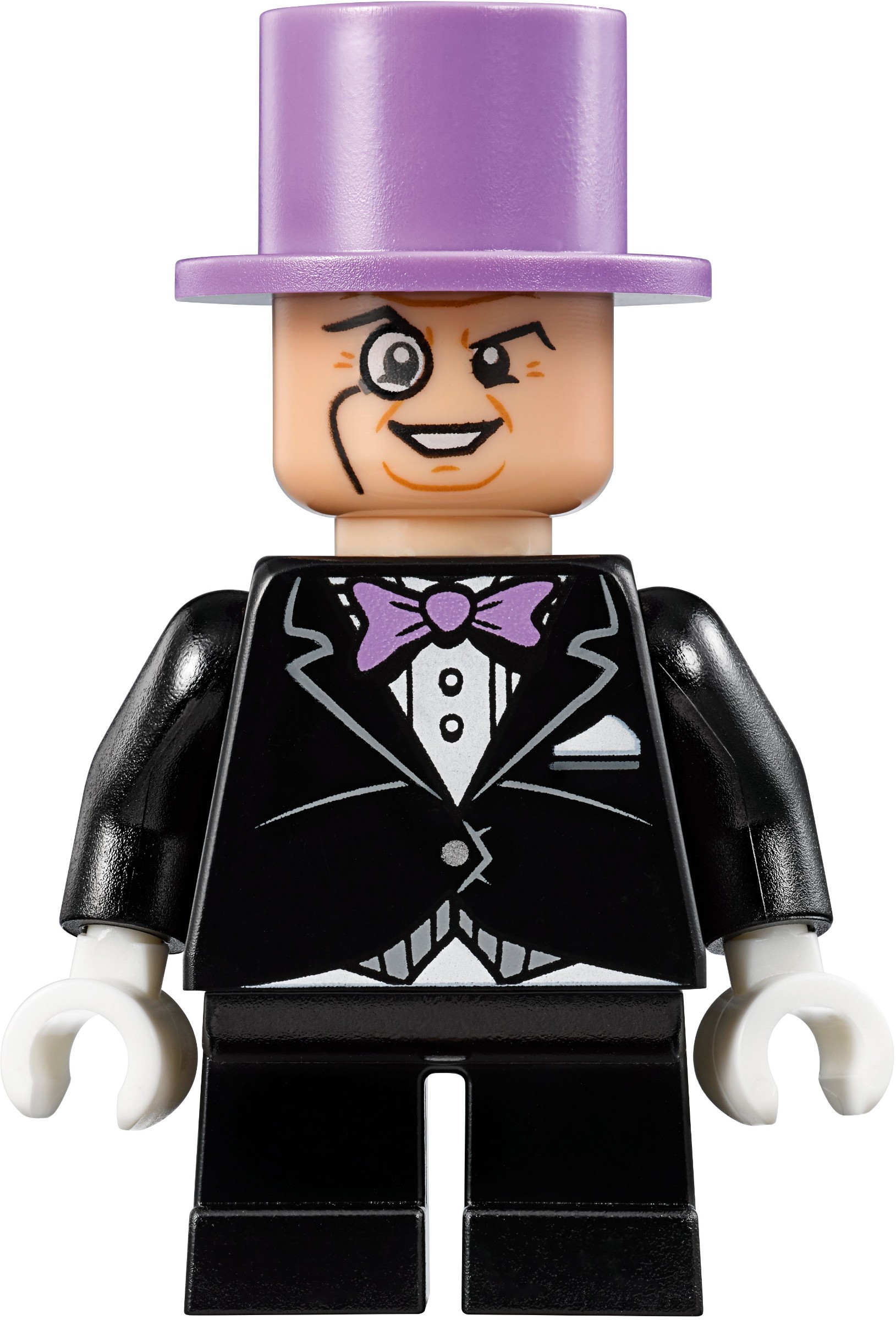 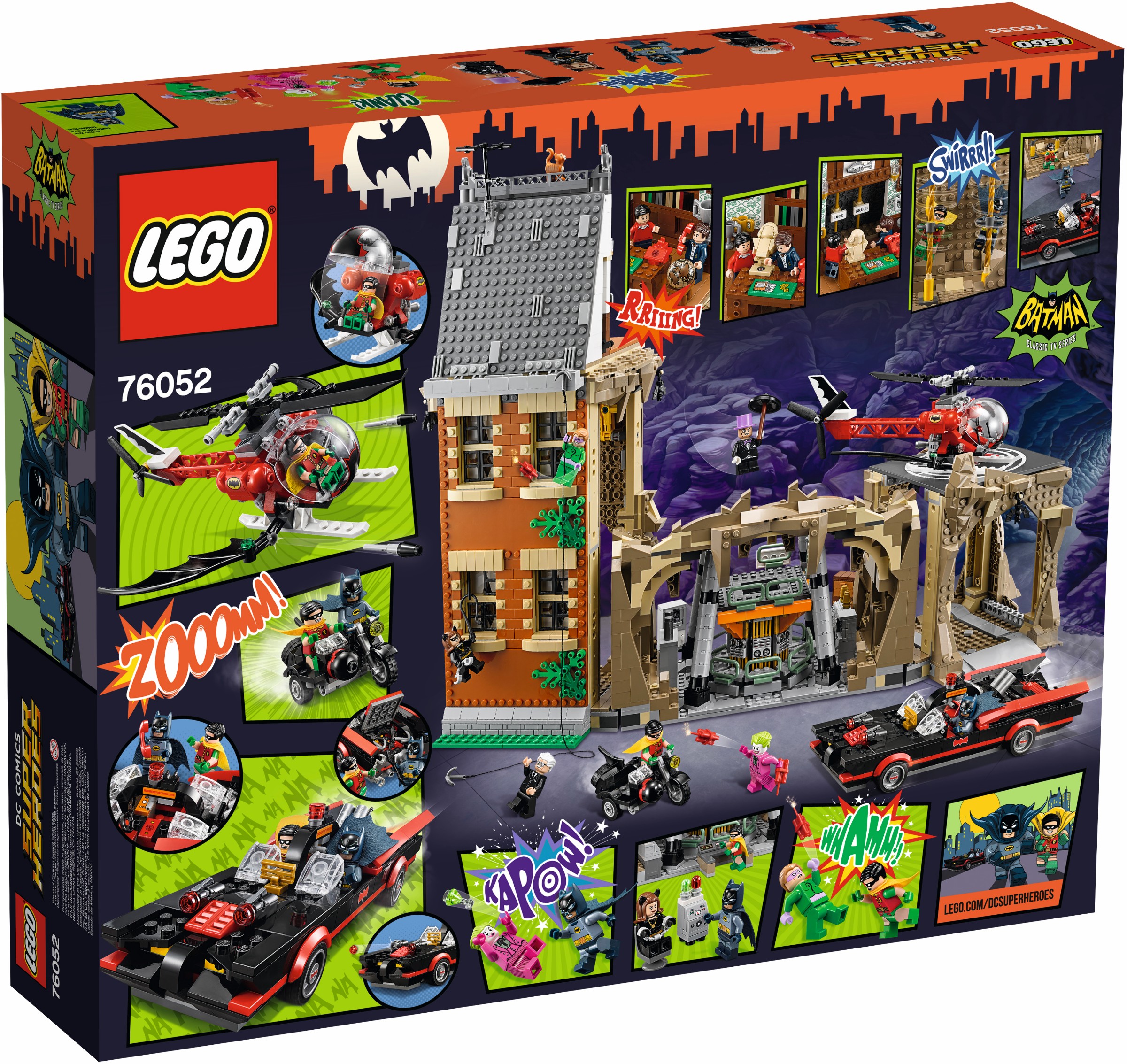 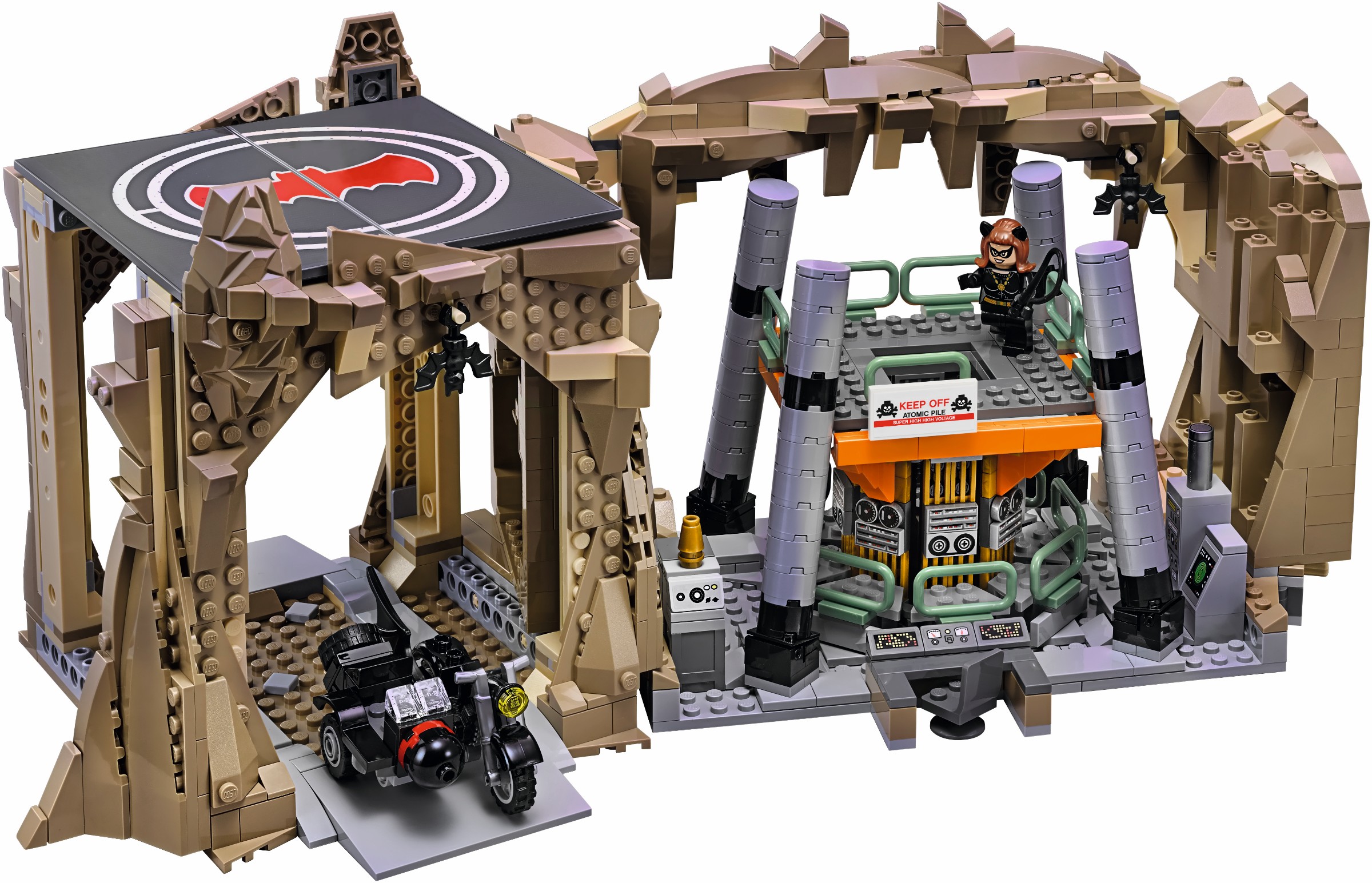 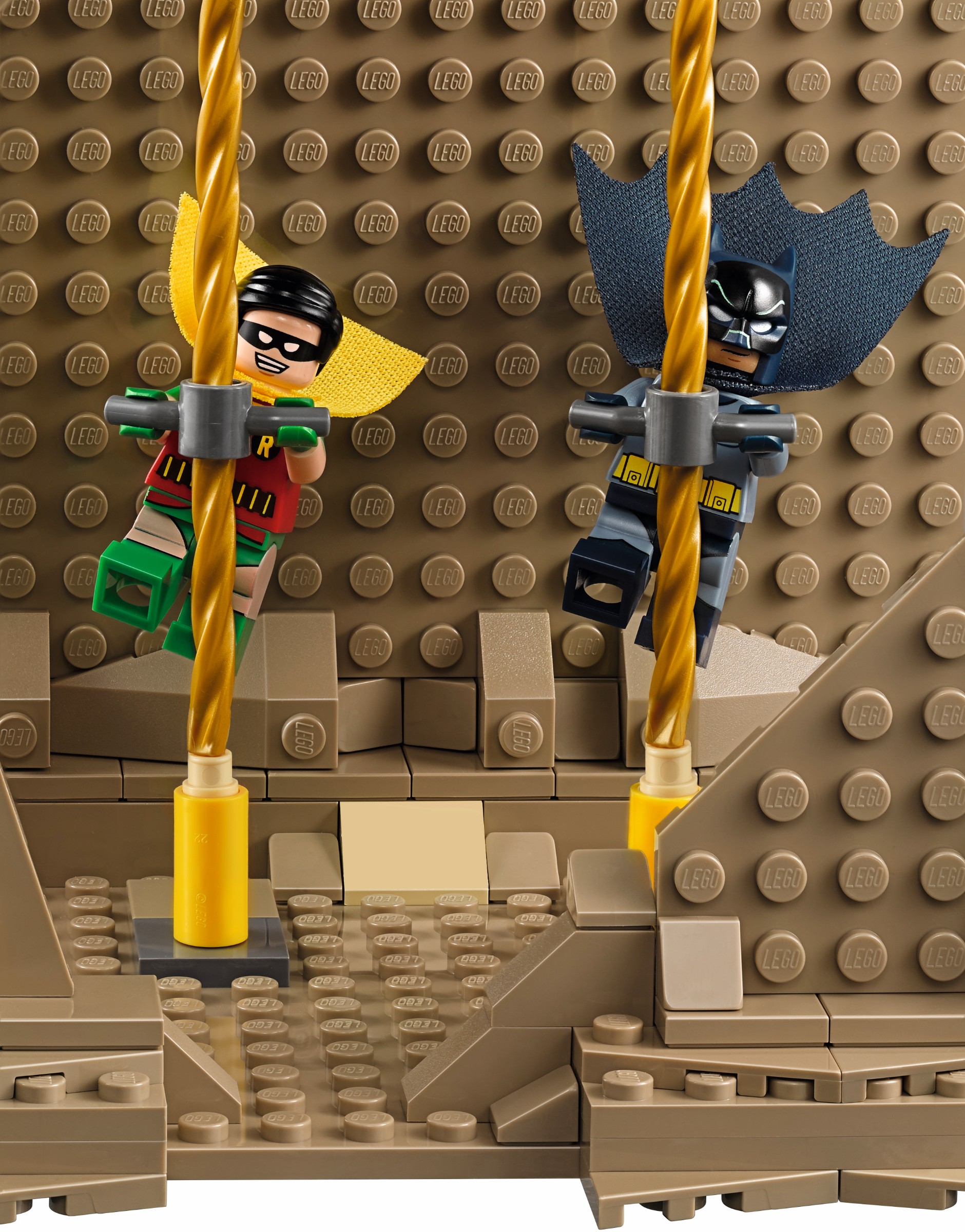 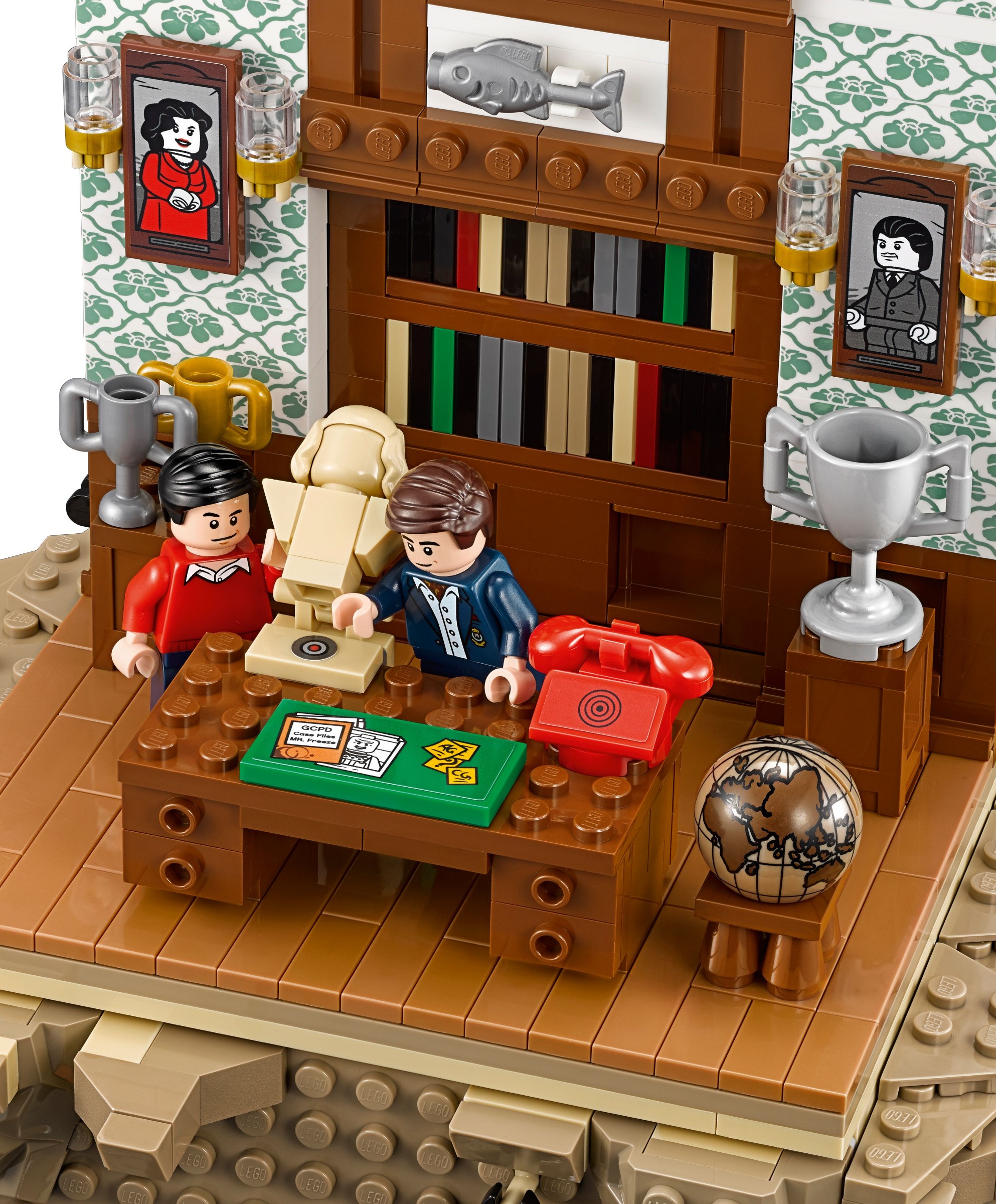 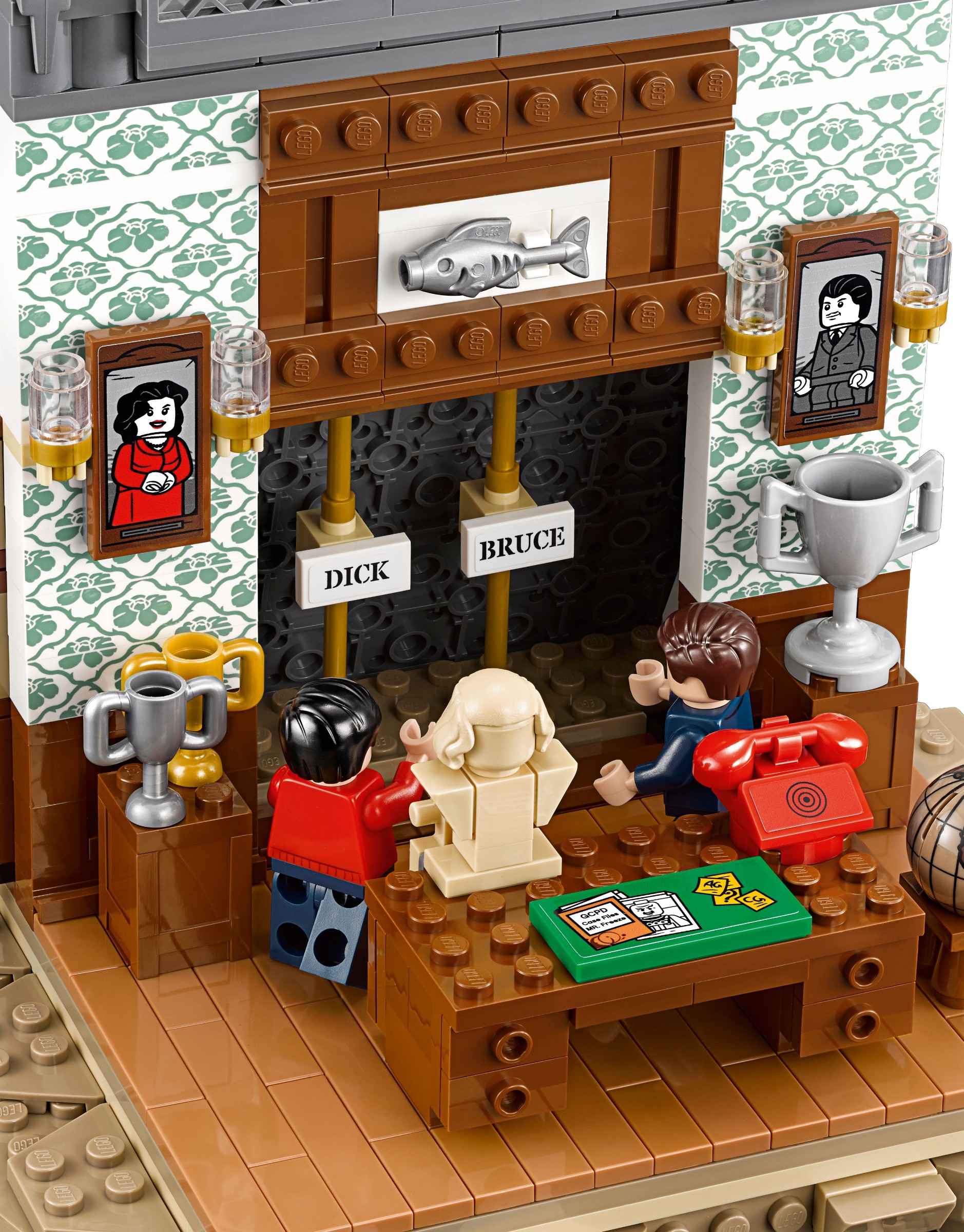 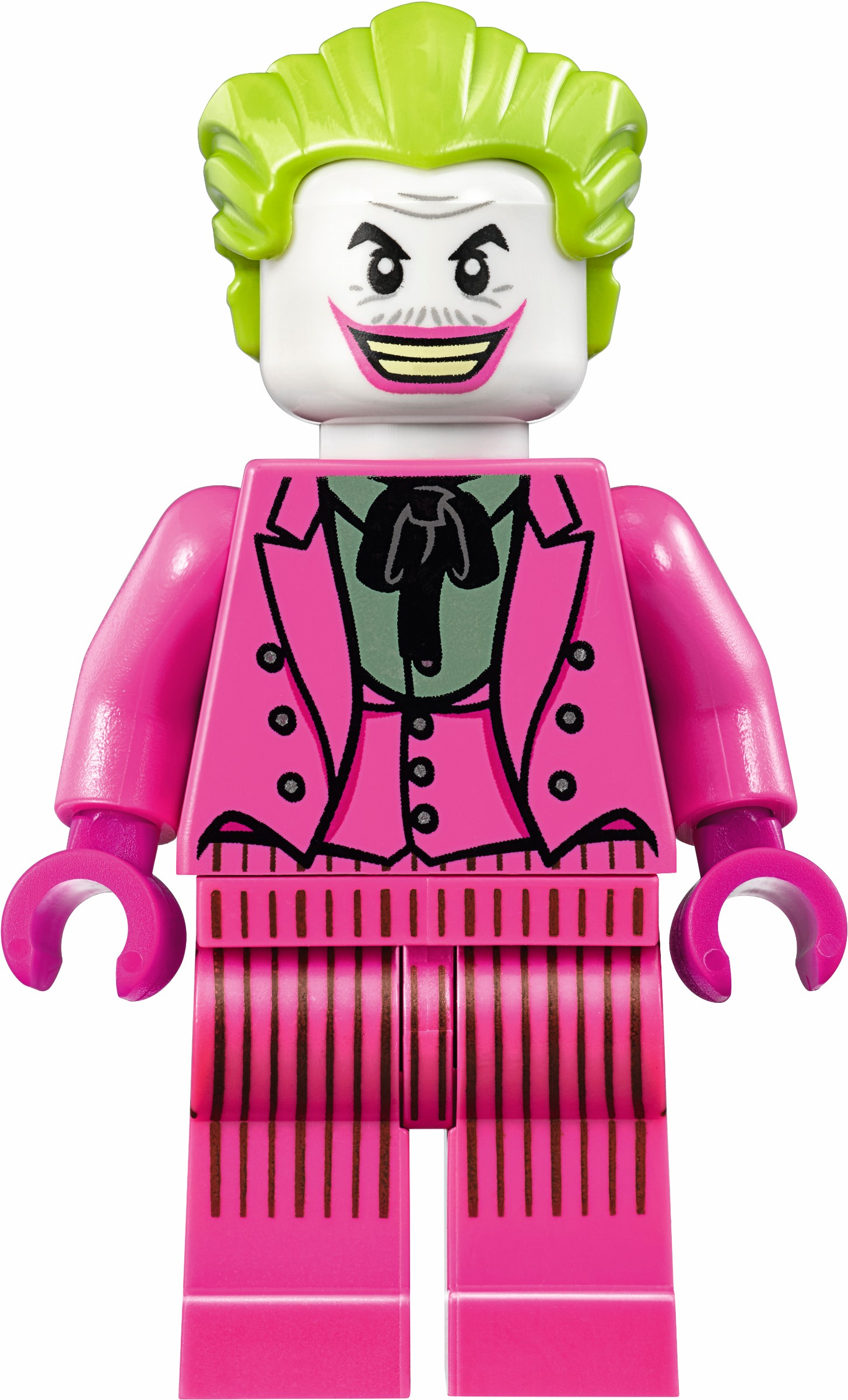 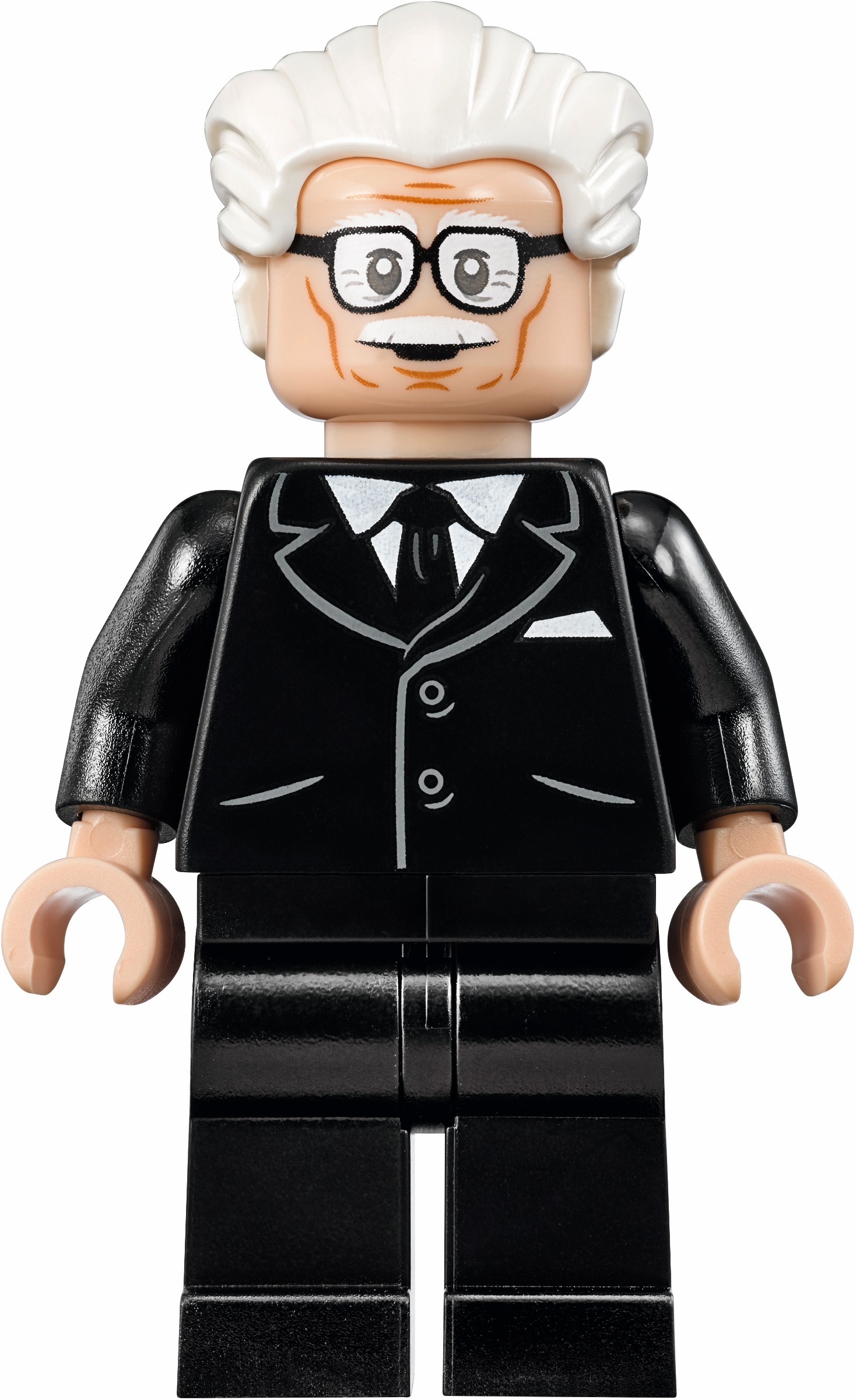 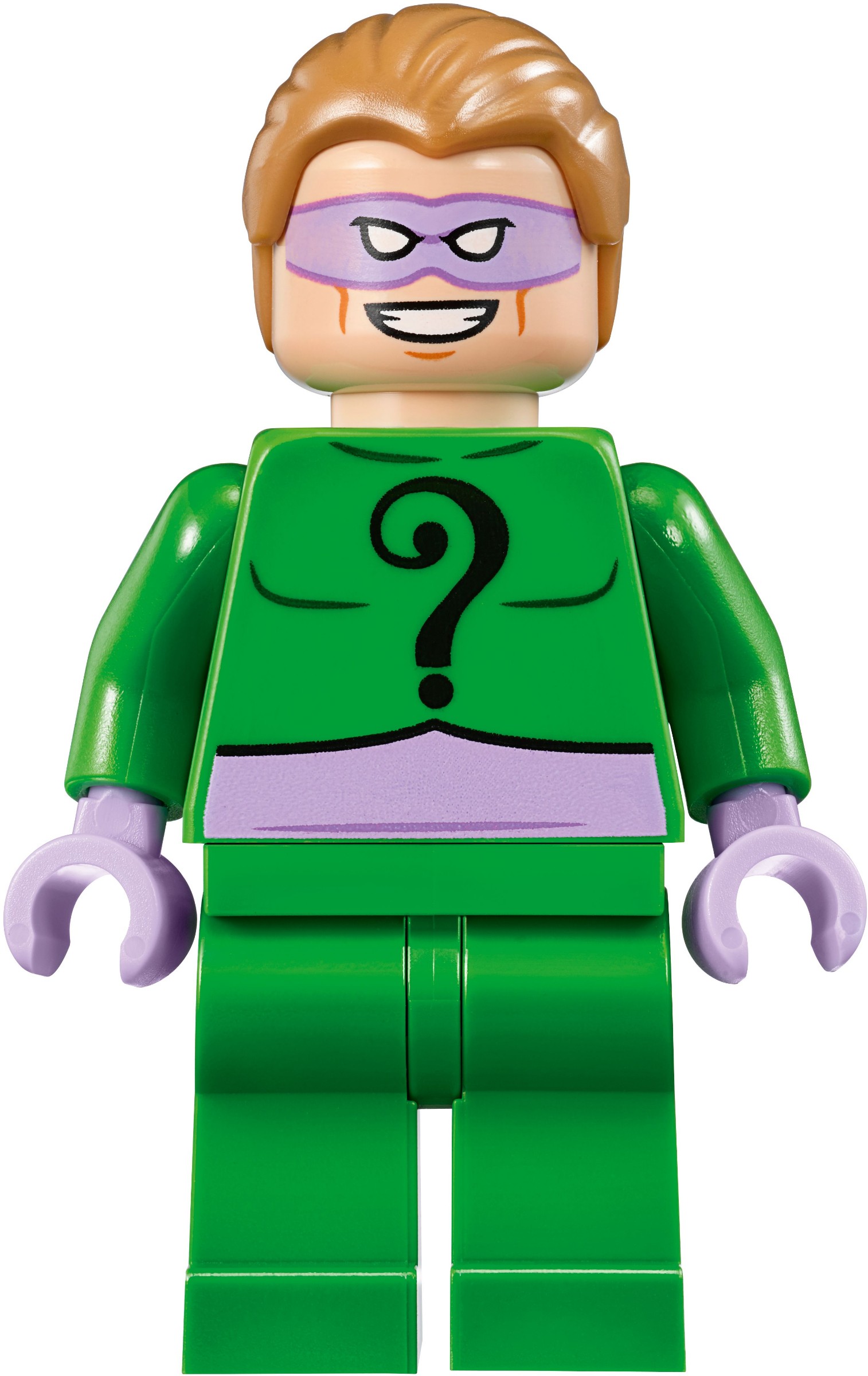 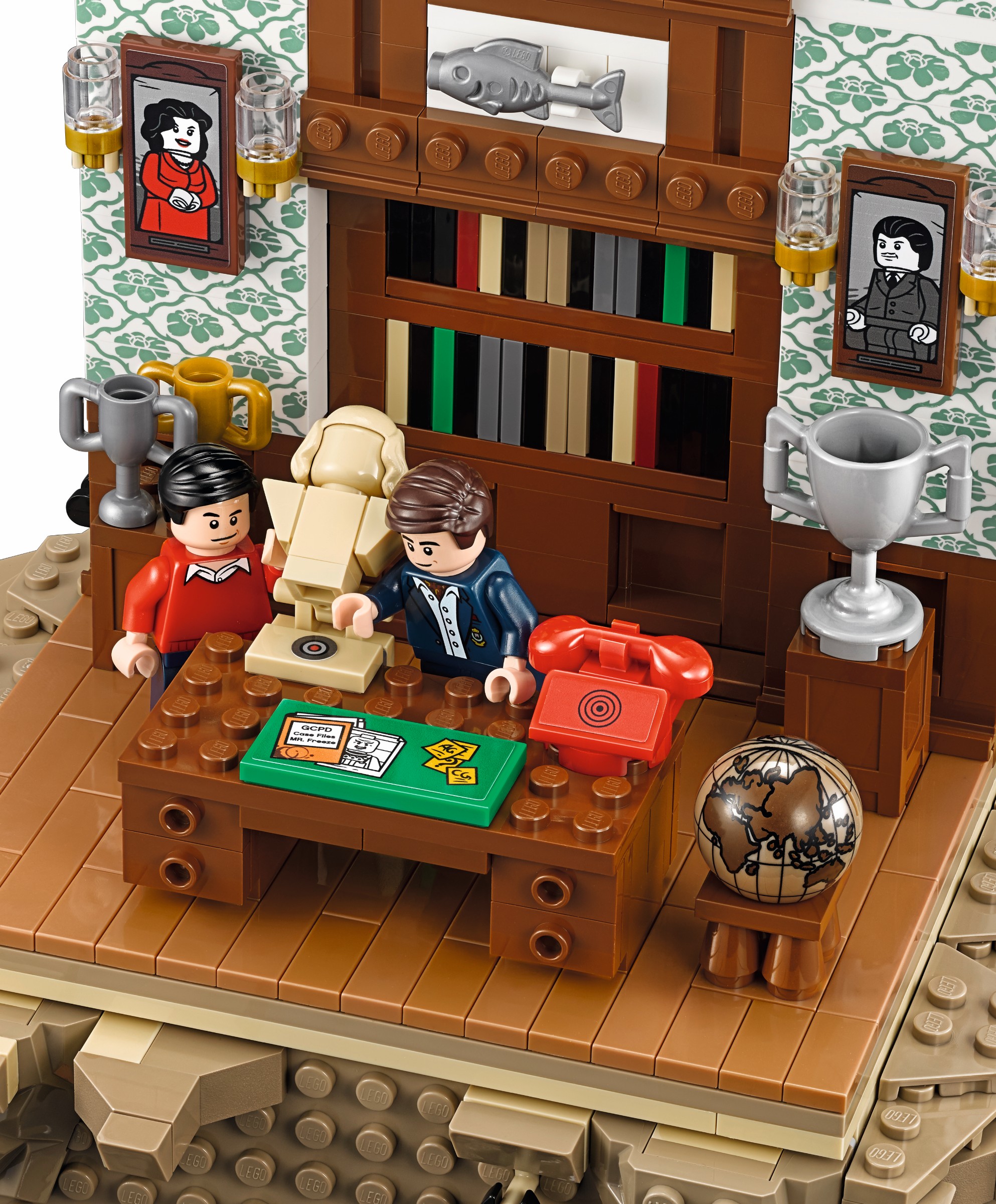 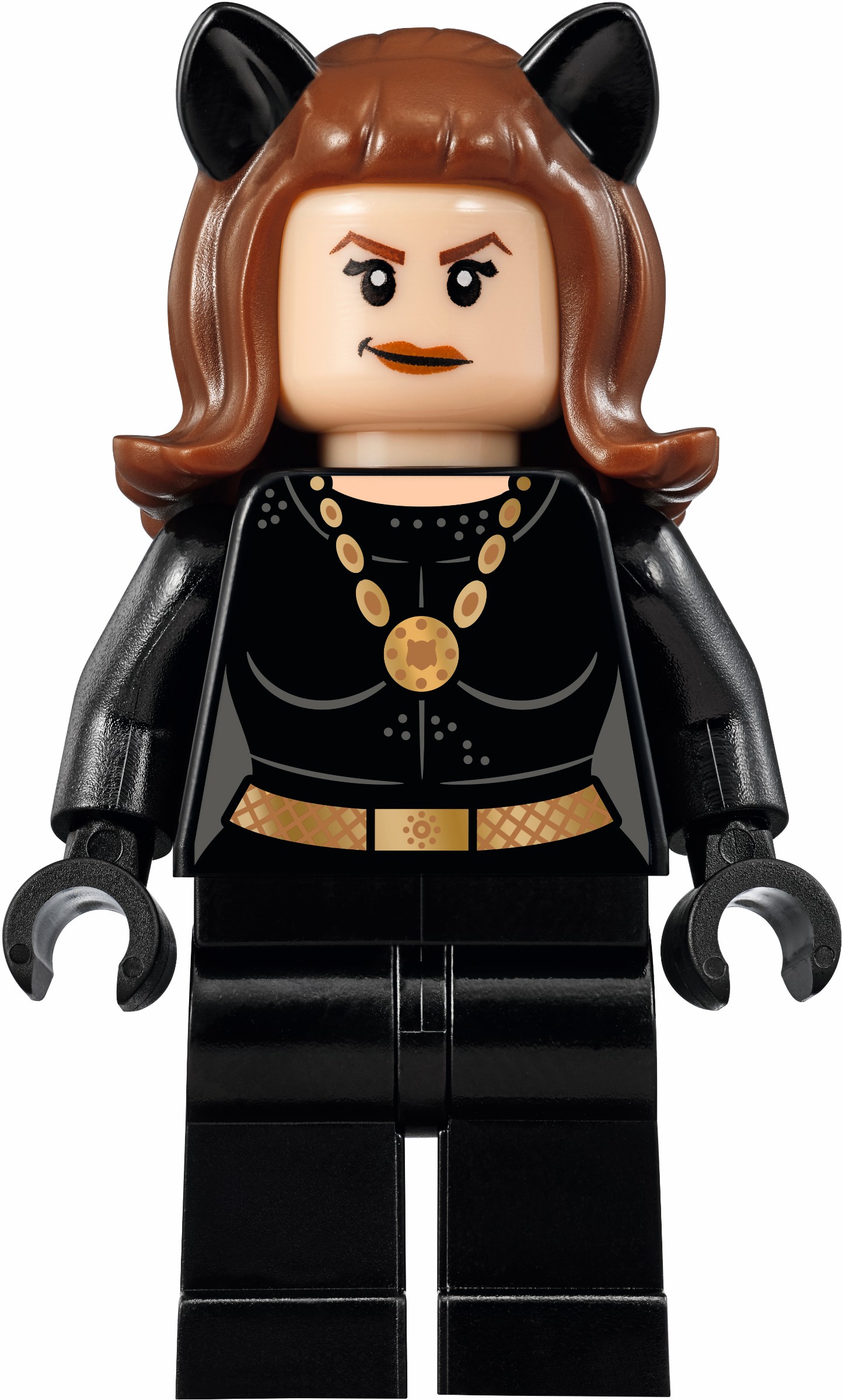 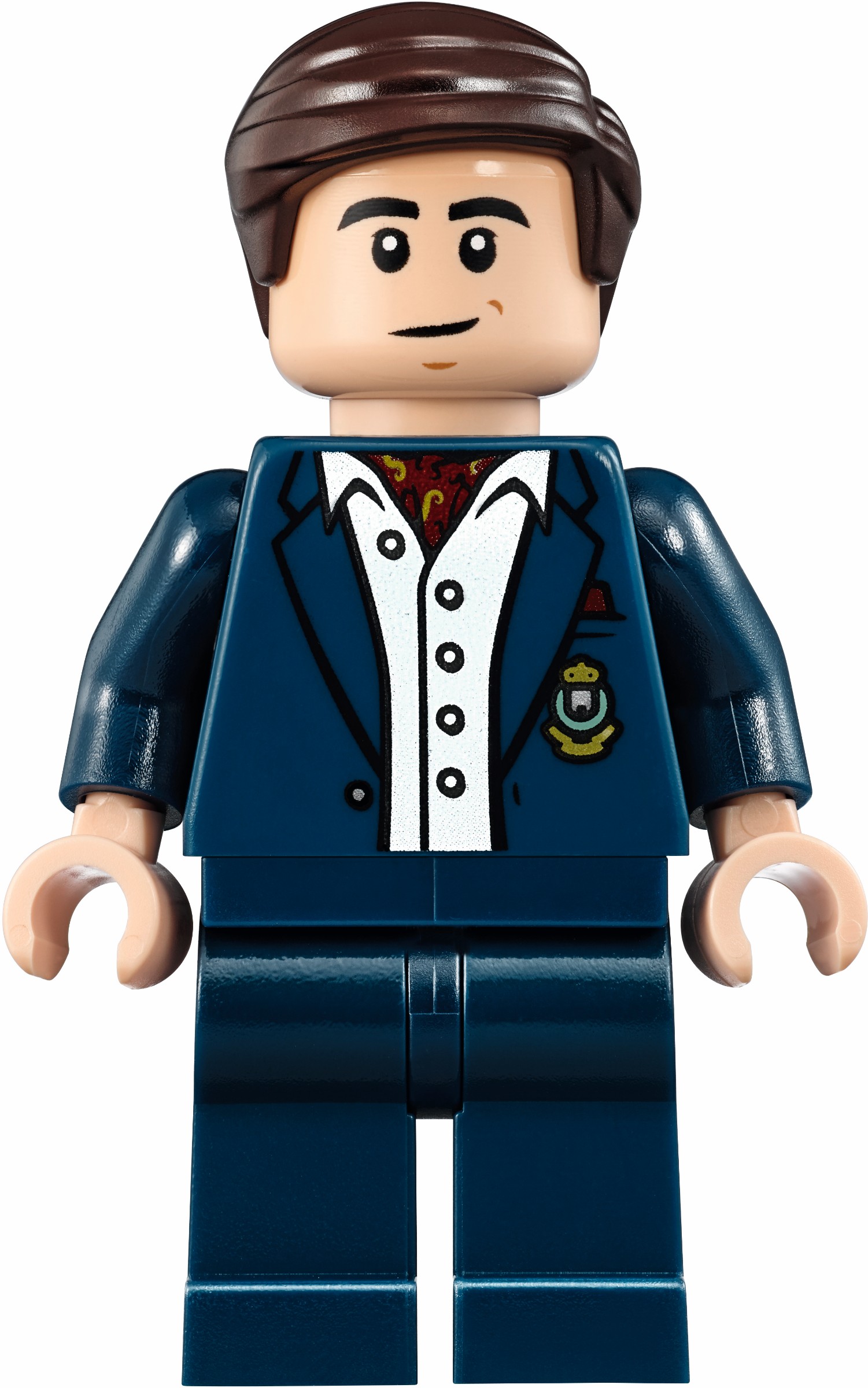 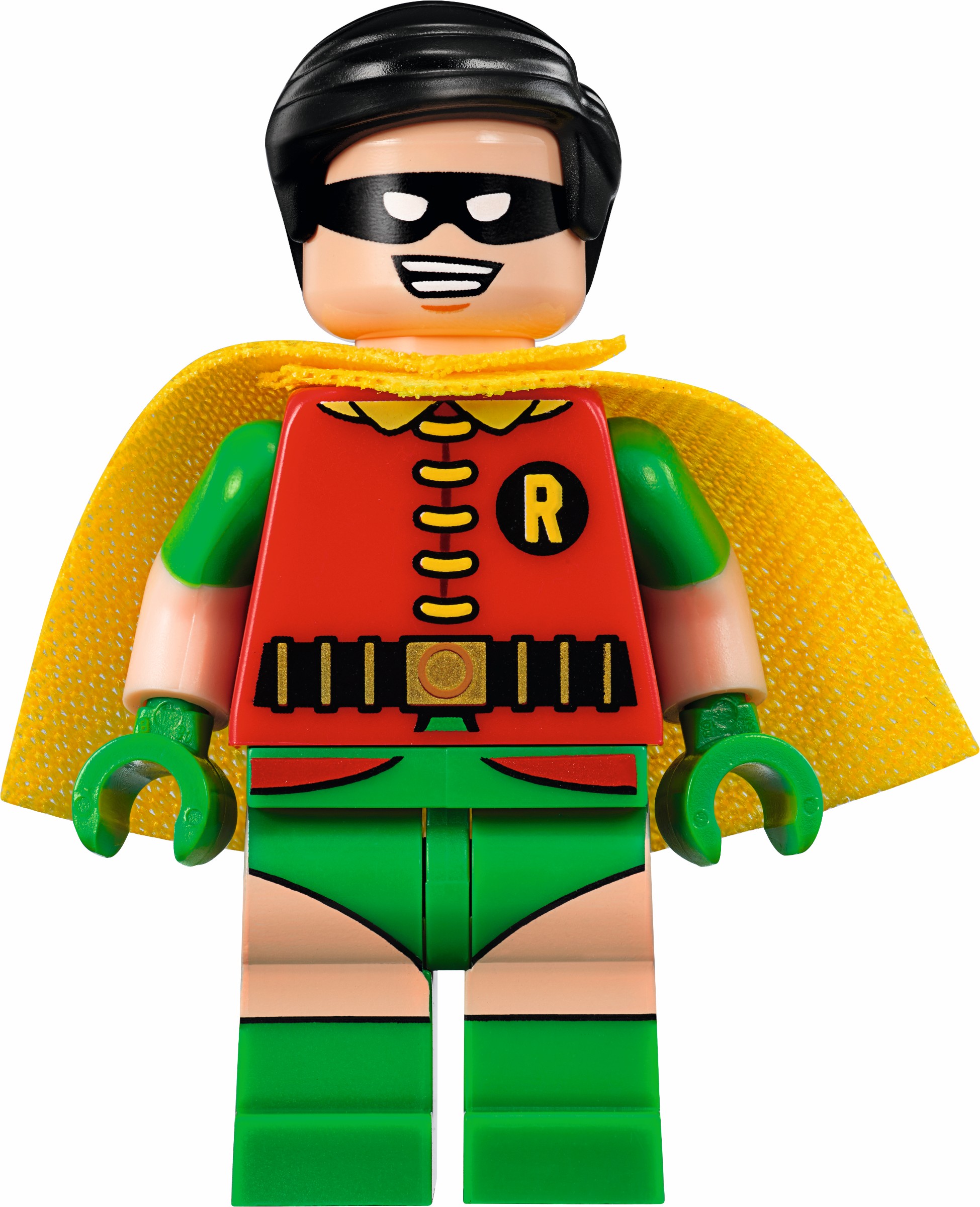 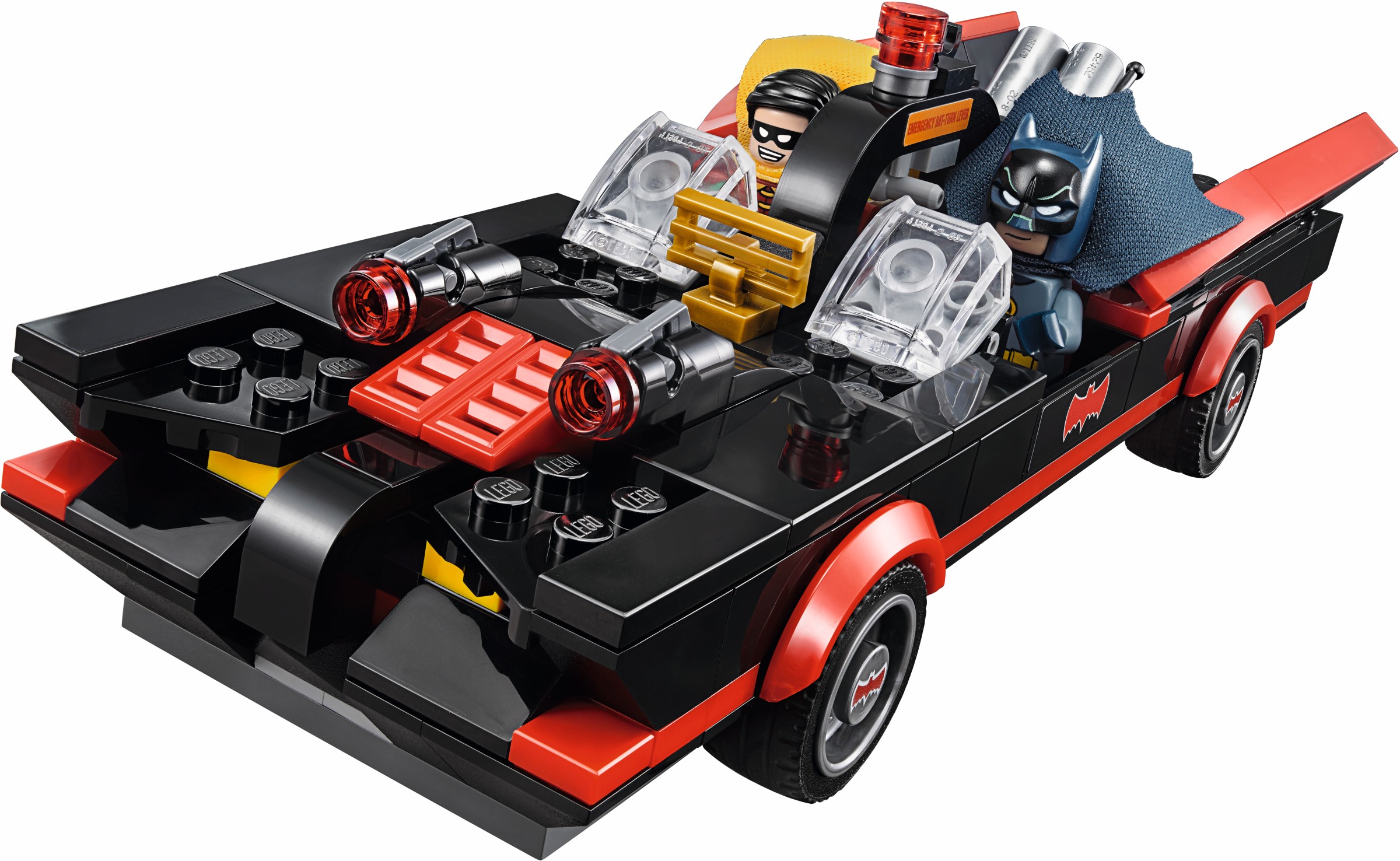 Thank you very much for your brilliant service. I placed my order on Monday and it arrived this morning (Wednesday). Better than Santa!!! thanks for the postage upgrade too. Now for a wonderful afternoon playing with my Lego, bet you thought it was for the grand kids!!!

Drive the villains out from Batman’s Batcave!

It’s back to the Batcave with this special set featuring iconic elements as seen in the classic 1960s Batman™ TV show. Answer emergency calls on the Batphone in Bruce Wayne’s private study. Then press the button under the bust of Shakespeare and open a sliding false bookcase to reveal the secret entrance to the Batcave. Change Bruce Wayne™ and Dick Grayson™ into Batman™ and Robin™ and slide down the Batpoles. Protect the Bat Lab’s Batcomputer from The Joker’s TNT attacks and test Catwoman™ with the lie detector machine. Fly the Batcopter with Robin and fire the flick missiles. Then drive the Batmobile or Batcycle and stop those villains escaping with the Batcave’s secrets!