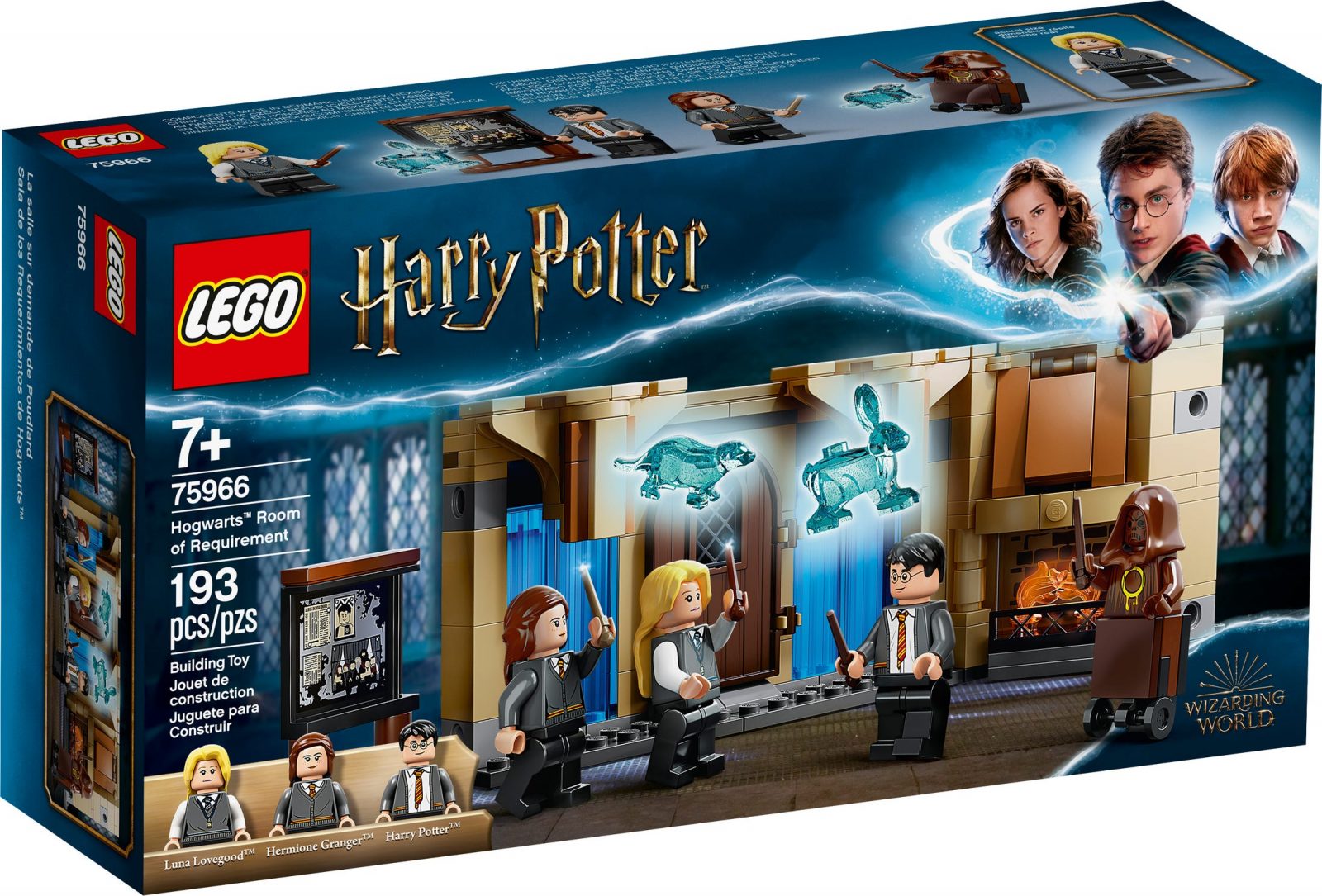 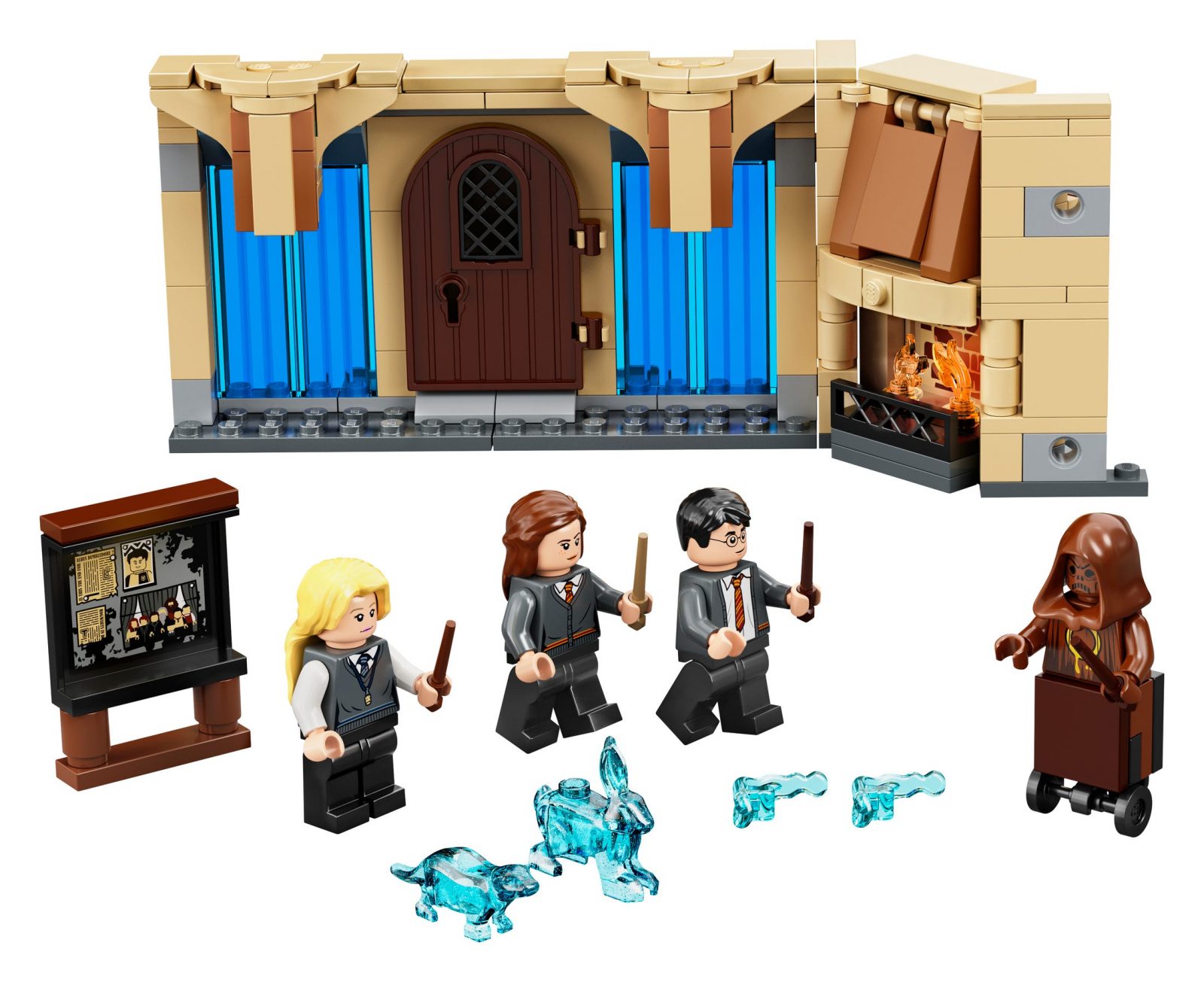 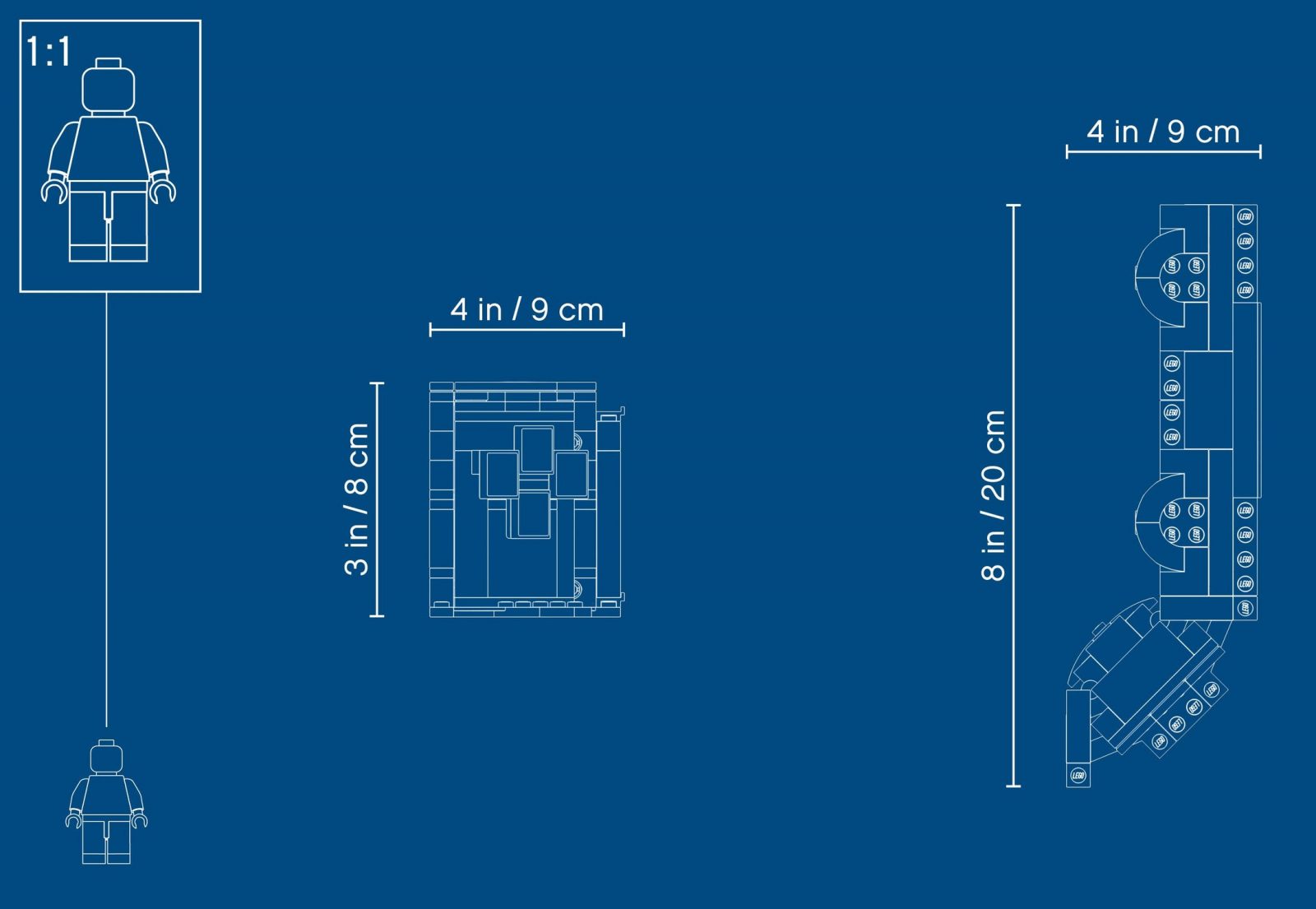 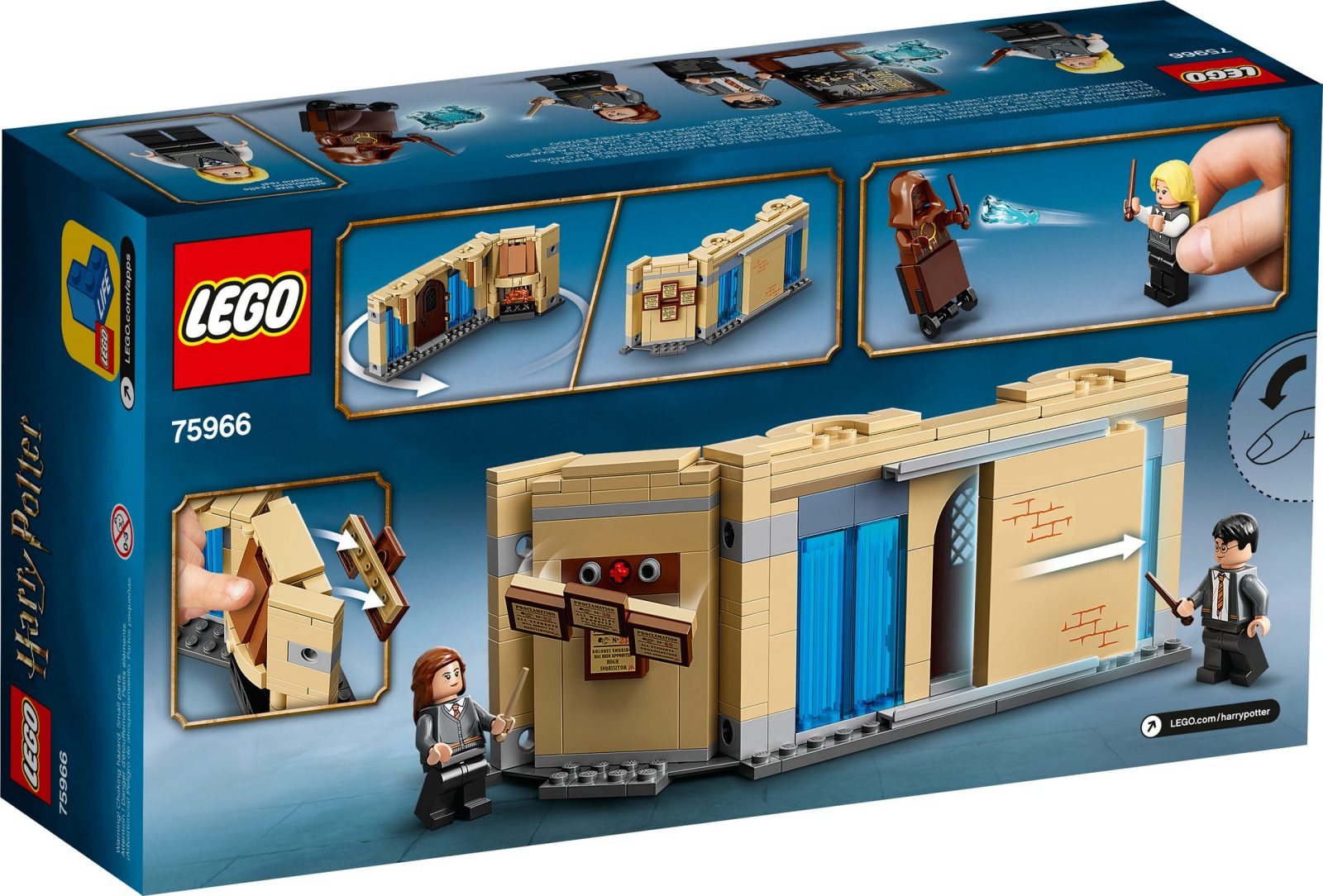 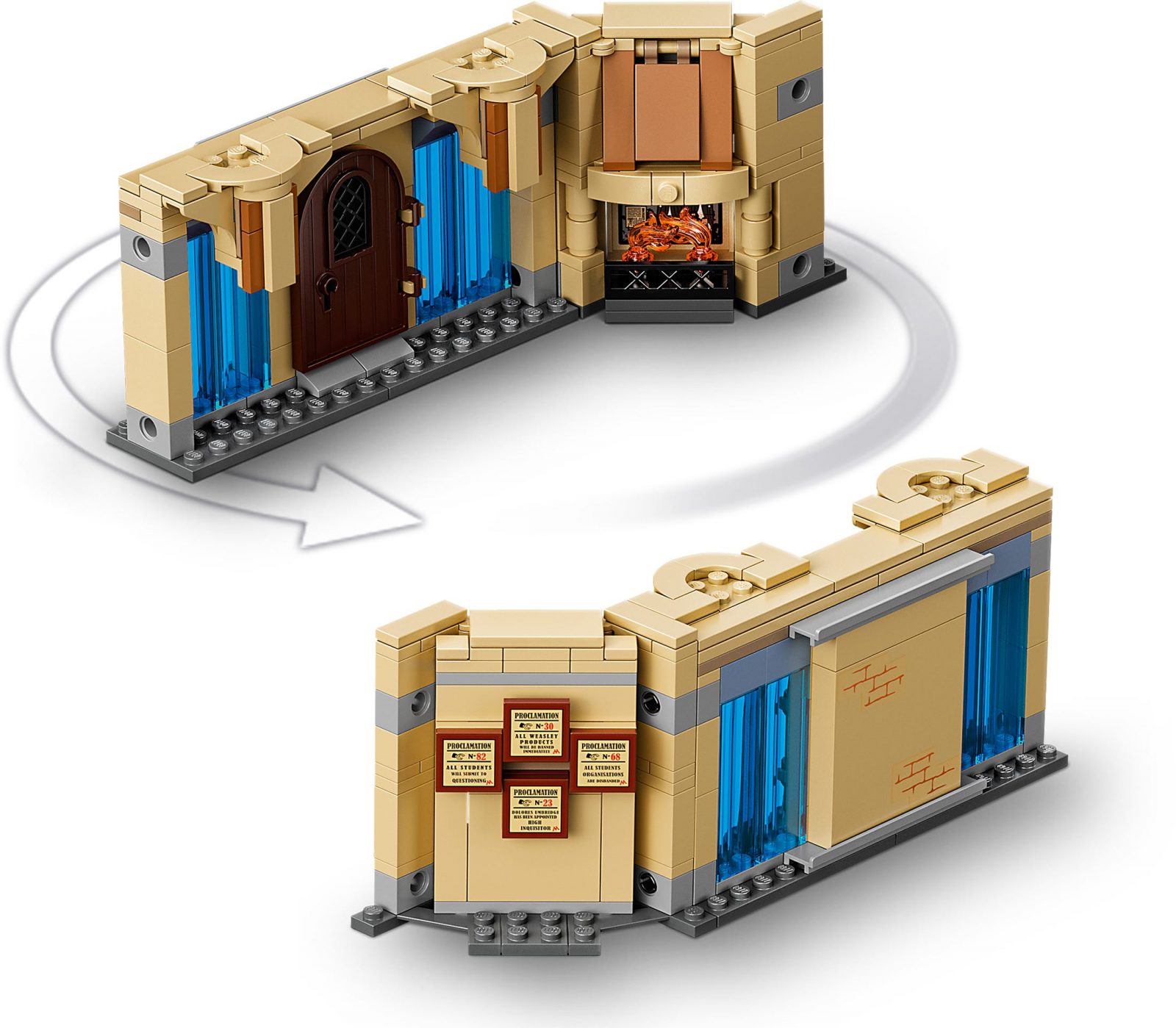 LEGO Harry Potter Hogwarts Room of Requirement (75966) transports young witches and wizards into a magical world as they join a group of friends on a secret mission to overcome powerful dark magic.

Harry Potter and the Order of the Phoenix role-play toy
Fans of Harry Potter can recreate classic movie moments and conjure up imaginative adventures of their own with Harry, Hermione Granger and Luna Lovegood. Dumbledore’s Army are practicing spells in the mysterious Room of Requirement. Kids can help Harry teach the Patronus charm. Theres a Hare for Luna and an Otter for Hermione. Power shooters fit into the minifigures hands and fire at the mechanical Death Eater toy. With a host of cool features and accessories, the magical fun will never end!