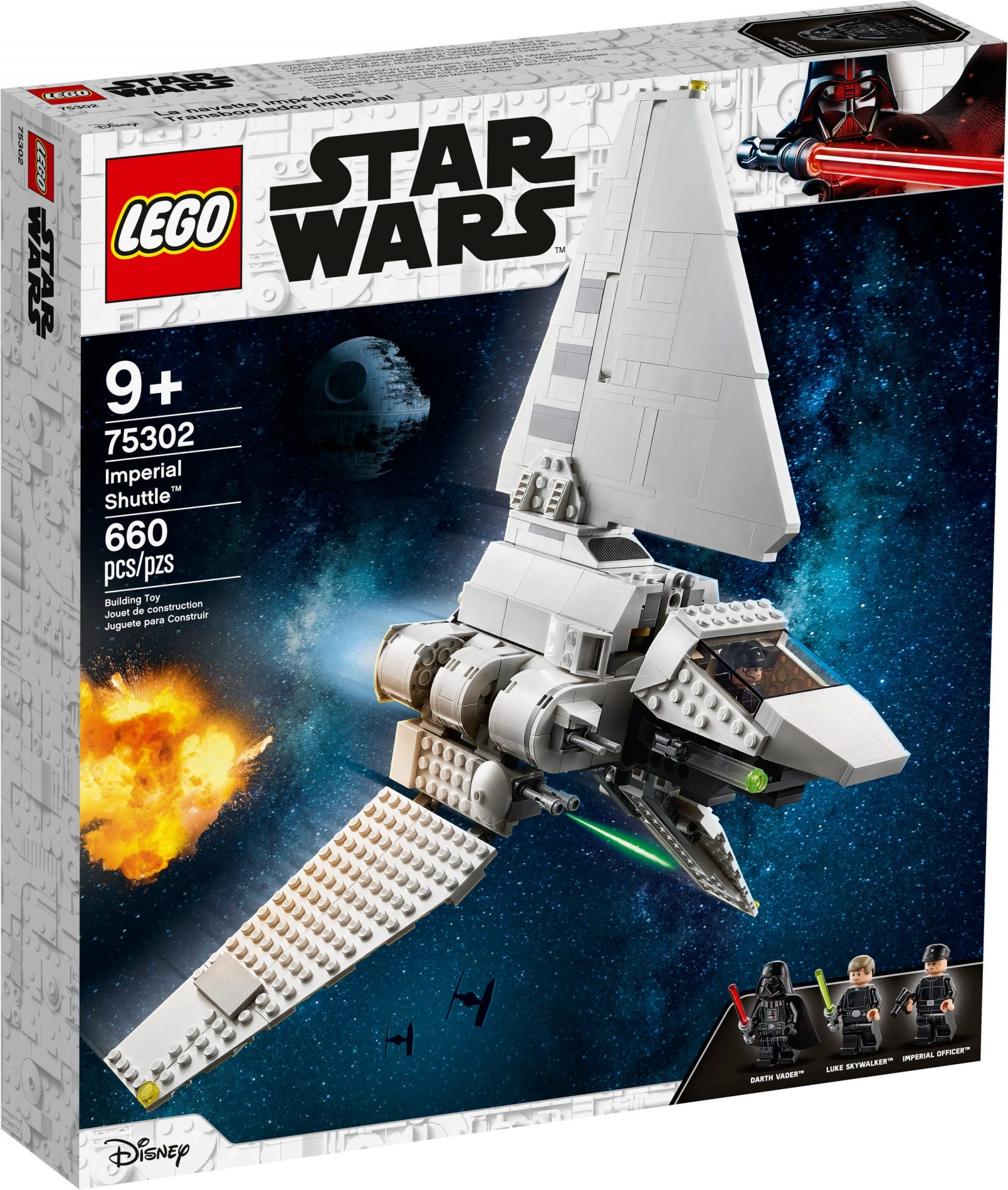 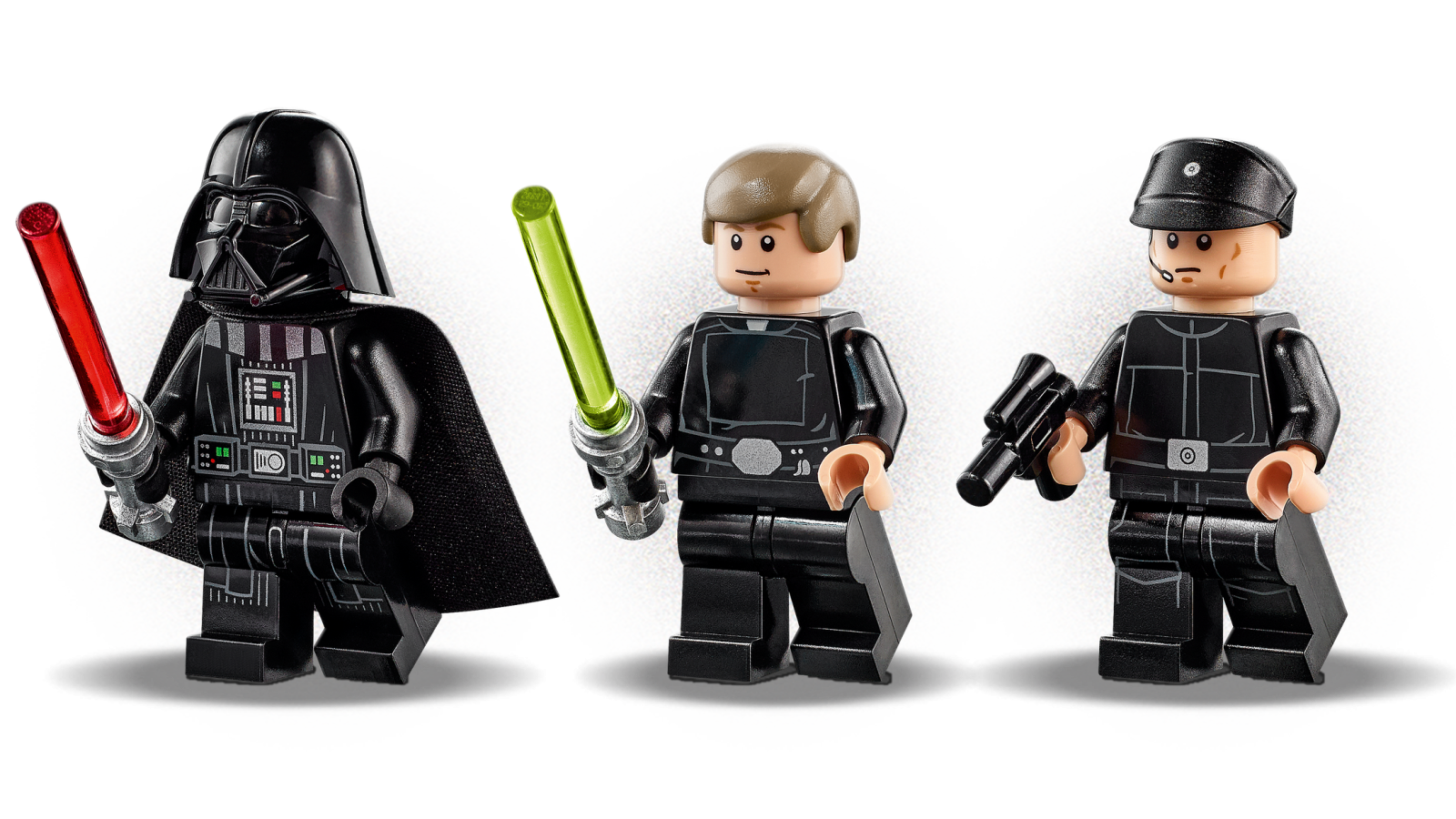 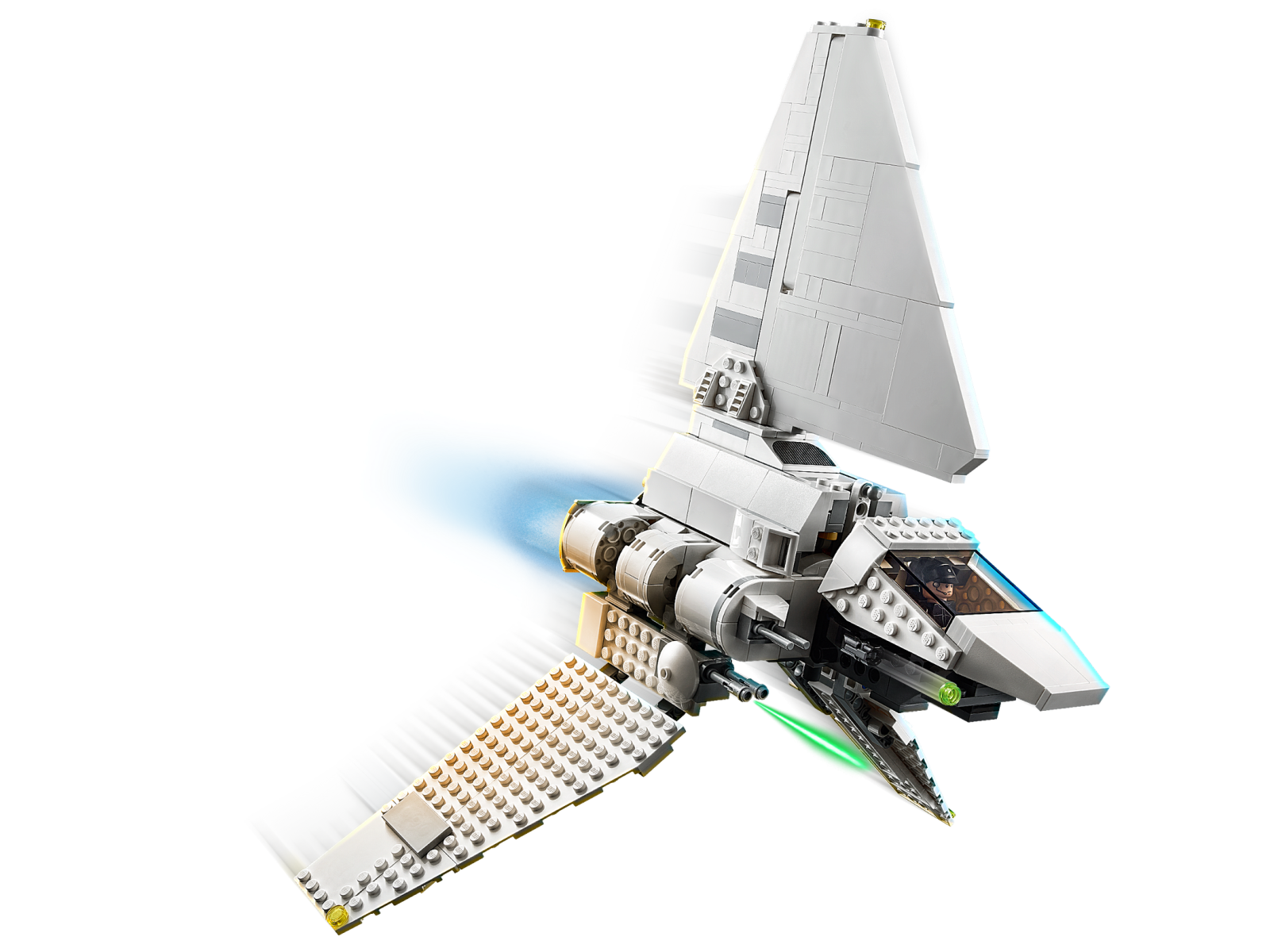 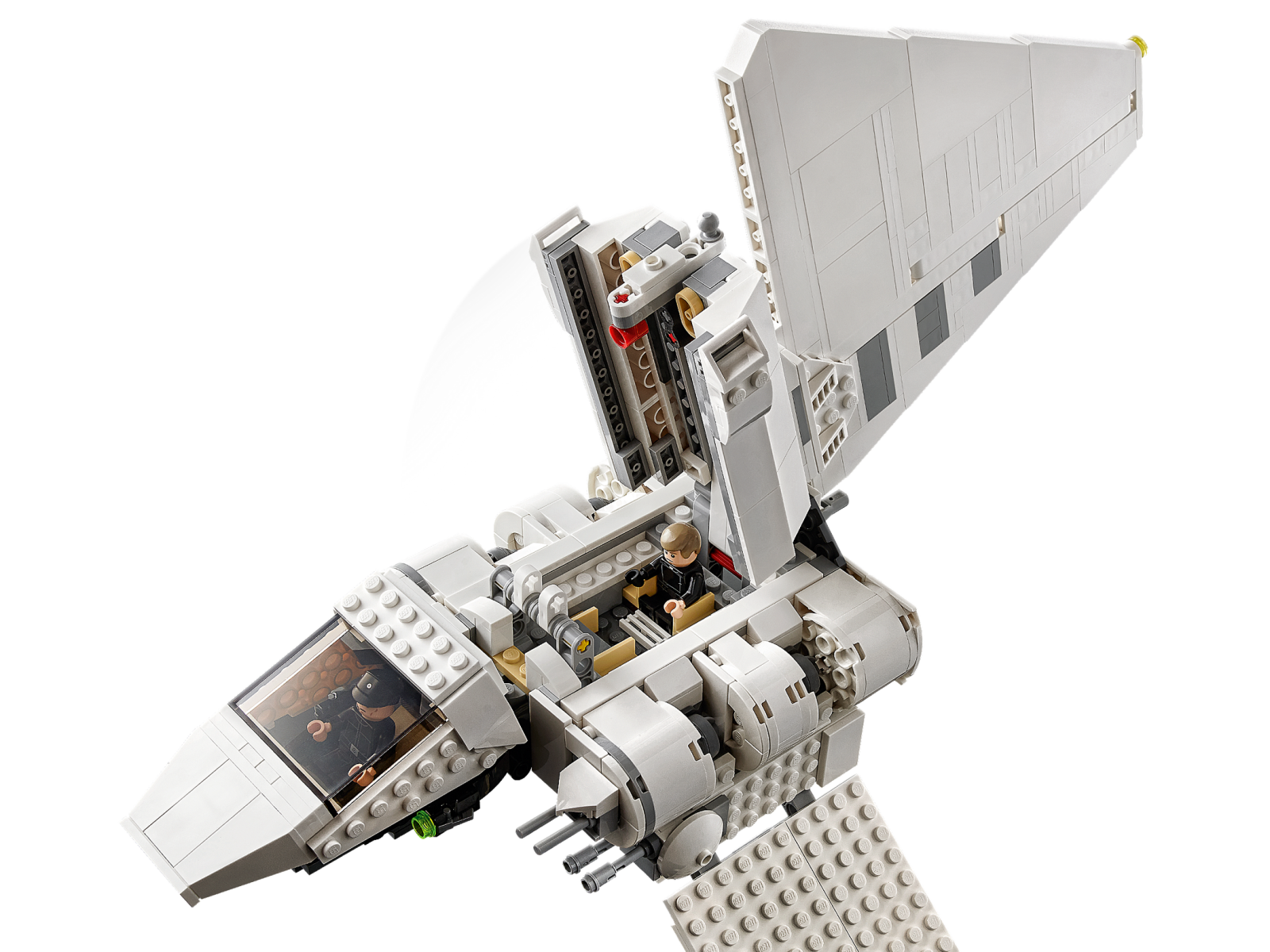 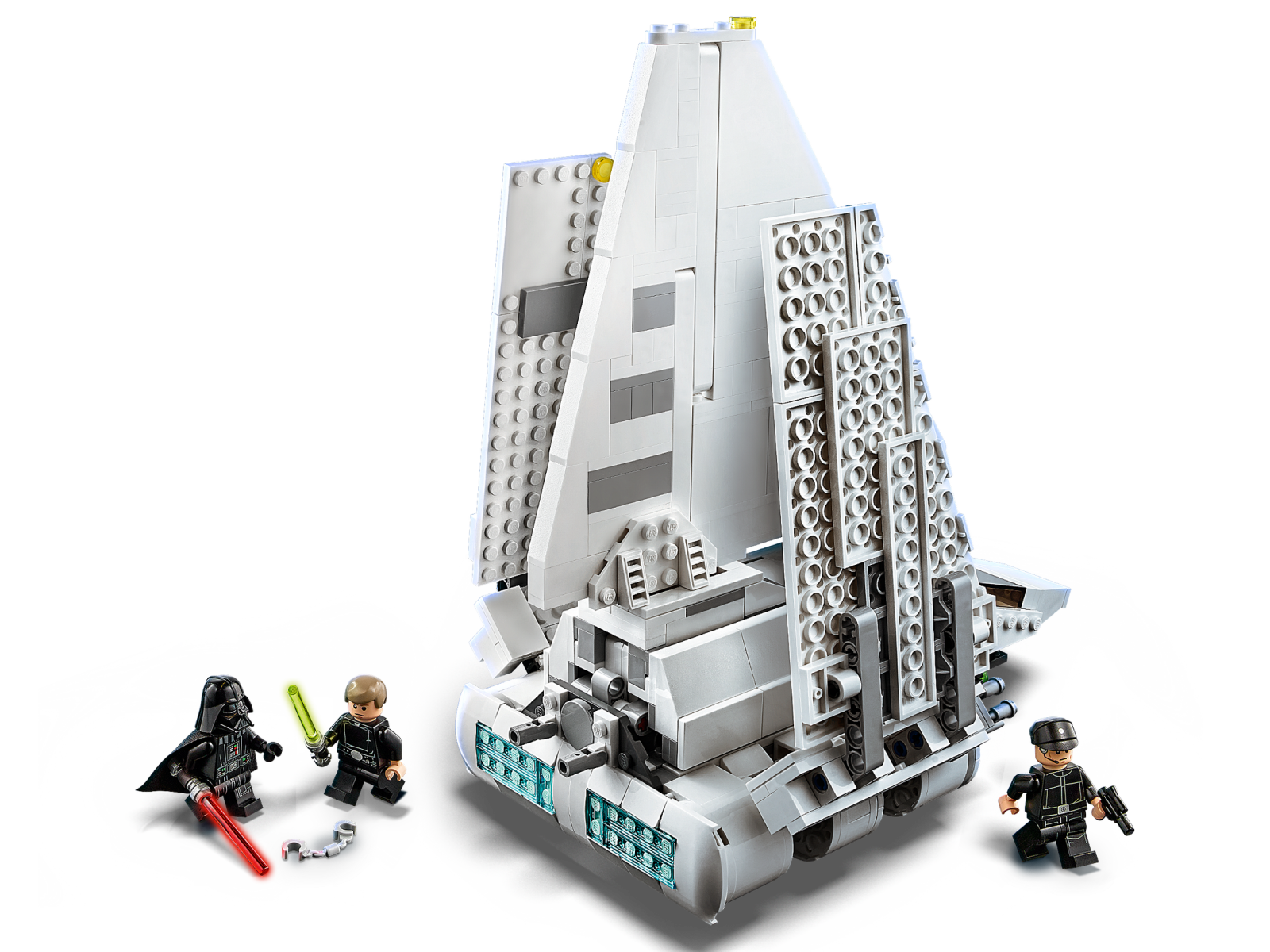 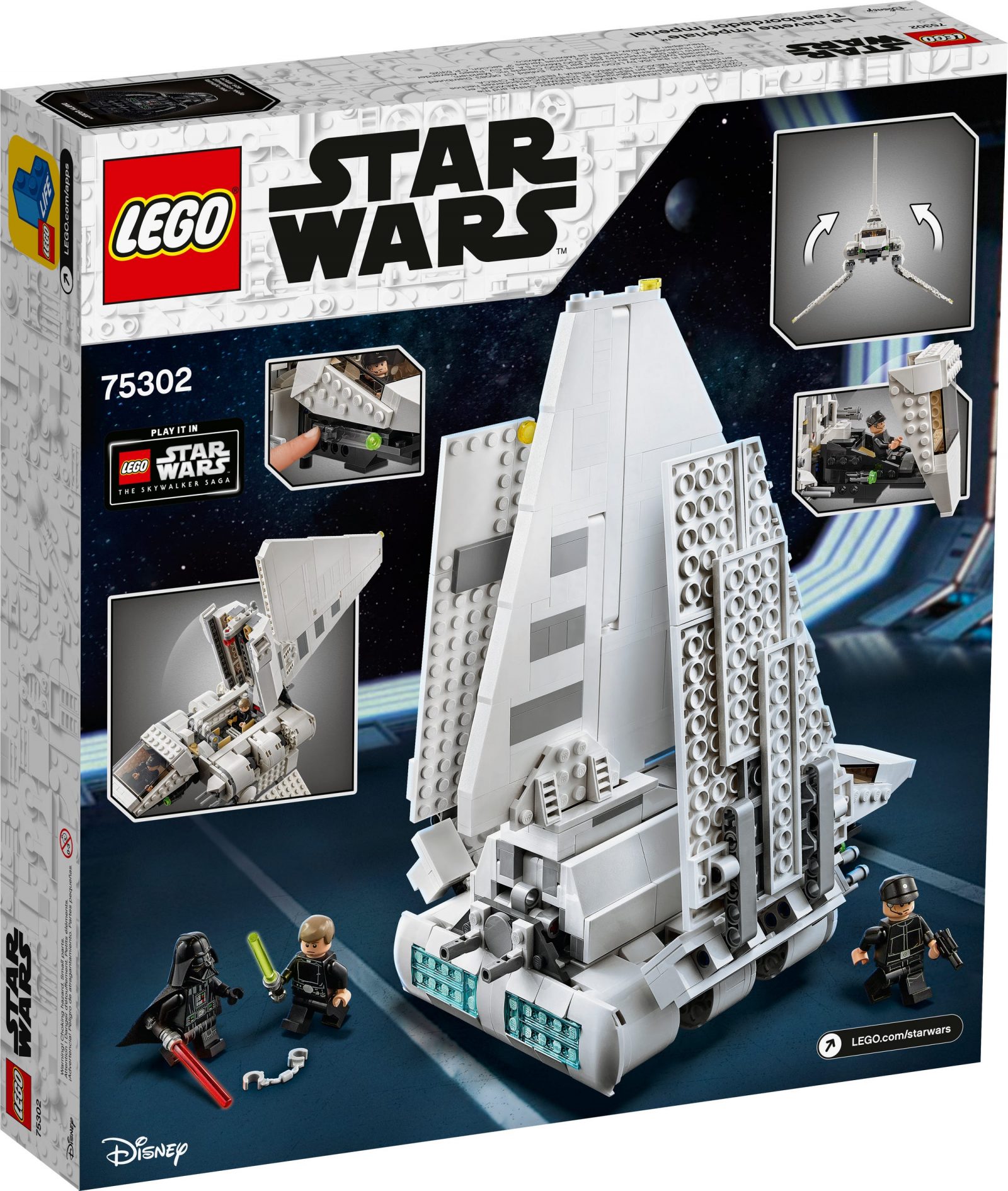 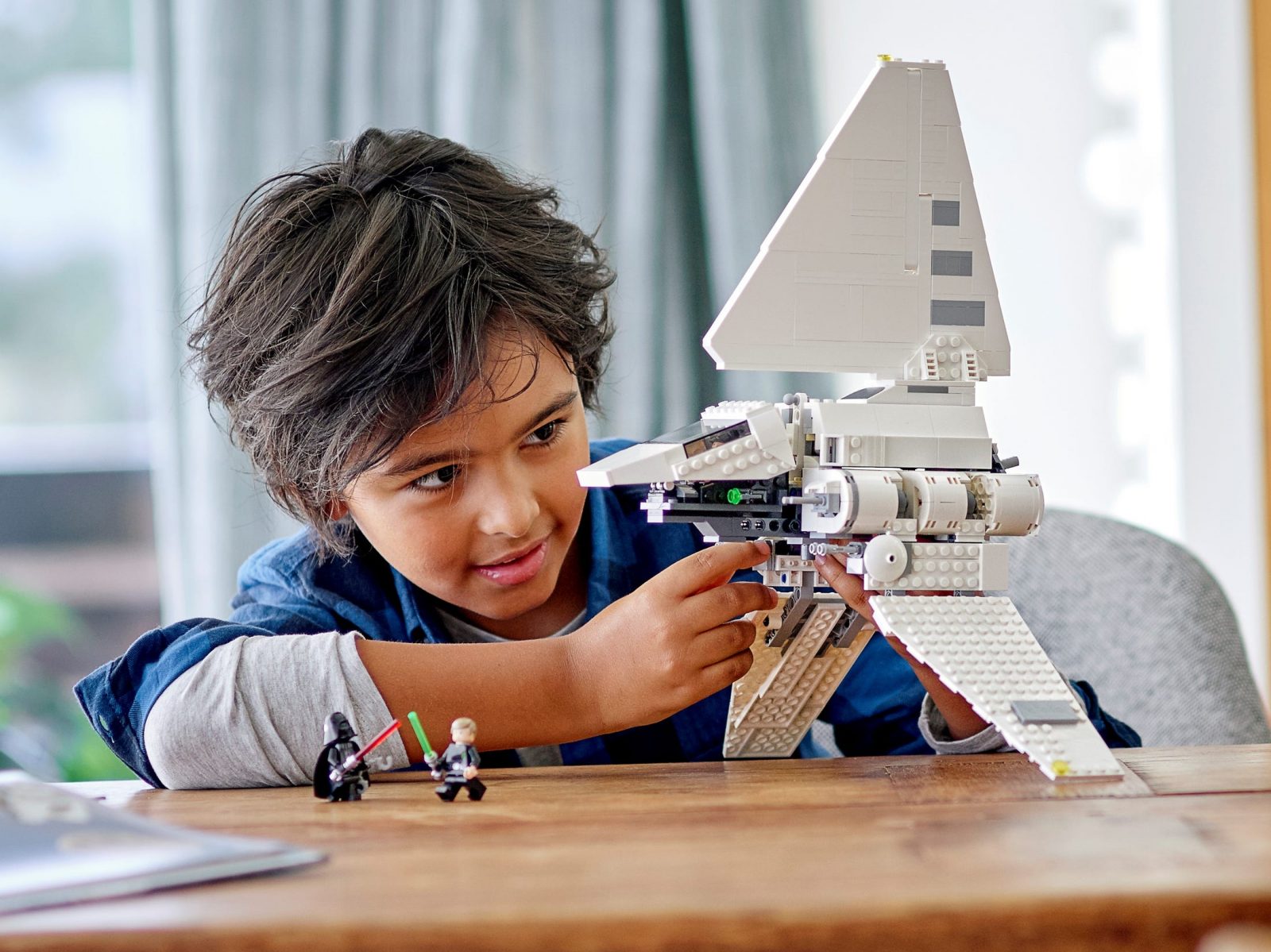 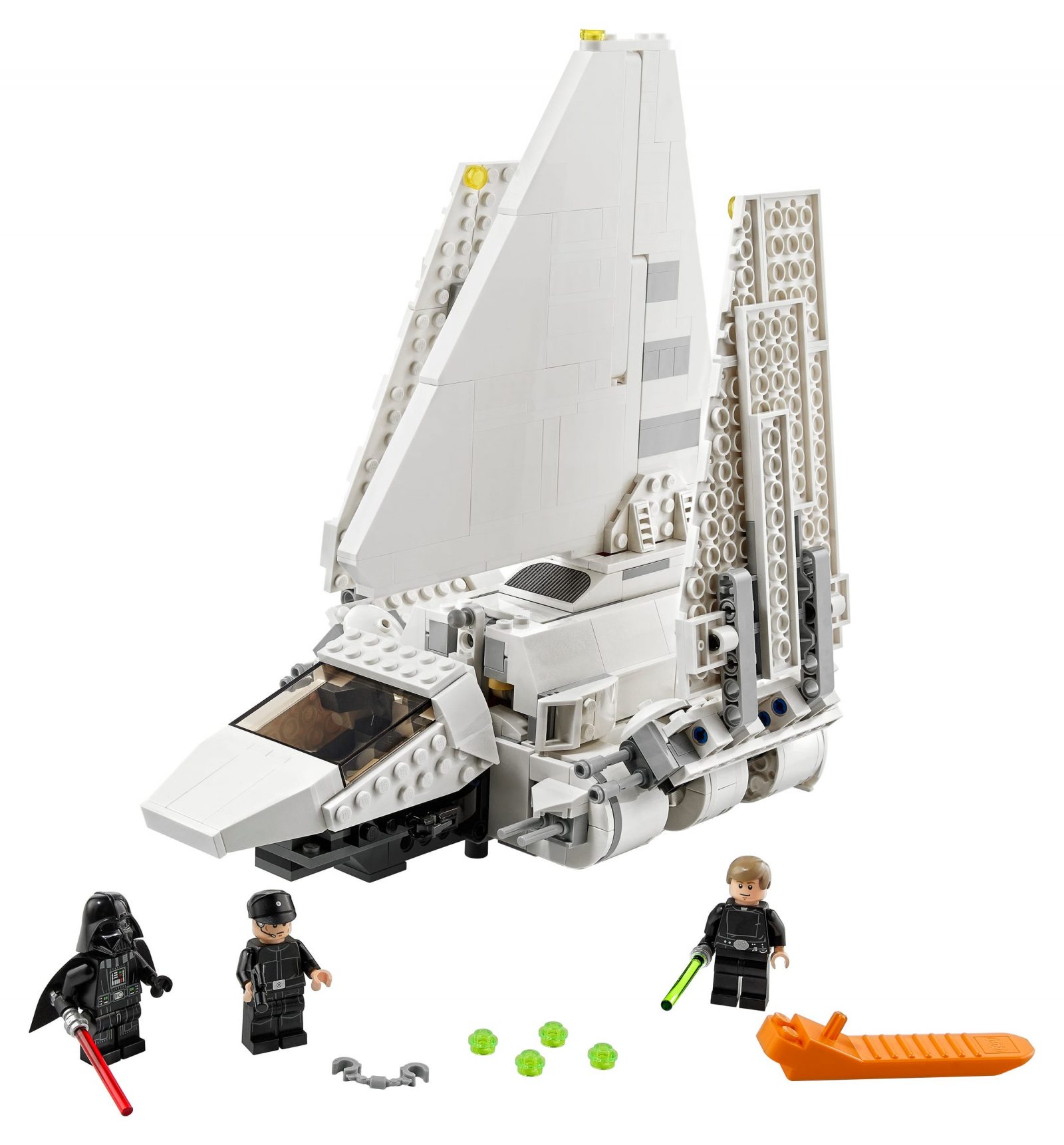 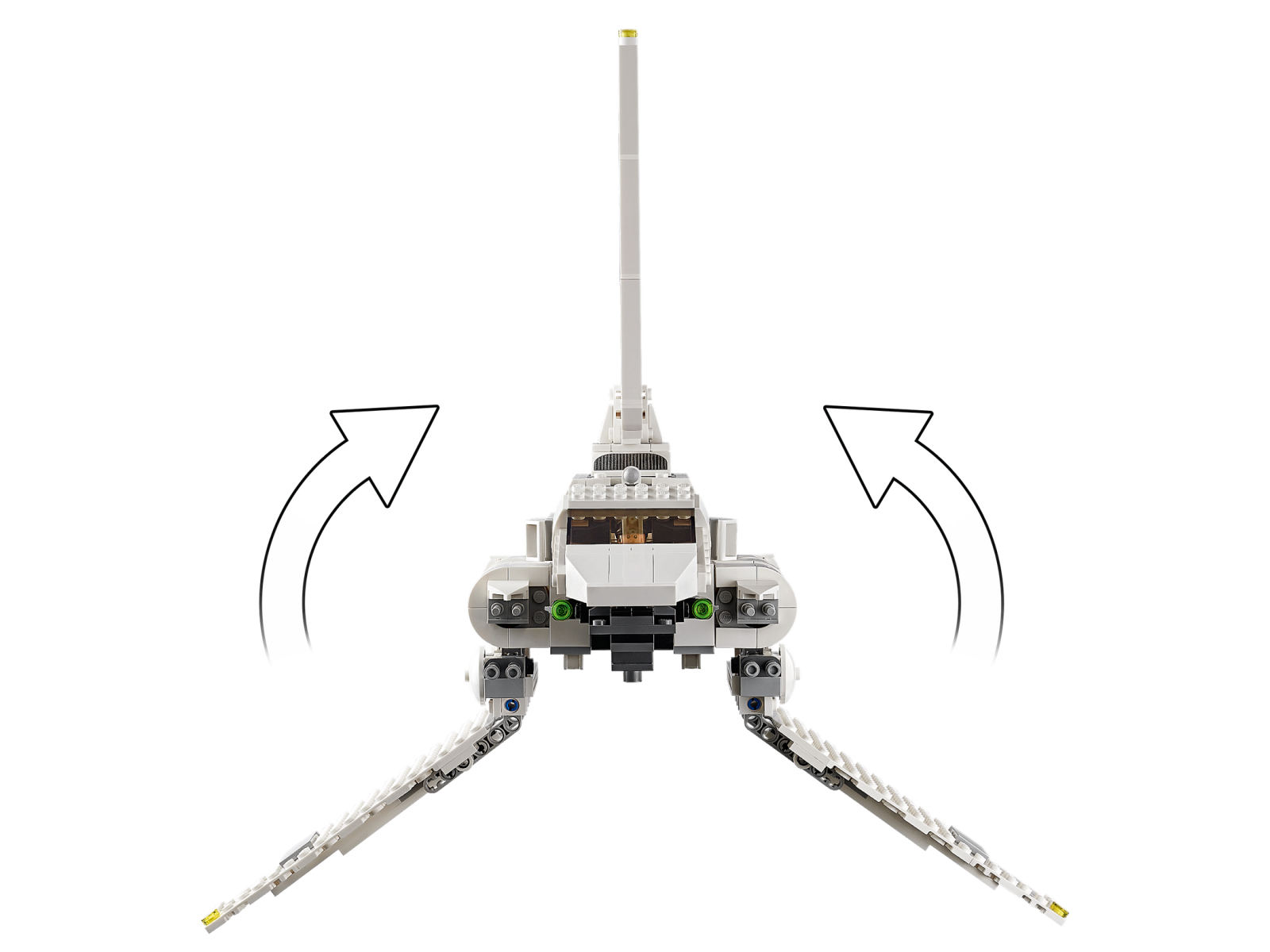 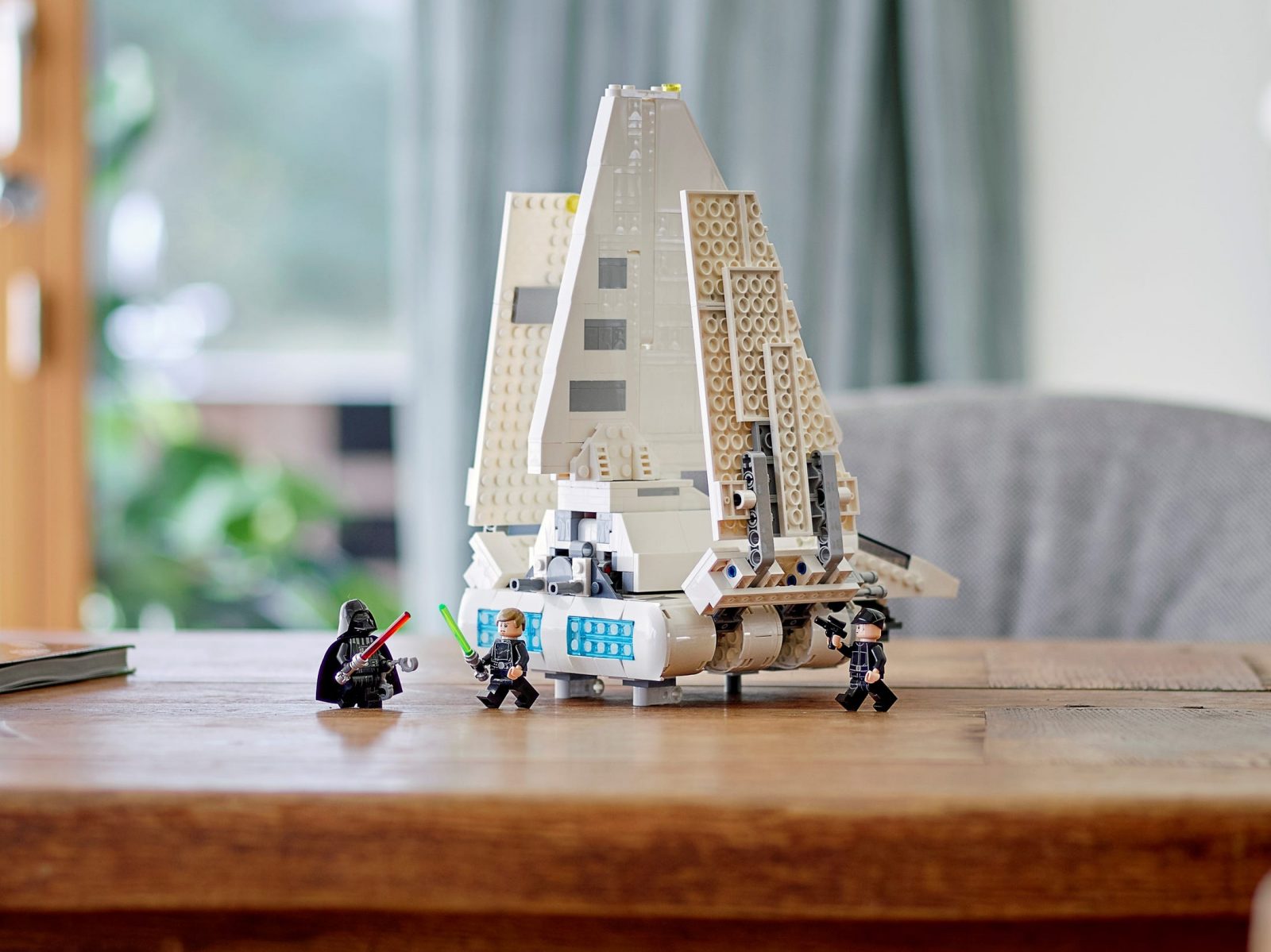 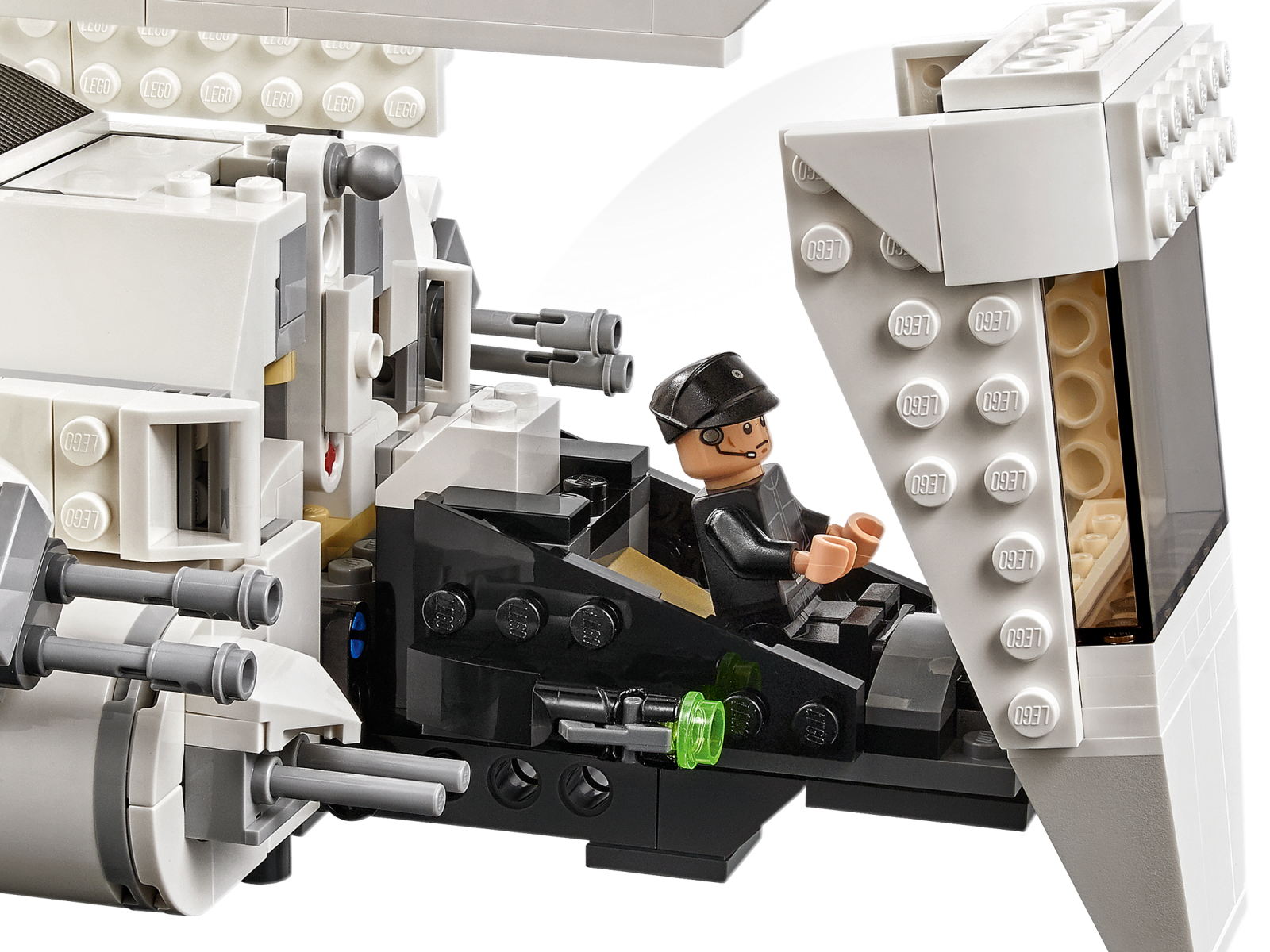 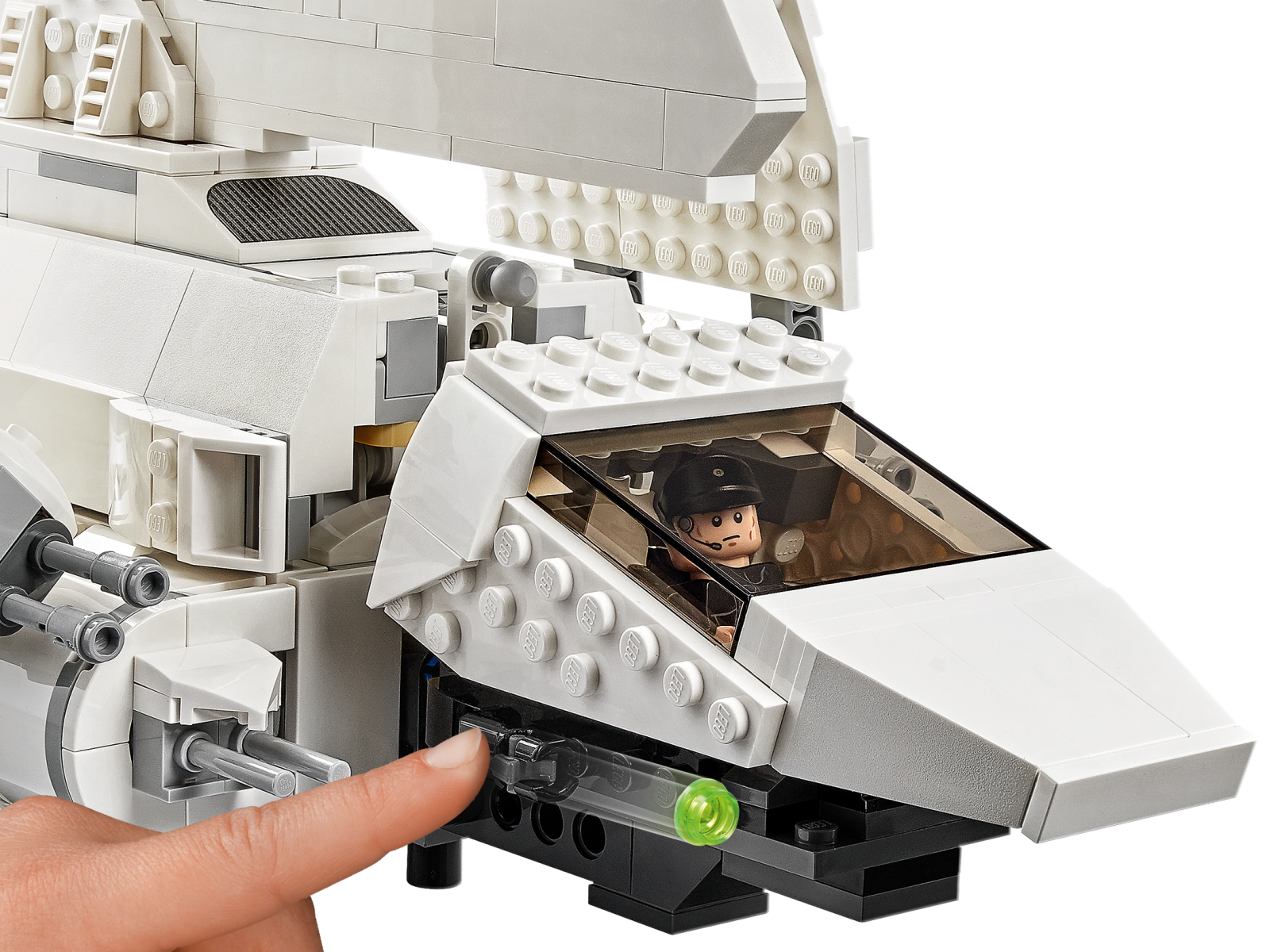 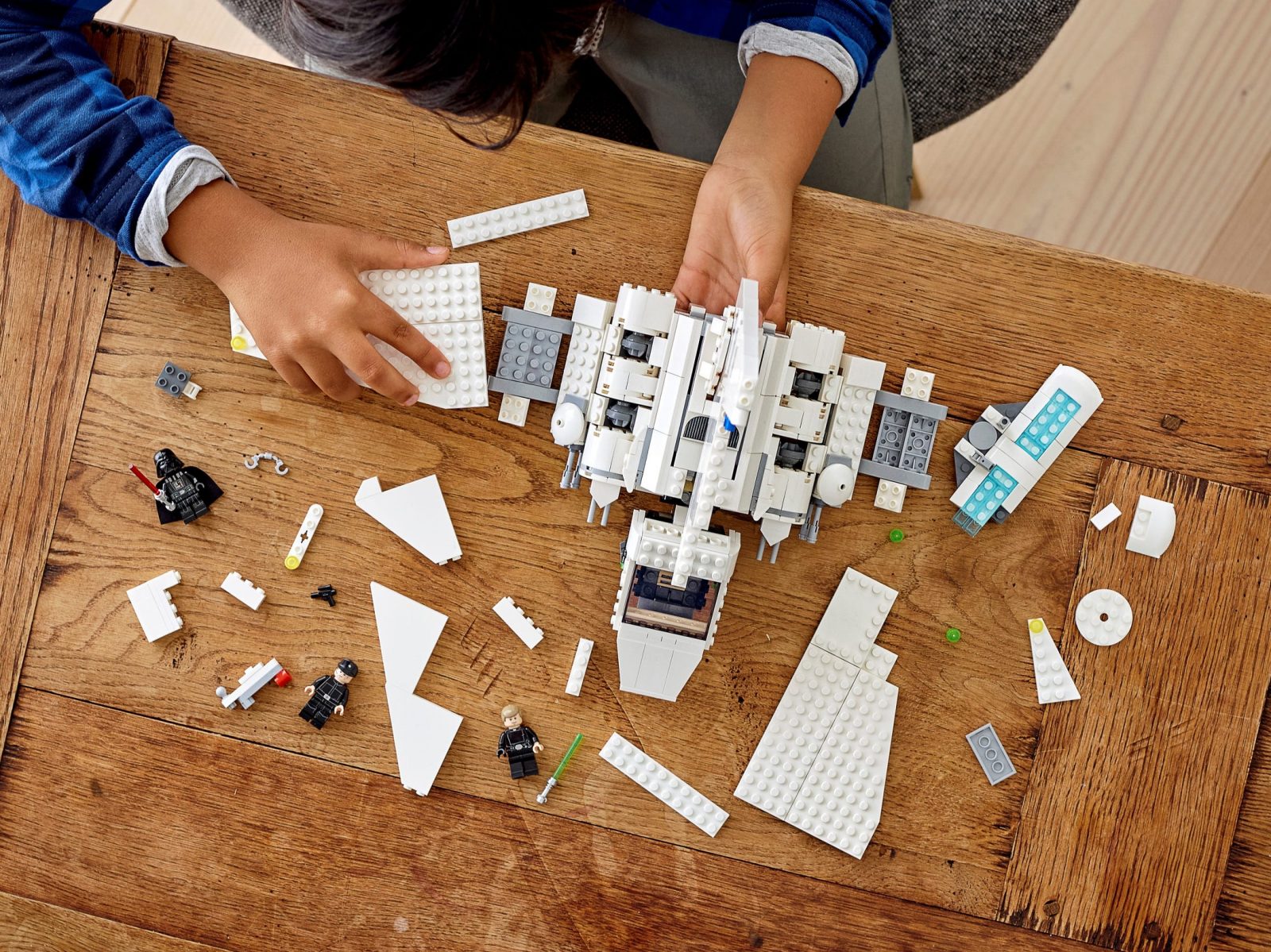 Fans can play out exciting scenes from the classic Star Wars trilogy with this buildable Imperial Shuttle (75302) model. The elegant design of the shuttle is beautifully recreated in LEGO bricks, with an opening minifigure cockpit, opening main compartment with space for 2 LEGO minifigures, foldable wings for flight and landing mode, plus 2 stud shooters. Between playtime adventures, it makes a cool display piece.

Awesome gifts
The LEGO Group has been recreating iconic starships, vehicles, locations and characters from the Star Wars universe since 1999. LEGO Star Wars is now its most successful theme, with fun, creative gift ideas for fans of all ages.