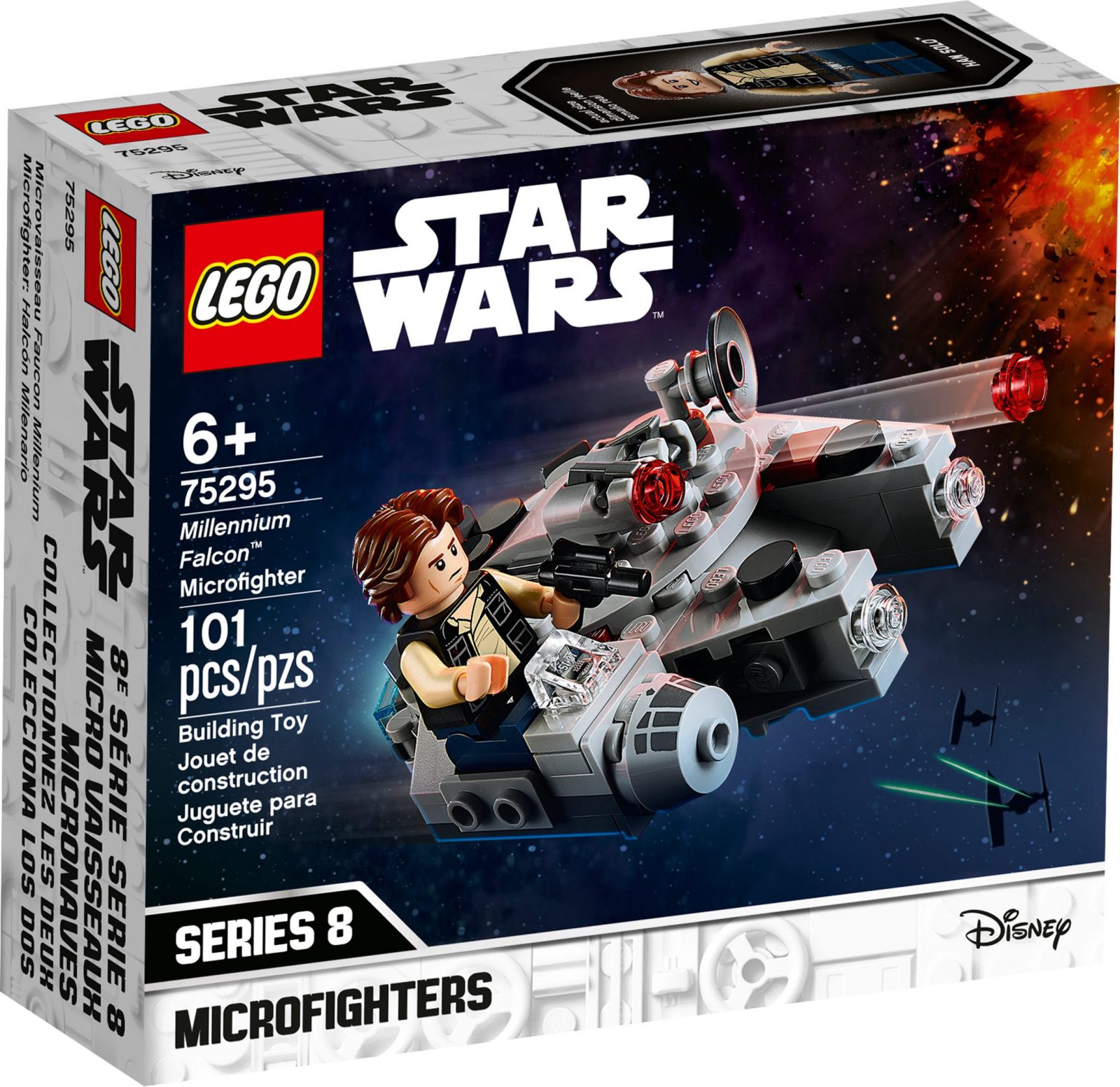 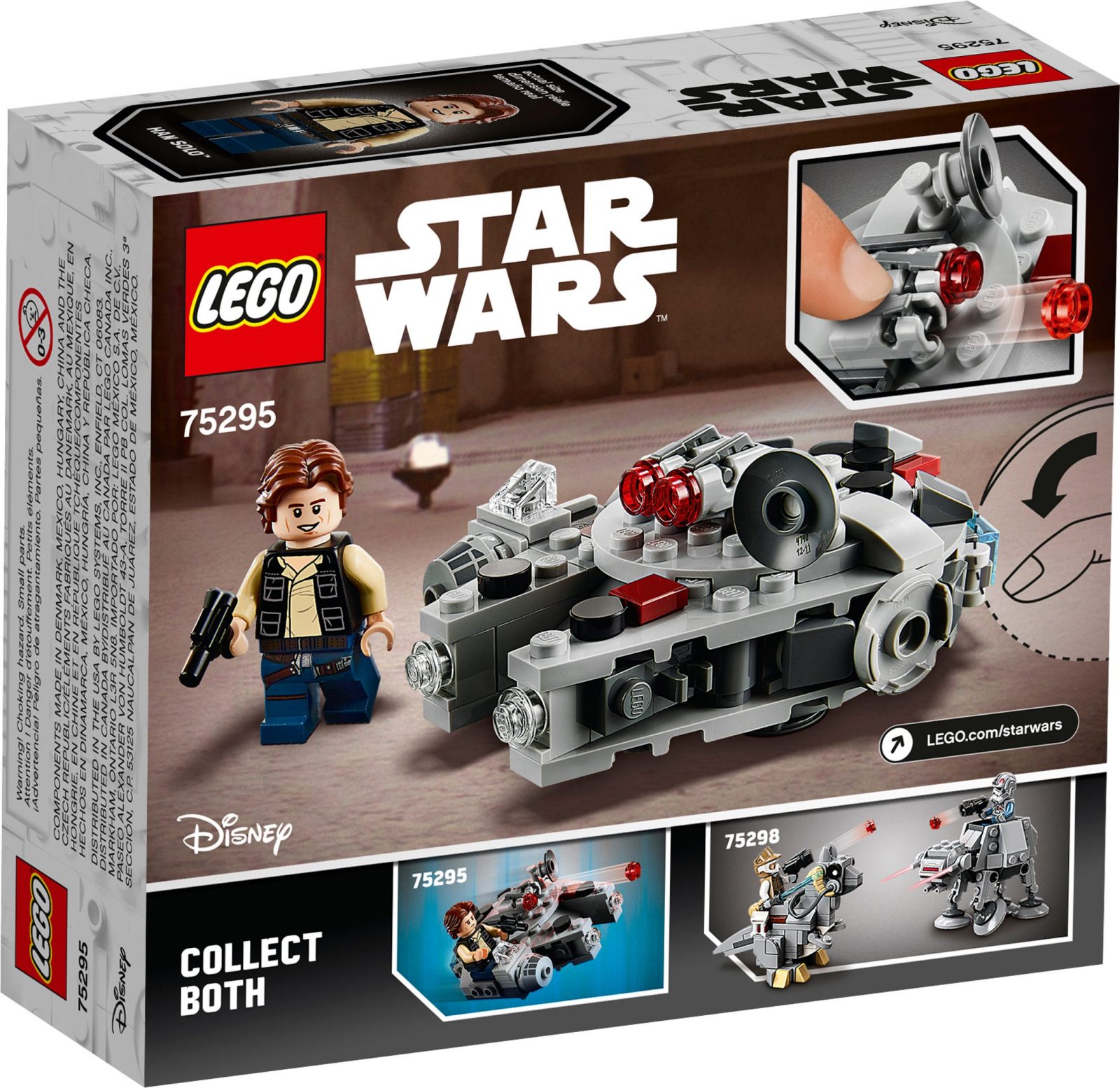 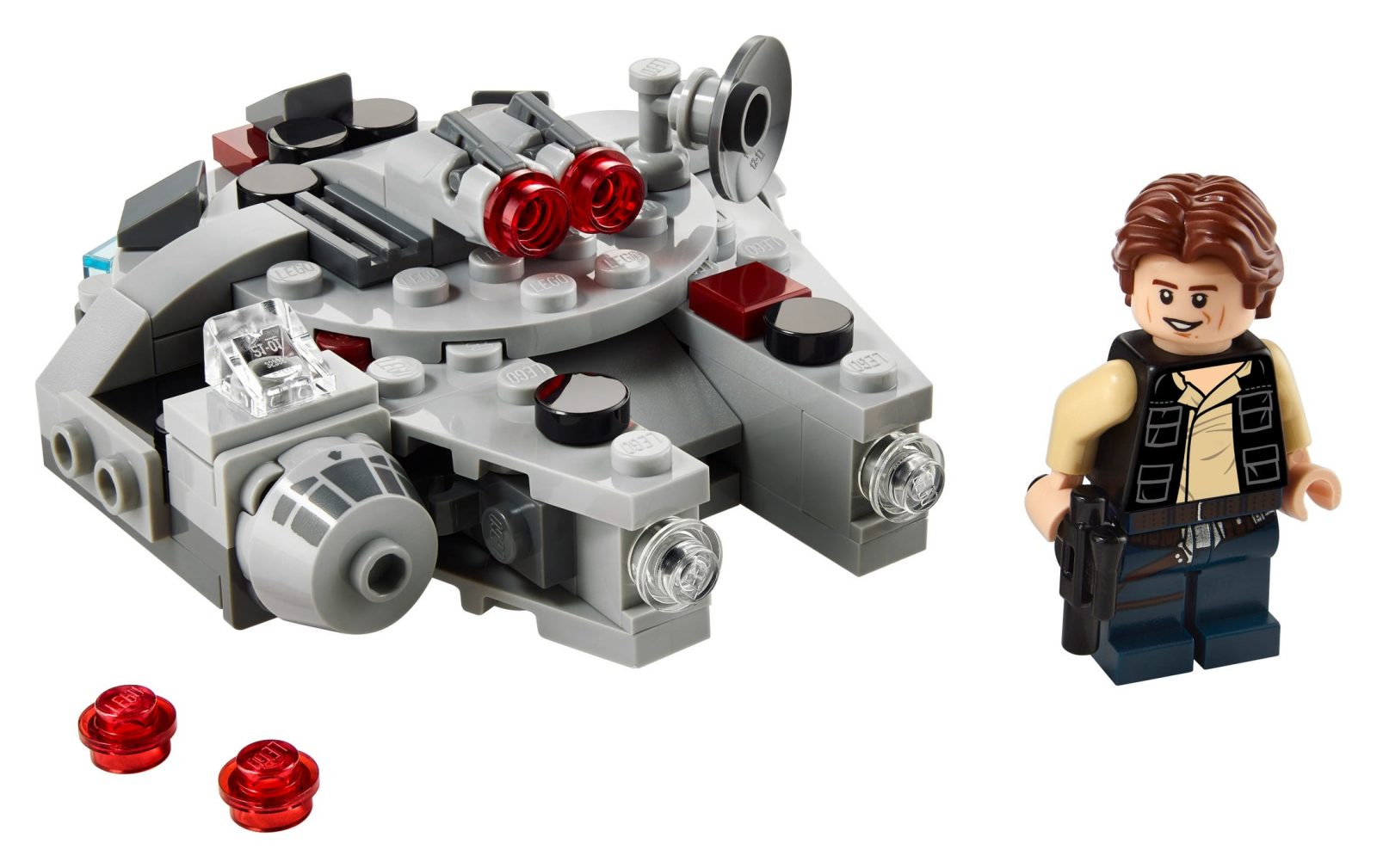 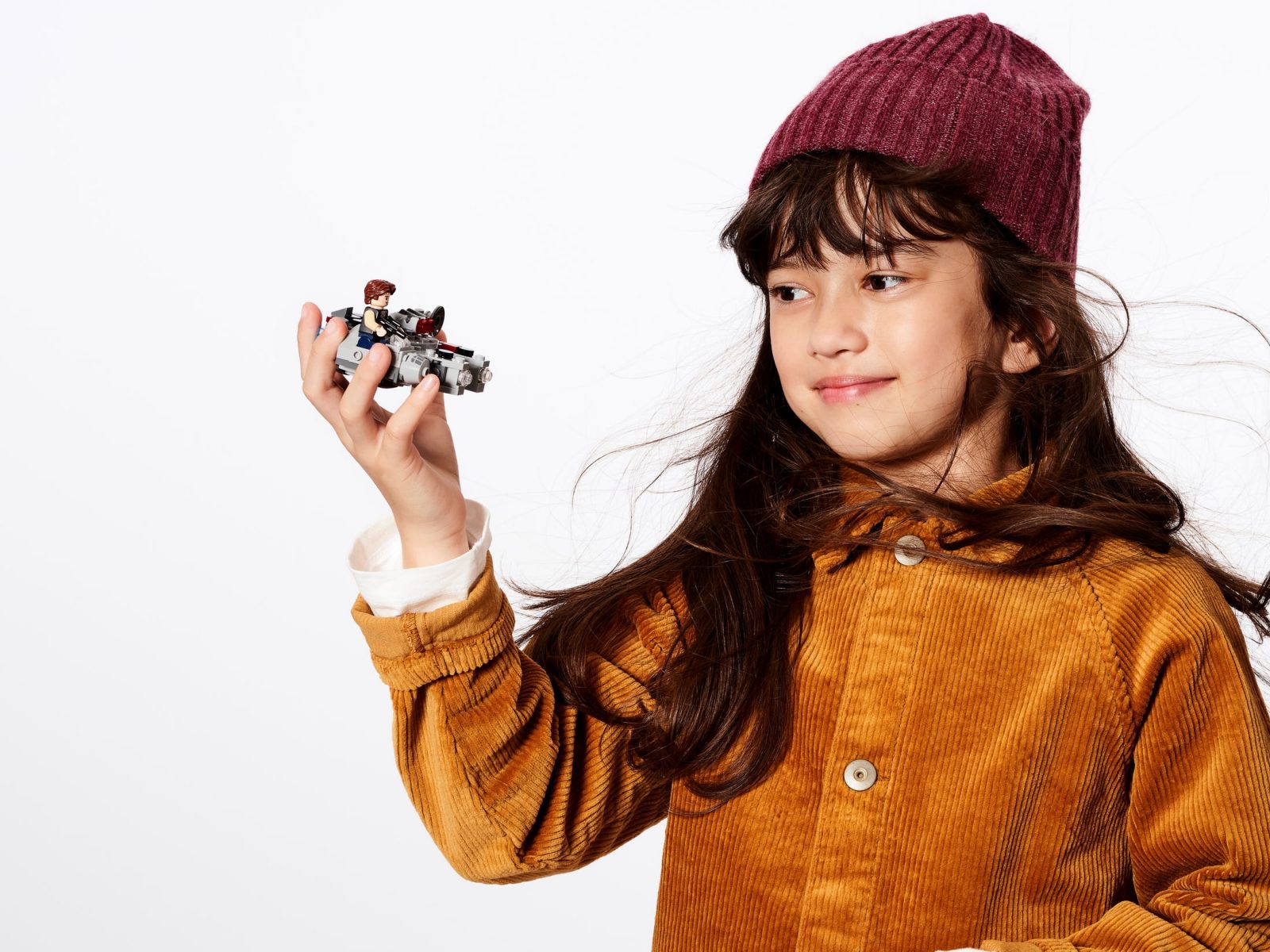 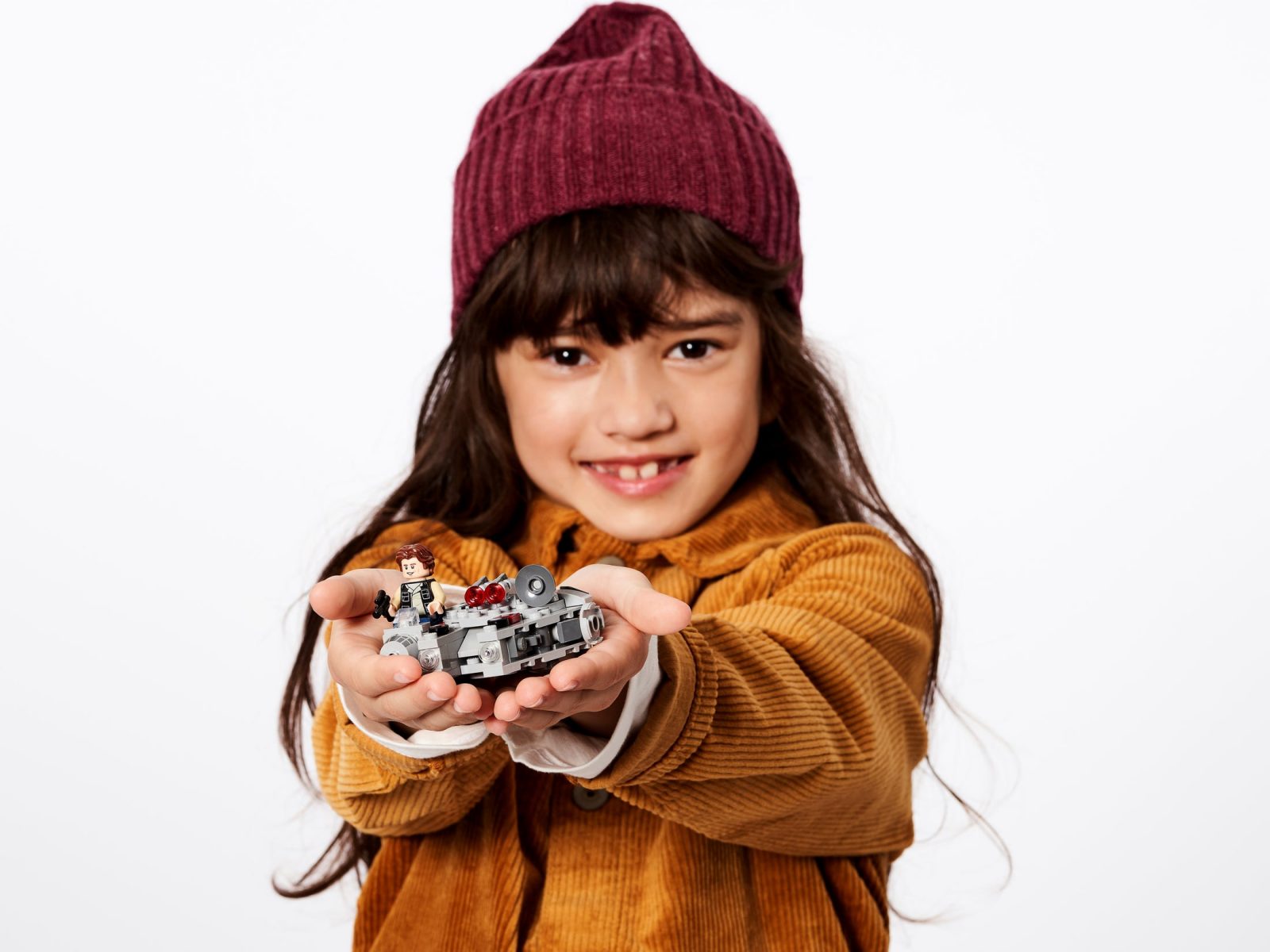 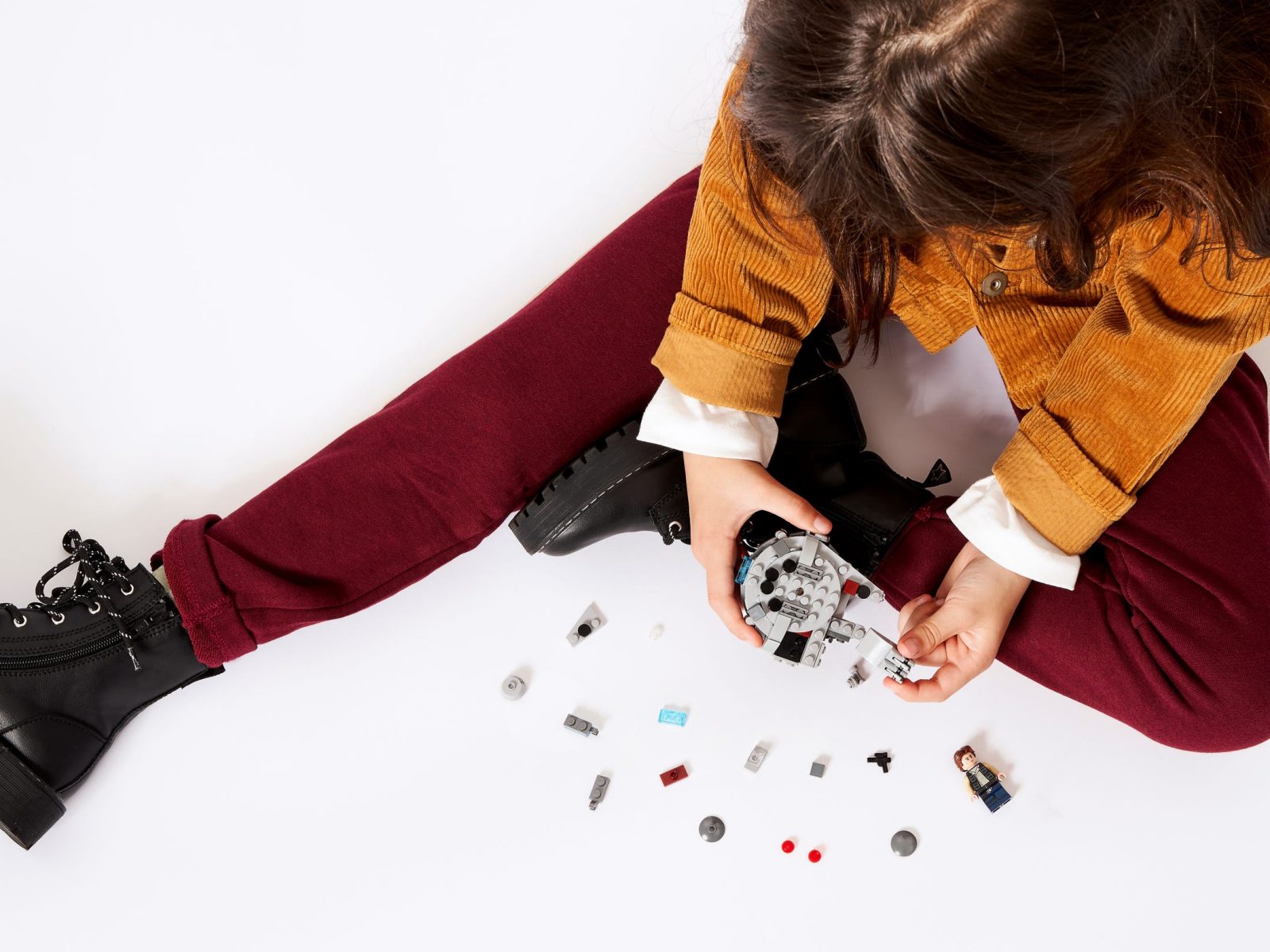 Give a young child an unexpected treat with this LEGO Star Wars Millennium Falcon Microfighter (75295). Based on the iconic vehicles design in the classic Star Wars trilogy, this awesome brick-built toy has 2 stud shooters and a LEGO minifigure seat. The set also includes a Han Solo LEGO minifigure with his blaster pistol so kids can roleplay as the Rebel hero in their everyday playtime adventures.

Easy to build
There are step-by-step instructions so even LEGO beginners can build independently. This construction model also combines perfectly with the AT-AT vs. Tauntaun Microfighters (75298) set for extra battle action.