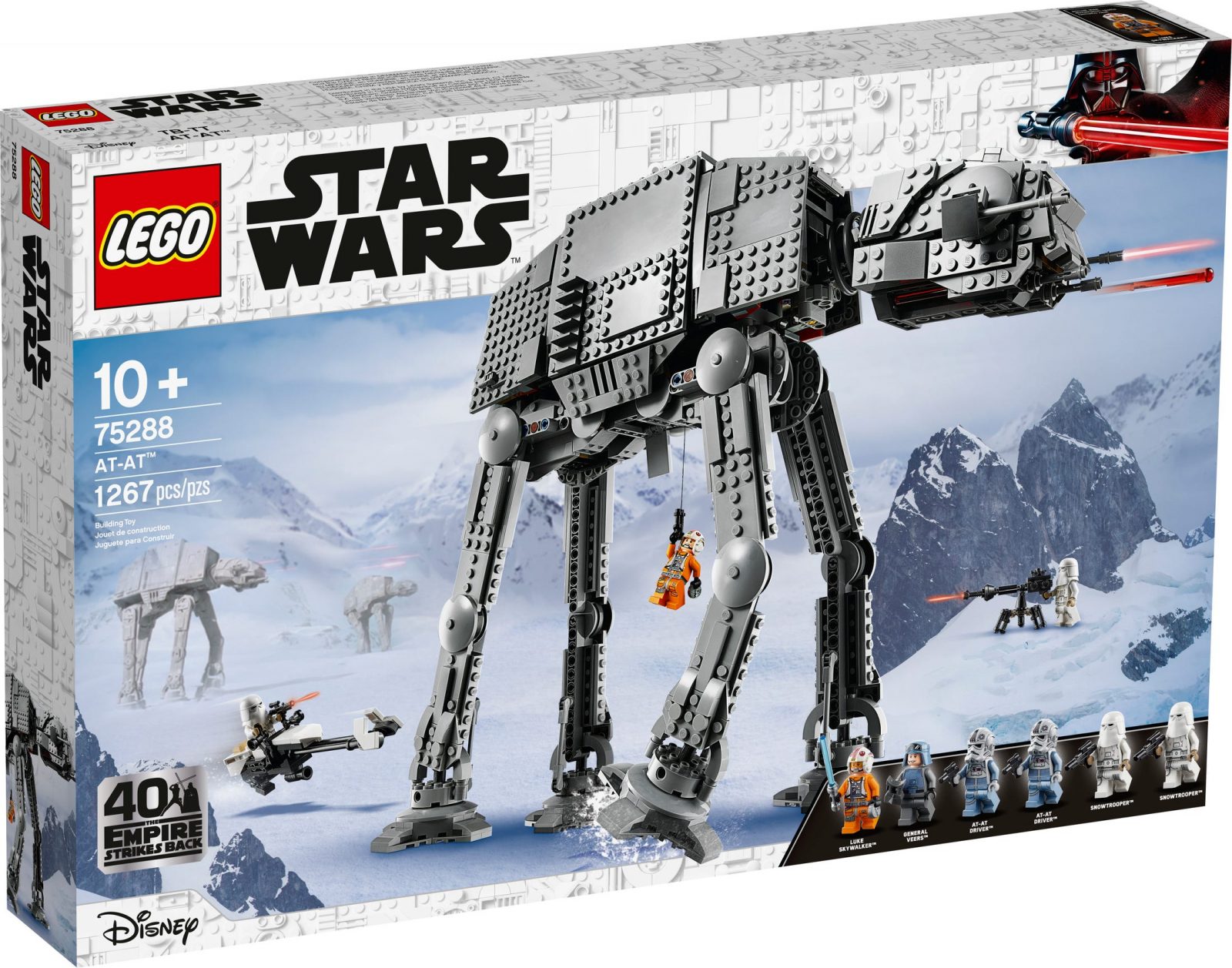 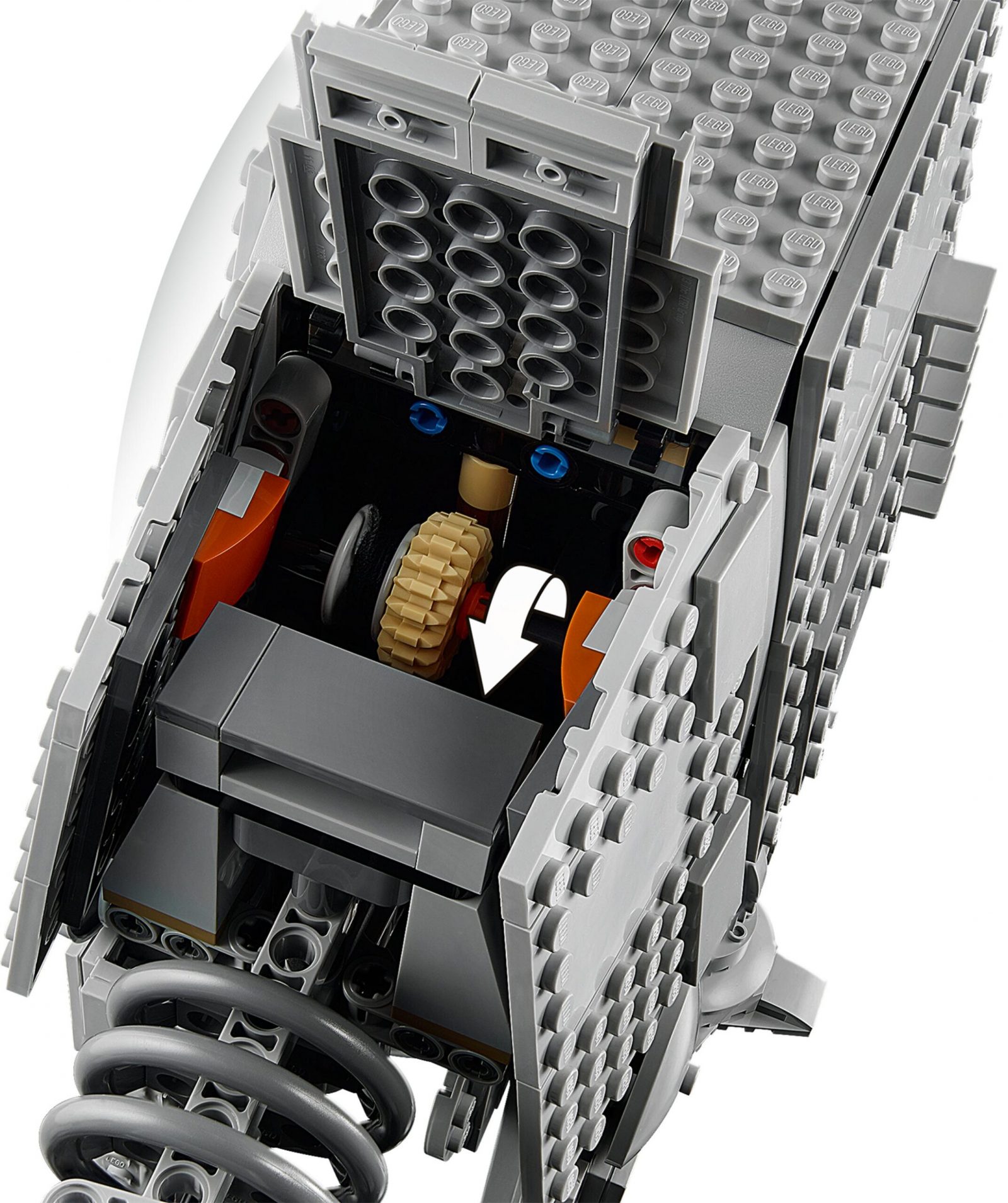 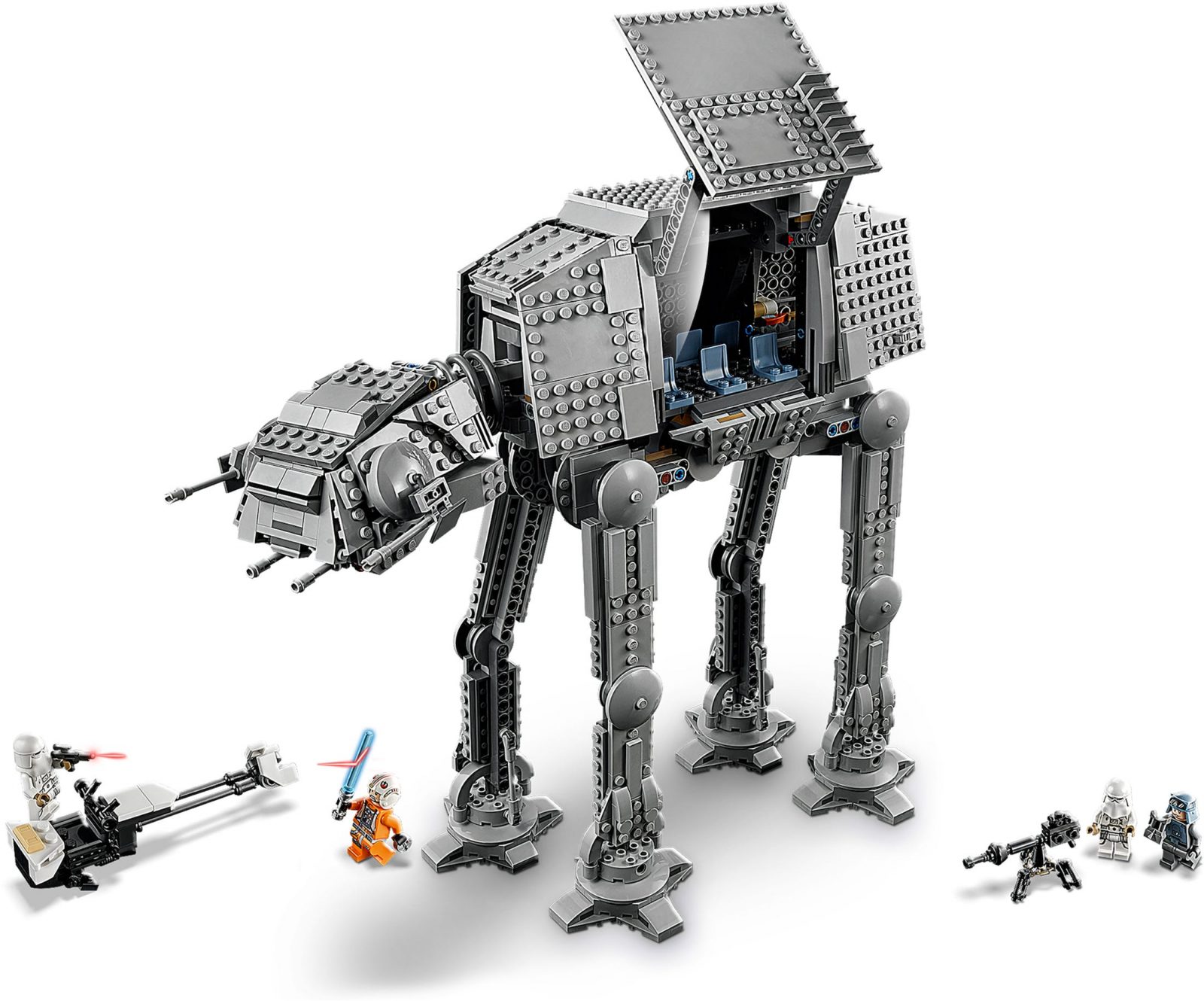 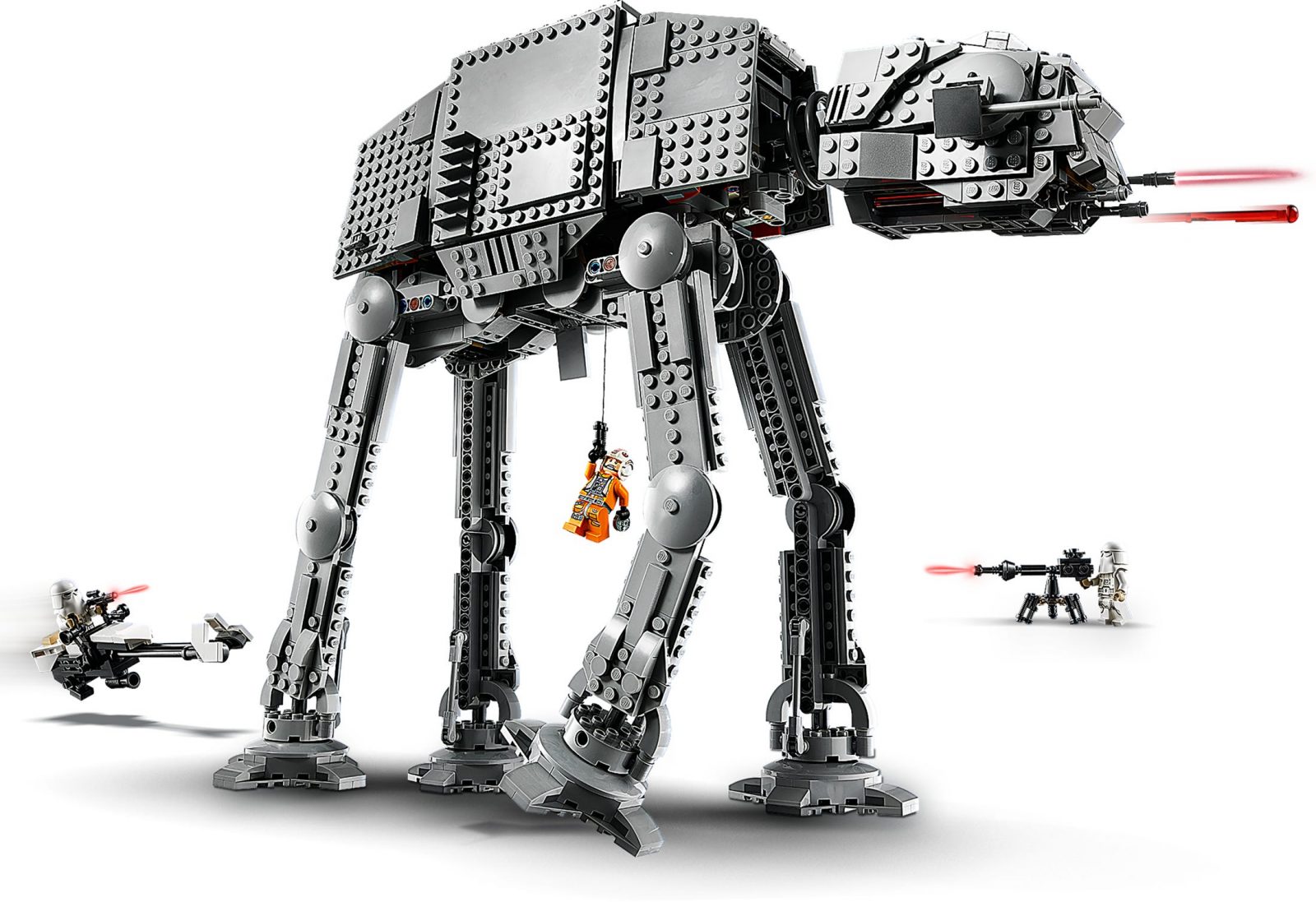 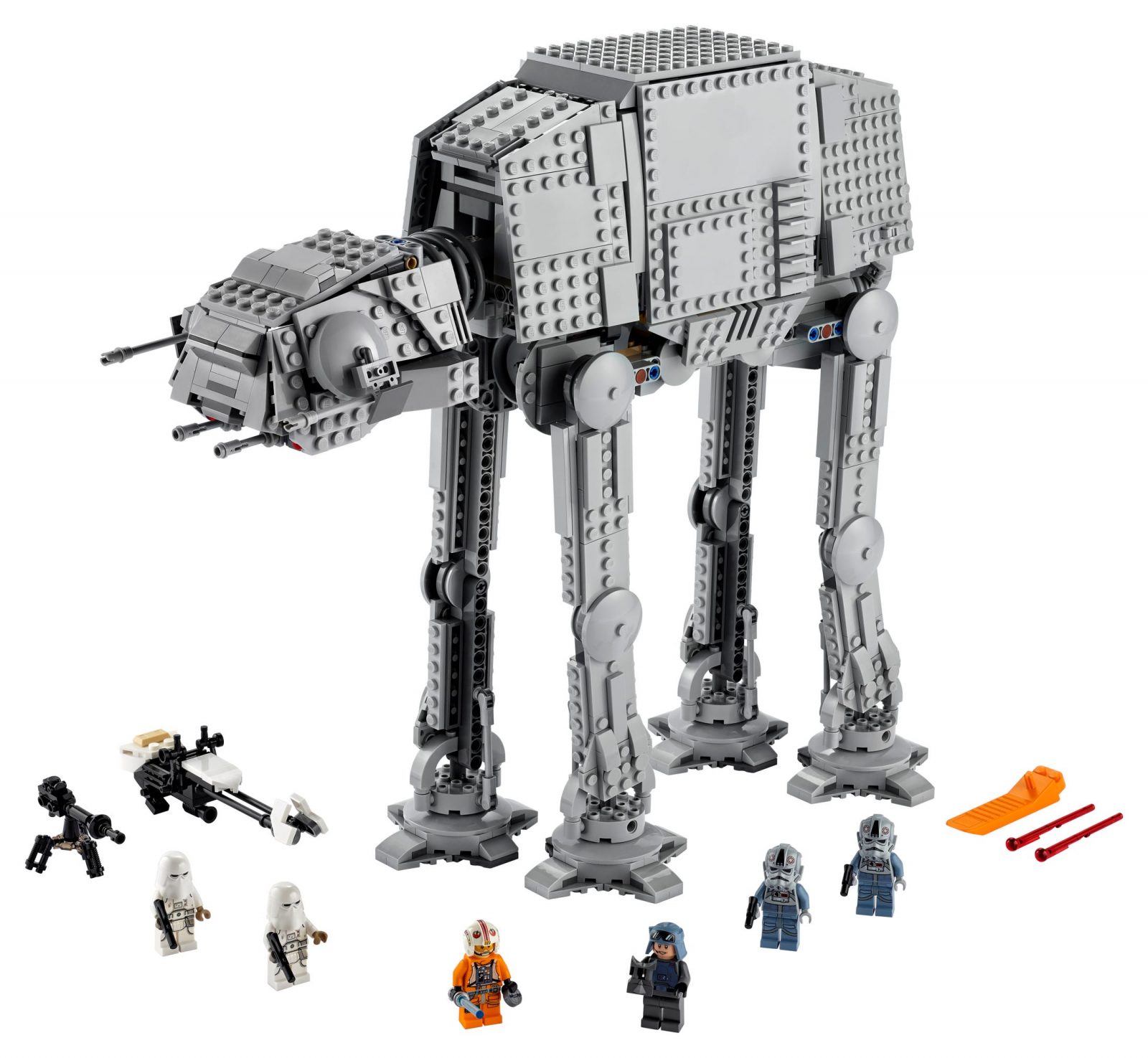 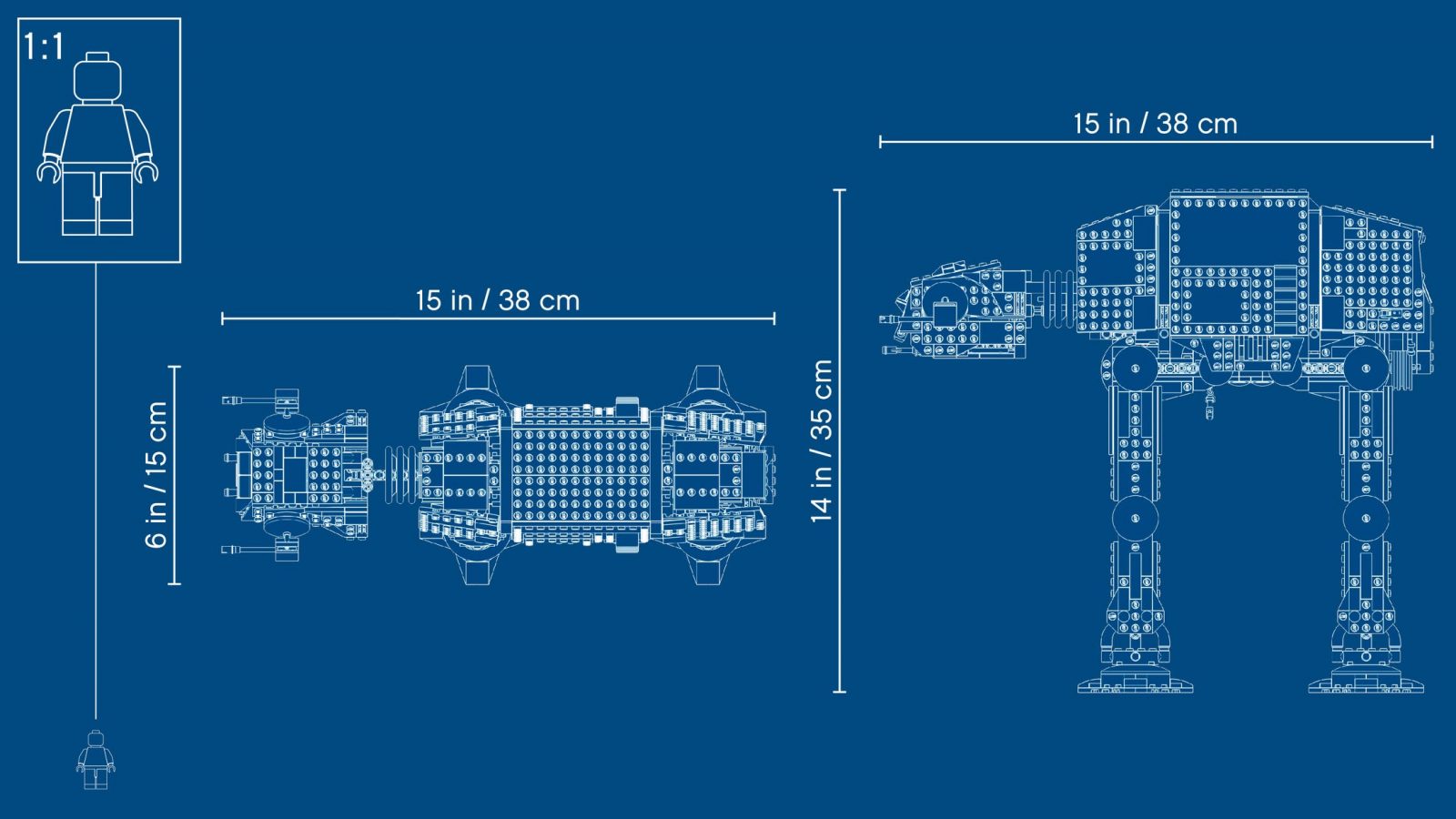 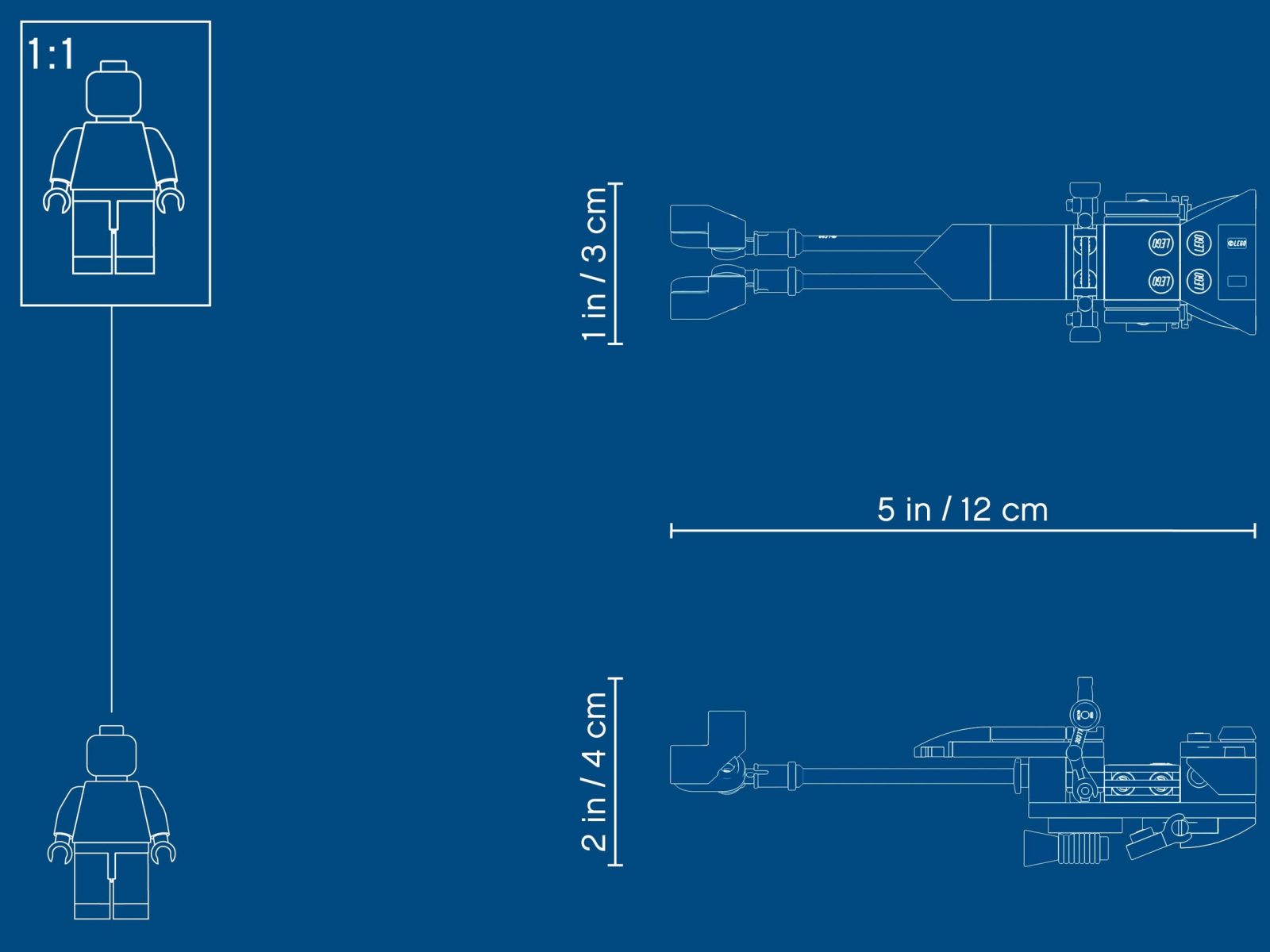 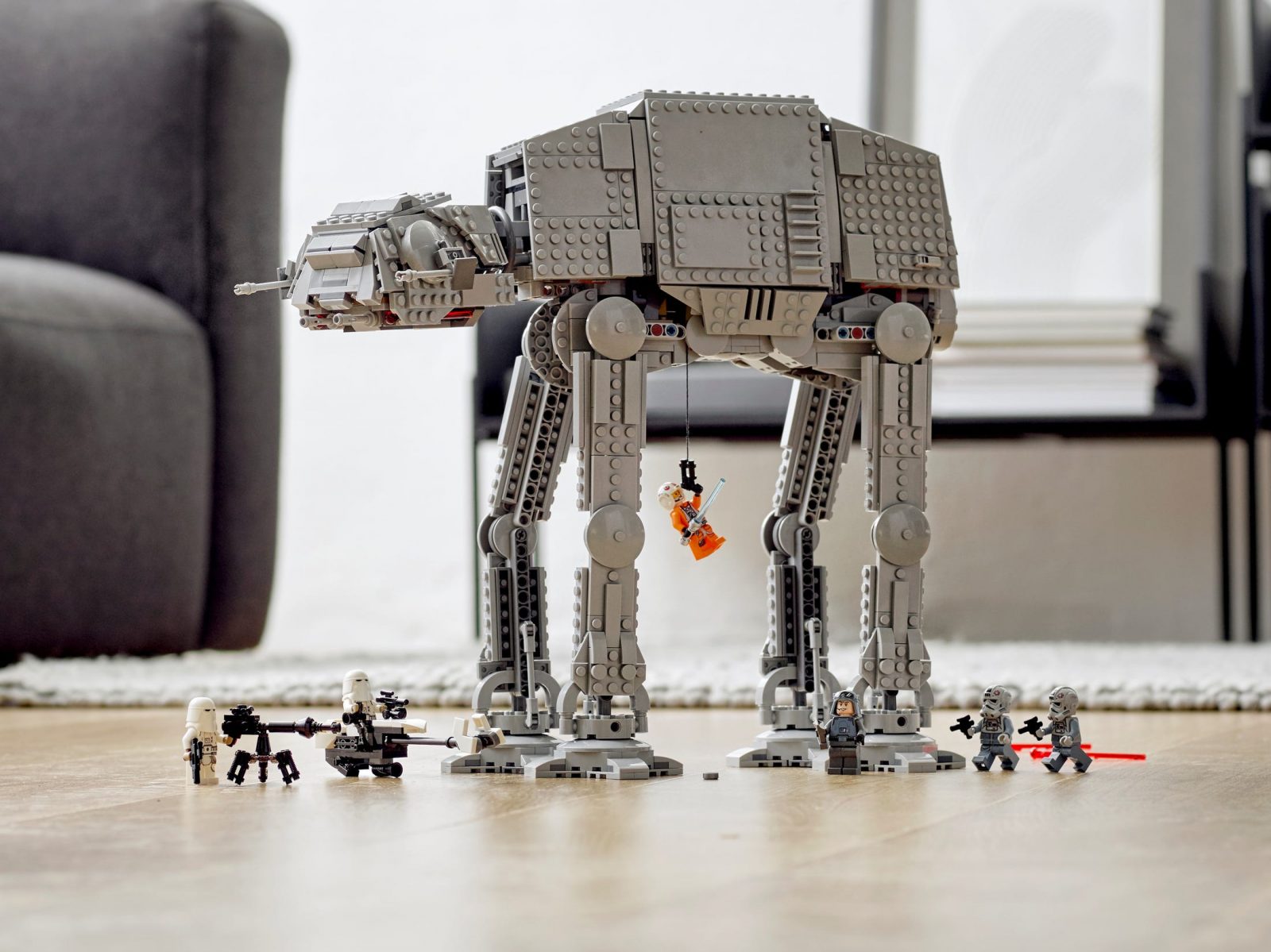 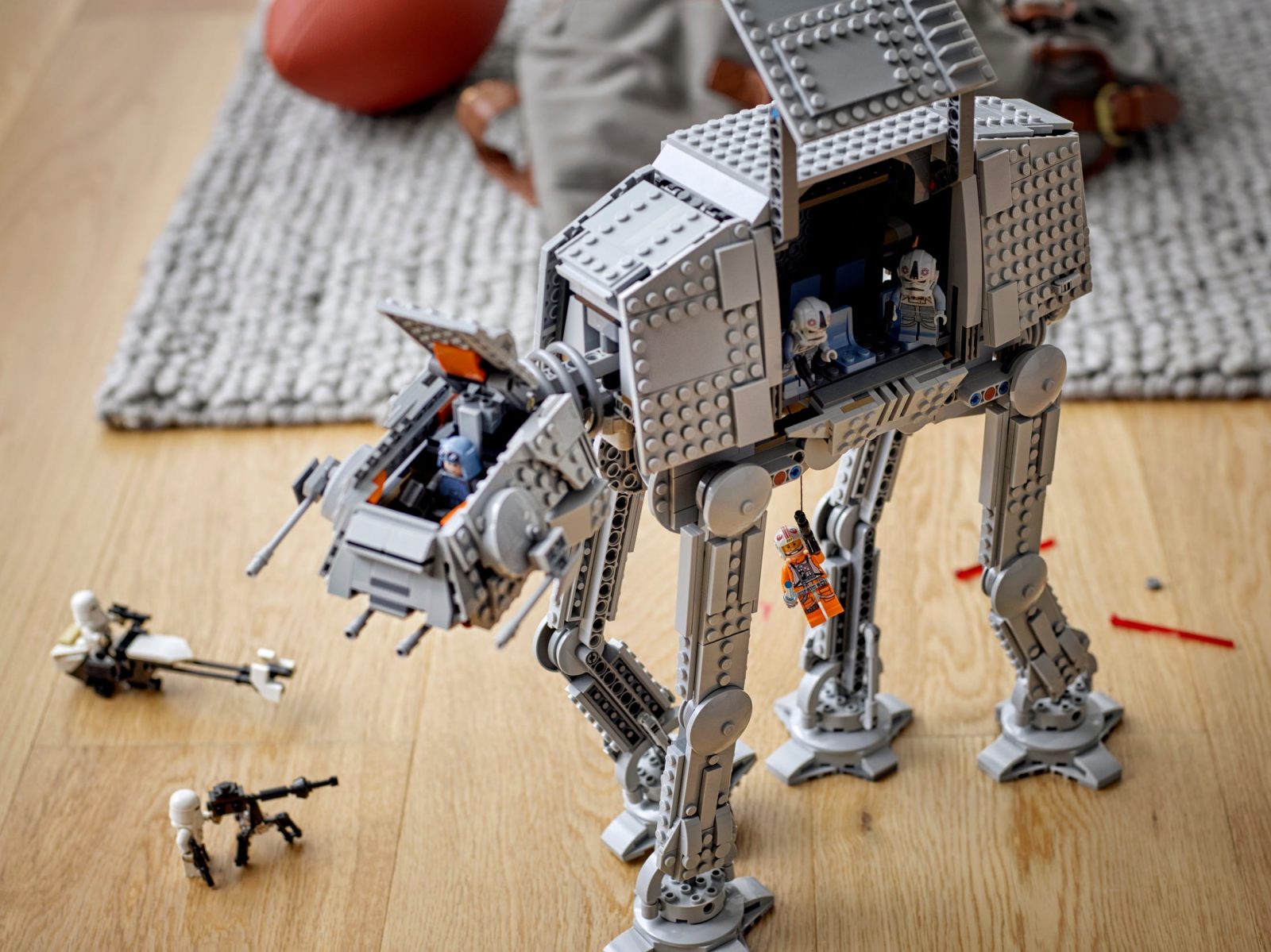 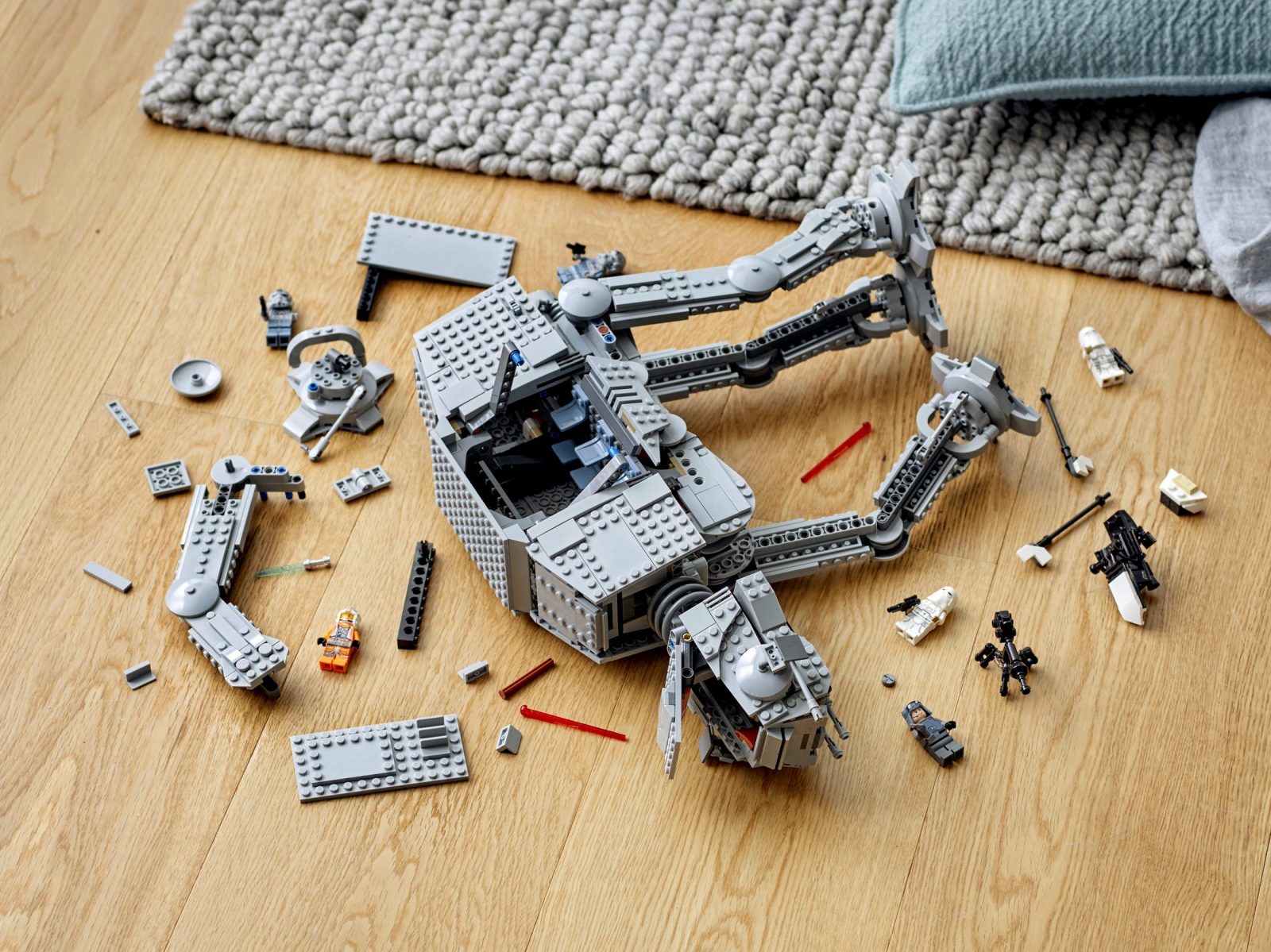 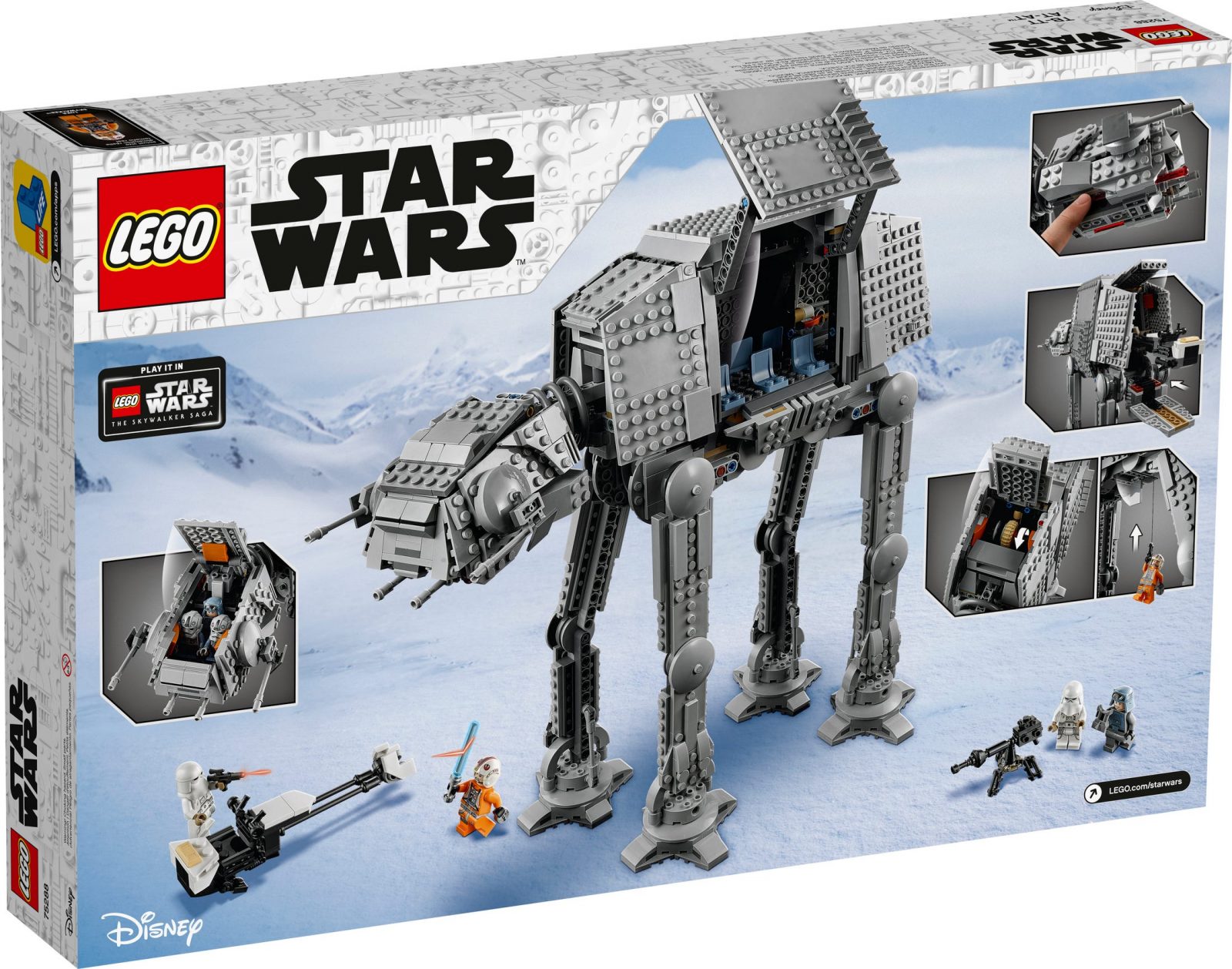 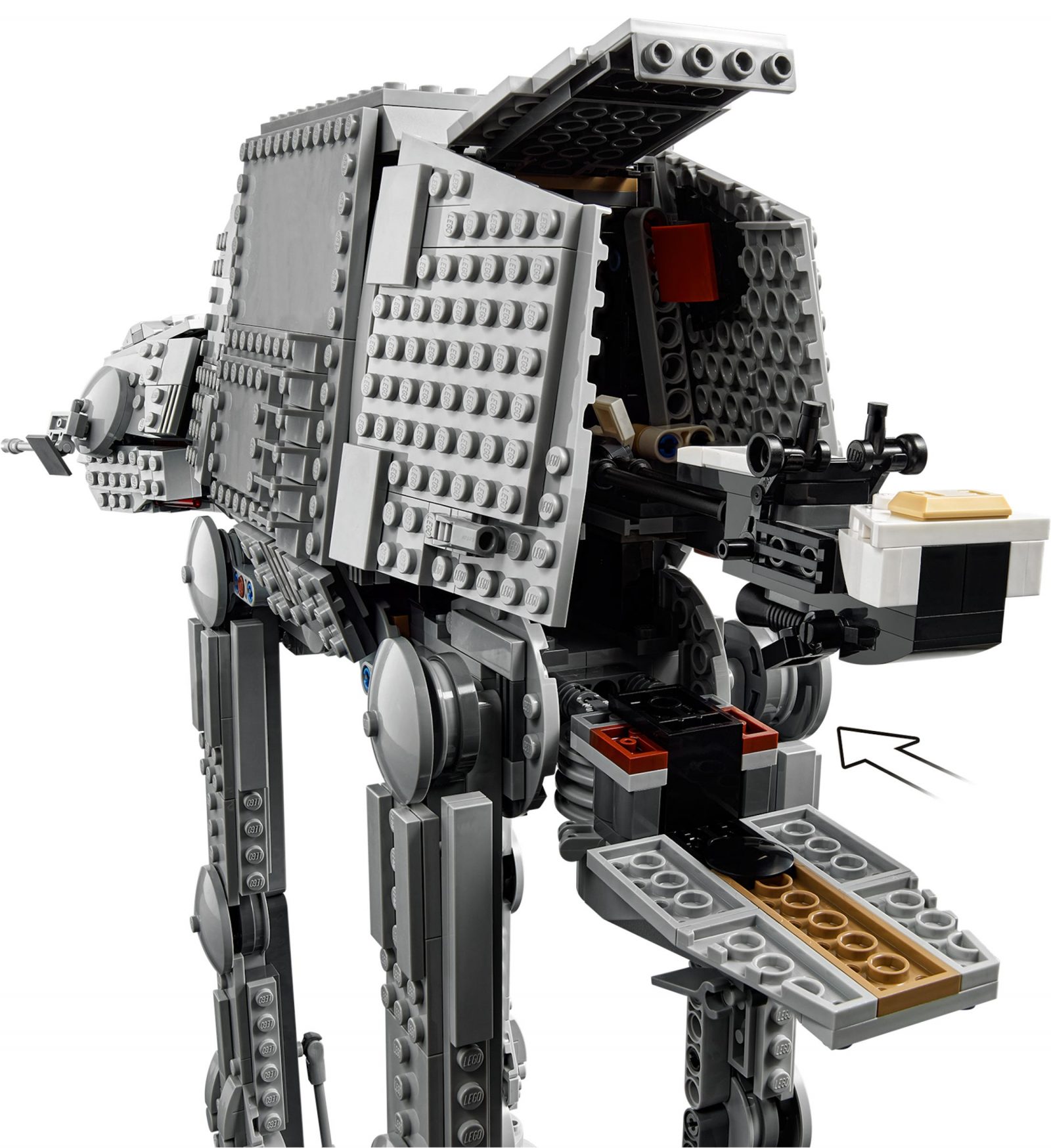 Relive the Battle of Hoth and other classic Star Wars trilogy scenes with this AT-AT (75288) LEGO building kit for kids! Different sections of the All Terrain Armored Transport vehicle open up for easy play, and it has spring-loaded shooters, plus a speeder bike inside. Fans will also love authentic details such as a winch to pull up Luke and his thermal detonator element.

The Empire vs. Rebel Alliance
This action-packed set includes 6 LEGO minifigures – Luke Skywalker, General Veers, 2 AT-AT Drivers and 2 Snowtroopers. They all have weapons, including Lukes Lightsaber and the Snowtroopers tripod gun, to inspire Star Wars role-play missions. A wonderful gift idea for any LEGO Star Wars collector, its great for solo or group play.

Love for LEGO Star Wars sets!
The LEGO Group has been recreating iconic starships, vehicles, locations and characters from the Star Wars universe for more than two decades and LEGO Star Wars has become a hugely successful theme. What’s not to love?