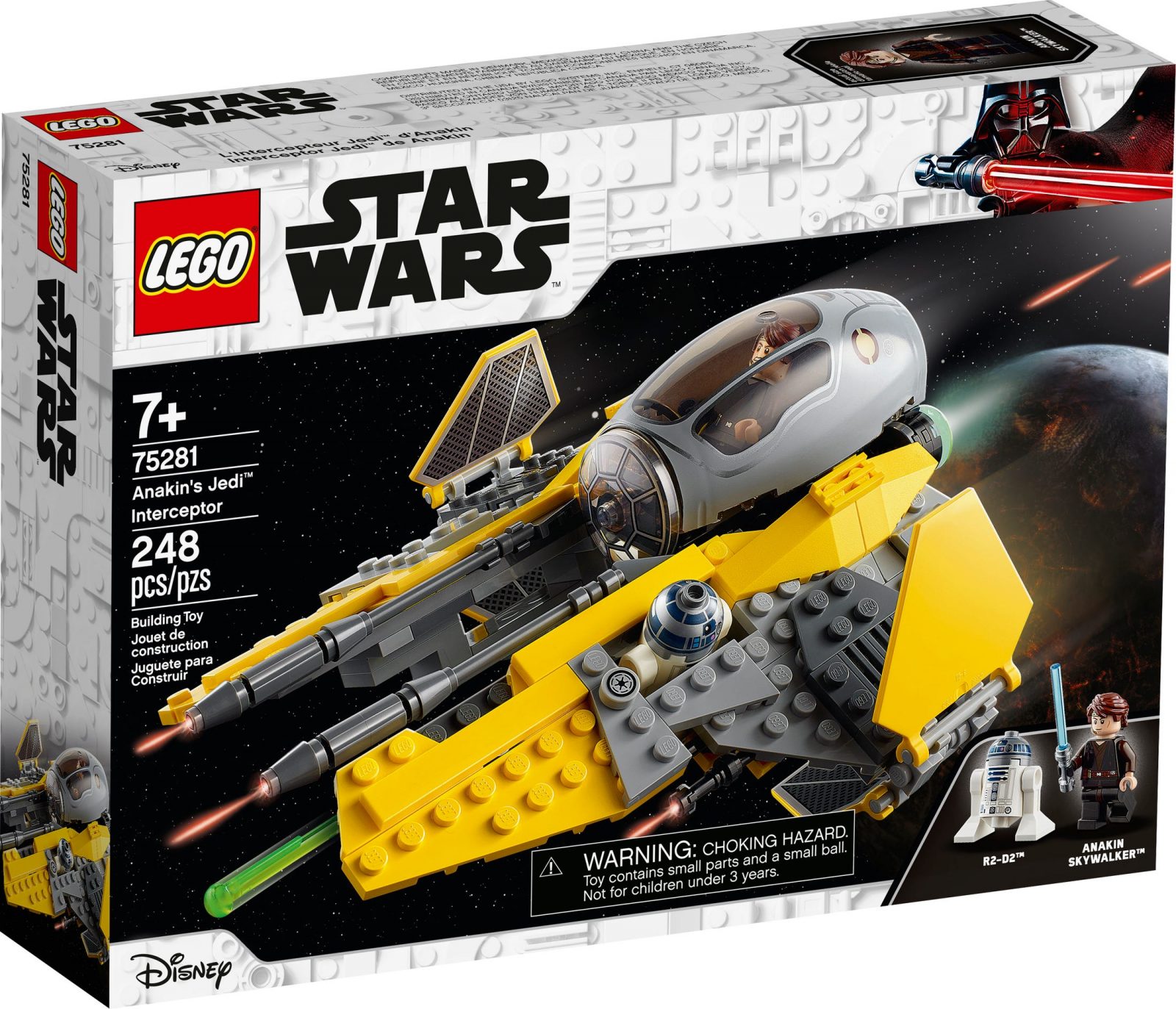 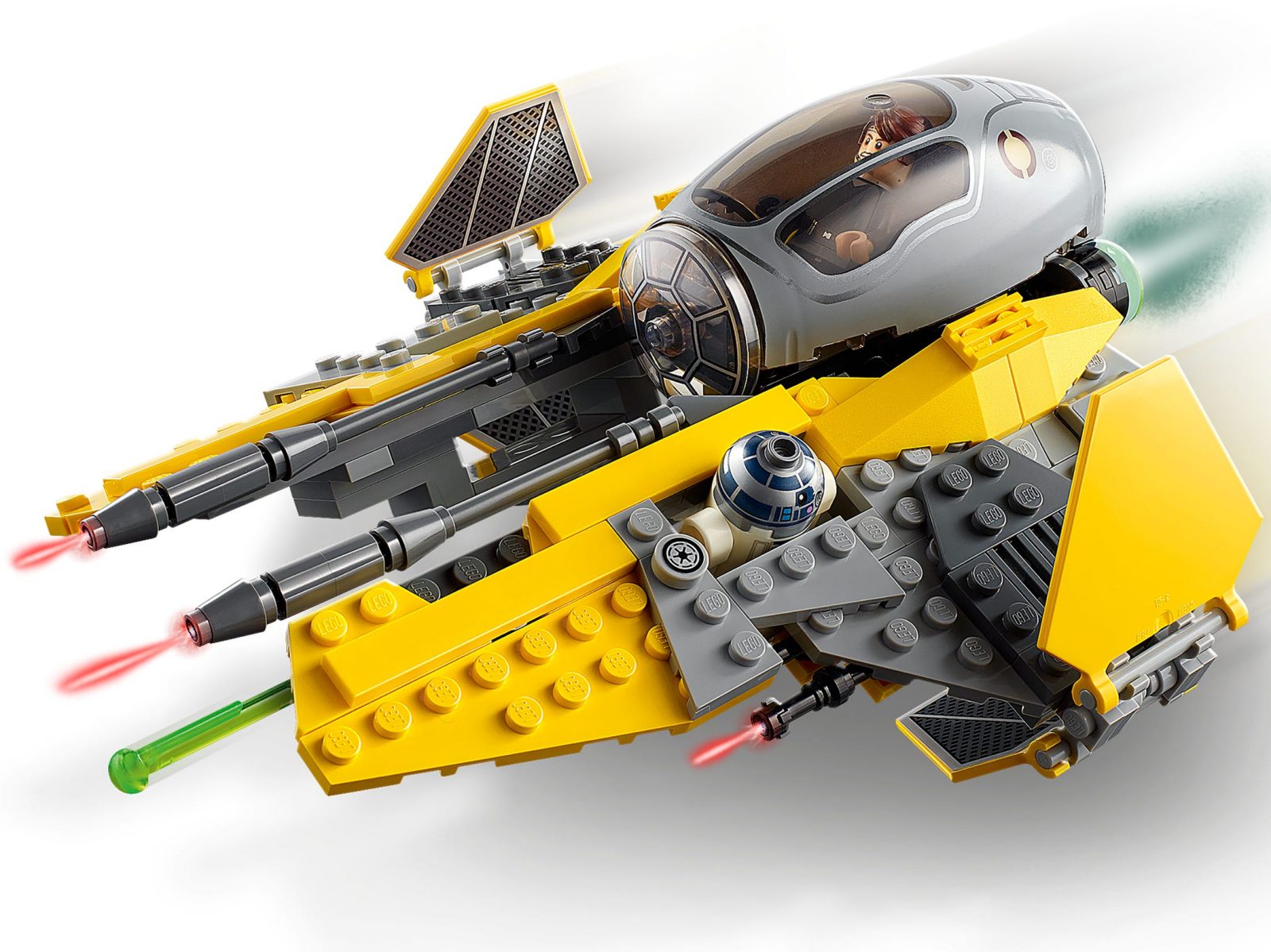 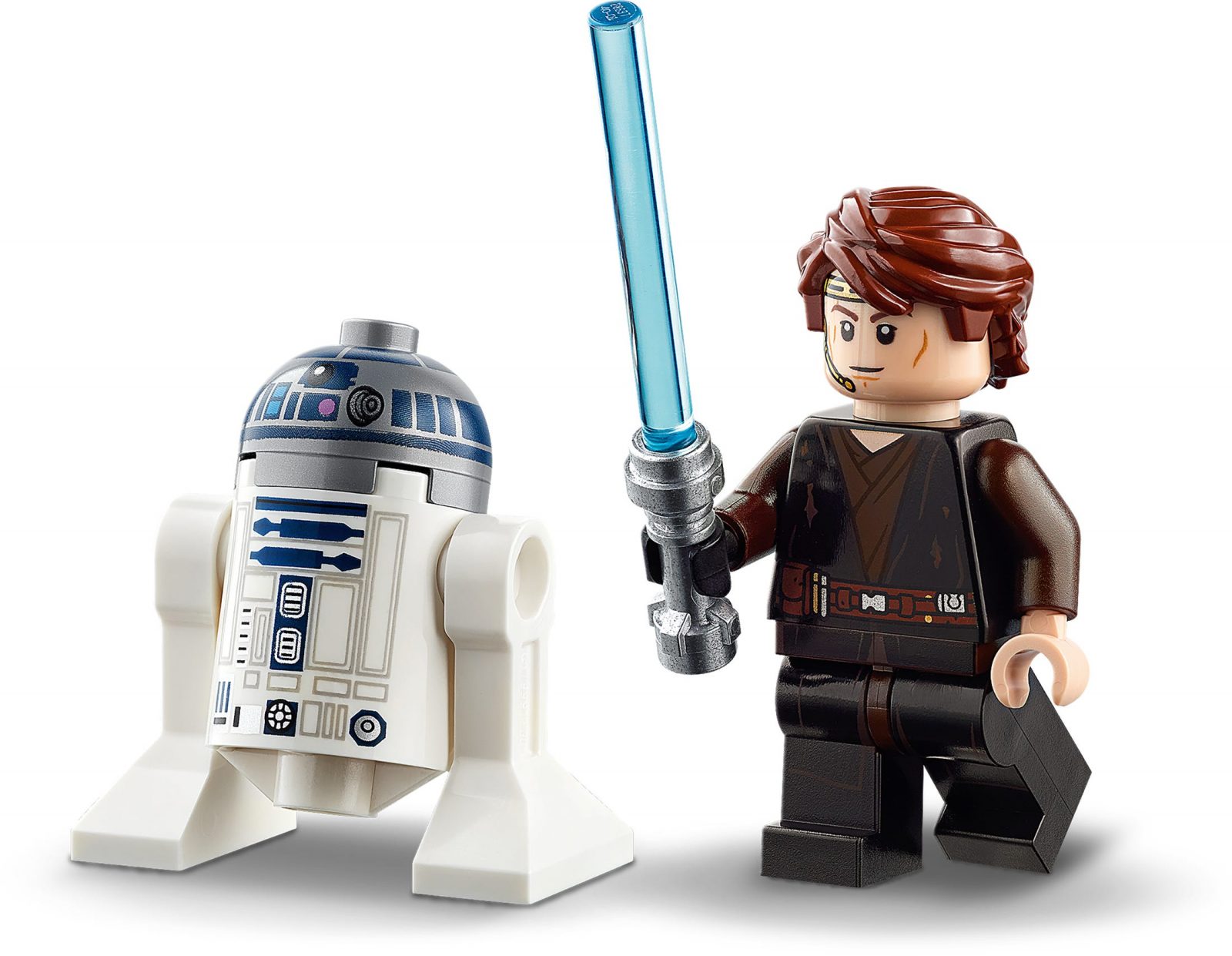 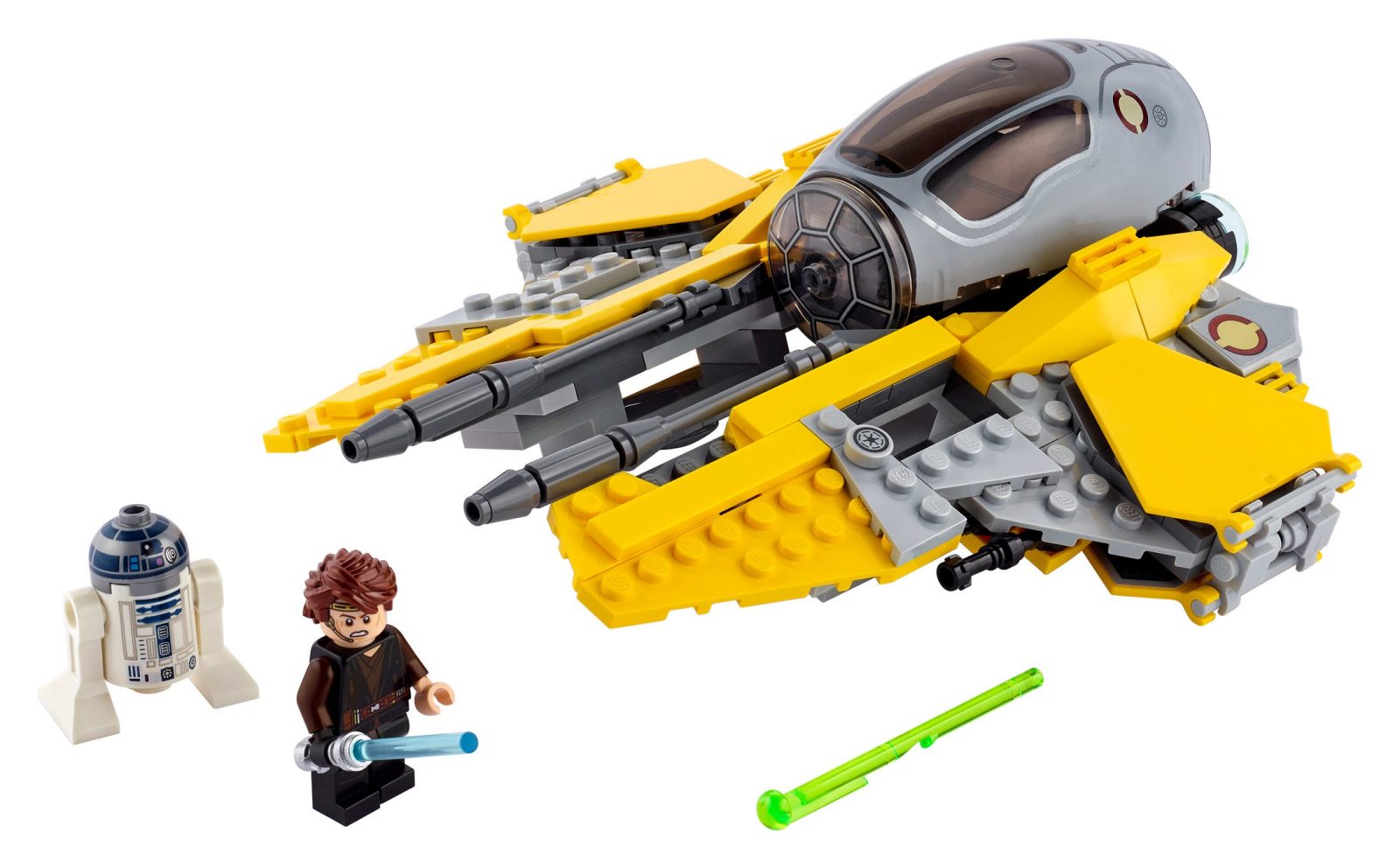 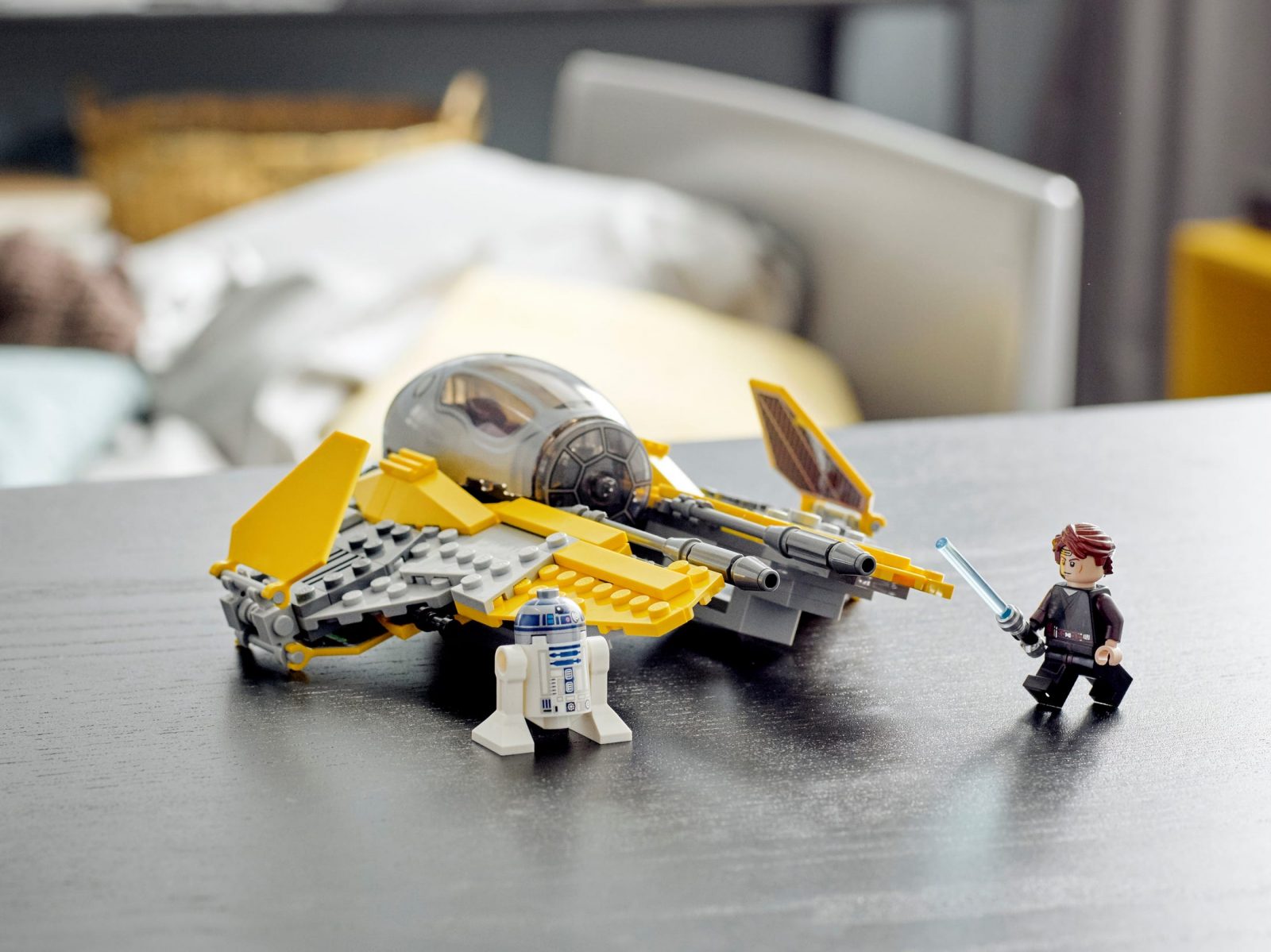 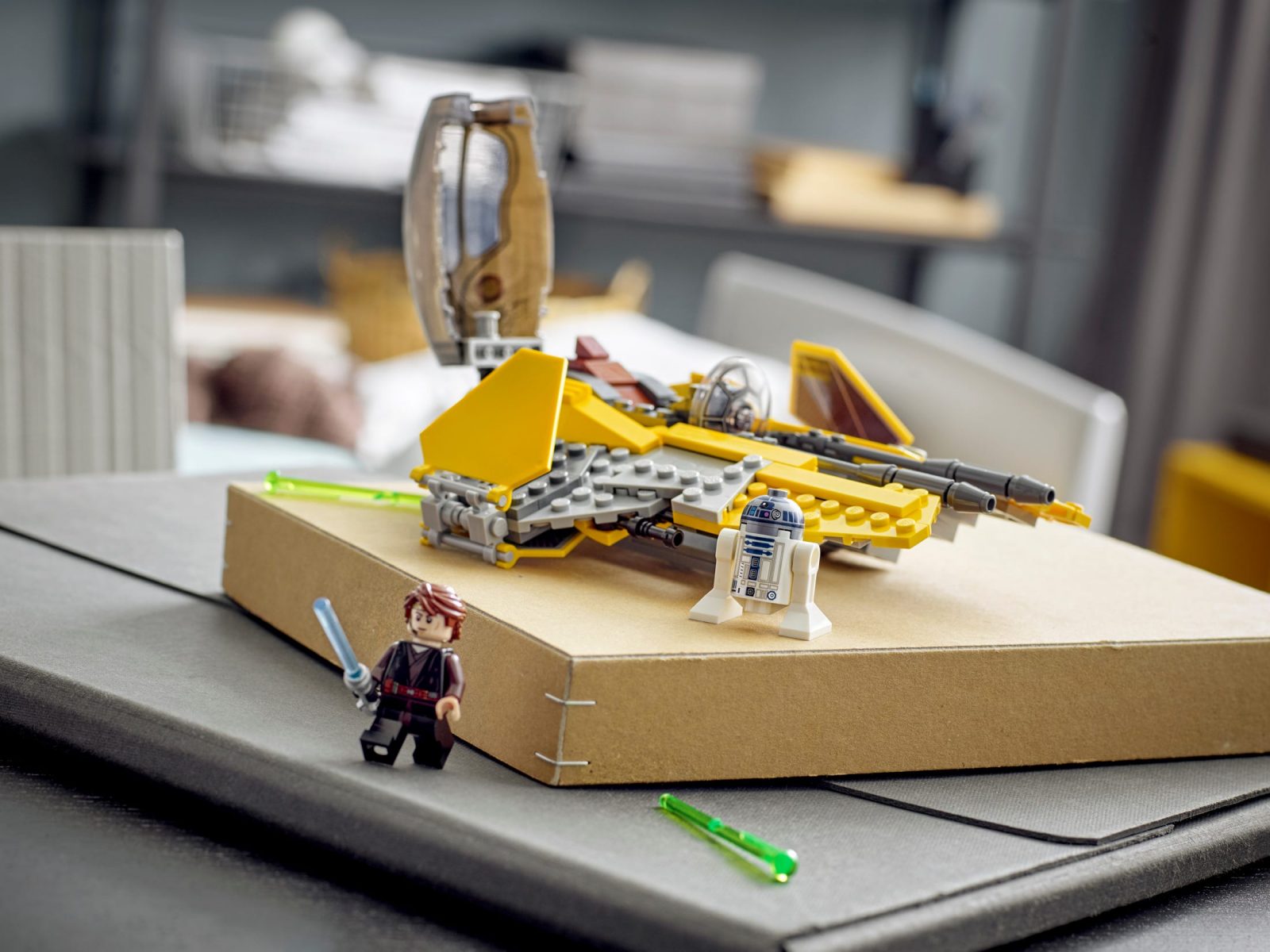 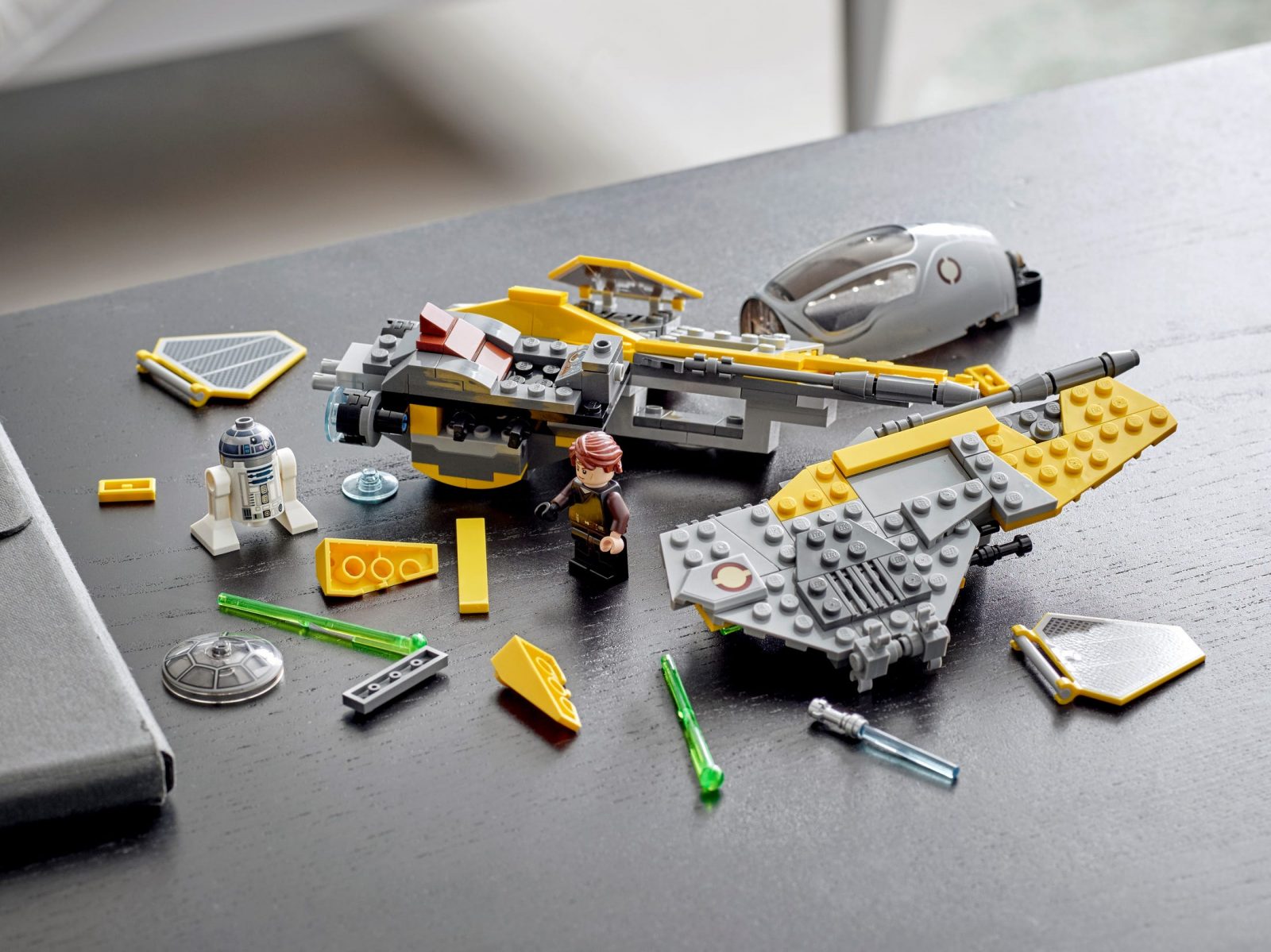 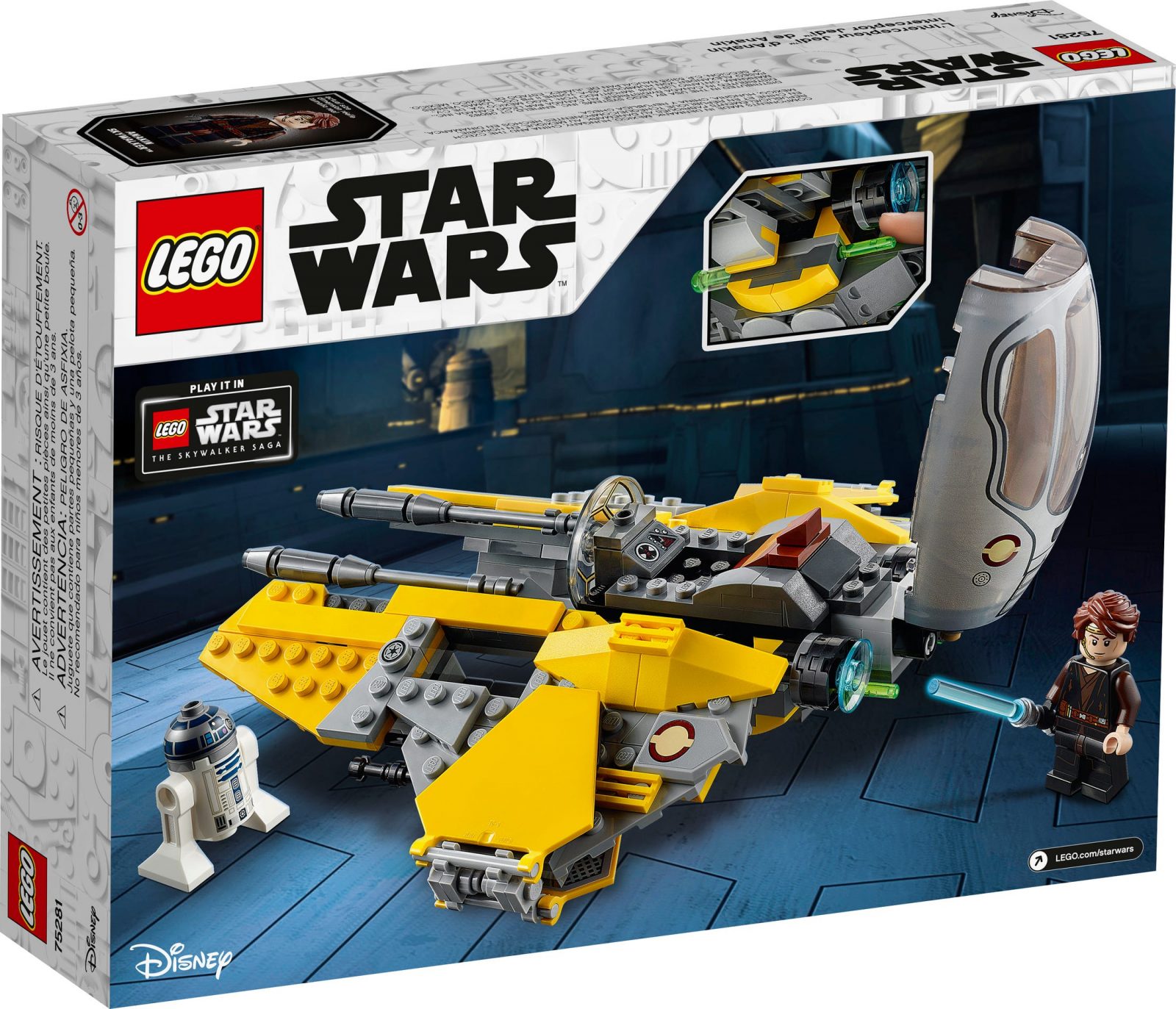 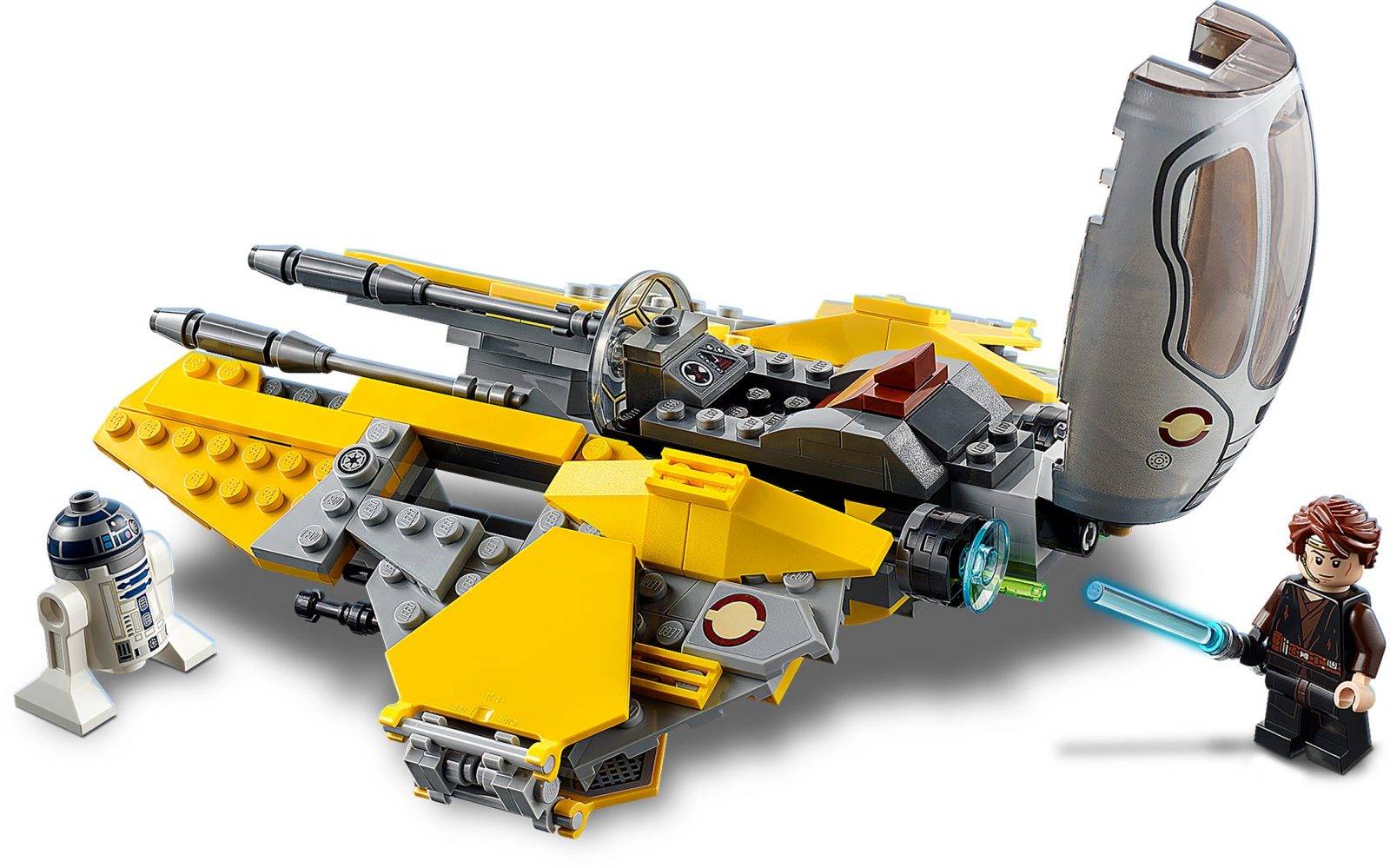 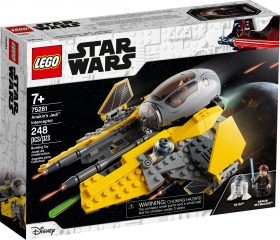 Wow! How quick!! At this time of year I ordered early to make sure it came for Christmas. I needn't have worried!! GREAT service .....and great prices too! Thank you!!

Role-play adventures
The construction set includes an Anakin Skywalker LEGO minifigure and an R2-D2 LEGO droid figure to role-play scenes from Star Wars: Revenge of the Sith and Star Wars: The Clone Wars. Great for solo or group play, this fun building toy for kids combines with other LEGO Star Wars sets for yet more galactic action adventures and creative fun.

Galaxy of fun!
Since 1999, the LEGO Group has been recreating iconic starships, vehicles, locations and characters from the legendary Star Wars universe. LEGO Star Wars building toys are very popular, with great gift ideas for fans of all ages and tastes.