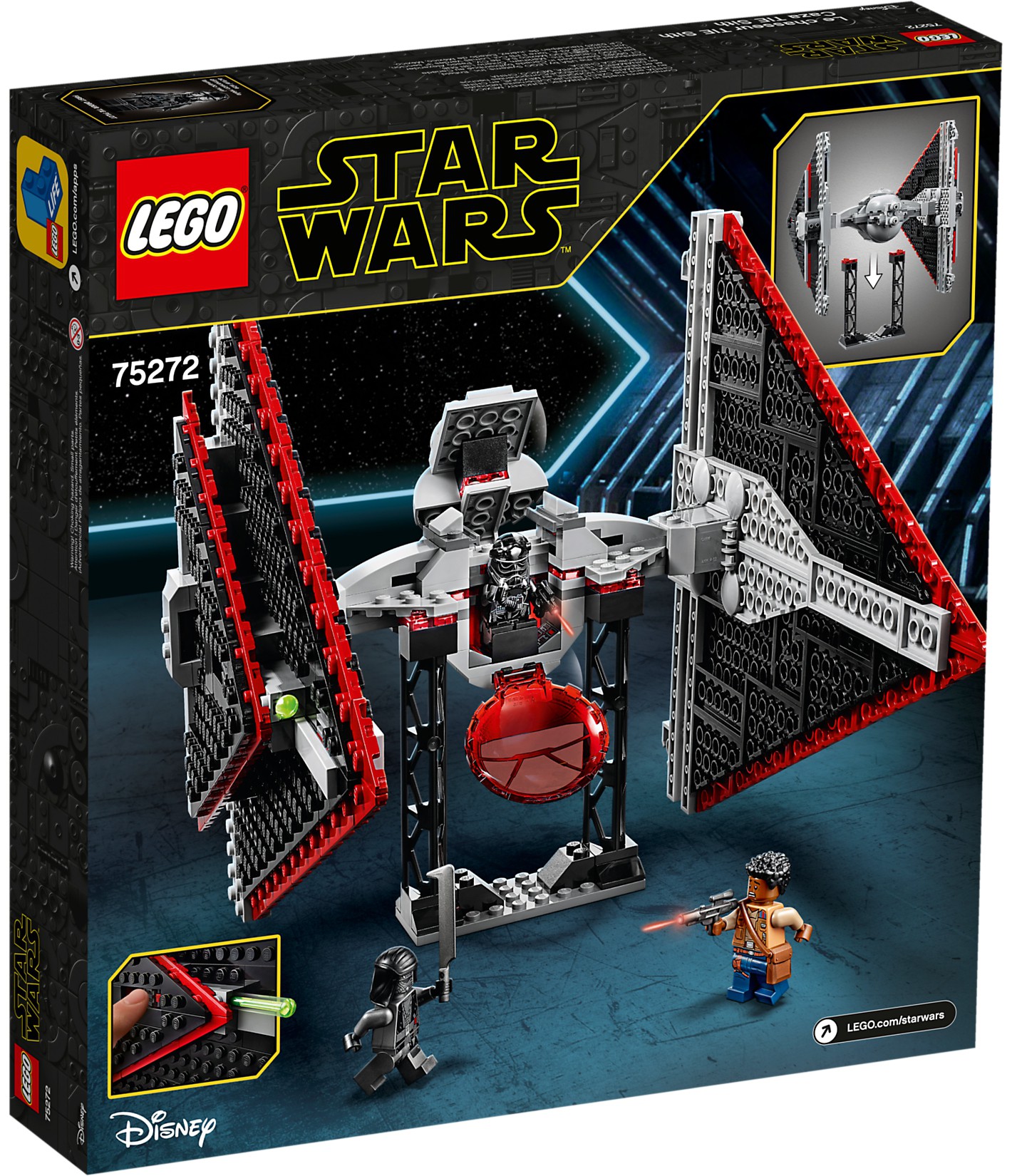 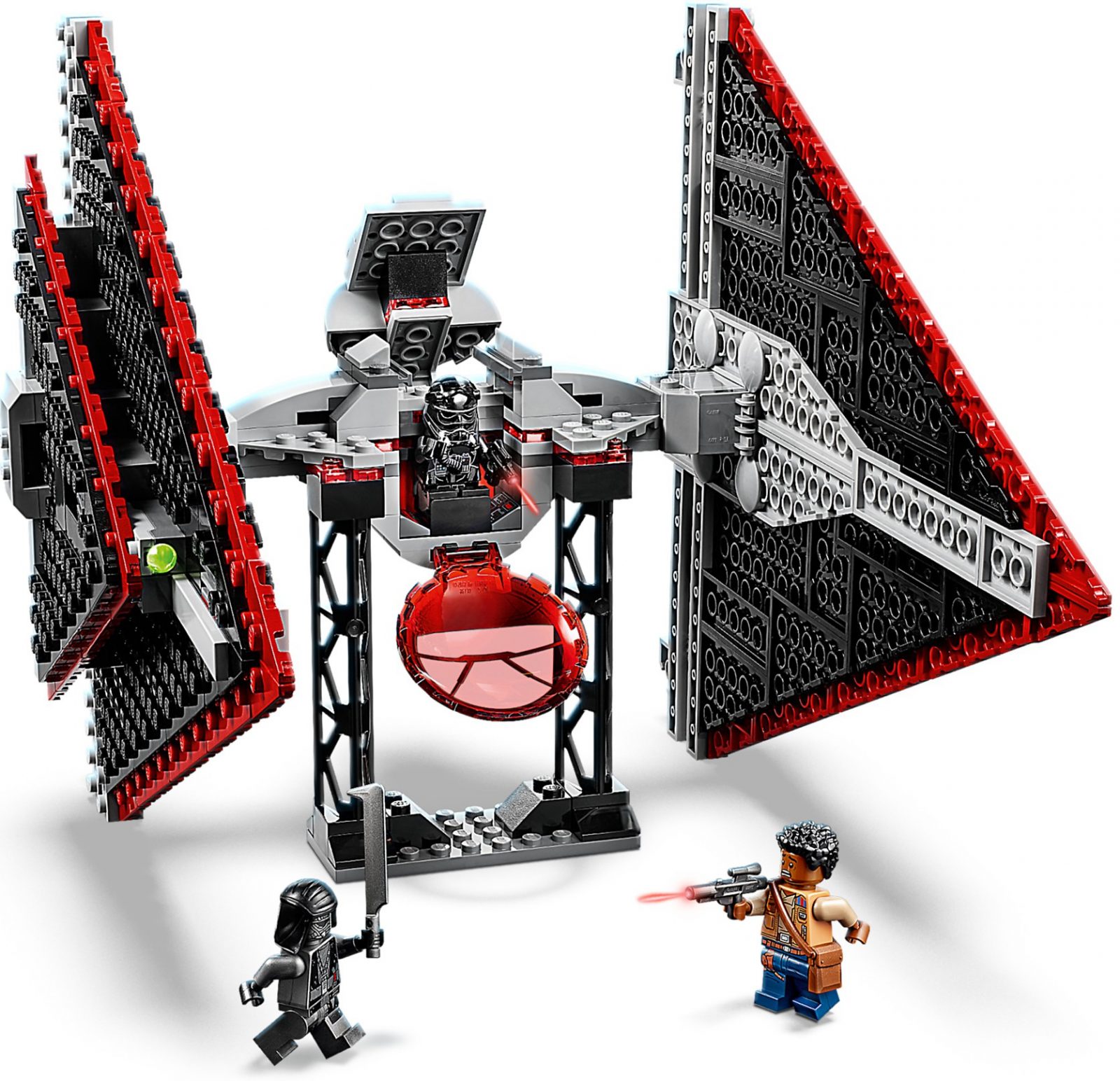 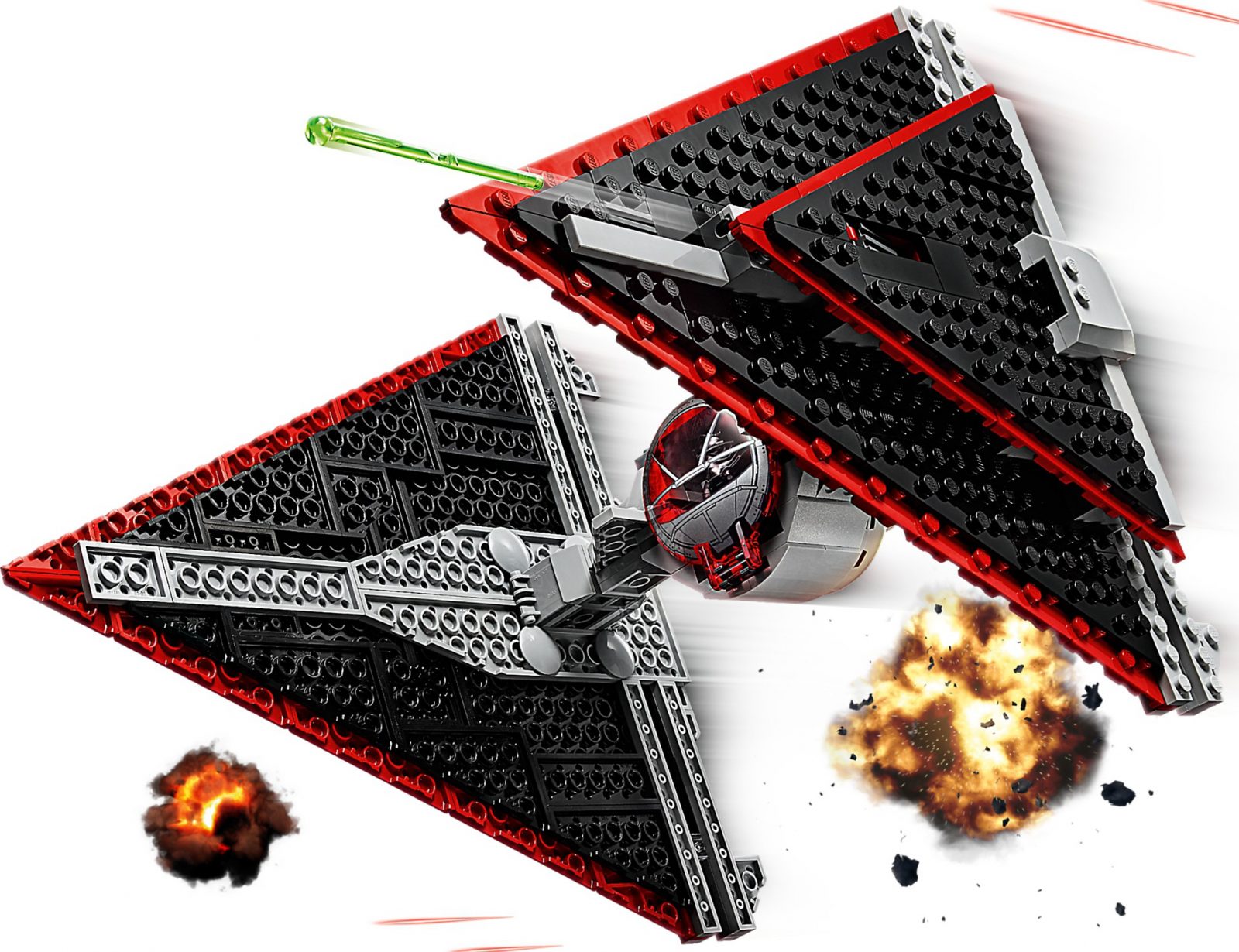 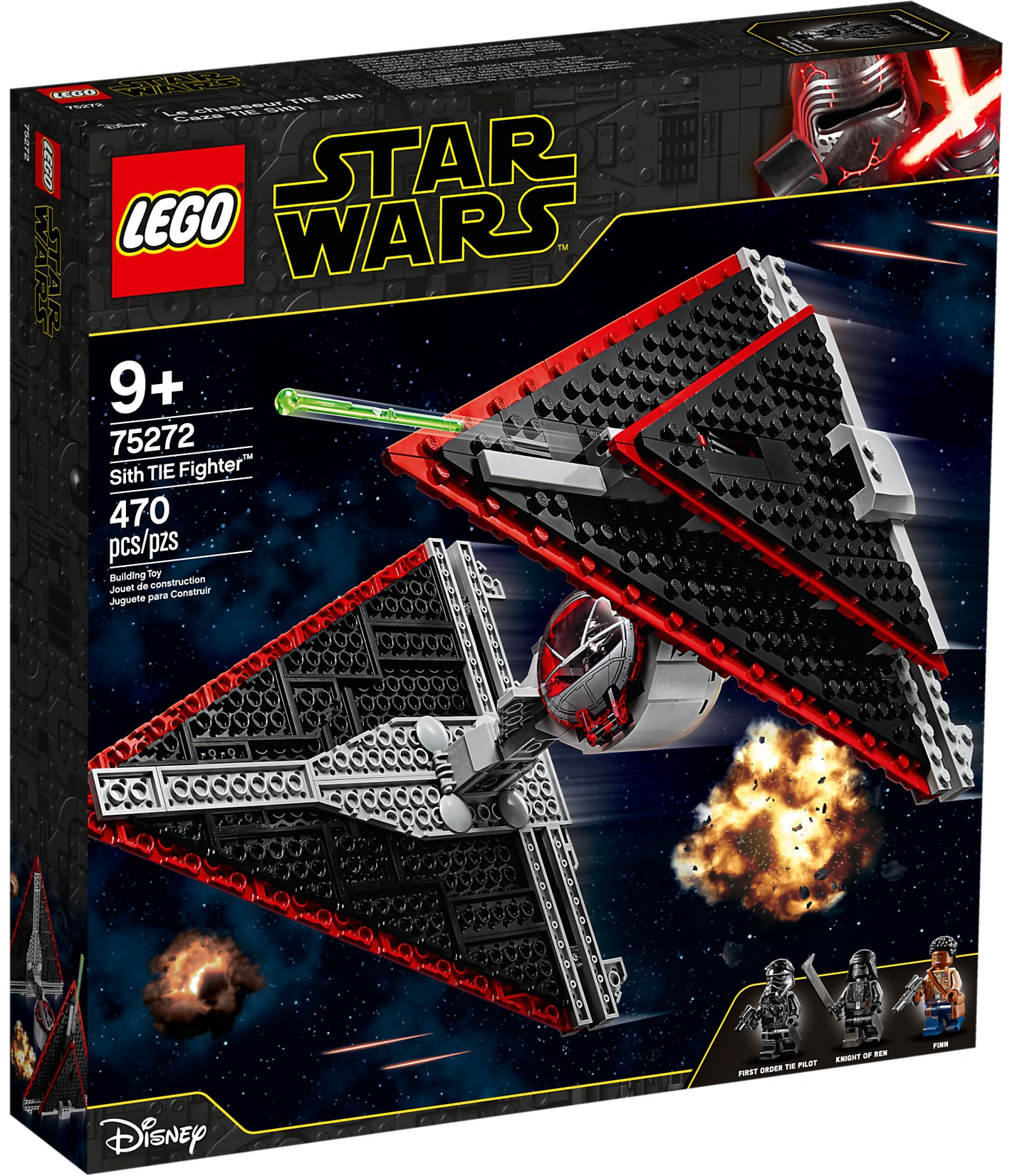 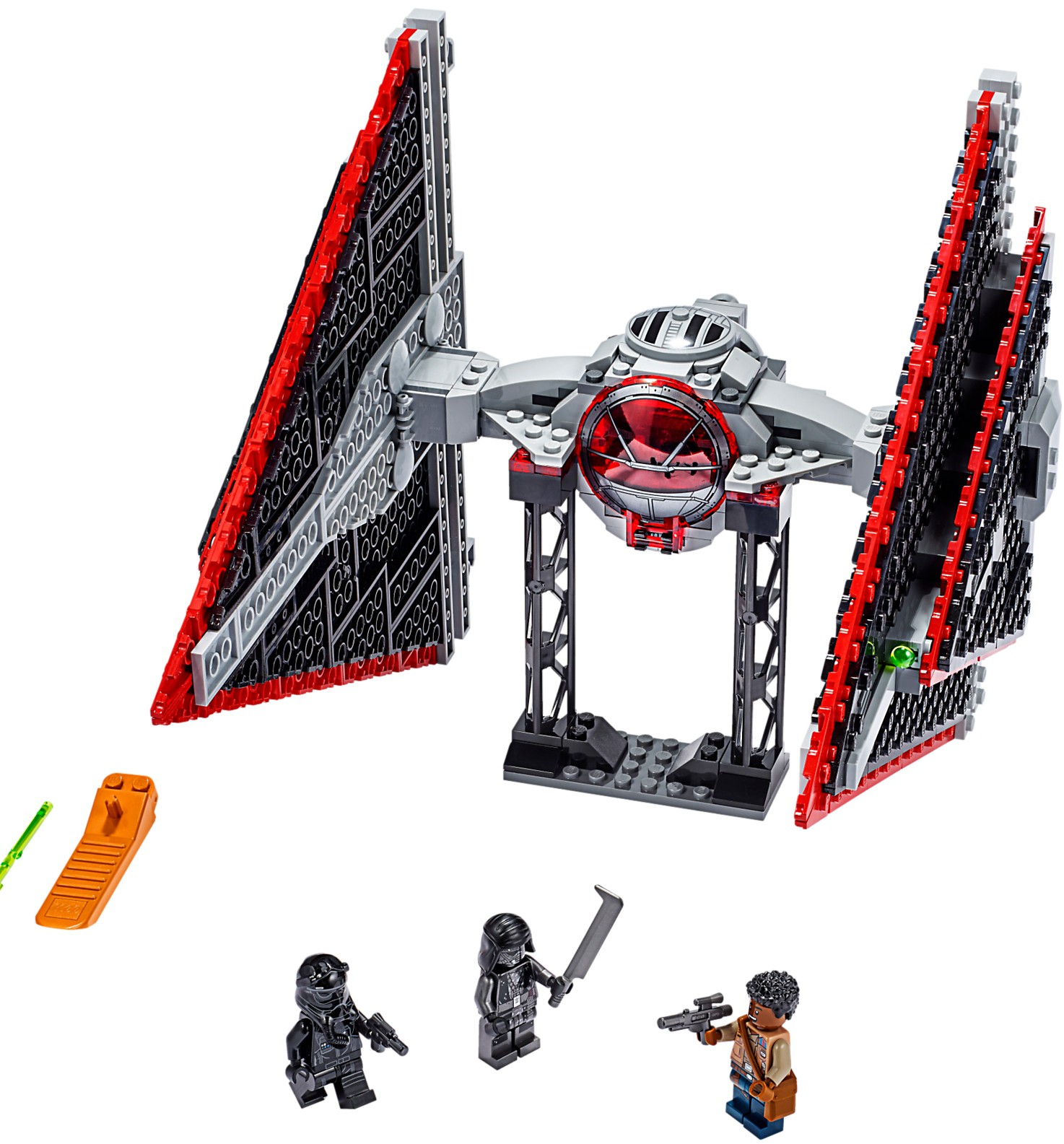 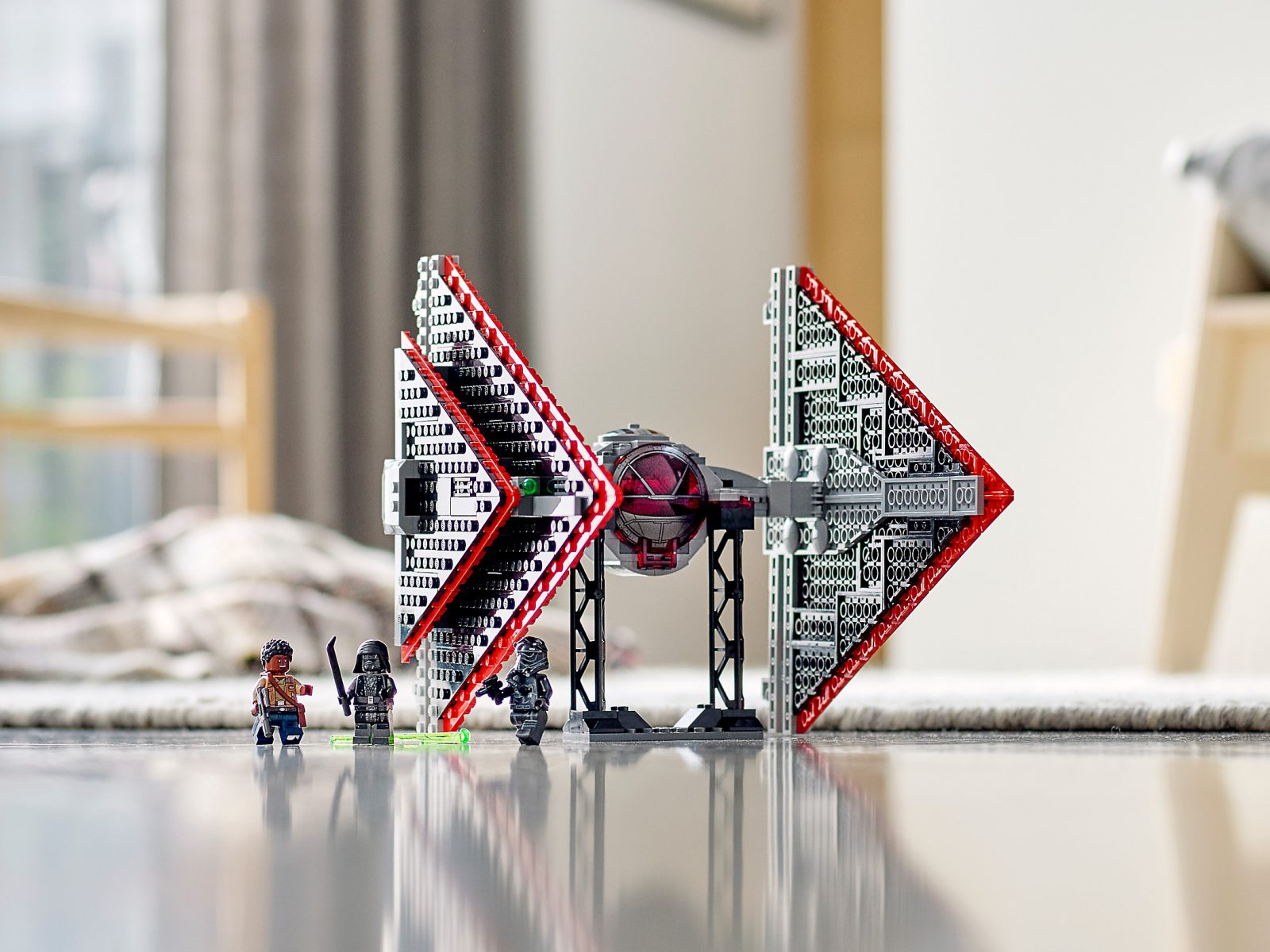 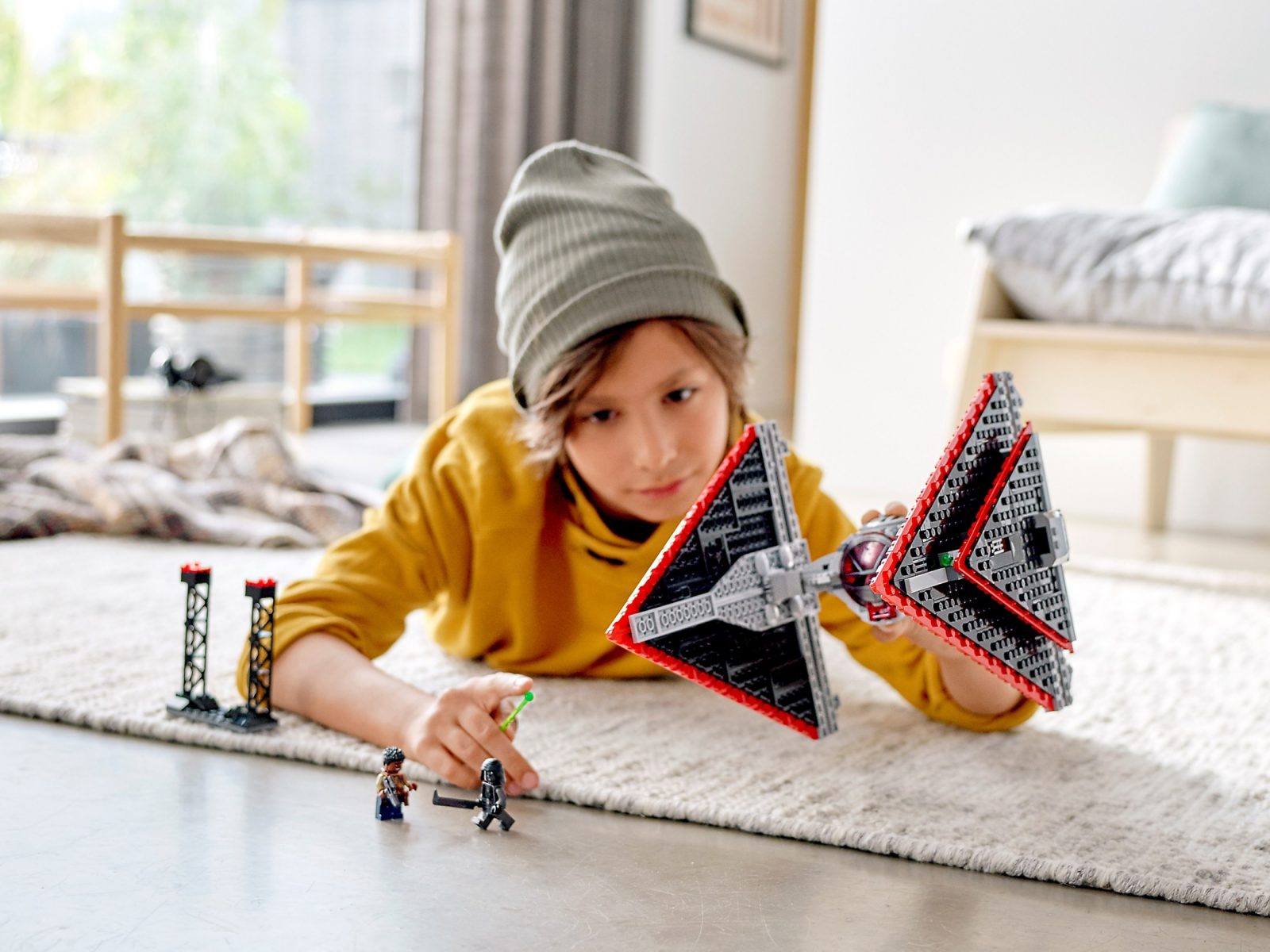 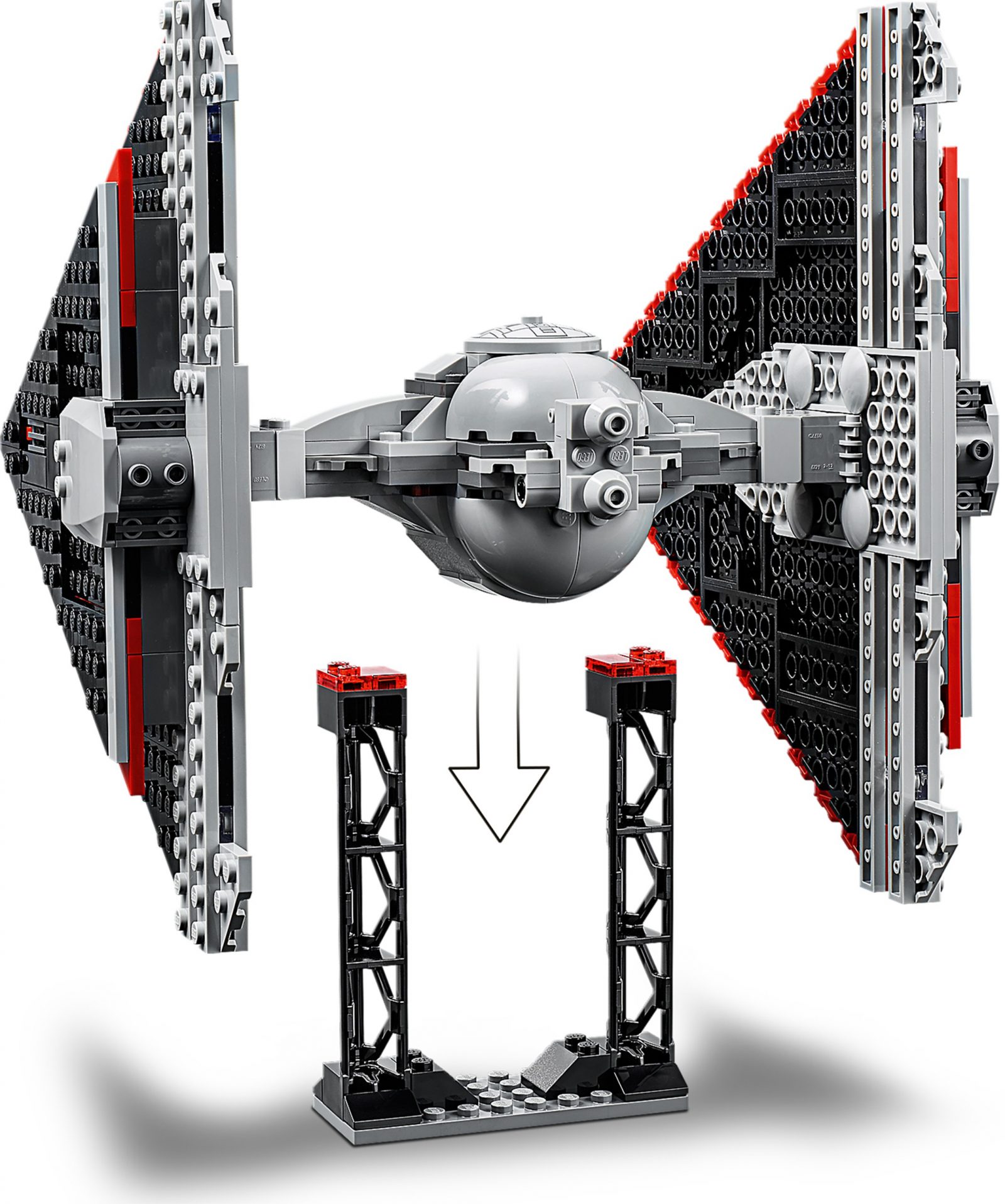 Open up a galaxy of adventures for youngsters with this super-sleek LEGO brick model (75272) of the Sith TIE Fighter from Star Wars: The Rise of Skywalker! It has a minifigure cockpit so kids can pretend to be a First Order TIE fighter pilot firing the spring-loaded shooters. There’s also a docking tower to recreate launch and landing. or to display this striking building toy. First Order vs. Resistance battles! A great gift idea for kids, this building kit also includes 3 minifigures – First Order TIE Pilot, Knight of Ren and Finn – with cool weapons to inspire children to role-play their own First Order vs. Resistance battles. And you can add 75273 Poe Dameron’s X-wing Fighter for yet more exciting play possibilities. Lots of love for LEGO Star Wars sets! The LEGO Group has been recreating iconic starships, vehicles, locations and characters from the Star Wars universe for more than two decades and LEGO Star Wars has become a hugely successful theme. Everyone loves it!