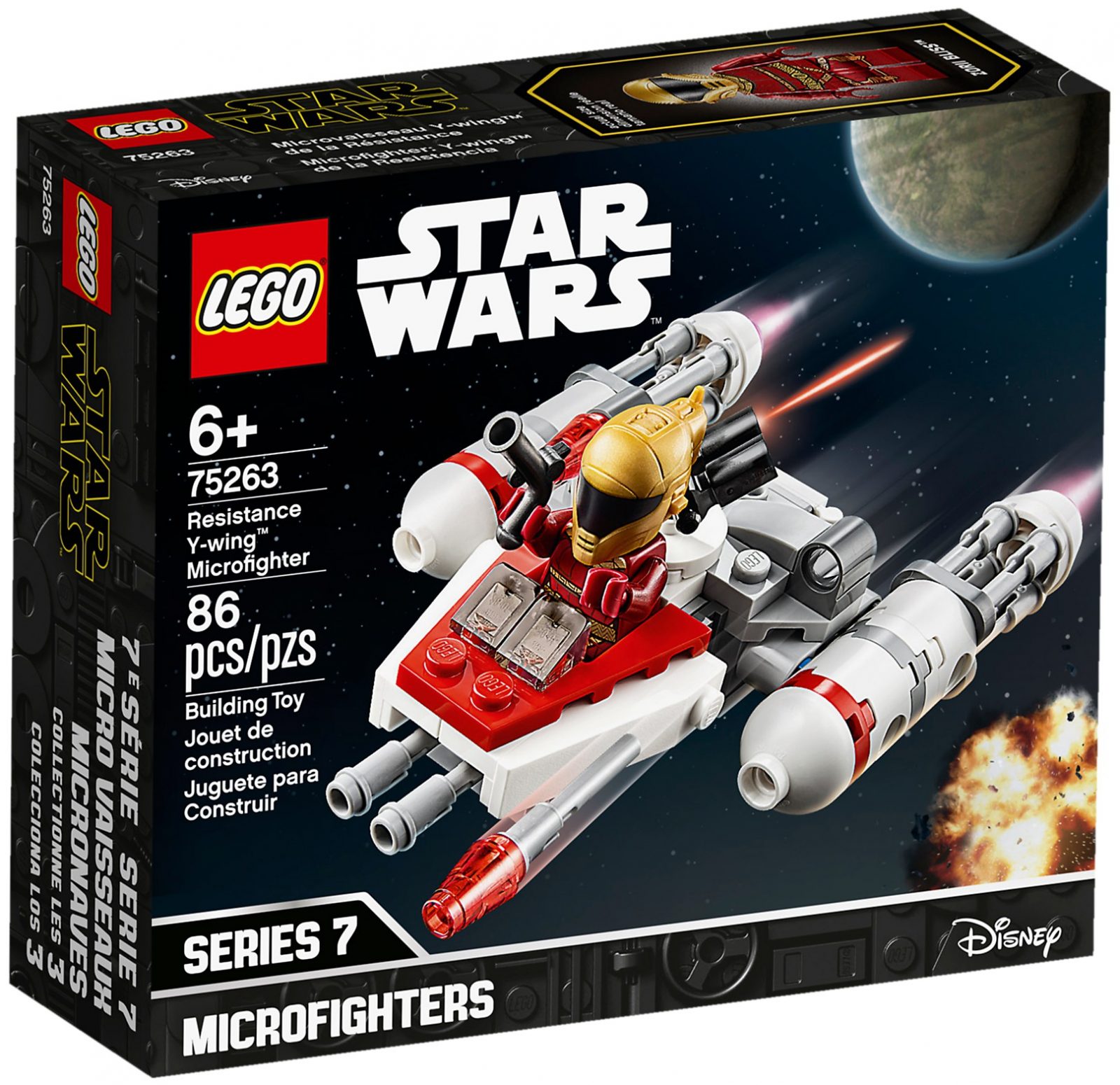 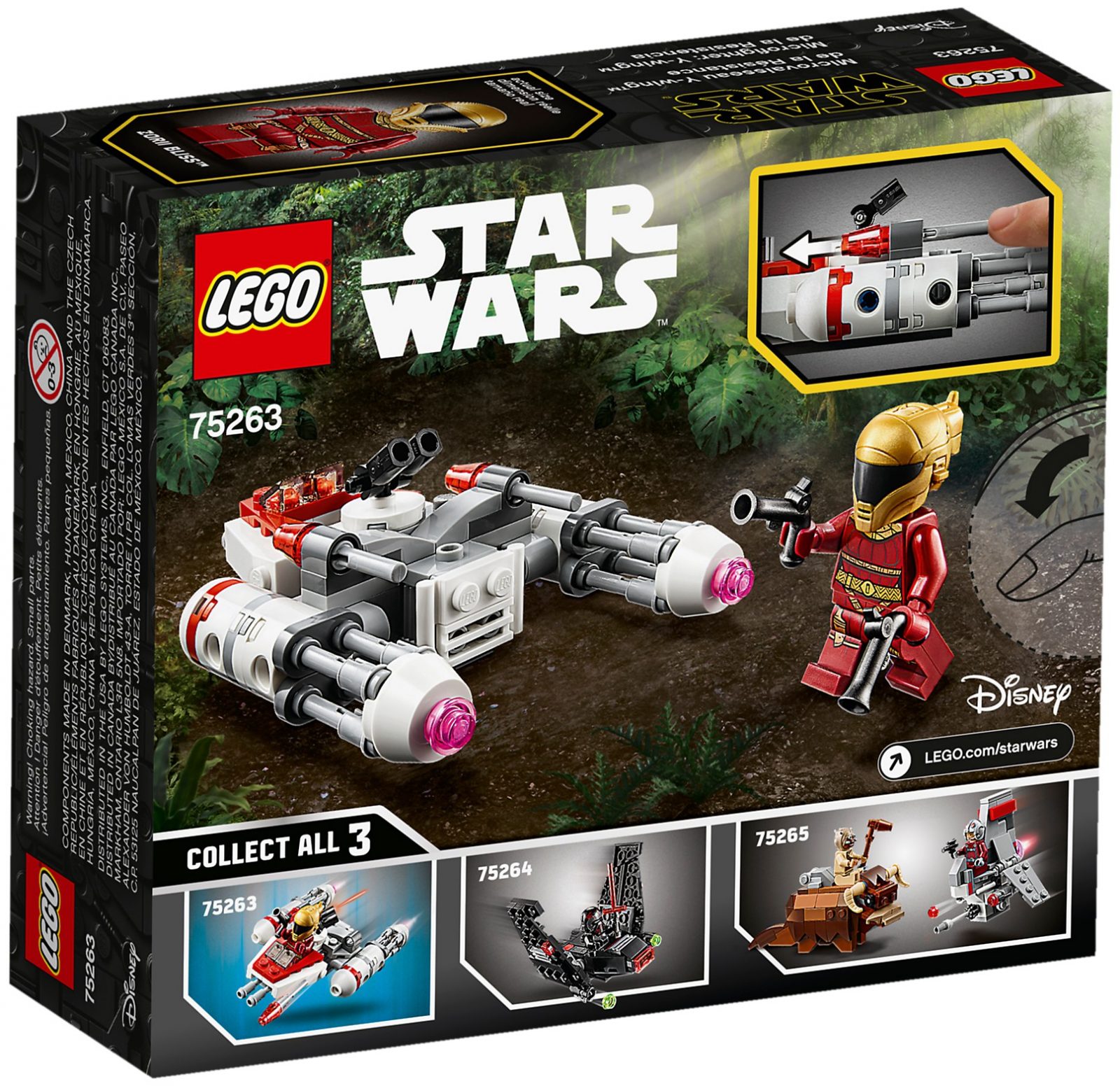 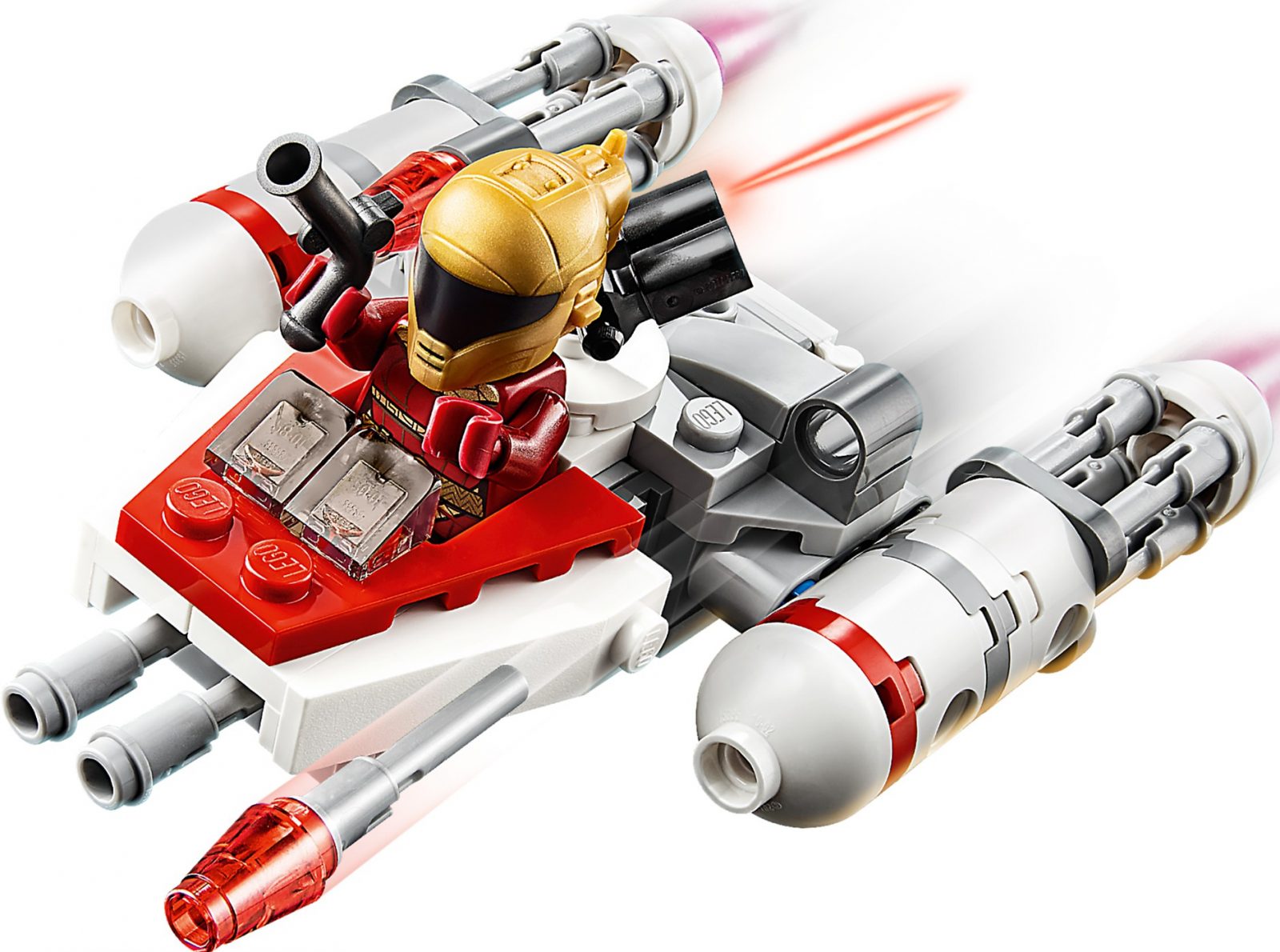 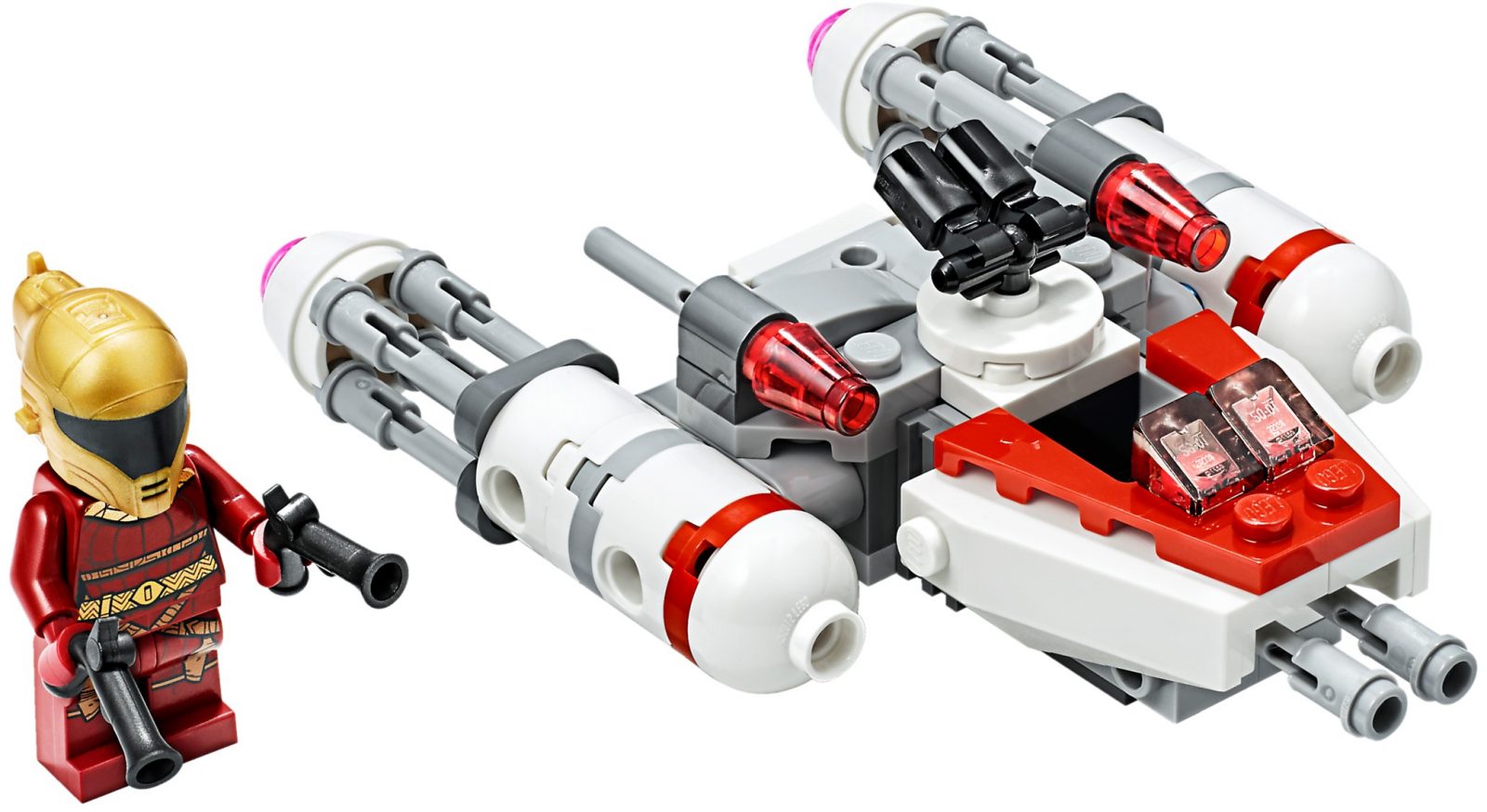 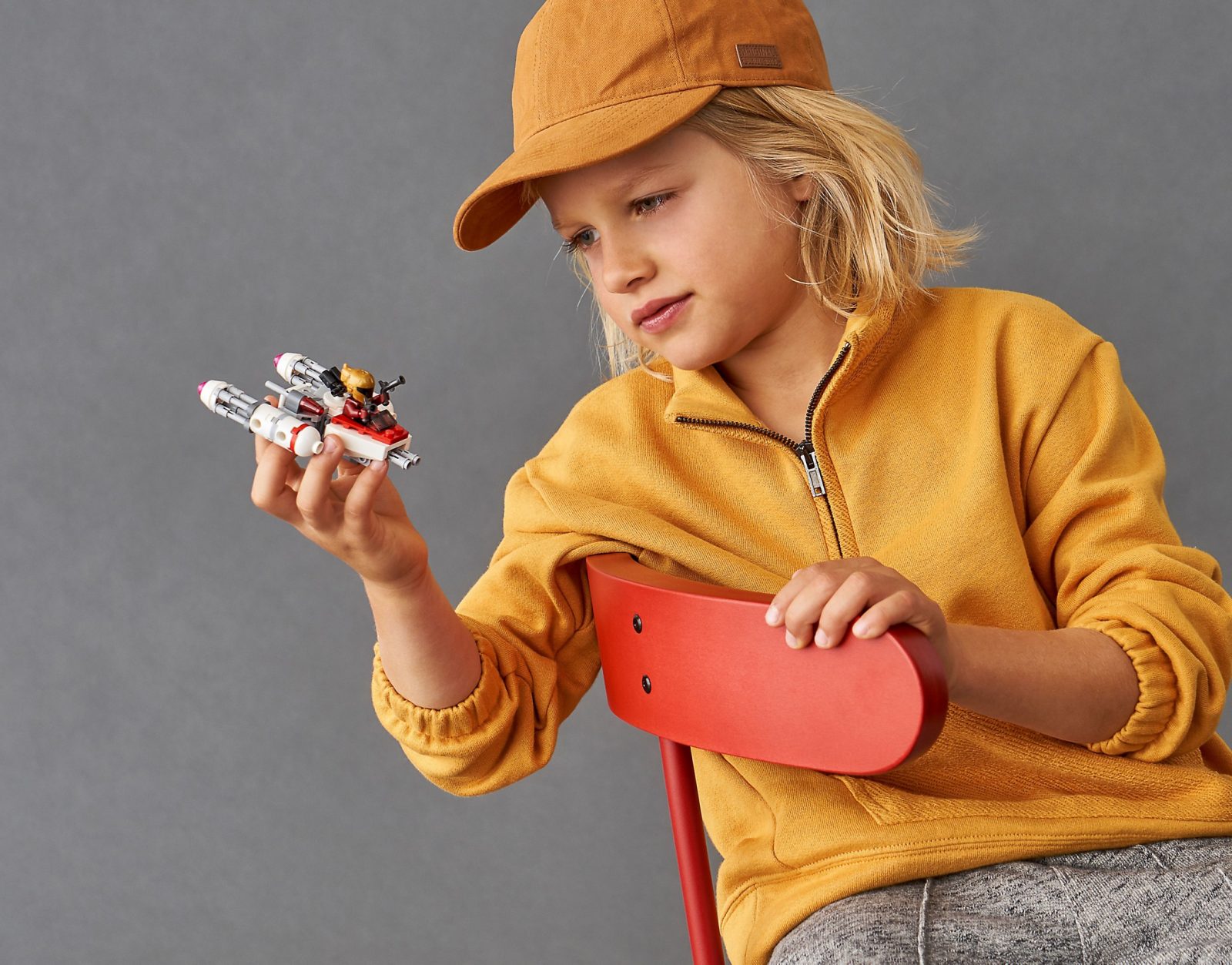 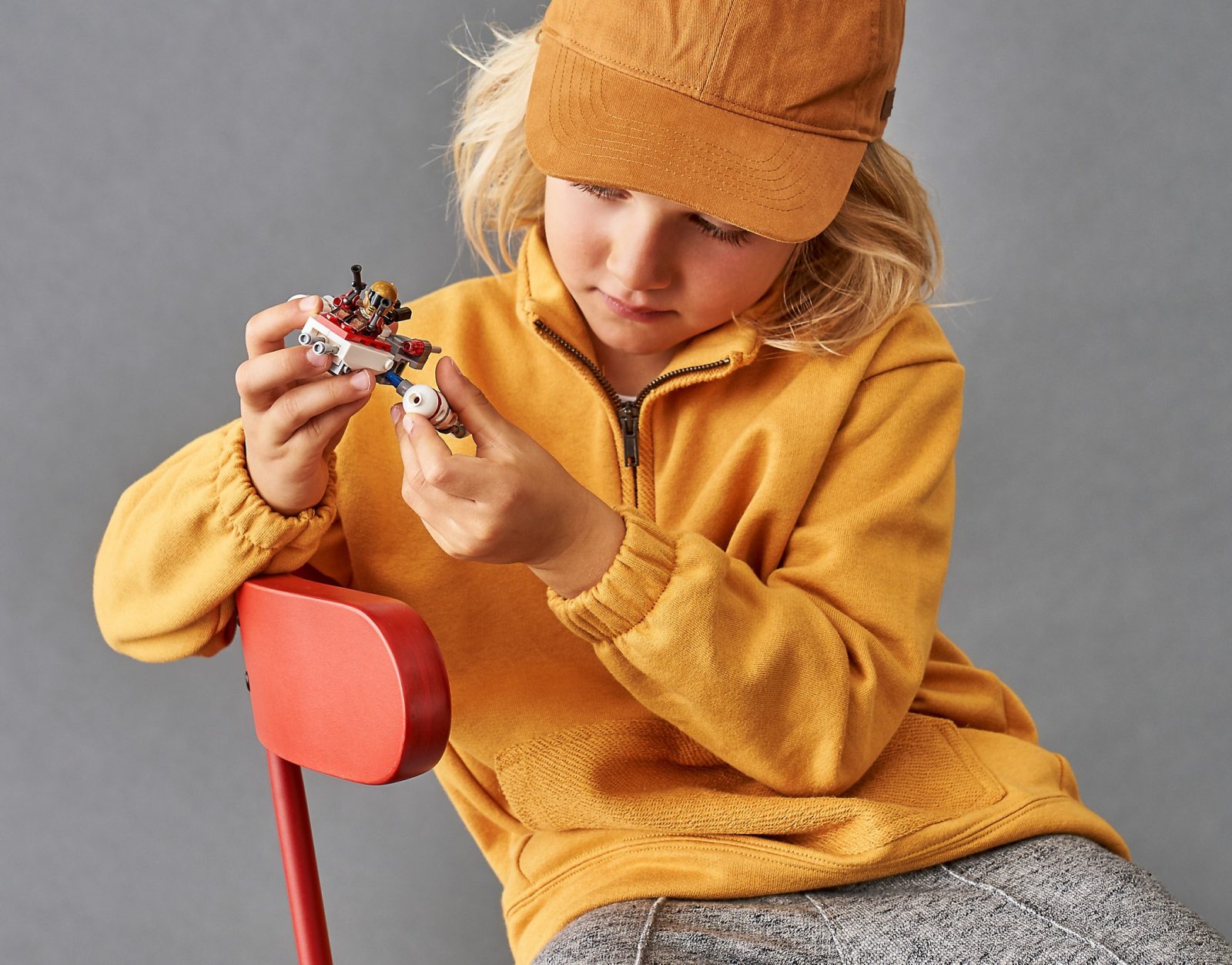 A last minute christmas purchase of a rare lego set...arrived within a week despite two public holidays plus a free express post upgrade! Carefully packaged, regular status emails...great all round customer service BrickBuilder. Thank you...

Give your youngster an inspiring introduction to LEGO® Star Wars™ construction toy playsets with this easy-to-build Star Wars: The Rise of Skywalker Resistance Y-wing Microfighter (75263). Featuring a new-for-January-2020 red and white color scheme, the Y-wing fighter also has flick missiles and a rotating gun turret for battle action. Kids can also role-play as a heroic Resistance pilot with the Zorii Bliss minifigure. Go digital! This building toy is a great gift idea for young LEGO Star Wars fans and Instructions PLUS, available in the free LEGO Life app, offer an exciting, interactive way to build it. With zoom and rotate viewing tools to help them, even rookie builders get a feeling of independence… and Jedi-level awesomeness! Welcome to the LEGO Star Wars universe Since 1999, the LEGO Group has been recreating iconic starships, vehicles, locations and characters from the Star Wars universe. LEGO Star Wars is now its most successful theme with something for all ages. What’s not to love?

Builders can join forces to build the iconic All-Stars from their favourite Star Wars movies.

Rebuild balance in the galaxy

With the right material in their hands, kids can fulfil their creative destiny as they build and rebuild entire galaxies, exactly the way they want them to be. Kids may start with the Star Wars™ ships, characters and lightsabers you recognize, but the stories that unfold in their far, far away galaxy will surprise you. We agree with Yoda, "Truly wonderful, the mind of a child is."