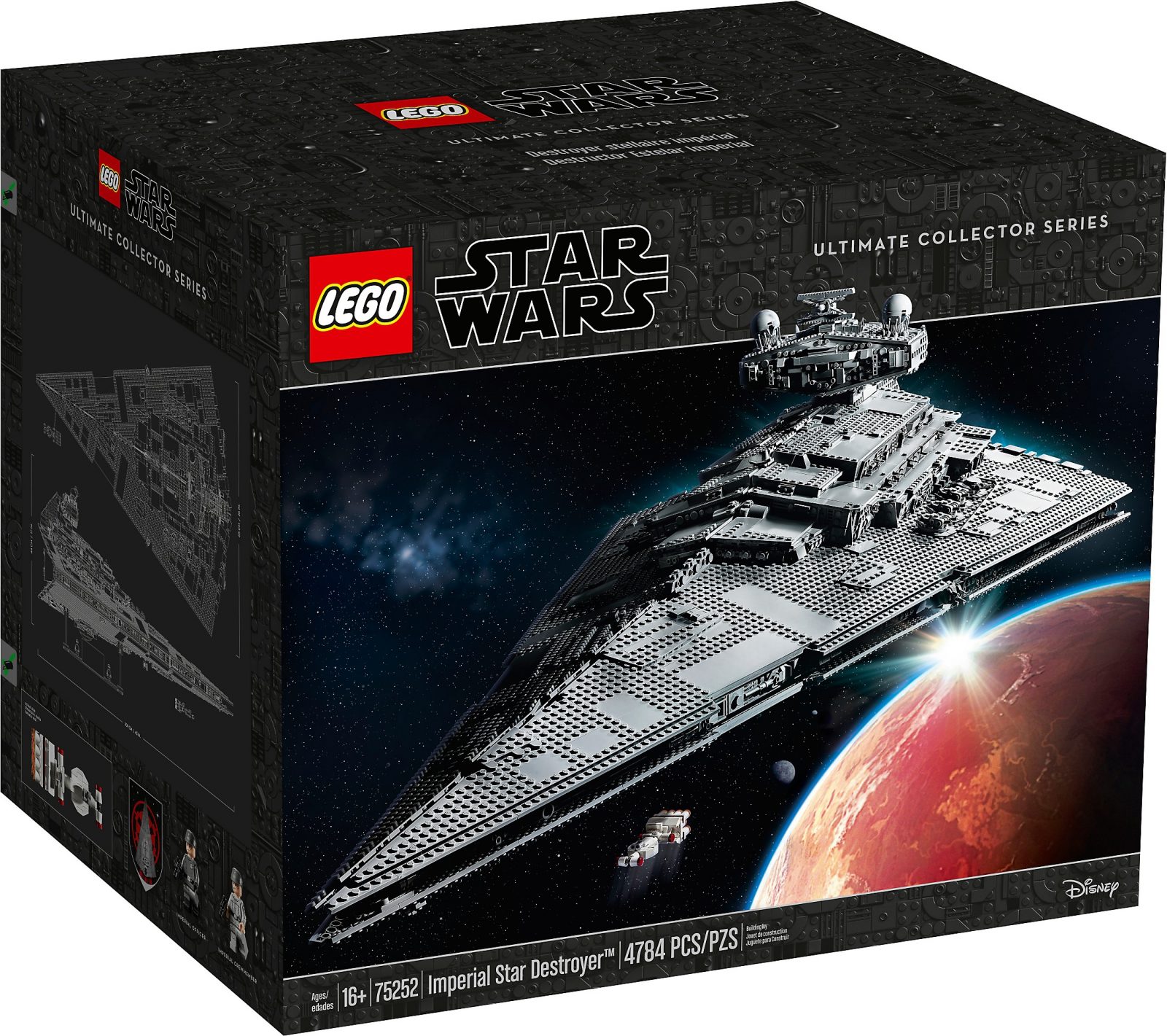 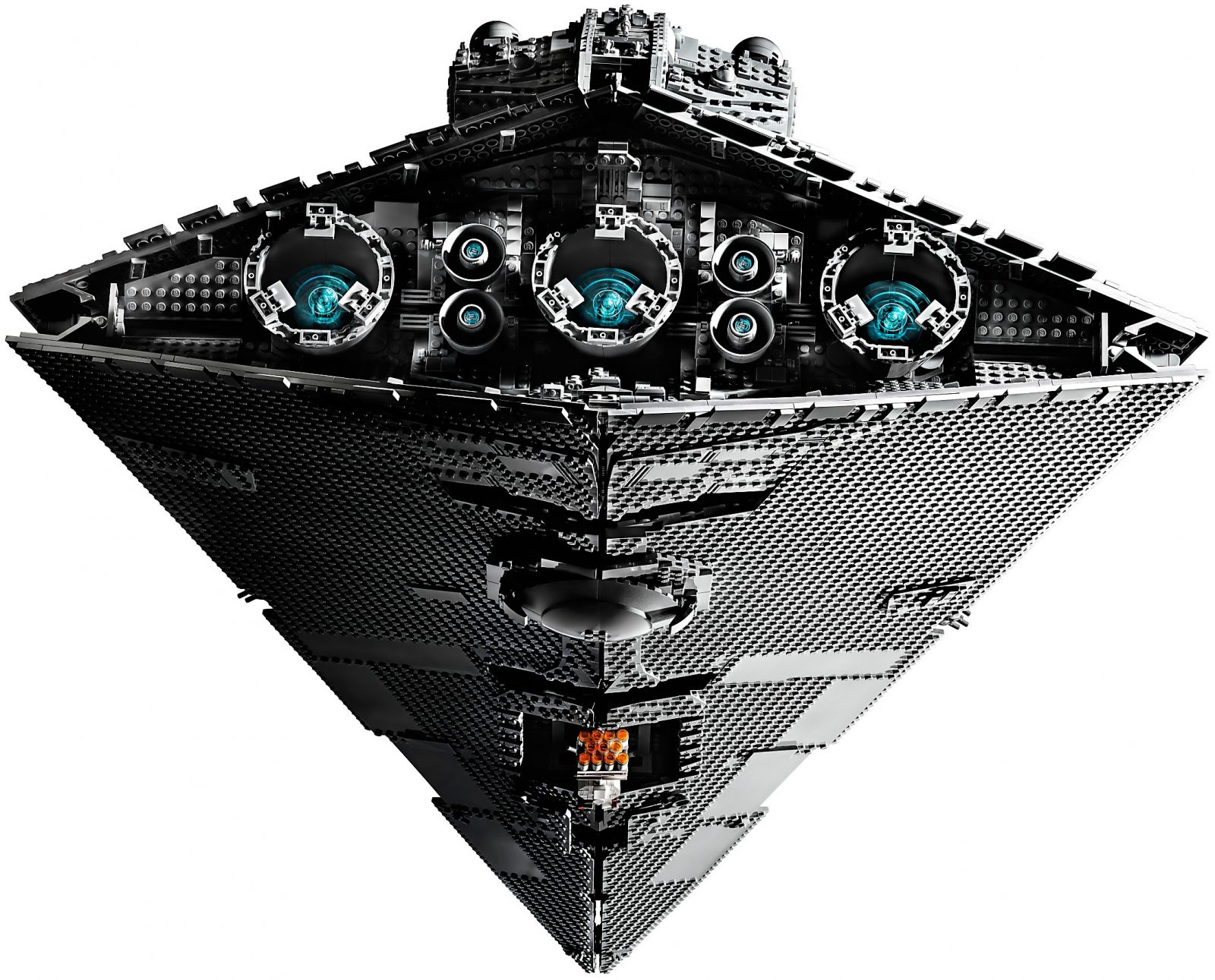 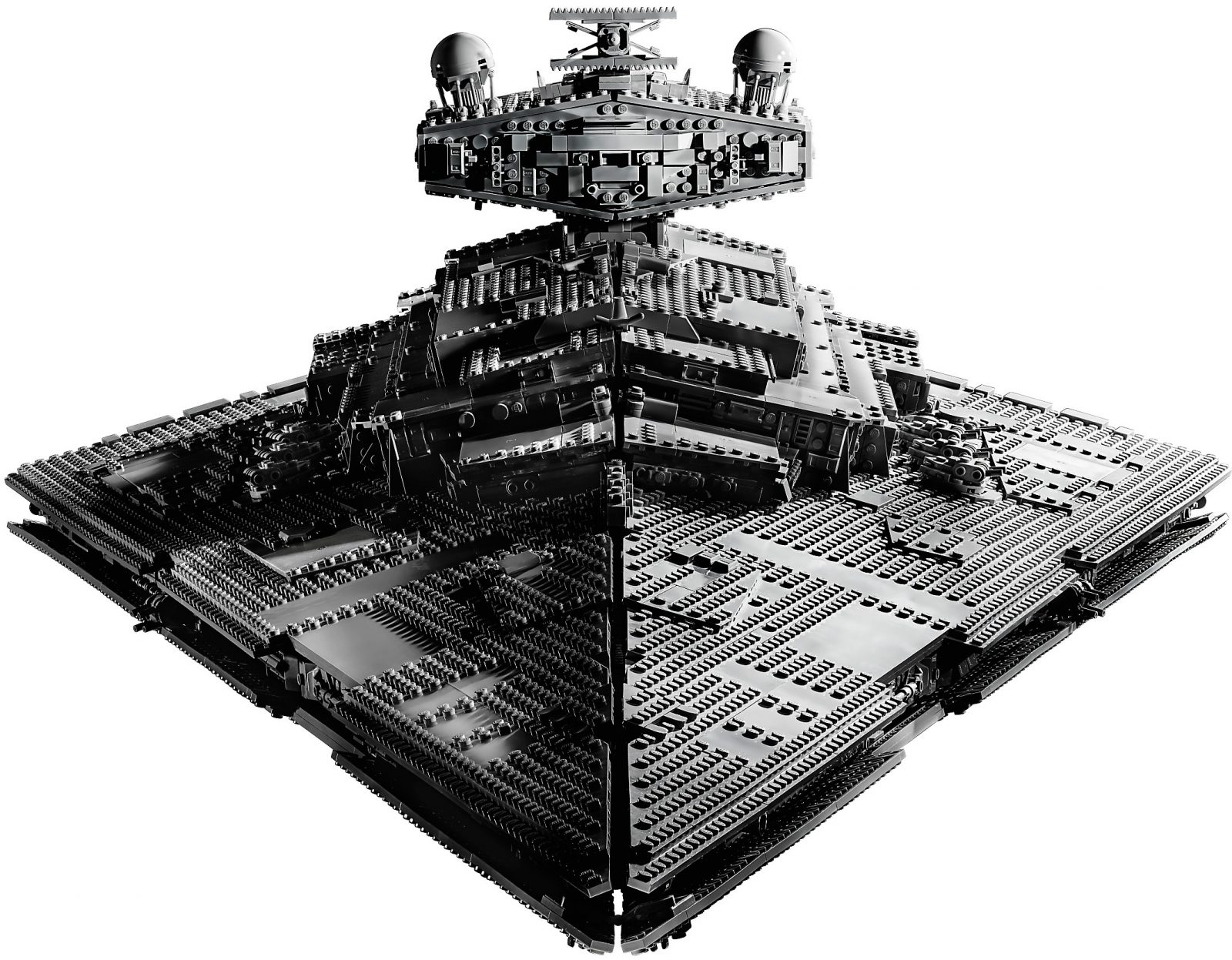 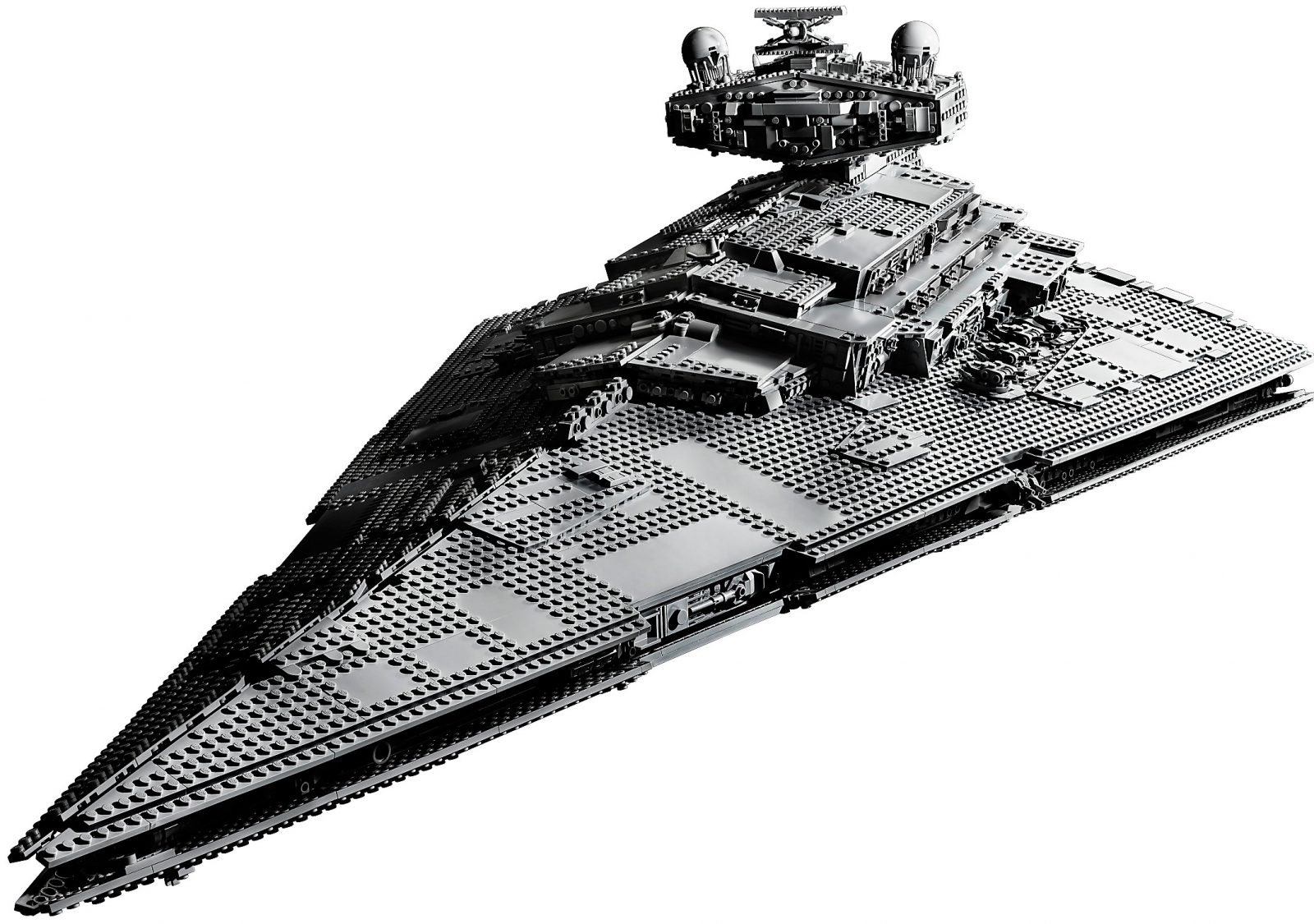 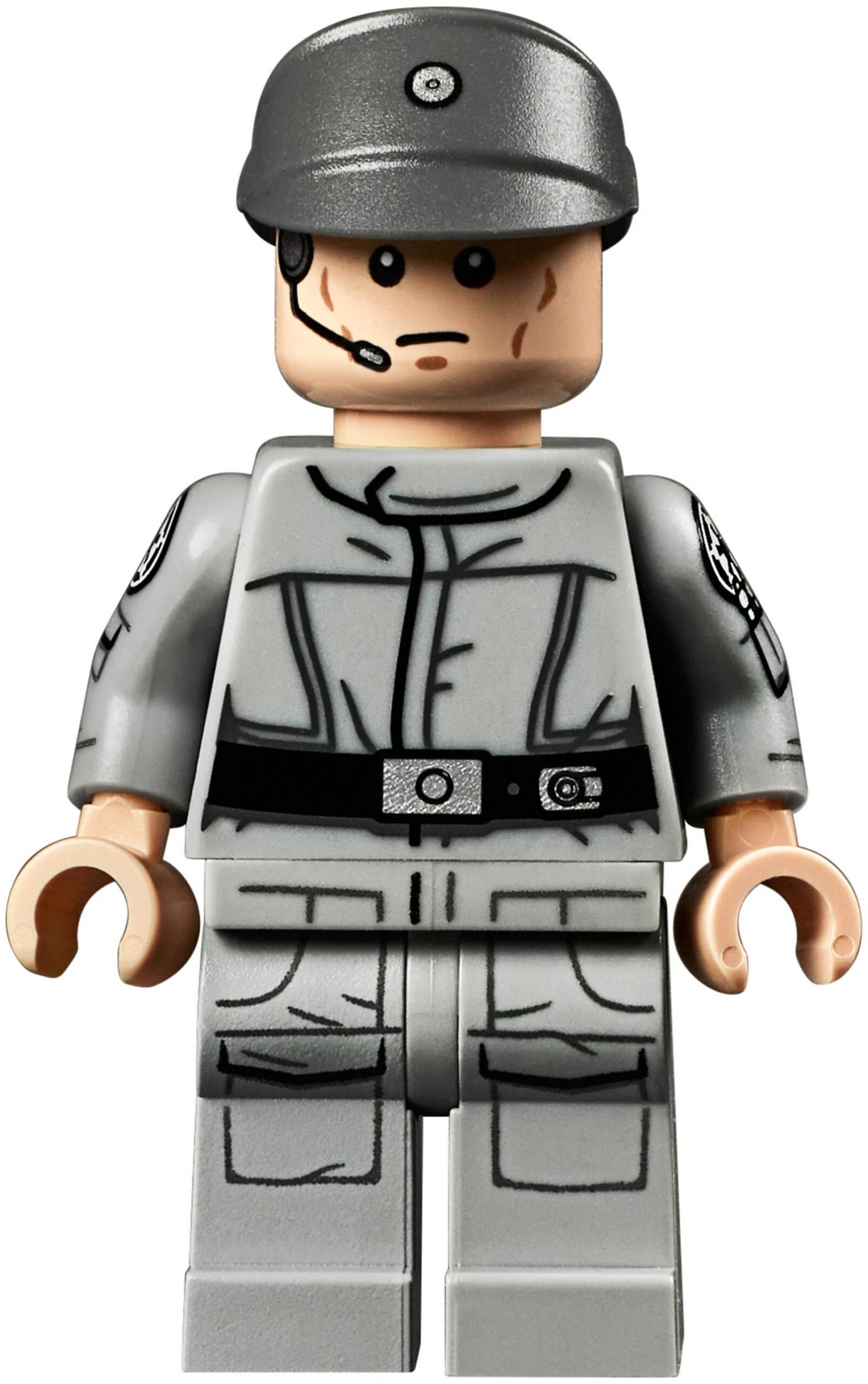 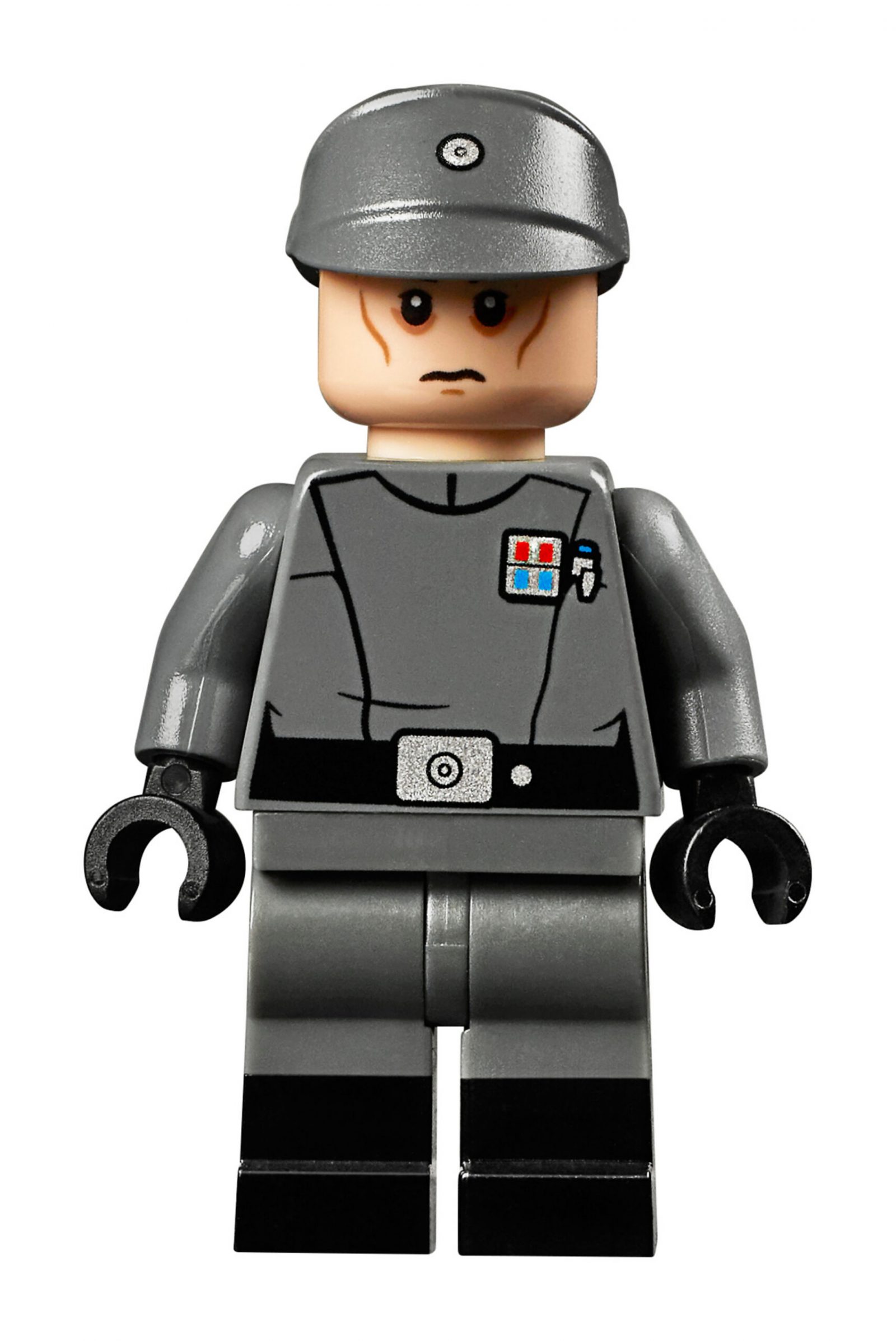 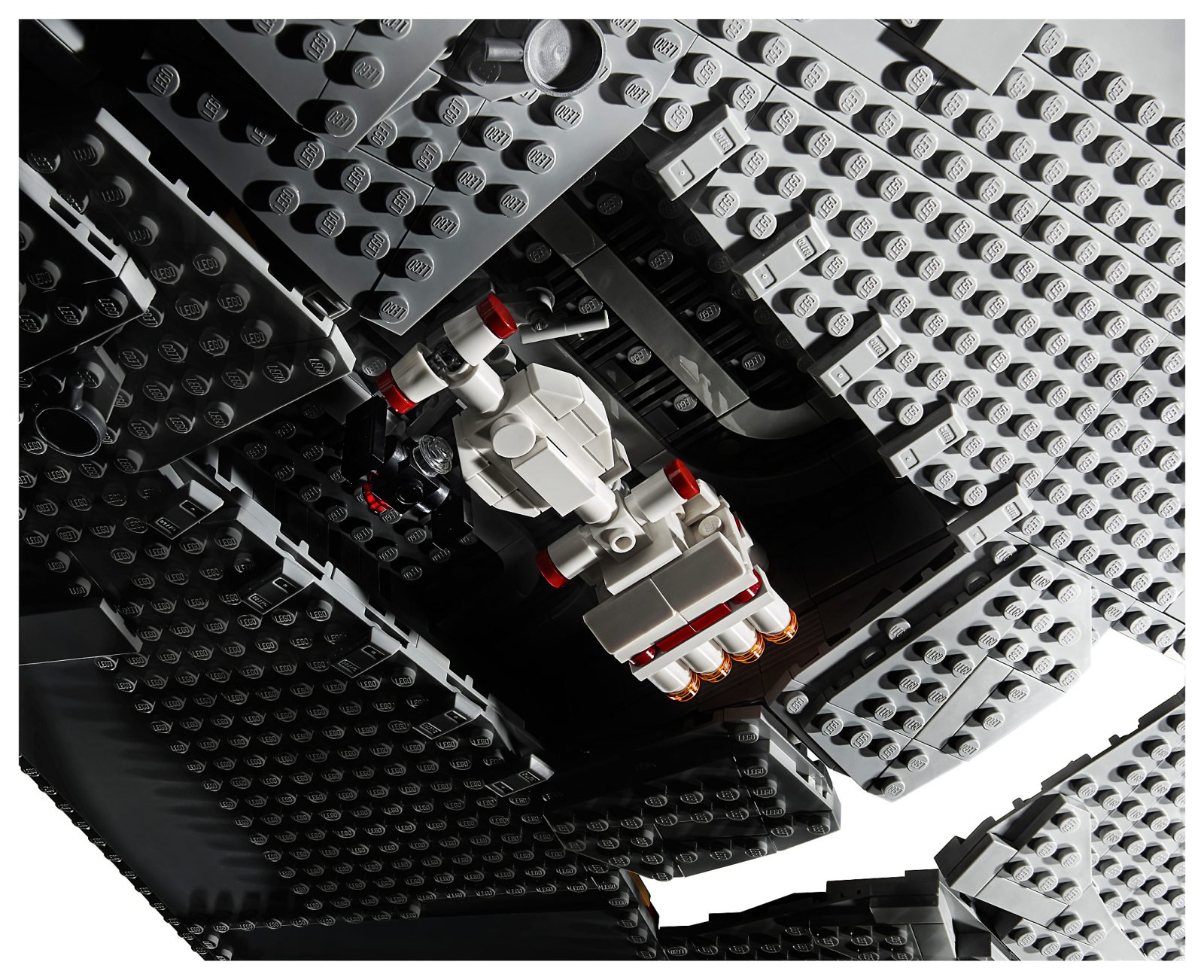 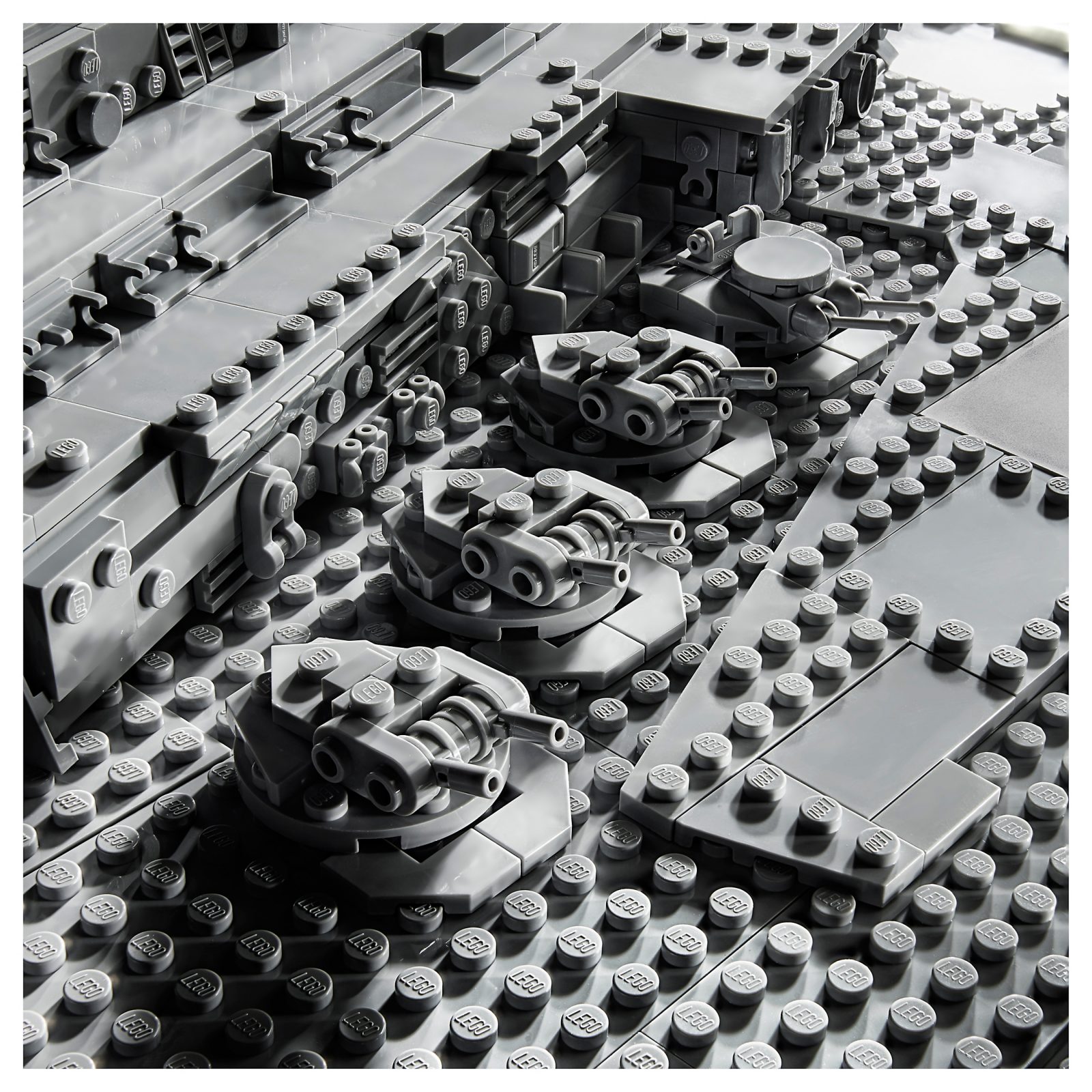 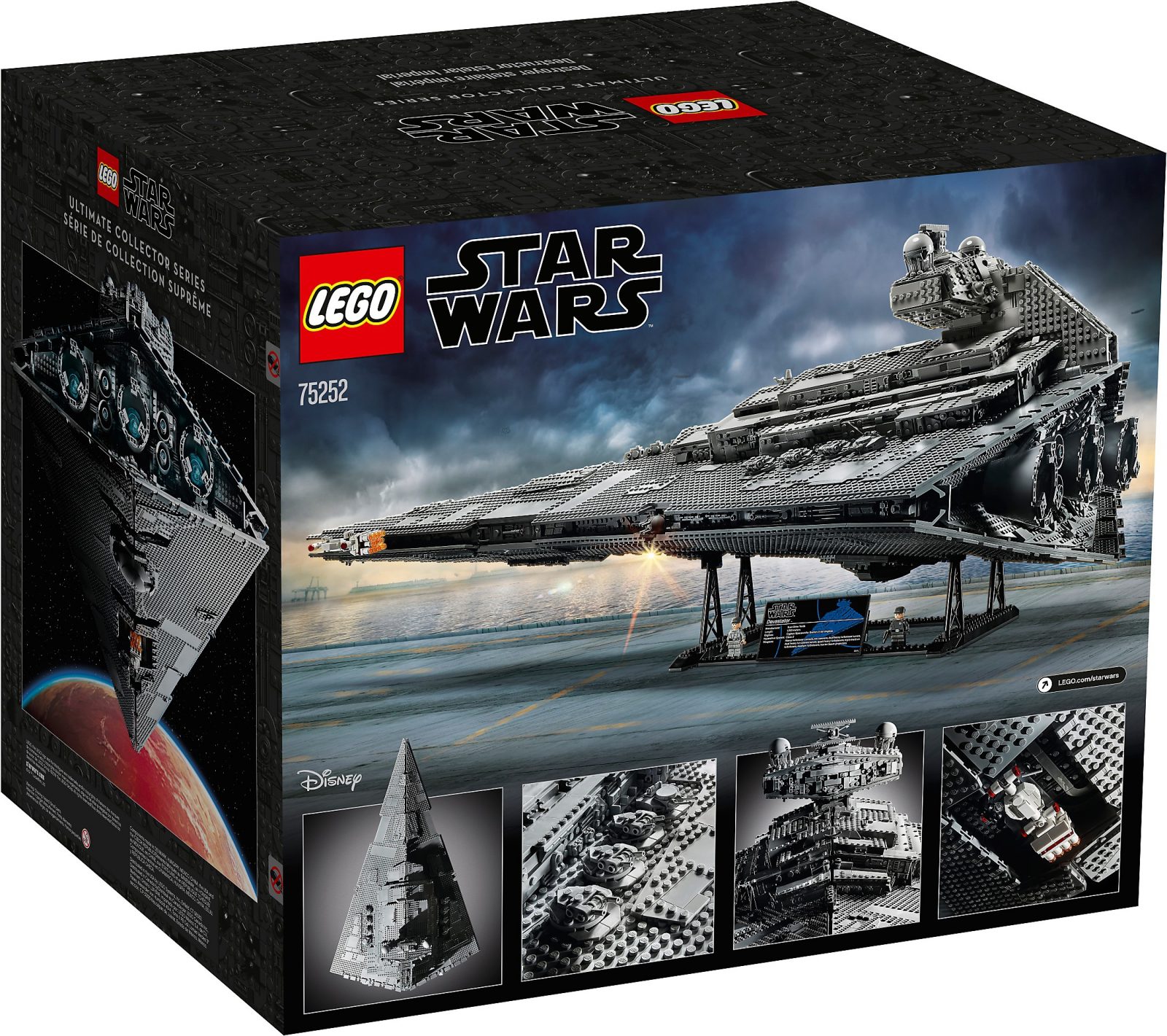 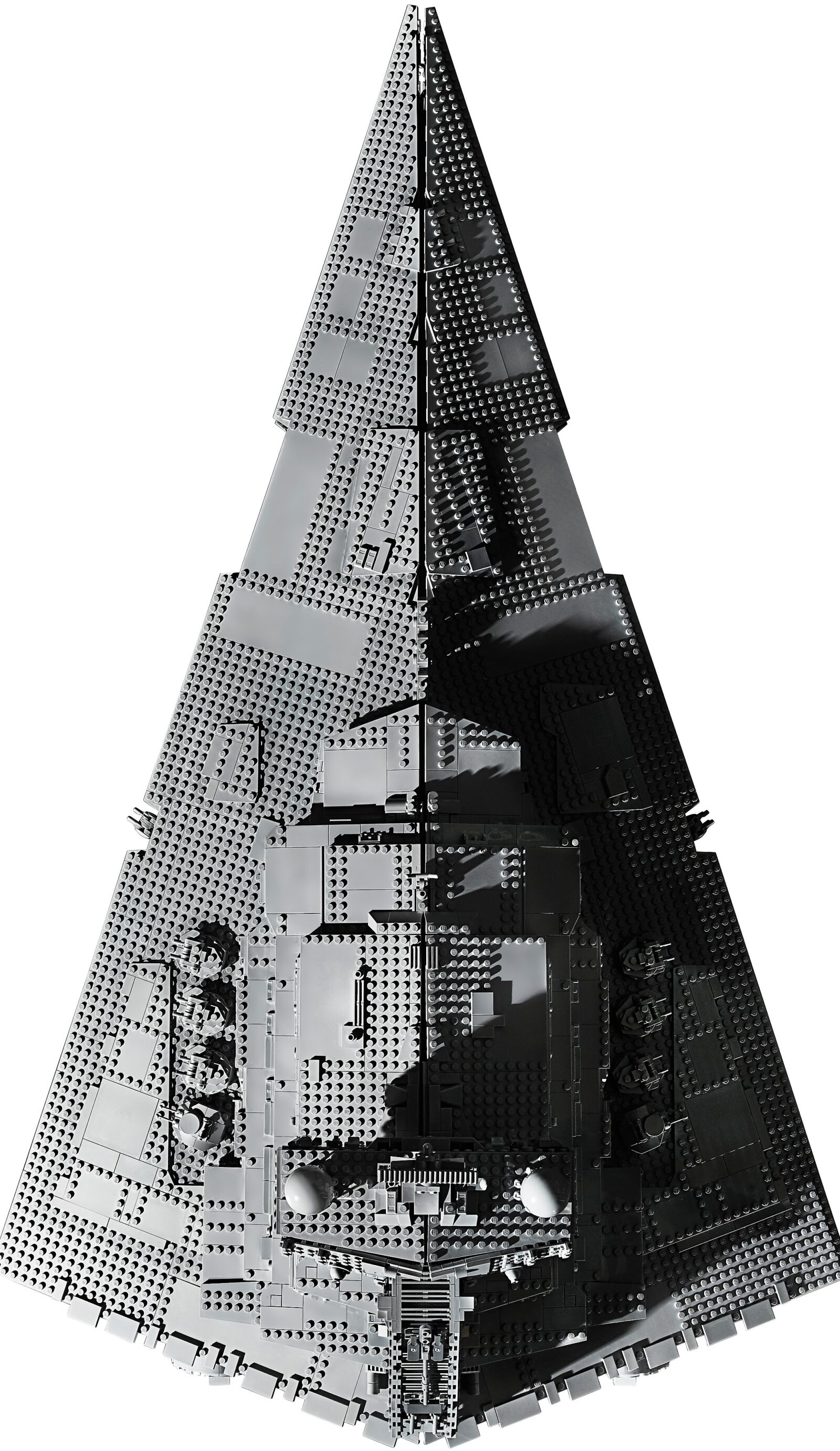 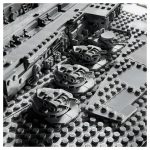 PLEASE NOTE: This Lego will not be sent by Express Post and will be sent by Road (Parcel Post) instead.

Own the ultimate Imperial Star Destroyer!

Build and display an icon of the Galactic Empire – the Devastator. With over 4,700 LEGO pieces, this Ultimate Collector Series 75252 Imperial Star Destroyer model captures all the authentic details of the starship as it appeared in the opening scene of Star Wars: A New Hope, including swiveling guns, a tilting radar dish, huge engine exhausts, intricate surface detailing and of course a buildable scale version of the Rebels’ Tantive IV starship to chase down. This galactic civil war UCS set also includes a display stand with informational fact plaque and 2 Imperial minifigures, making it the perfect LEGO Star Wars collectible for discerning fans.