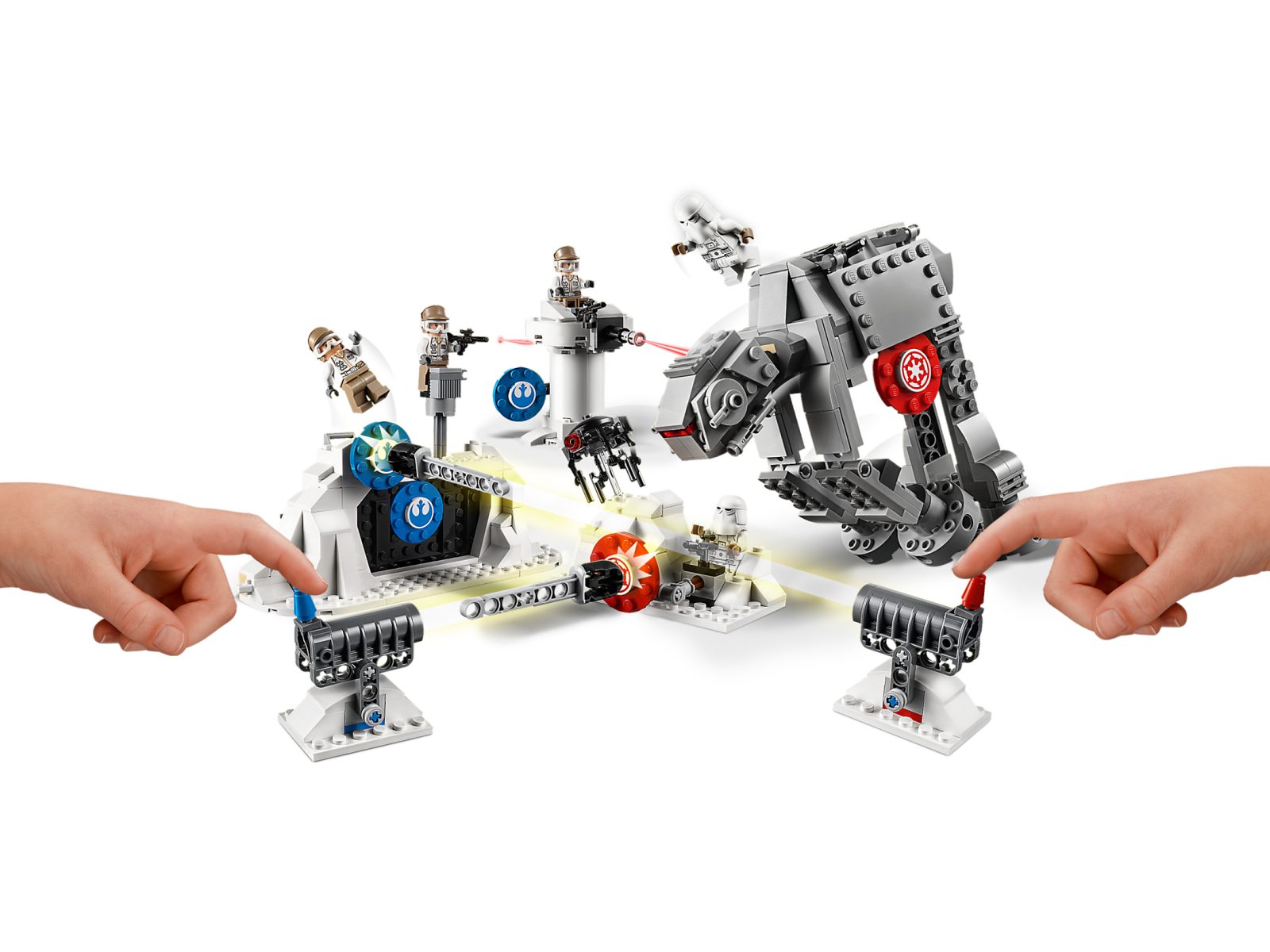 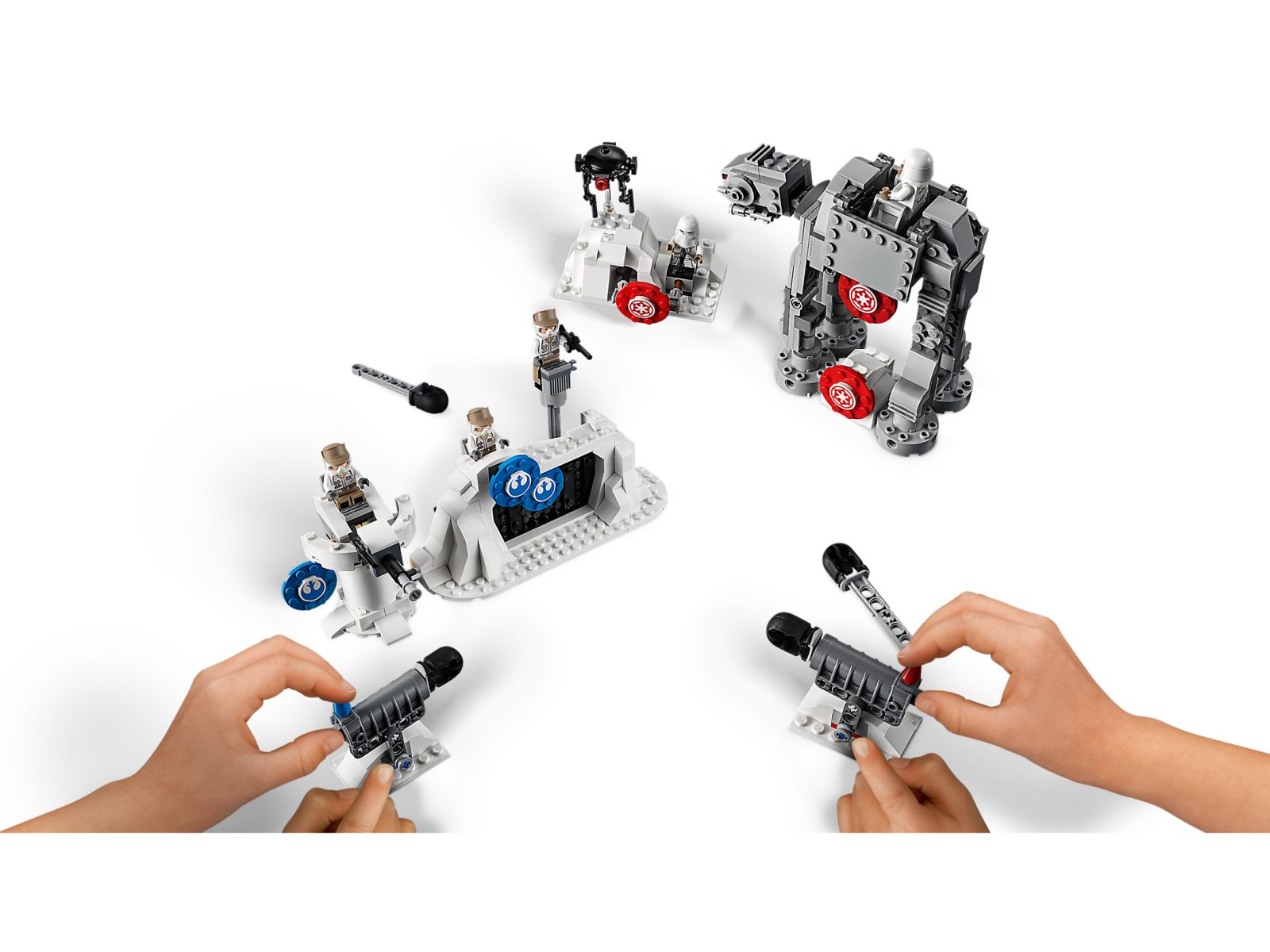 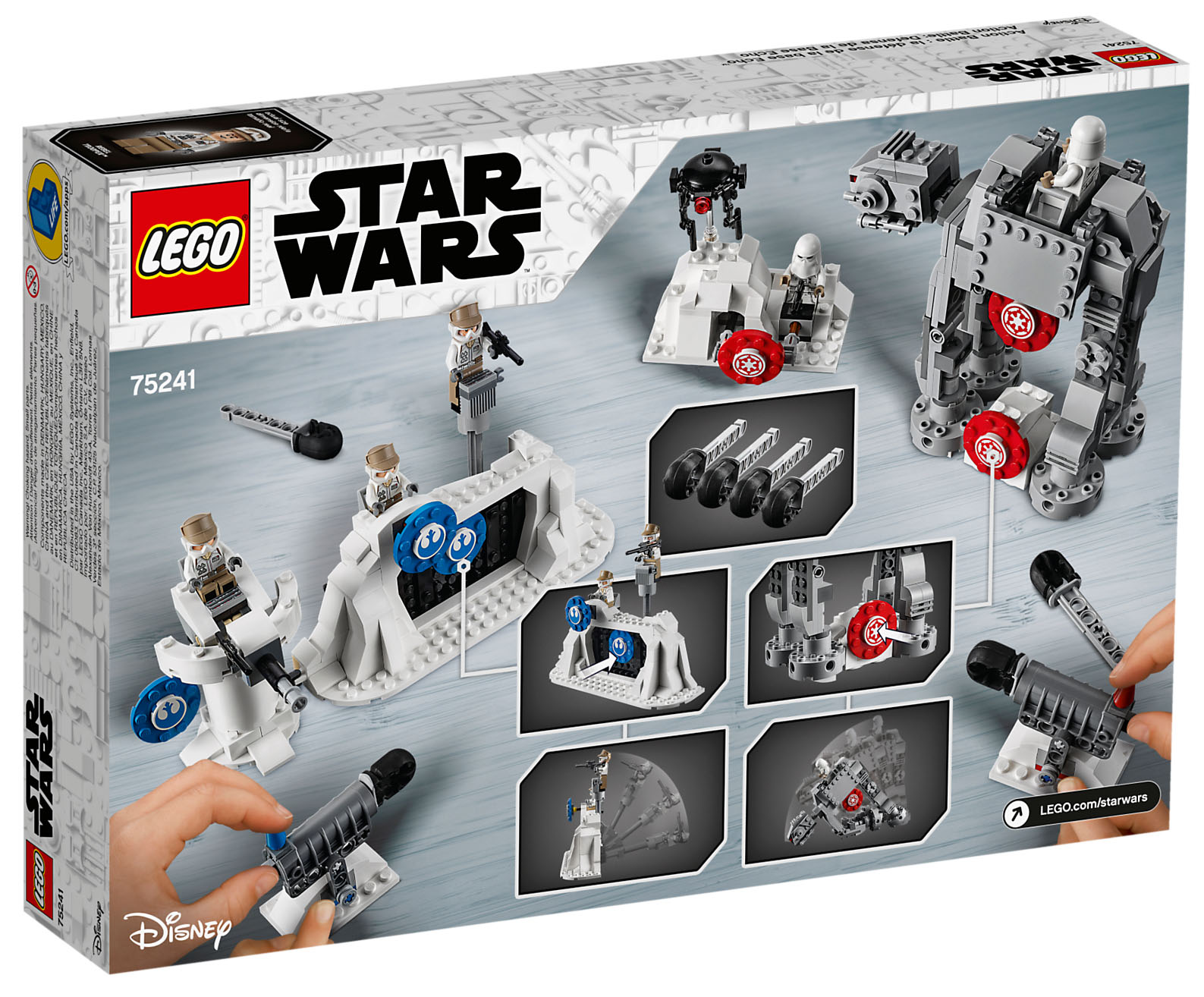 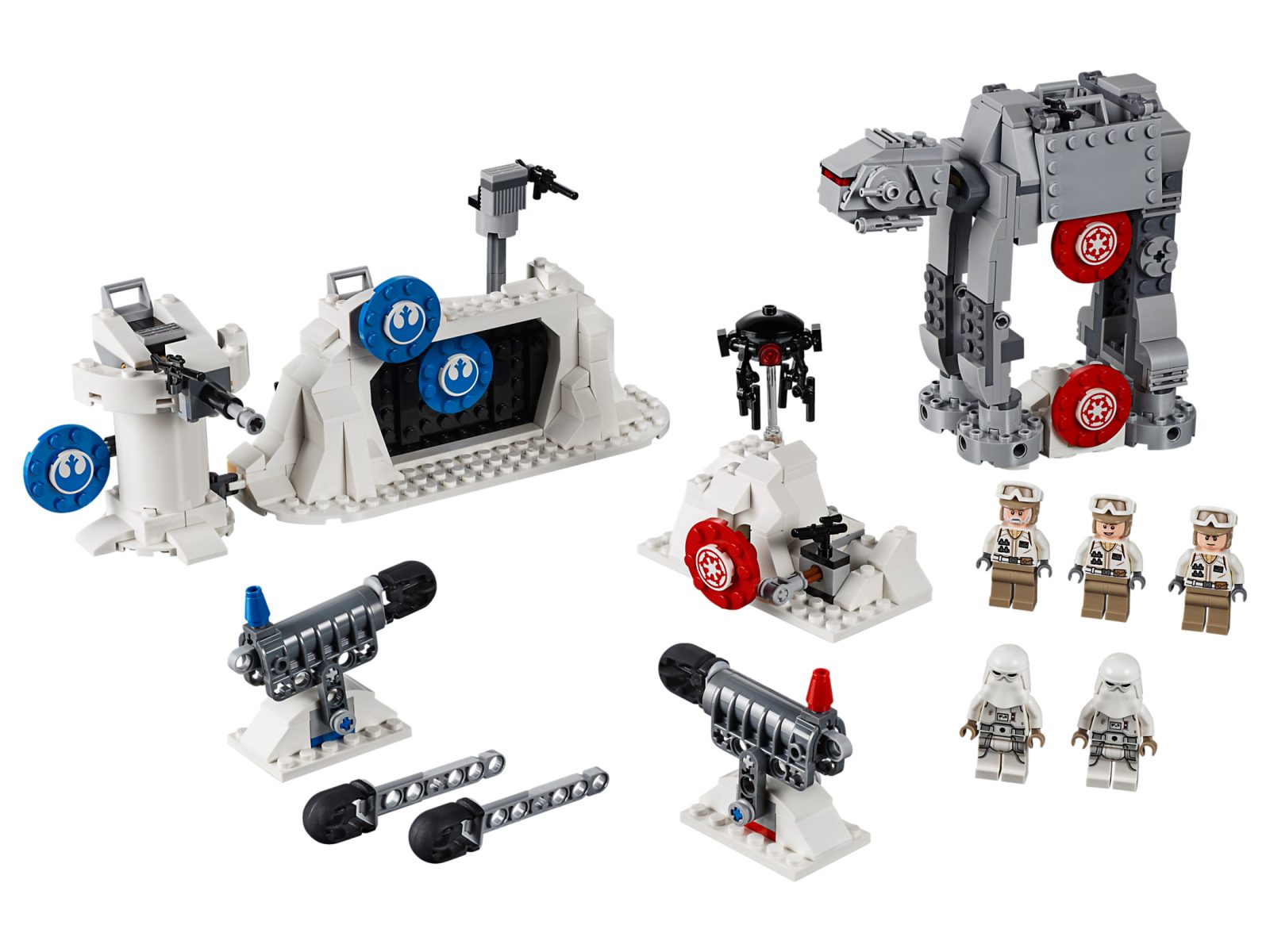 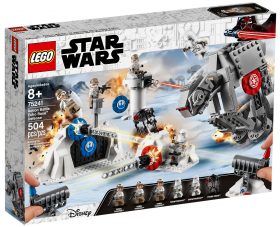 Thank you very much for your brilliant service. I placed my order on Monday and it arrived this morning (Wednesday). Better than Santa!!! thanks for the postage upgrade too. Now for a wonderful afternoon playing with my Lego, bet you thought it was for the grand kids!!!

Give an all-new-for-April-2019 build and play experience with this LEGO® Star Wars™ 75241 Action Battle Echo Base Defense building toy. Kids will love to share the building experience with their friends as they construct a LEGO brick Echo Base scene from Star Wars: The Empire Strikes Back, featuring a Rebel base entrance gate, blaster tower, trench section with Probe Droid and an Imperial AT-AT Walker. Opponents load up their powerful shooters and take turns to hit each other’s targets to blast the Rebel Trooper and Snowtrooper minifigures into the air, blast open the Rebel base gate and bring the AT-AT crashing to the ground. This entertaining LEGO Star Wars battle construction playset offers endless creative play for kids of any age. Includes 5 LEGO Star Wars minifigures.
Read more