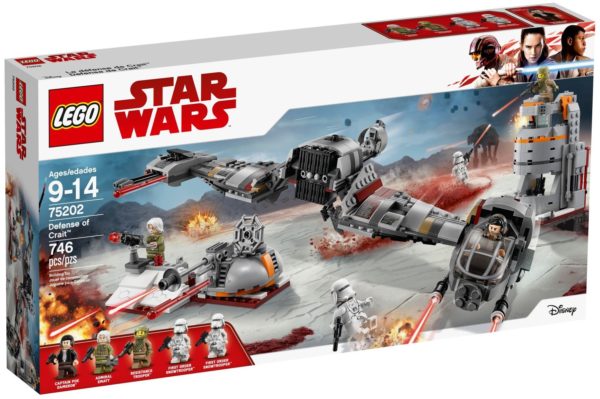 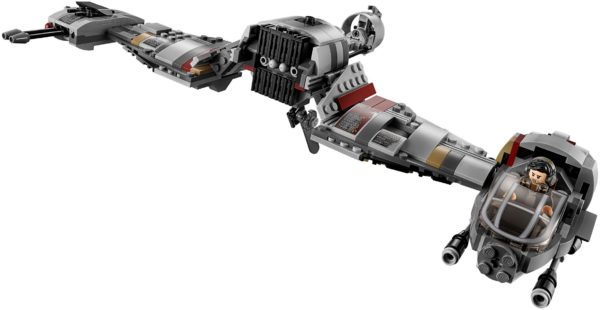 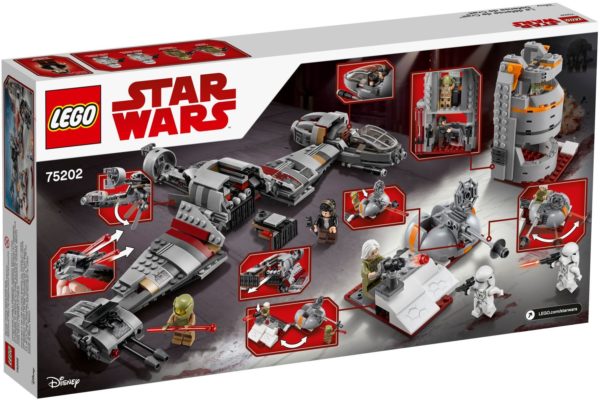 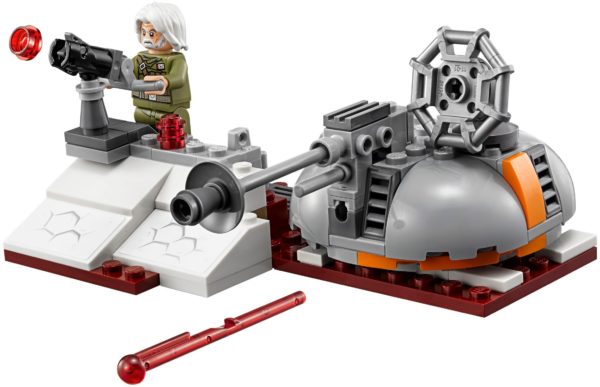 Great service and they were happy to chat with me on the phone about choosing the right set. Easy to order and parcel arrived very quickly. I have already used this site again and absolutely love it!

Join the battle at the Resistance base!

This exciting Defense of Crait LEGO® Star Wars toy has everything a Resistance warrior needs to play out the epic final battle from Star Wars: The Last Jedi. The set features a highly detailed Resistance Ski Speeder with spring-loaded shooters, removable engine section, minifigure cockpit and a lowering stabilizer. There’s also a command tower with stud shooter on top and assorted weapons and tool elements, as well as a foldout trench section with rotating laser cannon and spring-loaded shooter, plus a gun emplacement with a stud shooter. Includes 5 minifigures.