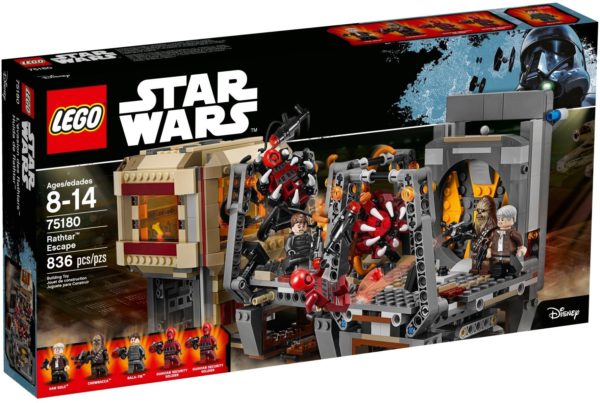 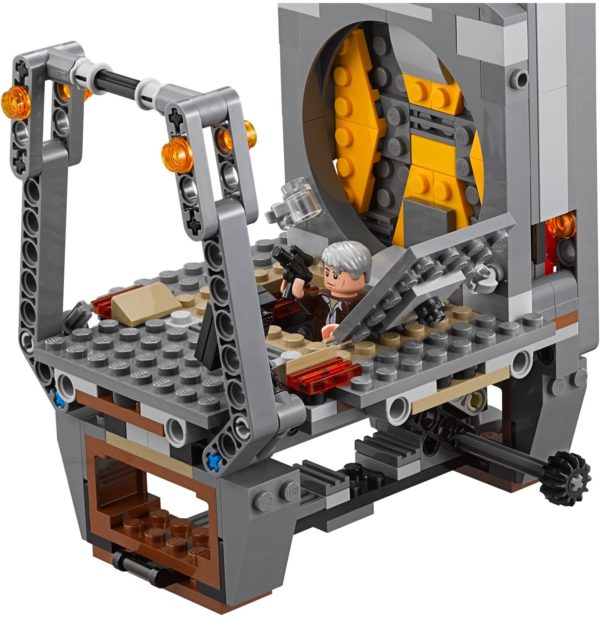 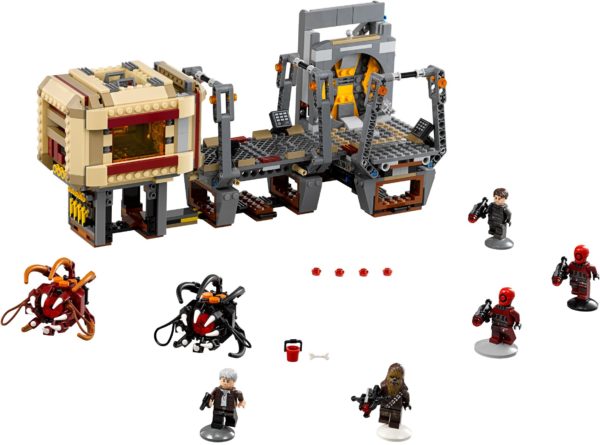 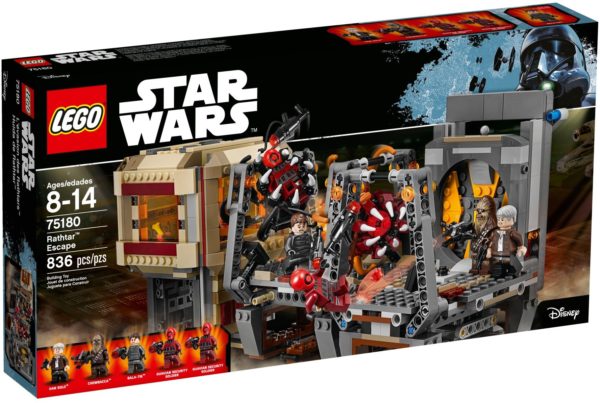 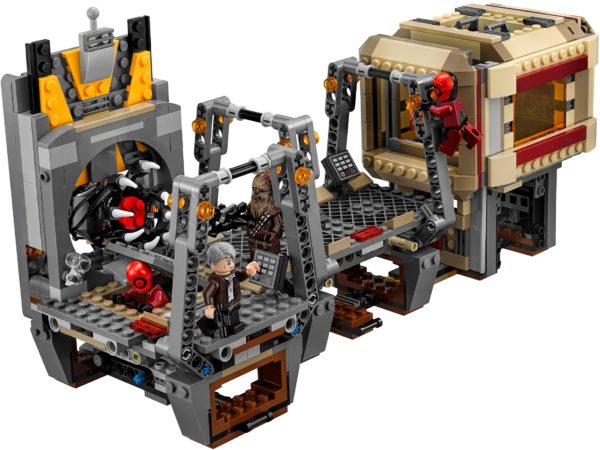 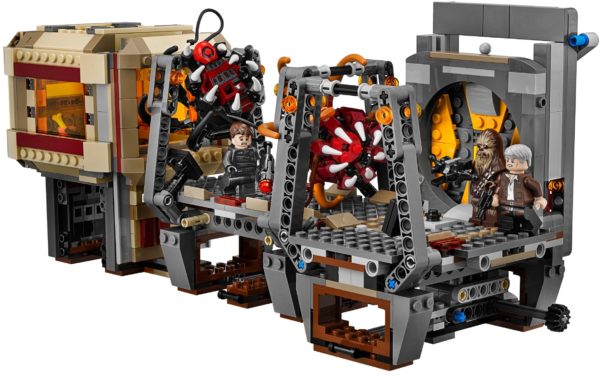 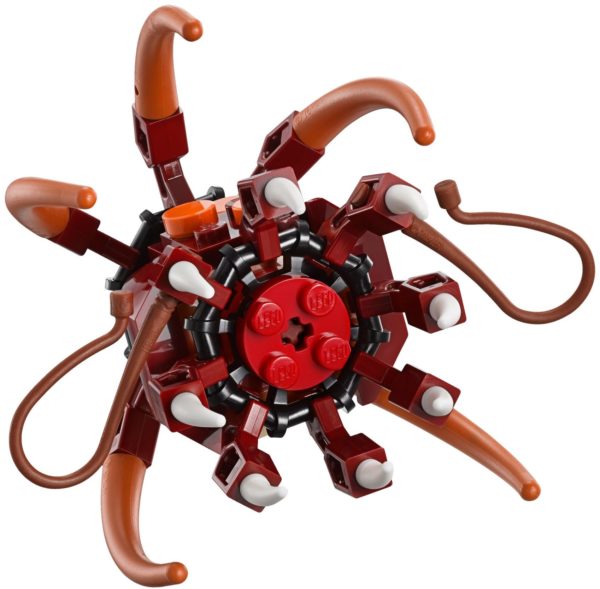 I have just received my first order from BrickBuilder, so impressed, so quick and upgraded postage, so easy to order and saved me shopping time before Christmas, easy website to deal with even if you are not too good with the computer!!! Overall highly recommend and will be back.

Recreate epic scenes from Star Wars: The Force Awakens, as Han Solo and Chewbacca try to escape the clutches of Bala-Tik and his Guavian Security Soldiers aboard their freighter. Featuring a modular design for easy reconfiguration, the freighter sections contain authentic details like a lowering blast door, trapdoor and crawlspace in which to hide. Pull the correct fuse to release the 2 buildable Rathtar figures with posable tentacles and teeth, then rearrange the sections and play out another Rathtar escape! This great set includes 5 minifigures.