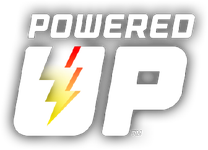 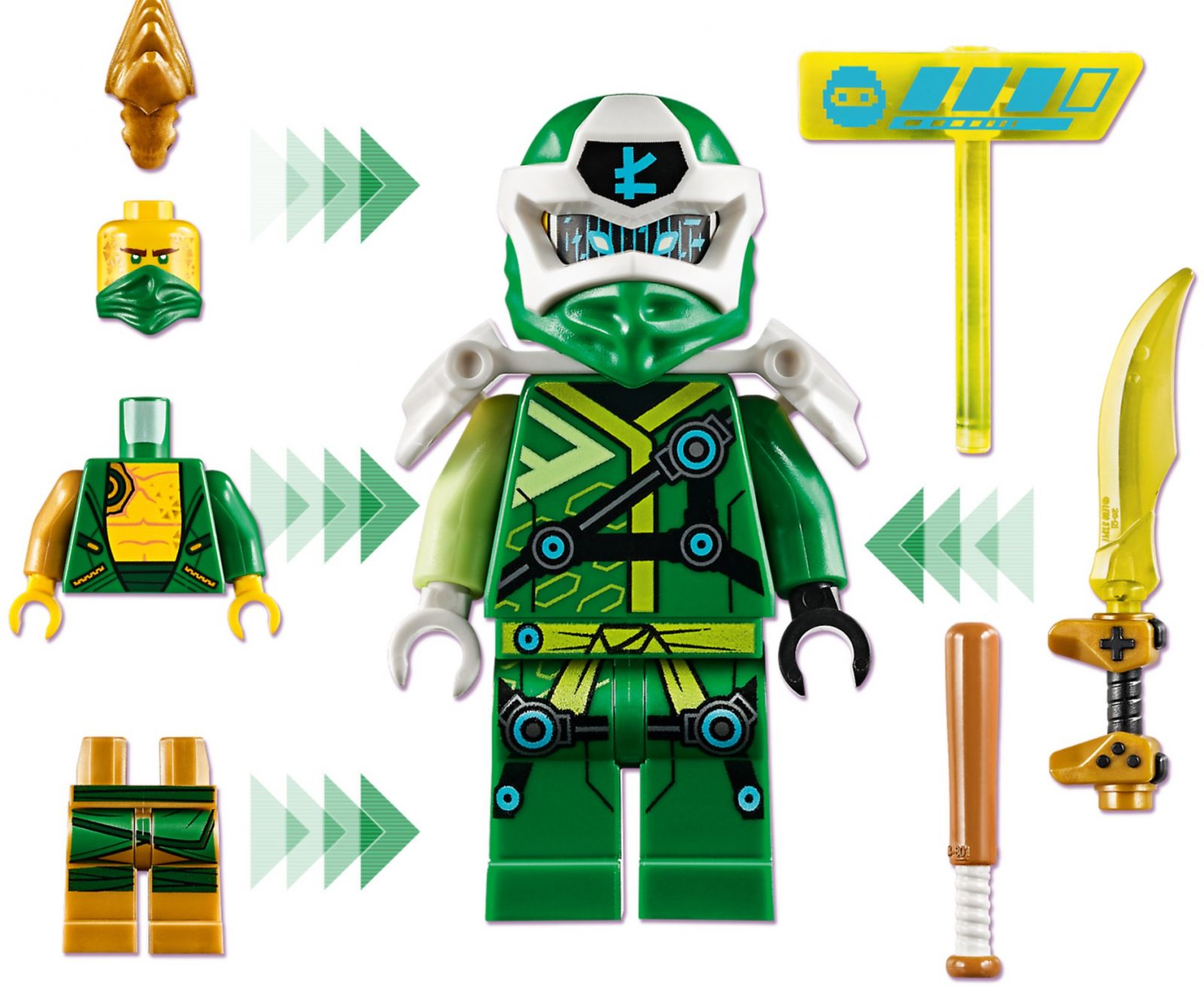 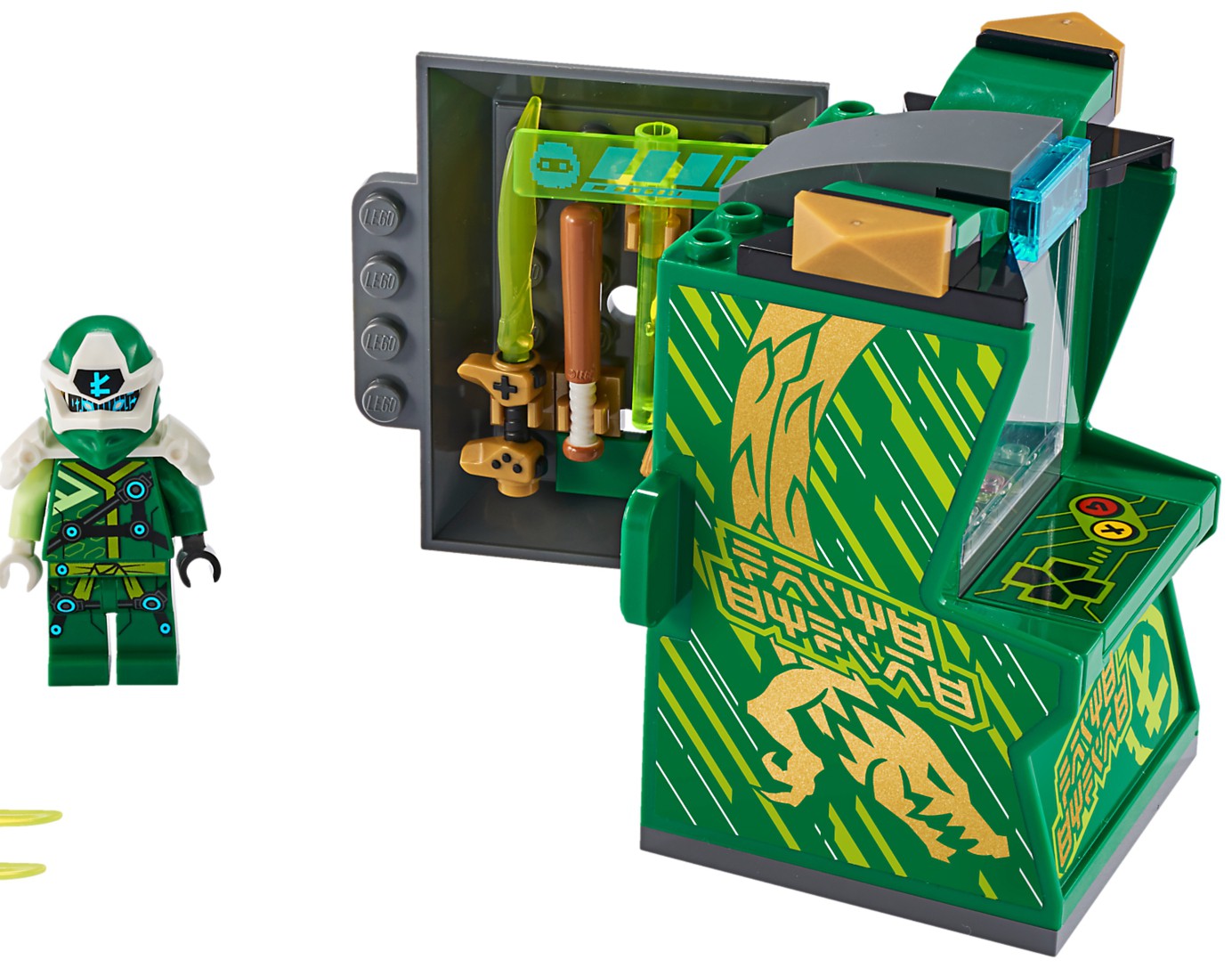 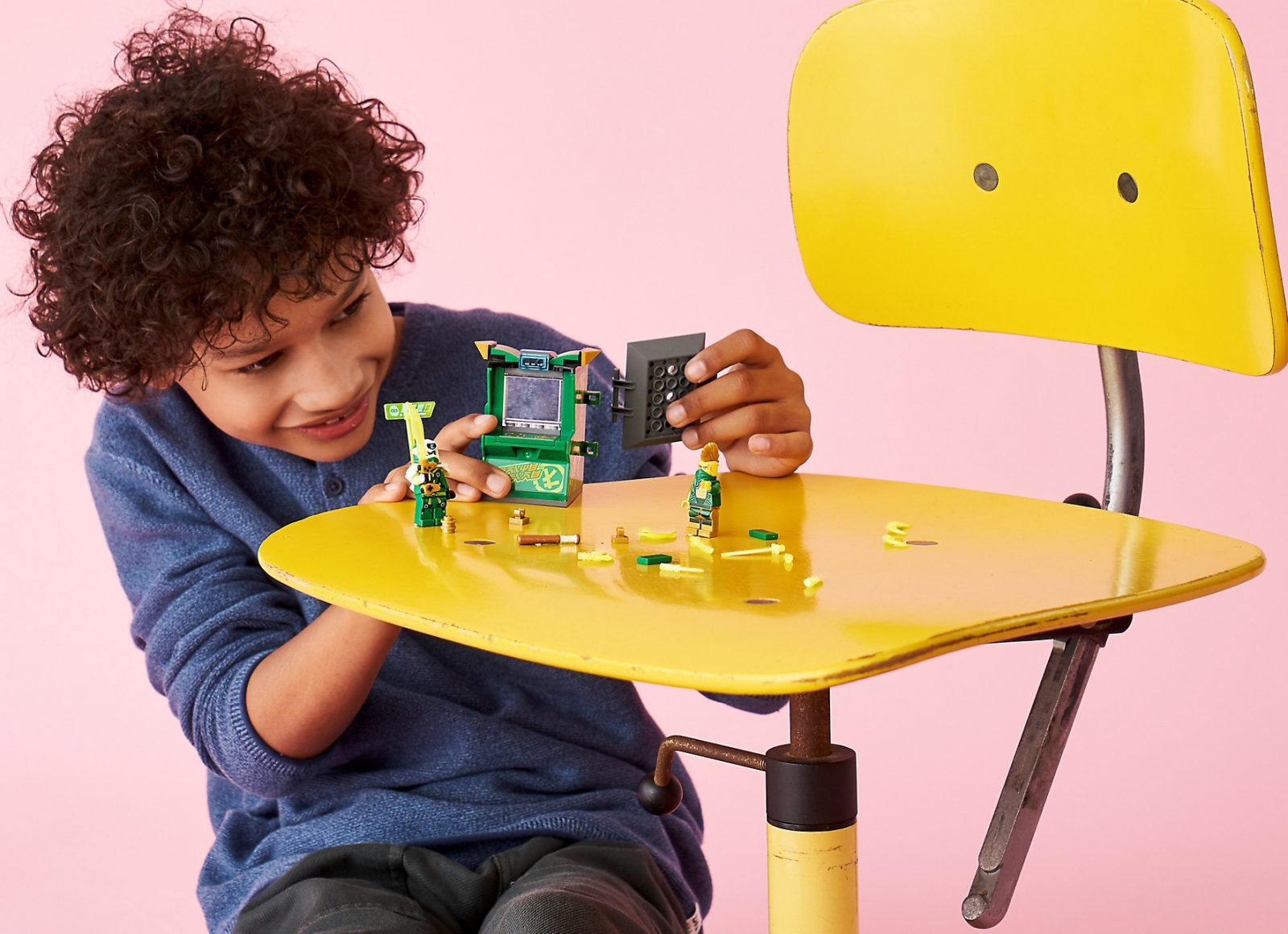 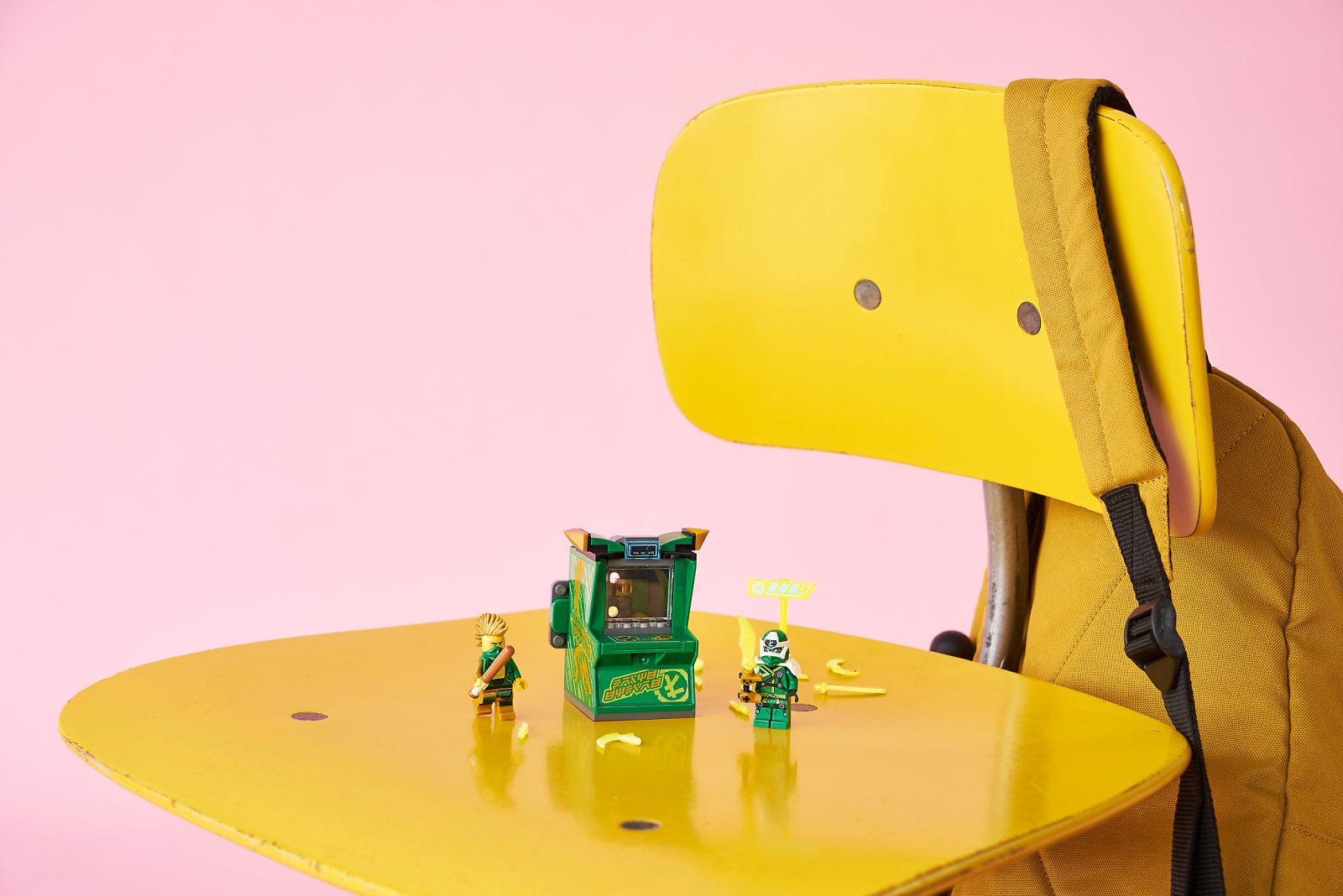 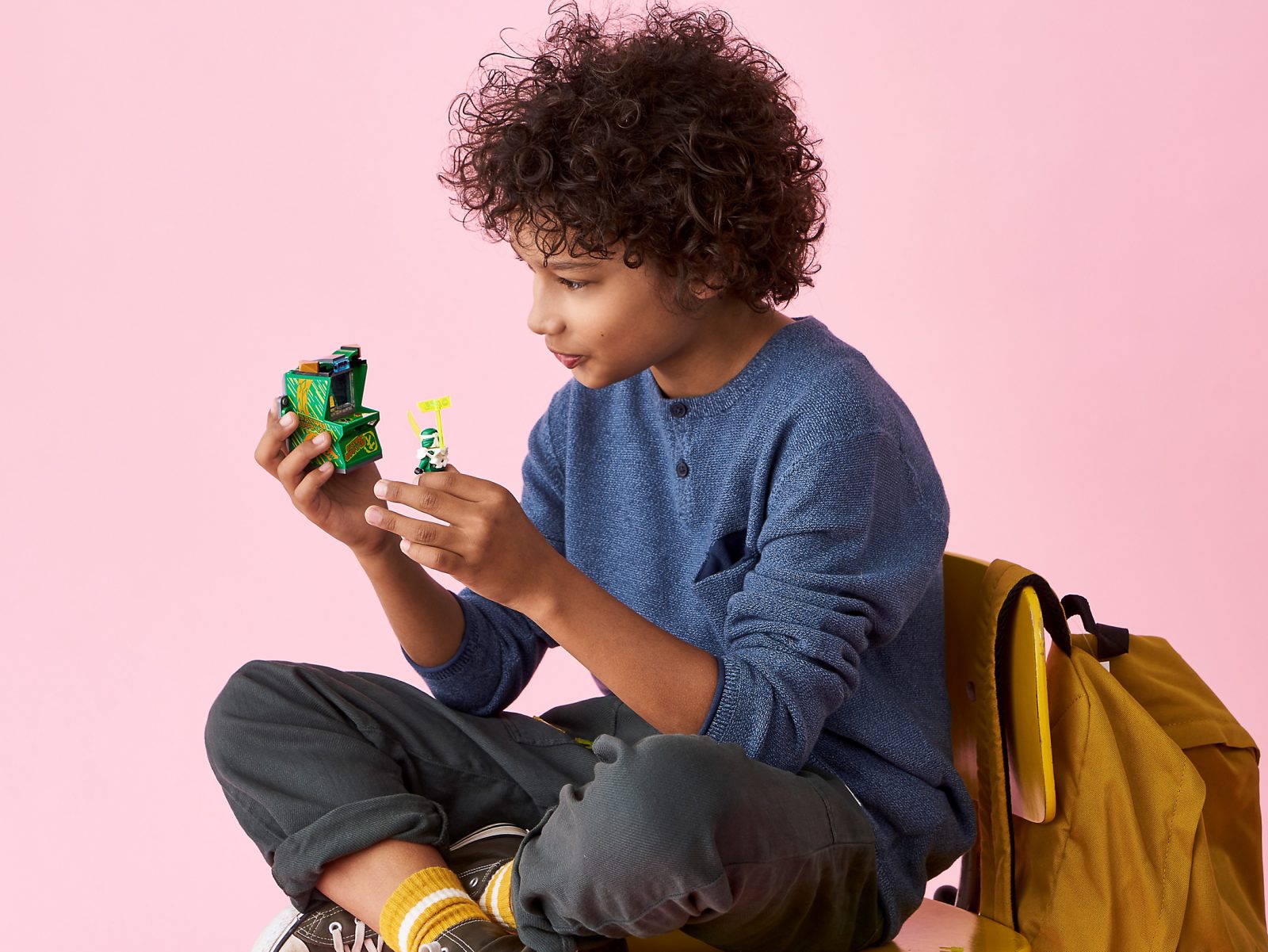 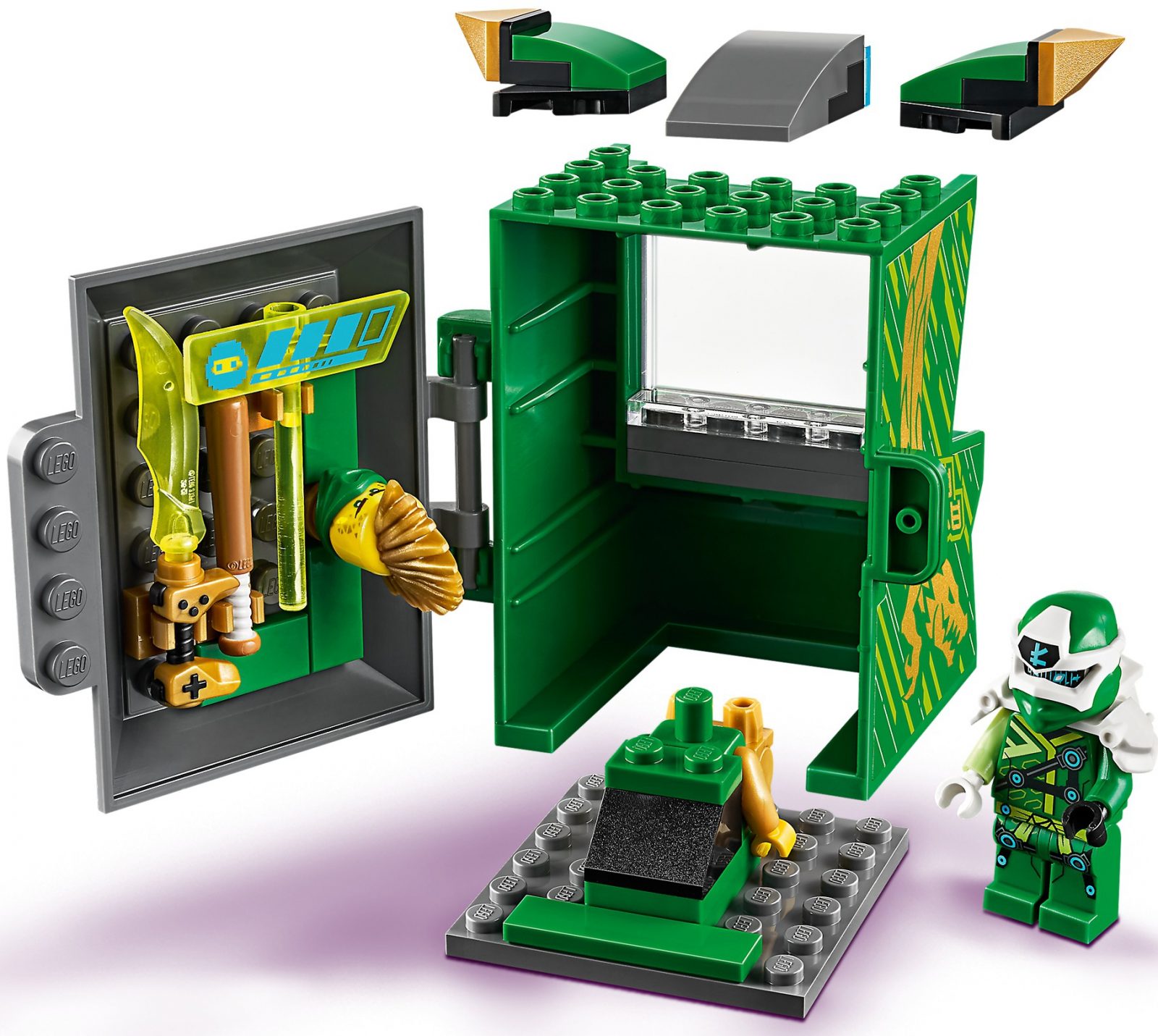 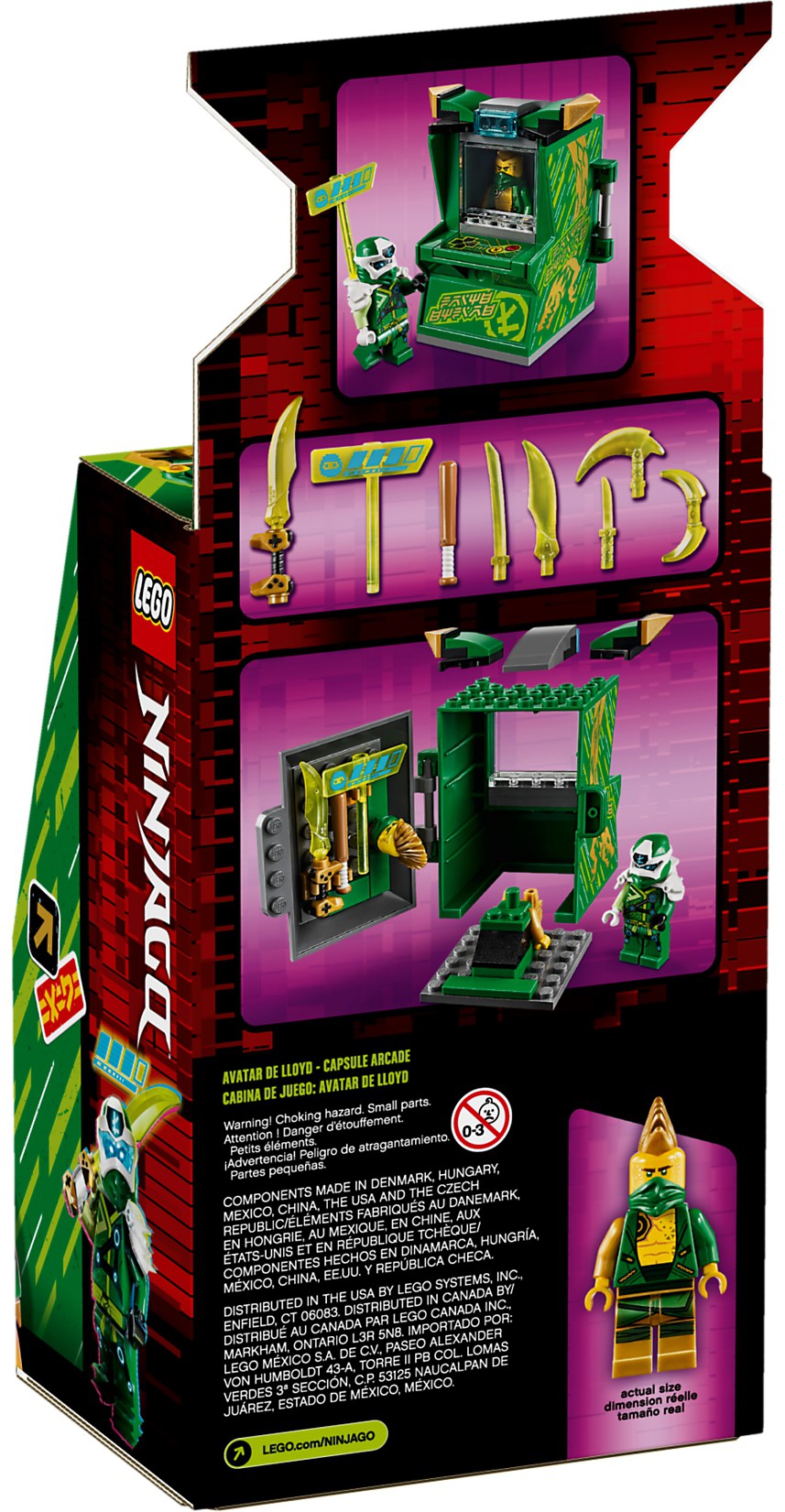 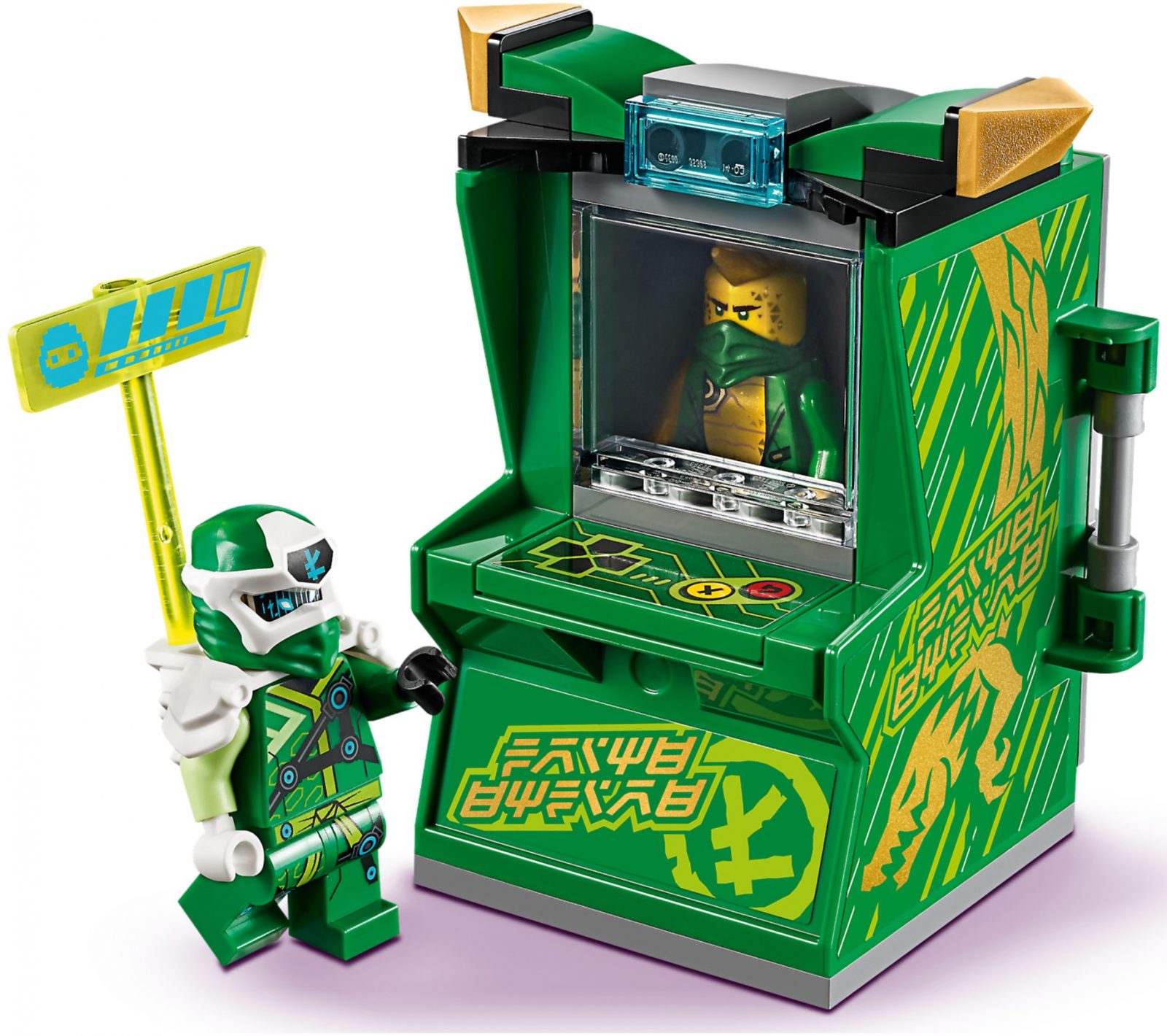 The best! Ordered on line from Sydney on the 23rd was upgraded to express post at no extra charge and the toy is now sitting under the Christmas tree. Thank you!!

This awesome arcade machine lets ninjas transport themselves from NINJAGO® City to Prime Empire. NINJAGO fans will be inspired by this arcade toy and 2 video game figures, Digi Lloyd and exclusive to this set, Avatar Lloyd with his bat to role-play and recreate thrilling stories. The best toys for kids When kids venture into Prime Empire they can choose the character they want to be with their own ninja avatar. This provides them with a brilliant opportunity to express themselves and be creative with stickers and accessories. The back of the arcade toy can be opened to store the ninja action figures, and their weapons and accessories. The perfect LEGO® toys LEGO NINJAGO sets give children the chance to enter a thrilling world where they can indulge in independent play or fun with friends as their ninja heroes take on the forces of evil. Kids will be enthralled with these ninja toys, including cars, jets, dragons, buildable figures and more.