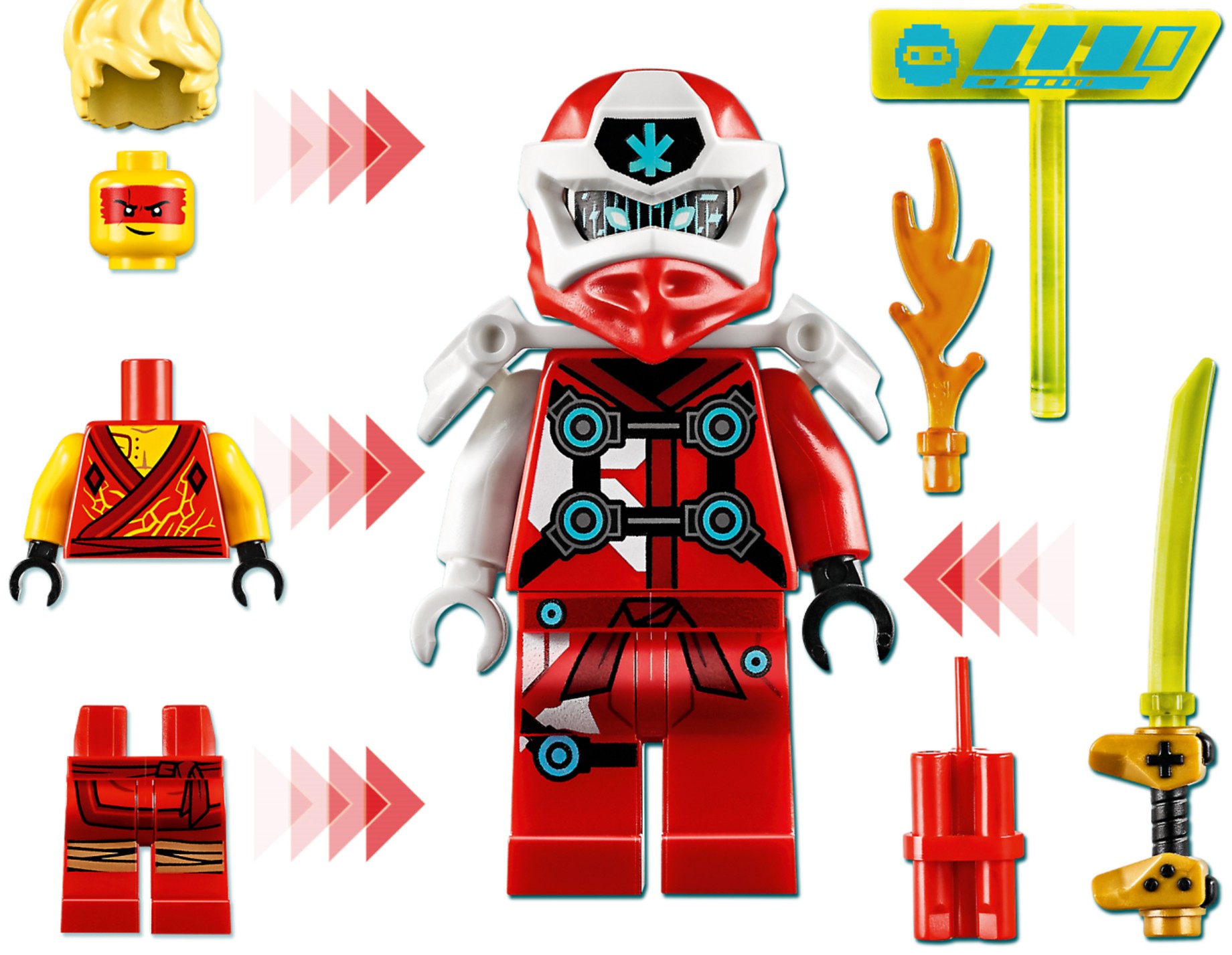 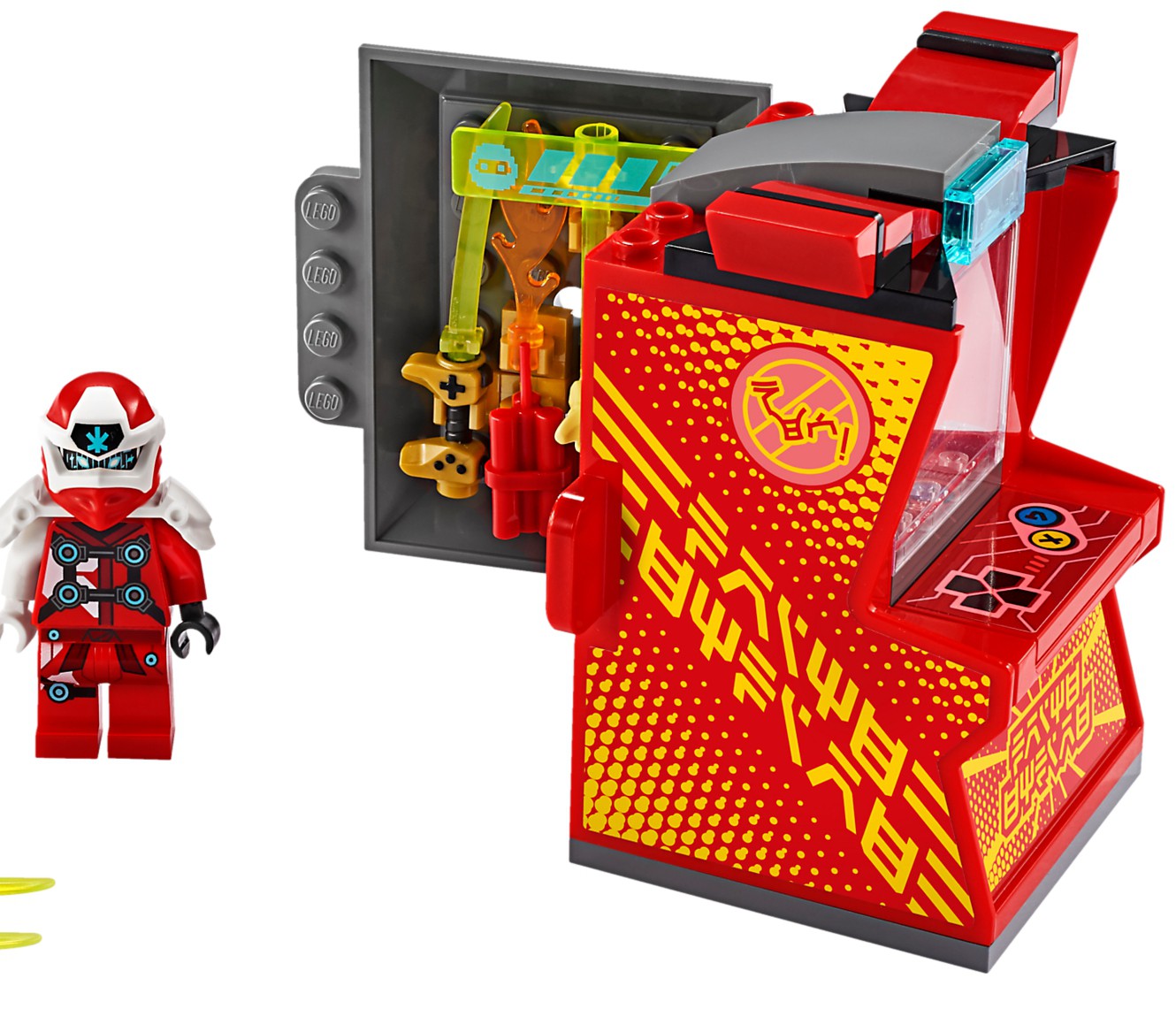 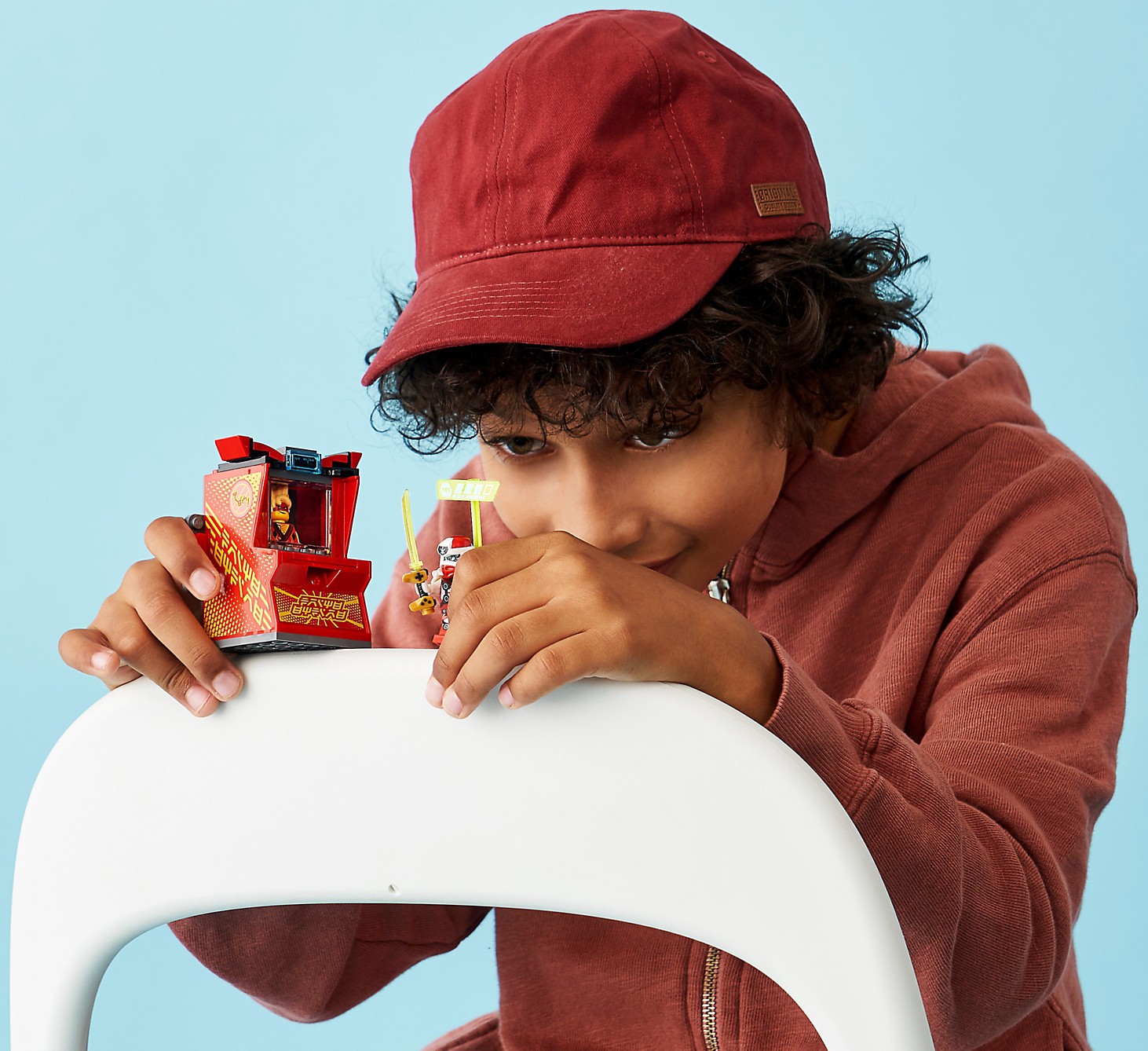 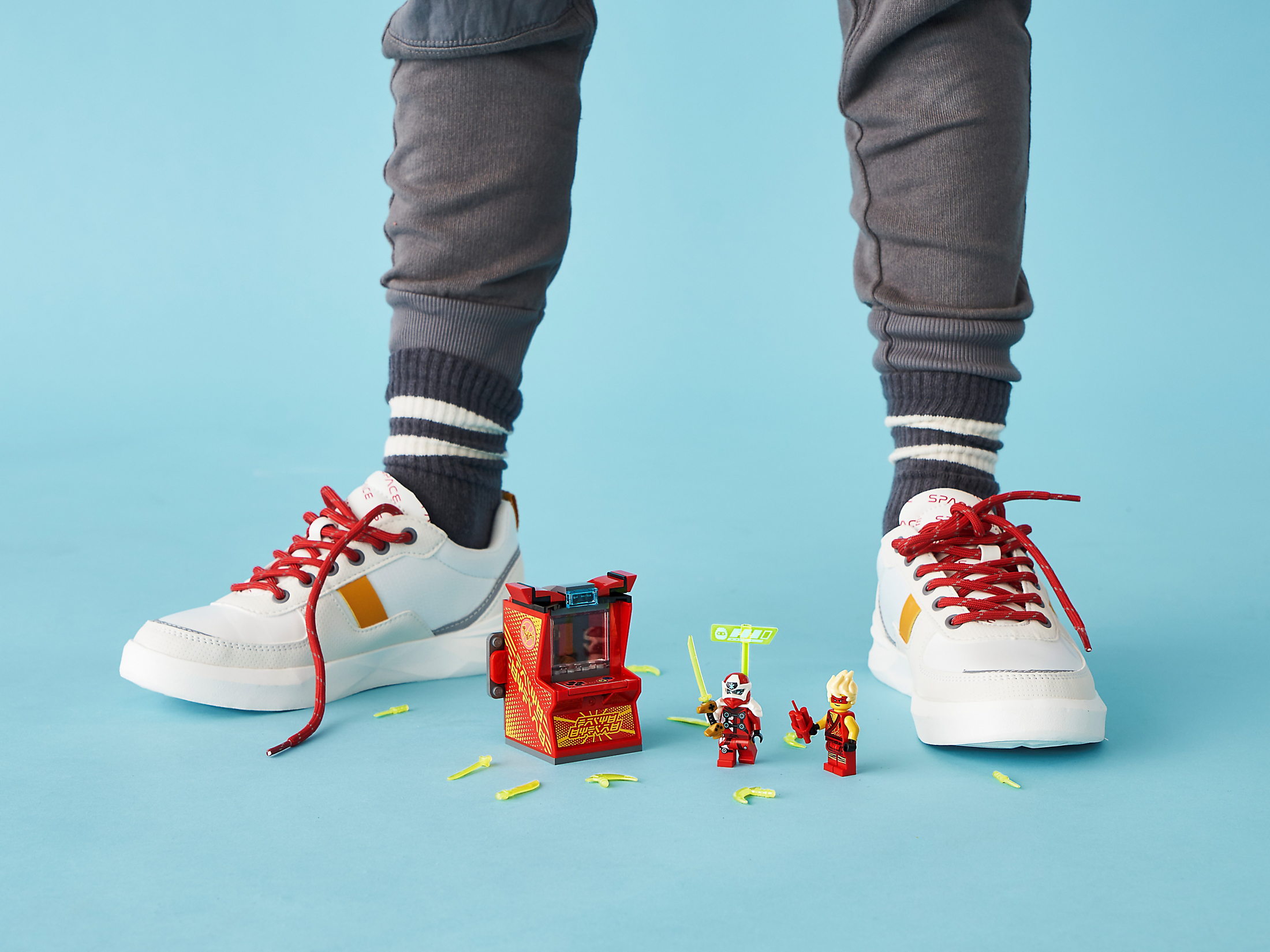 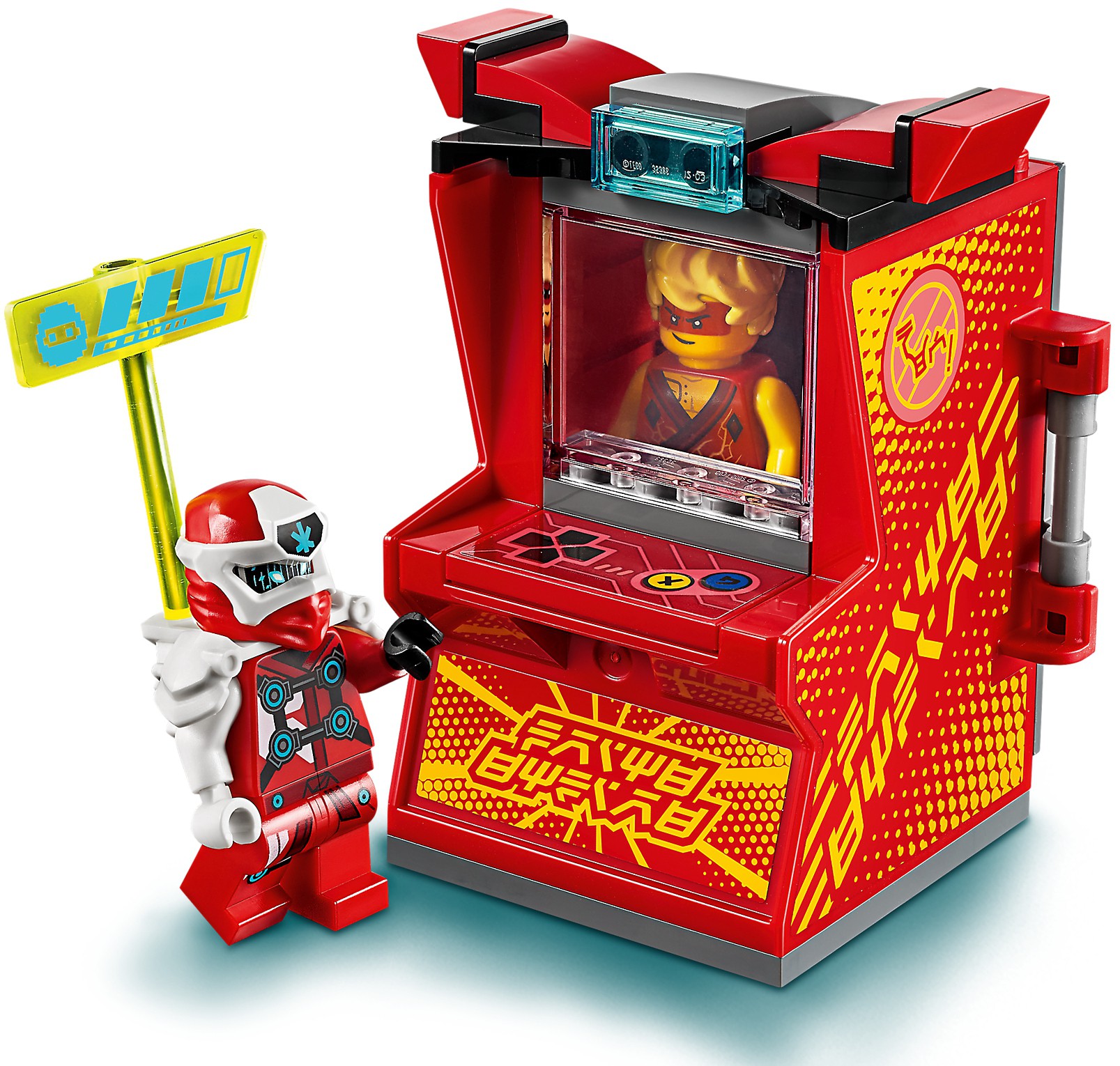 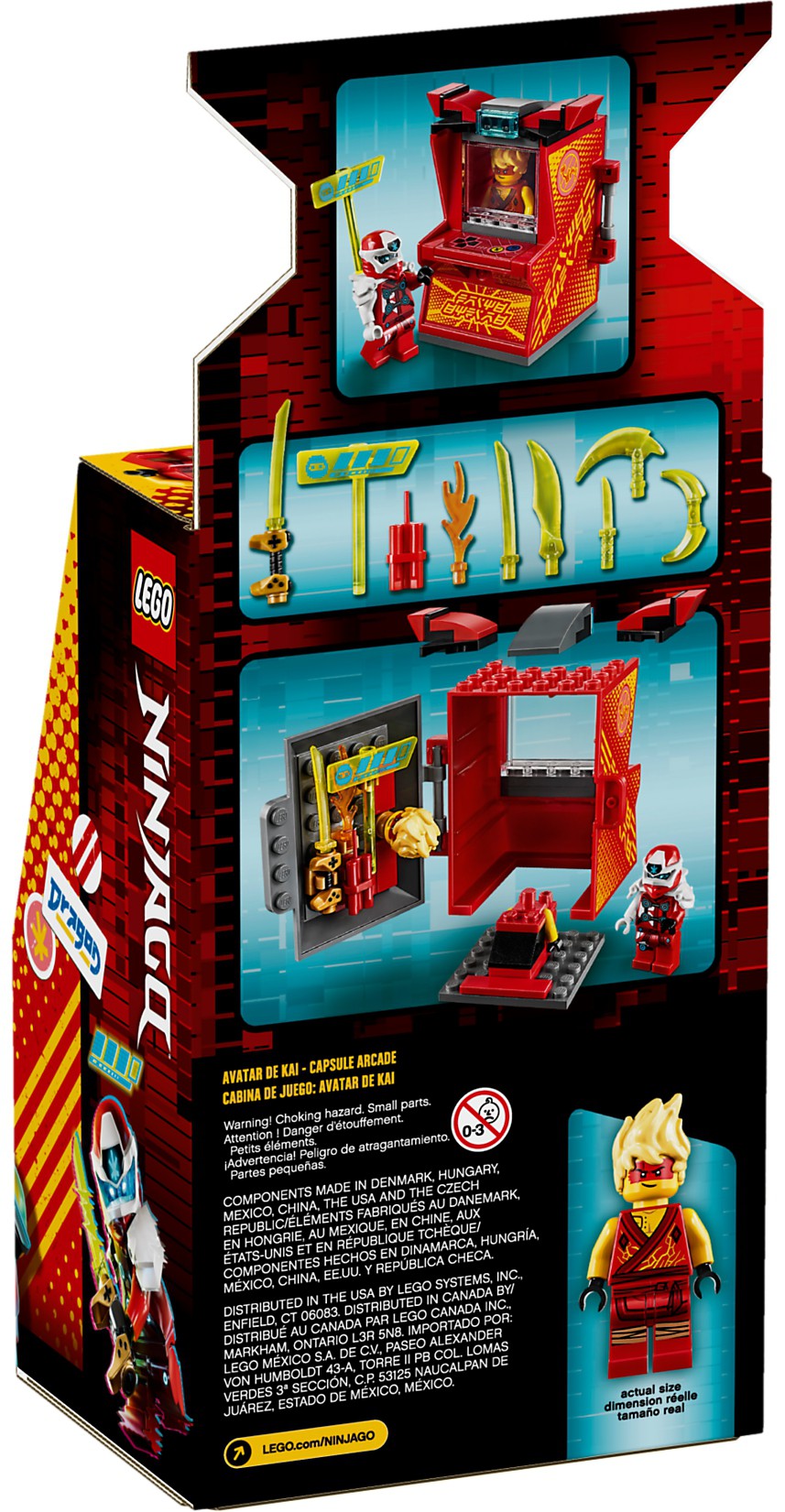 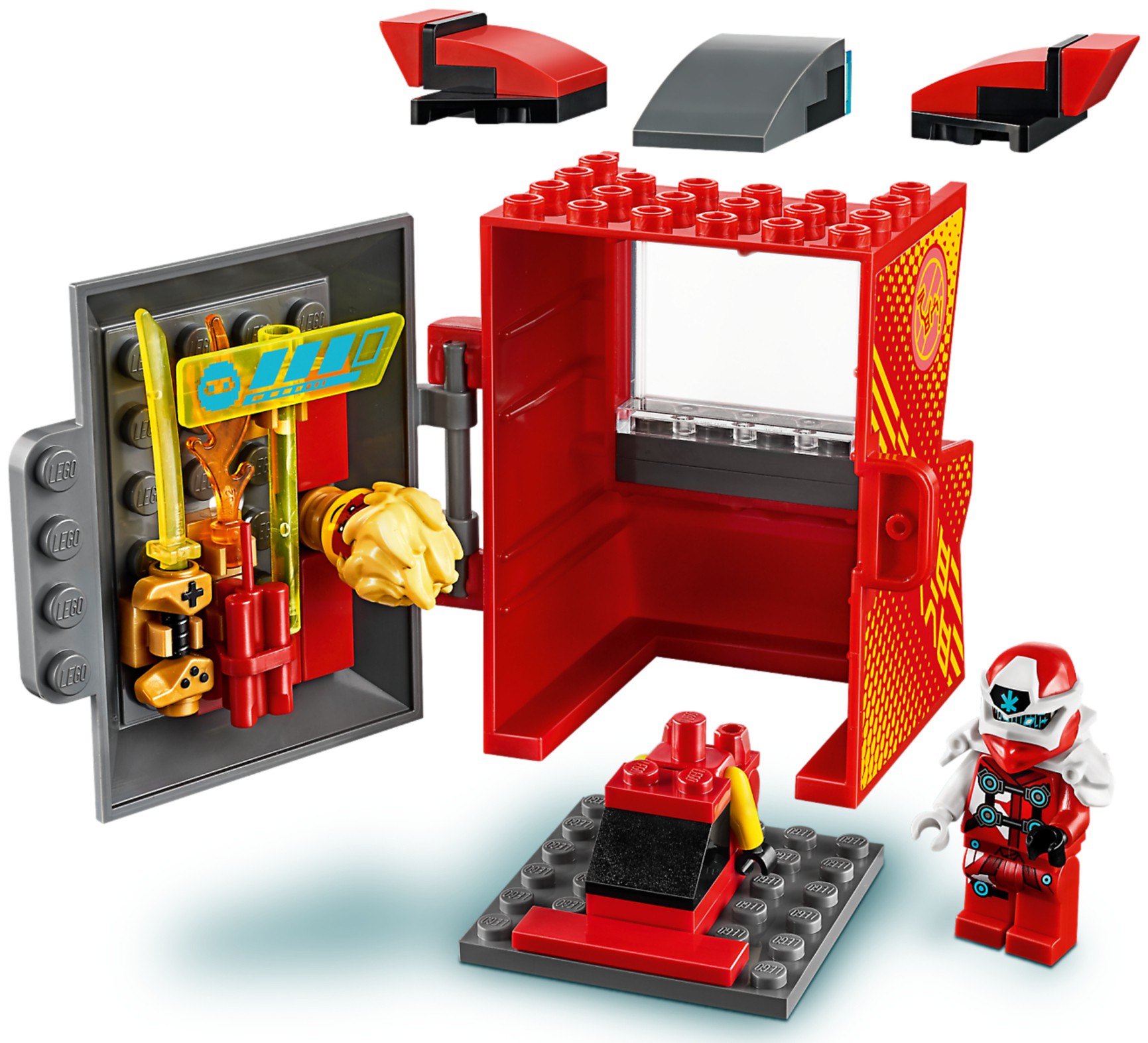 Excellent to deal with. Delivery was extremely quick. Will buy again. Thank you.

This super cool arcade machine with 2 minifigures is the portal to the video game world of Prime Empire. Youngsters will love staging exciting stories around it with 2 video game figures: NINJAGO® Digi Kai, and exclusive to this toy playset, Avatar Kai. A world of possibilities and hours of captivating fun are guaranteed with this NINJAGO set. The best ninja action figures In Prime Empire kids choose the character they want to be and their own ninja avatar for their adventures in a mysterious new world, providing a fun opportunity to be creative. The back of the arcade toy can be opened to store the ninja action figures, and weapons and accessories. The perfect LEGO® toys LEGO NINJAGO sets give children the chance to enter a thrilling world where they can indulge in independent play or fun with friends as the team of ninjas take on the forces of evil. Kids will be enthralled with these ninja toys, including cars, jets, dragons, buildable figures and more.