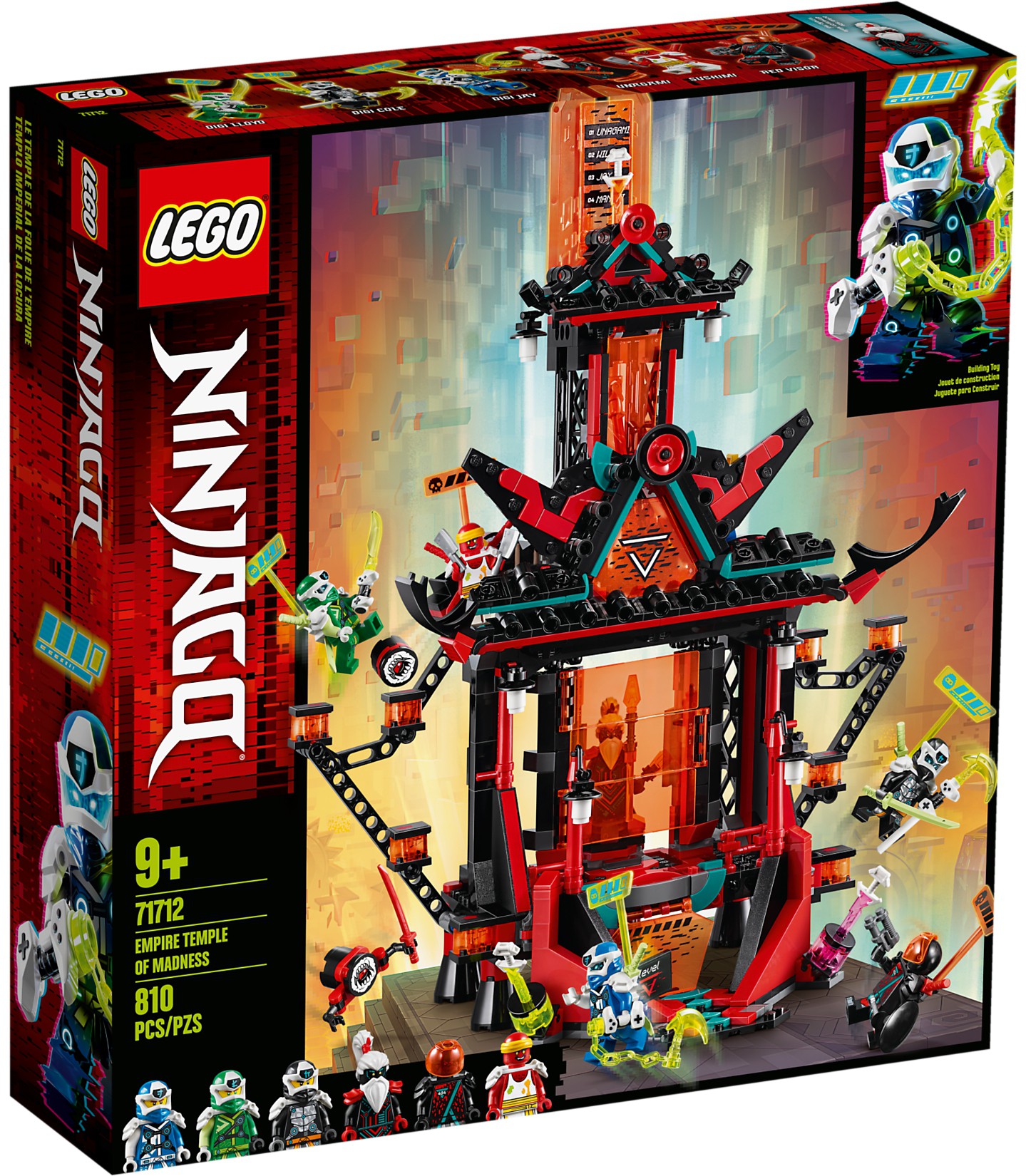 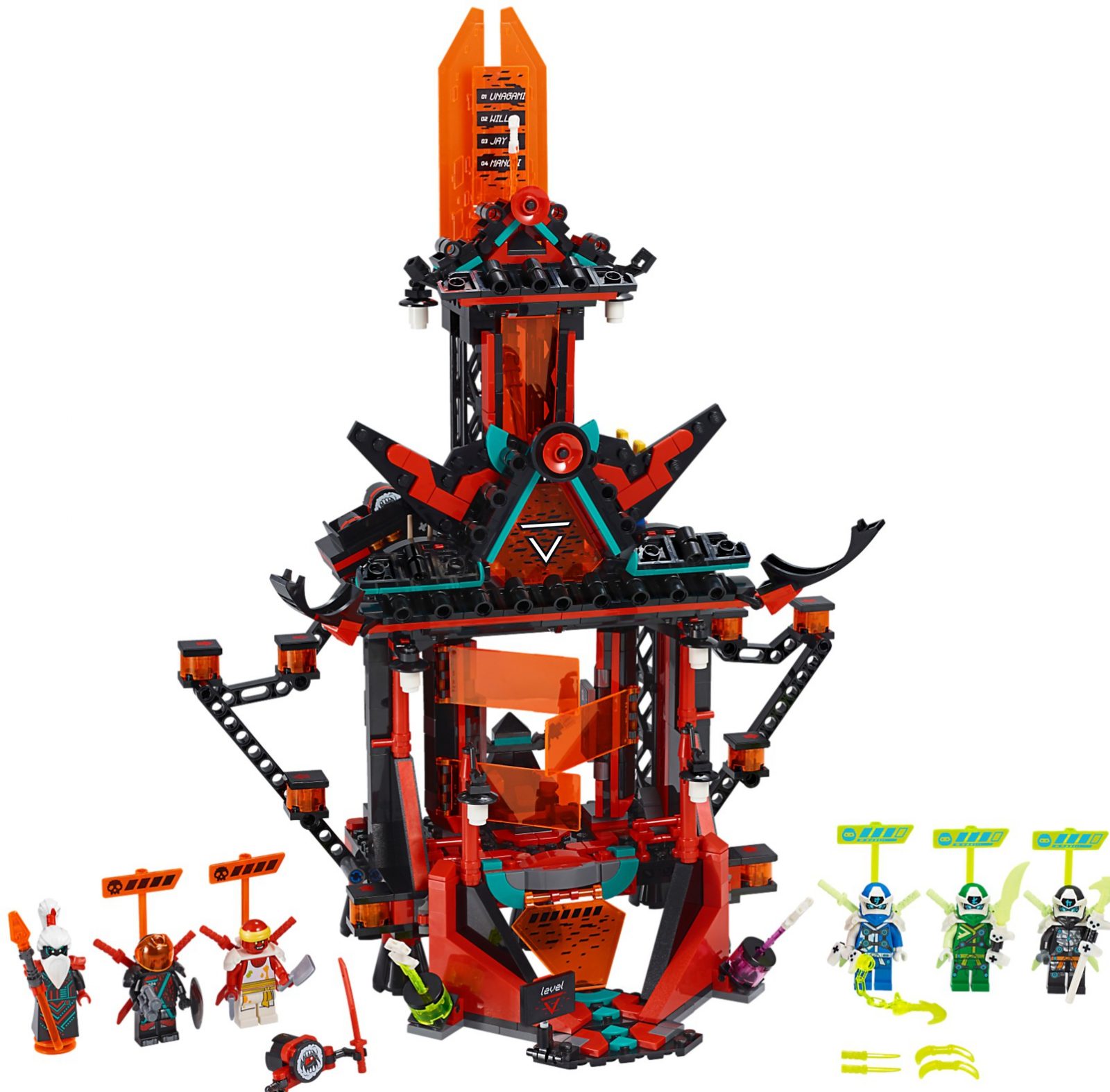 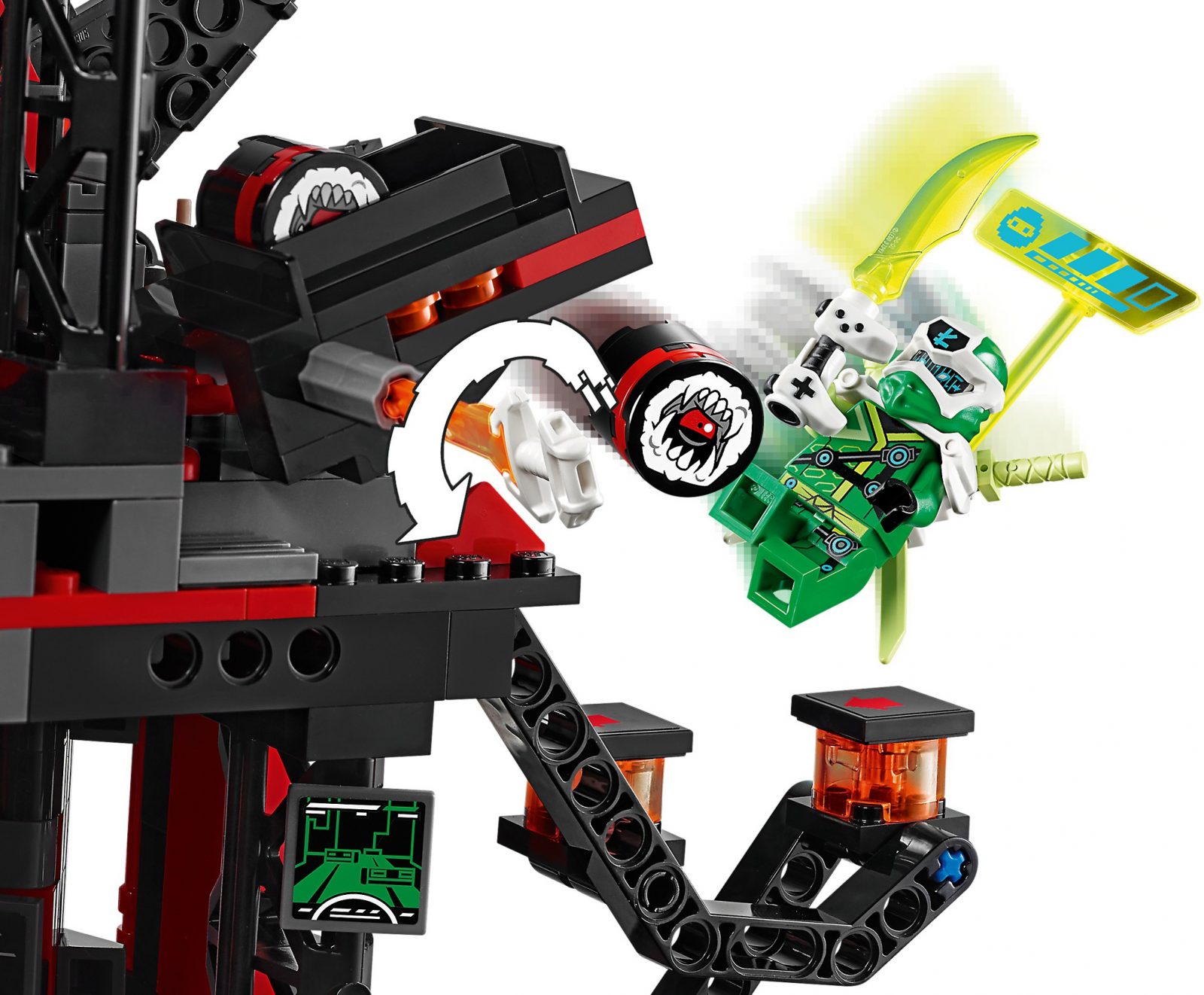 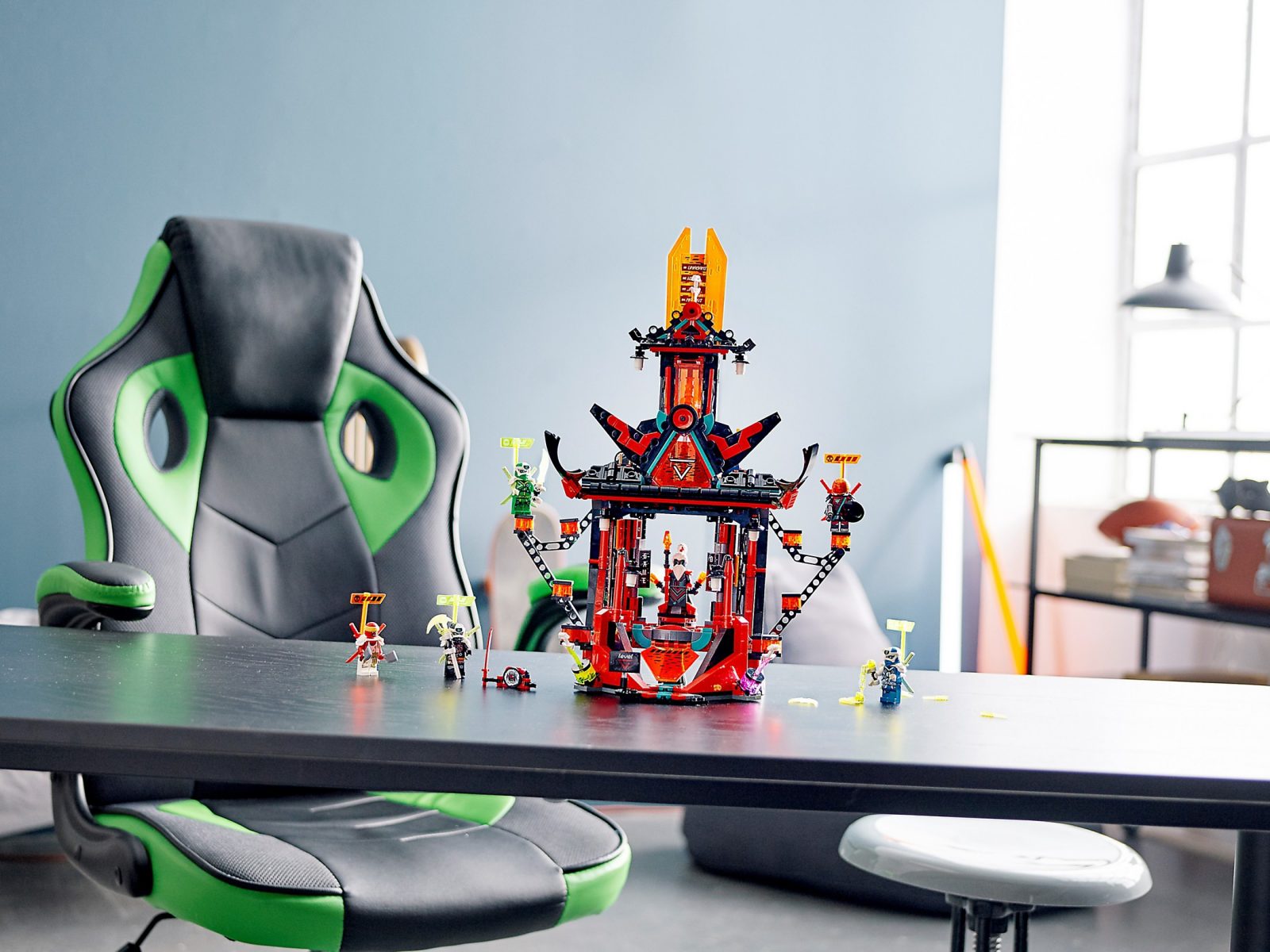 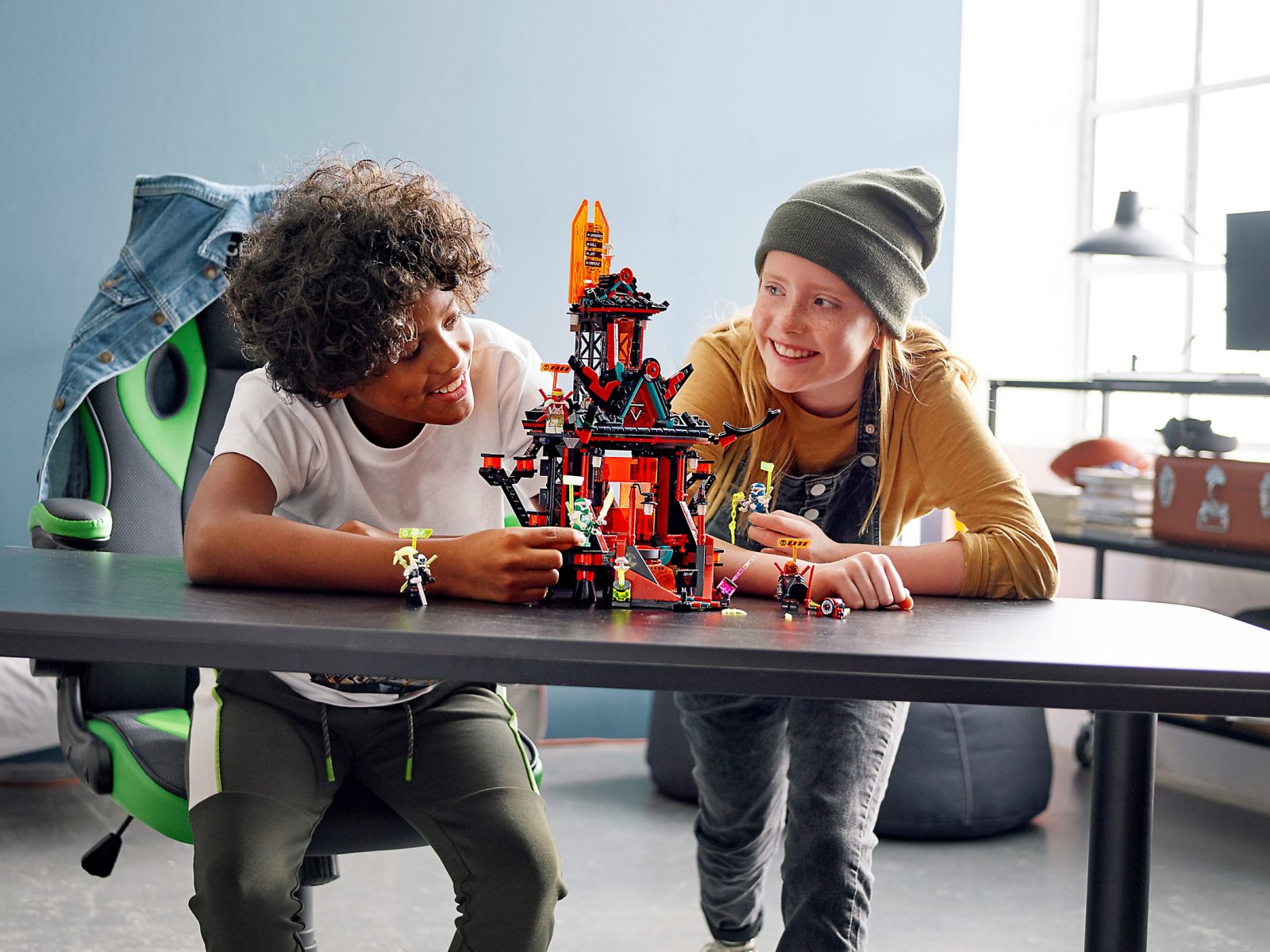 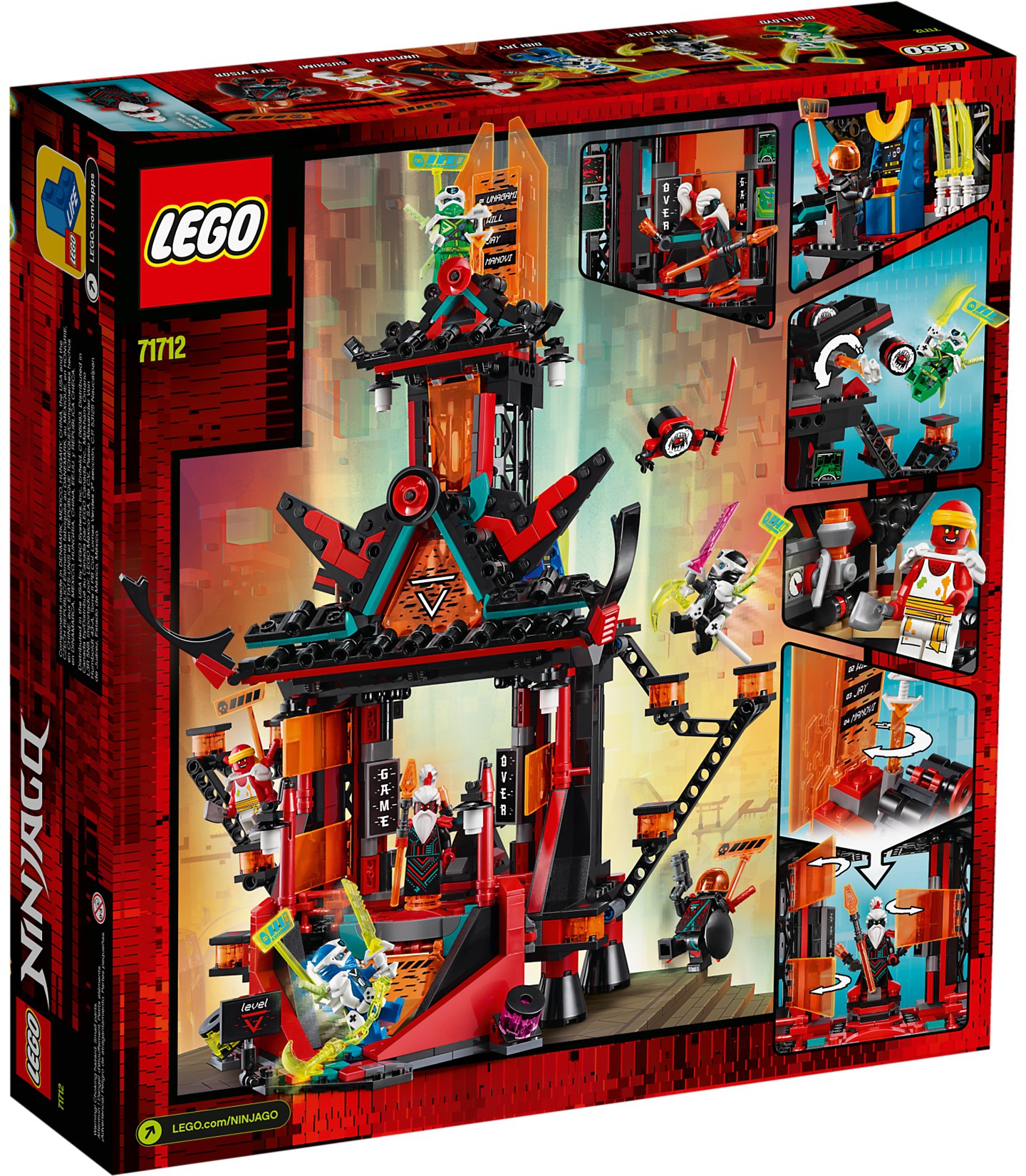 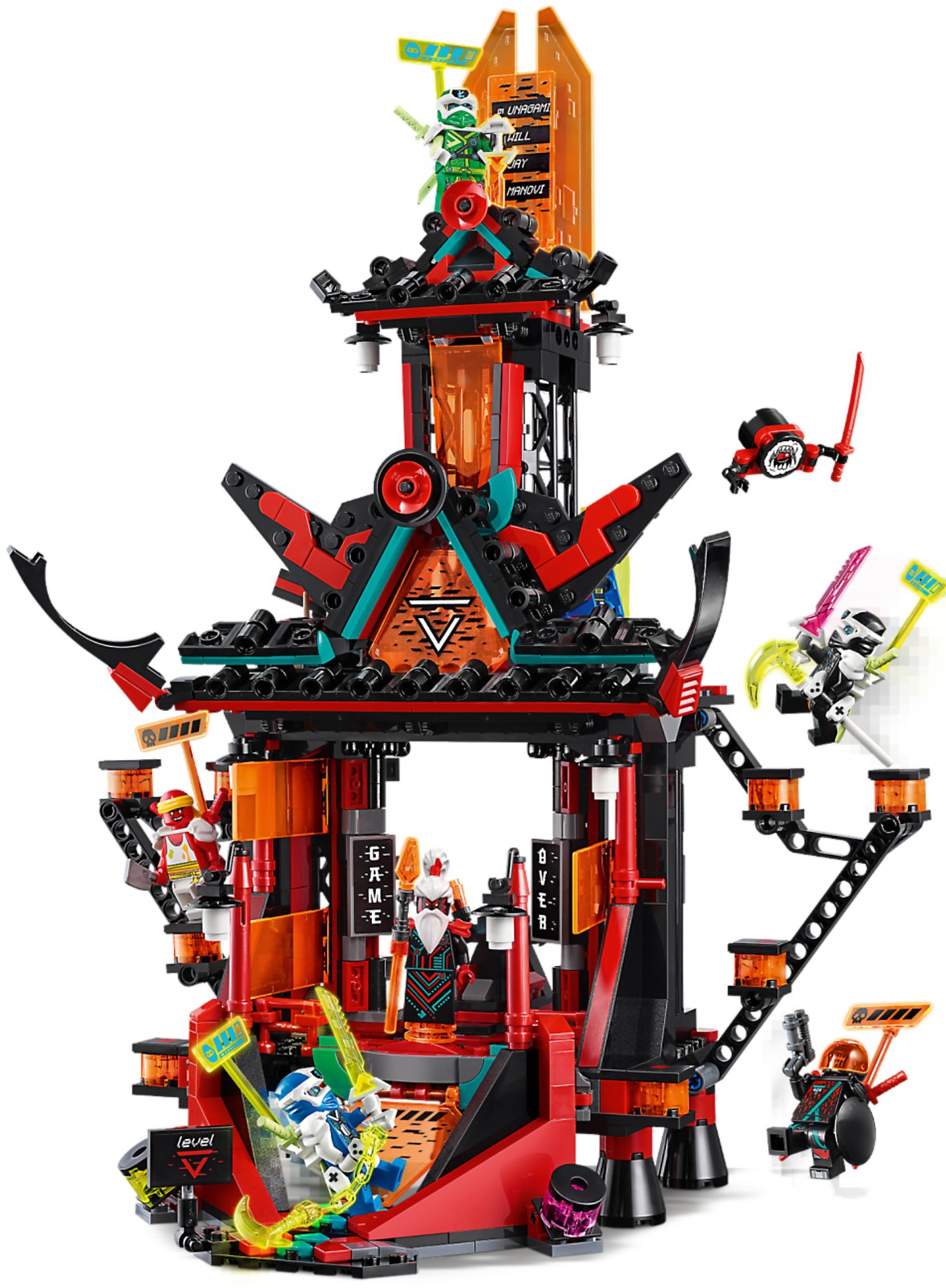 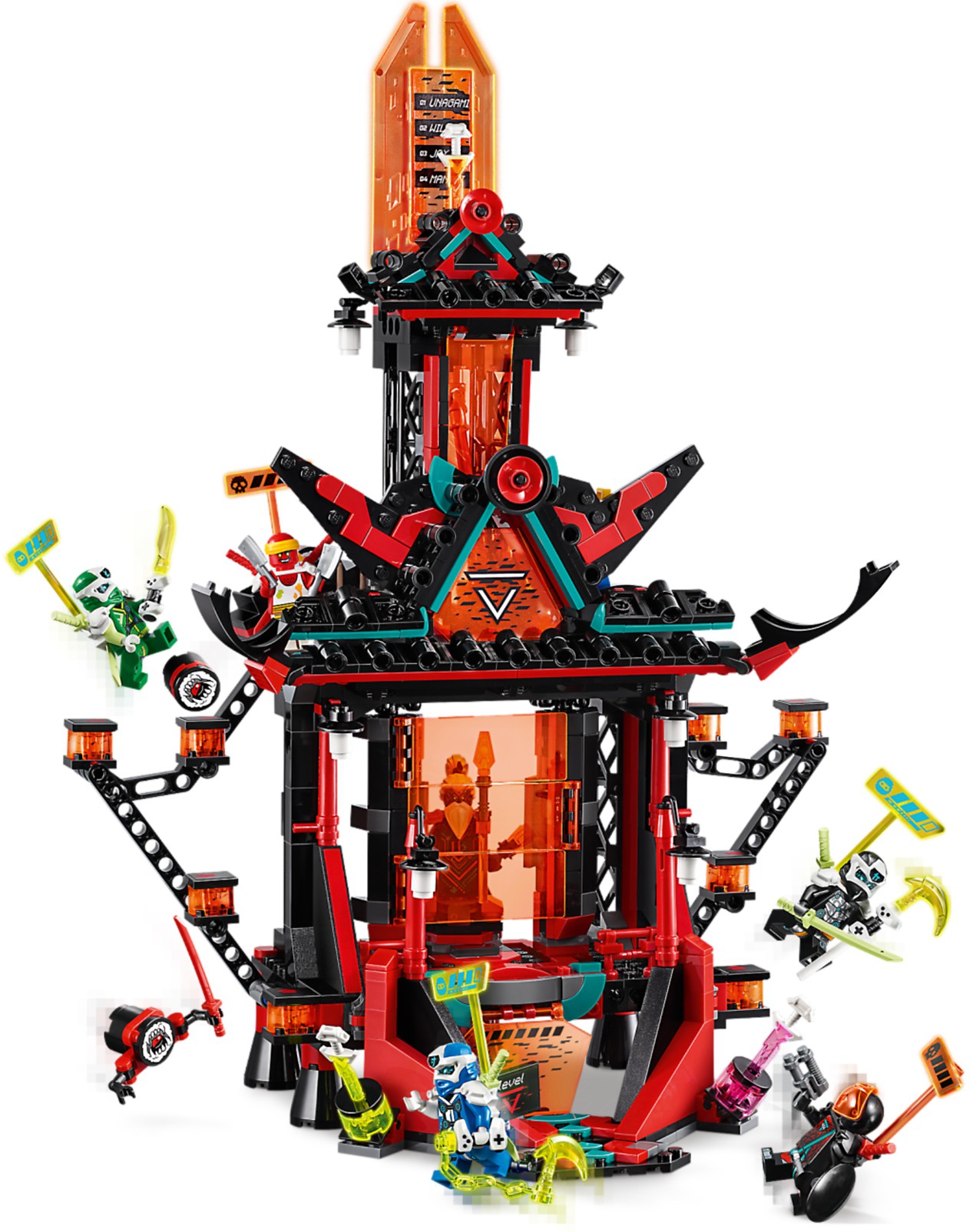 Thank you Brick Builder - very fast delivery (thank you for upgrading my order!) and wonderful service - you have saved me a lot of time and money.

A stunning LEGO® NINJAGO® Ninja Temple with 6 minifigures including NINJAGO Digi Jay and Digi Cole, and the evil ruler of Prime Empire Unagami. With this temple toy and ninja minifigures, adventurous kids can have endless fun recreating the exciting end-game battle from the TV series. The best temple toy playset The LEGO® NINJAGO® temple offers a hive of activity and excitement to imaginative kids as they plot their way to the top. They must avoid the traps and use the Key-Tanas to get pastthe fearsome Sushimi in his sushi kitchen before opening the gate to reveal Unagami’s throne. Challenging and fun building sets LEGO® NINJAGO® building sets make the best toys for kids by offering an escape to a fantasy world of non-stop action where they can fight with their ninja heroes against the forces of evil. NINJAGO® fans will always be captivated as they role-play with action toys including ninja temples, buildable toys, cars, dragons and more.