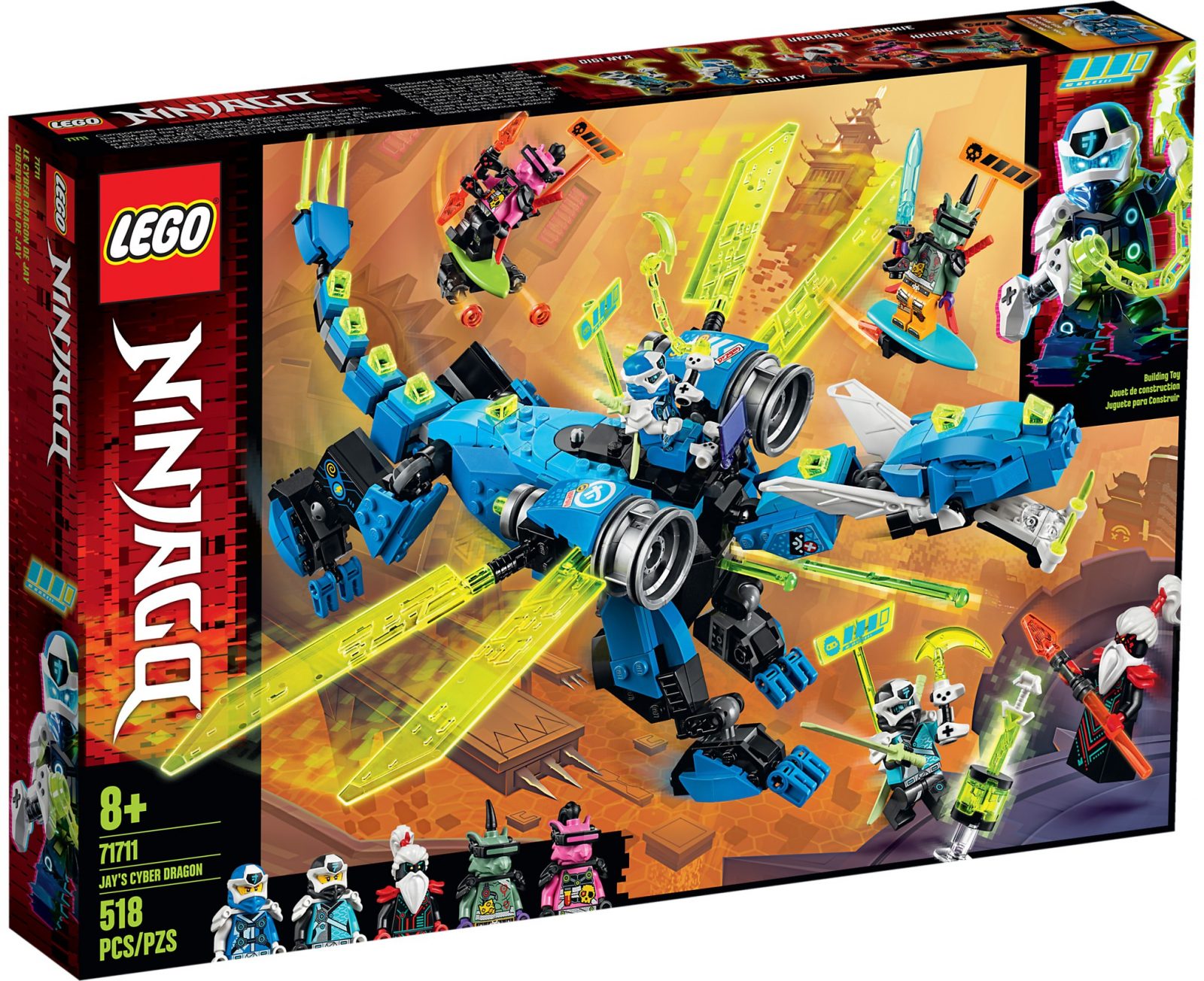 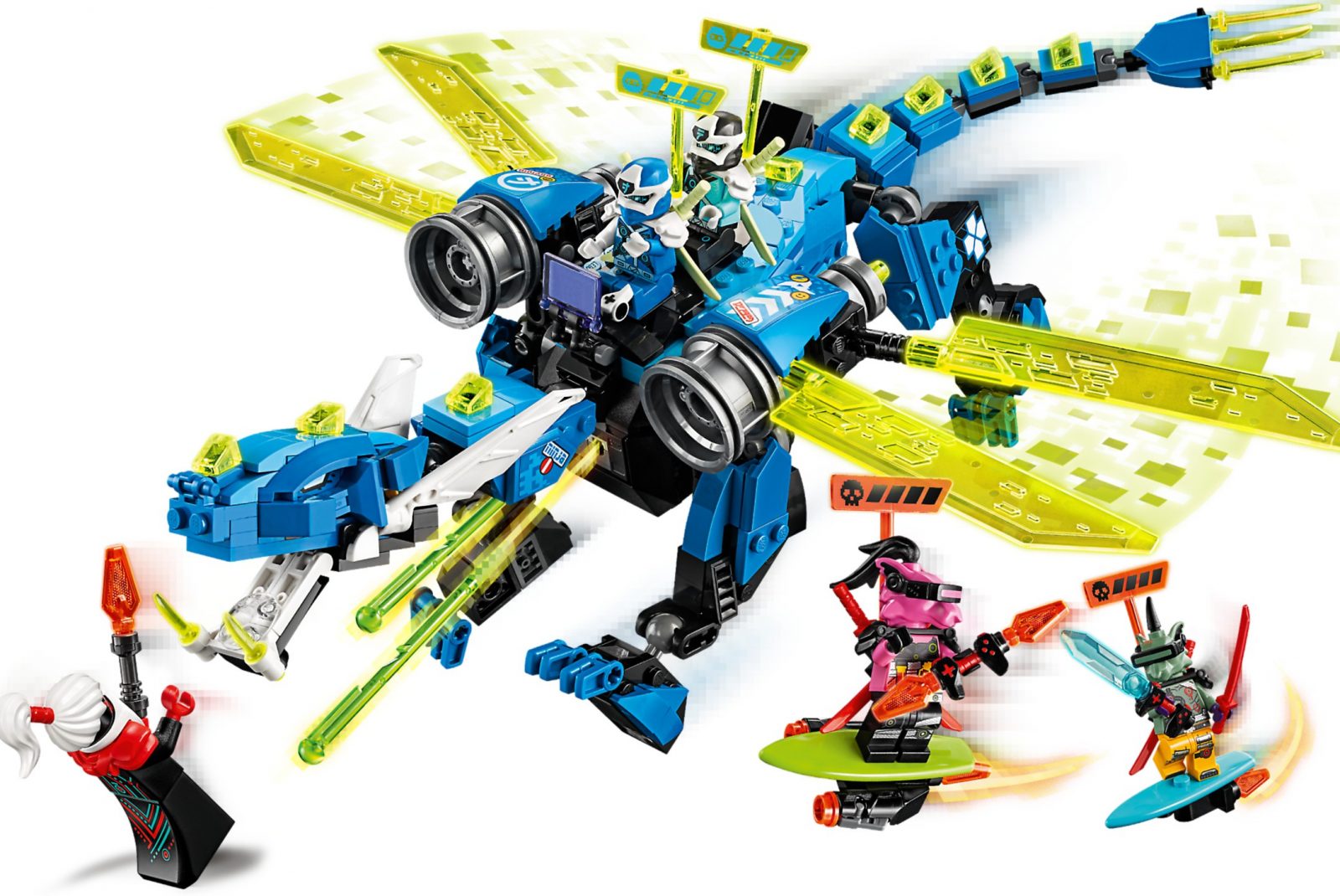 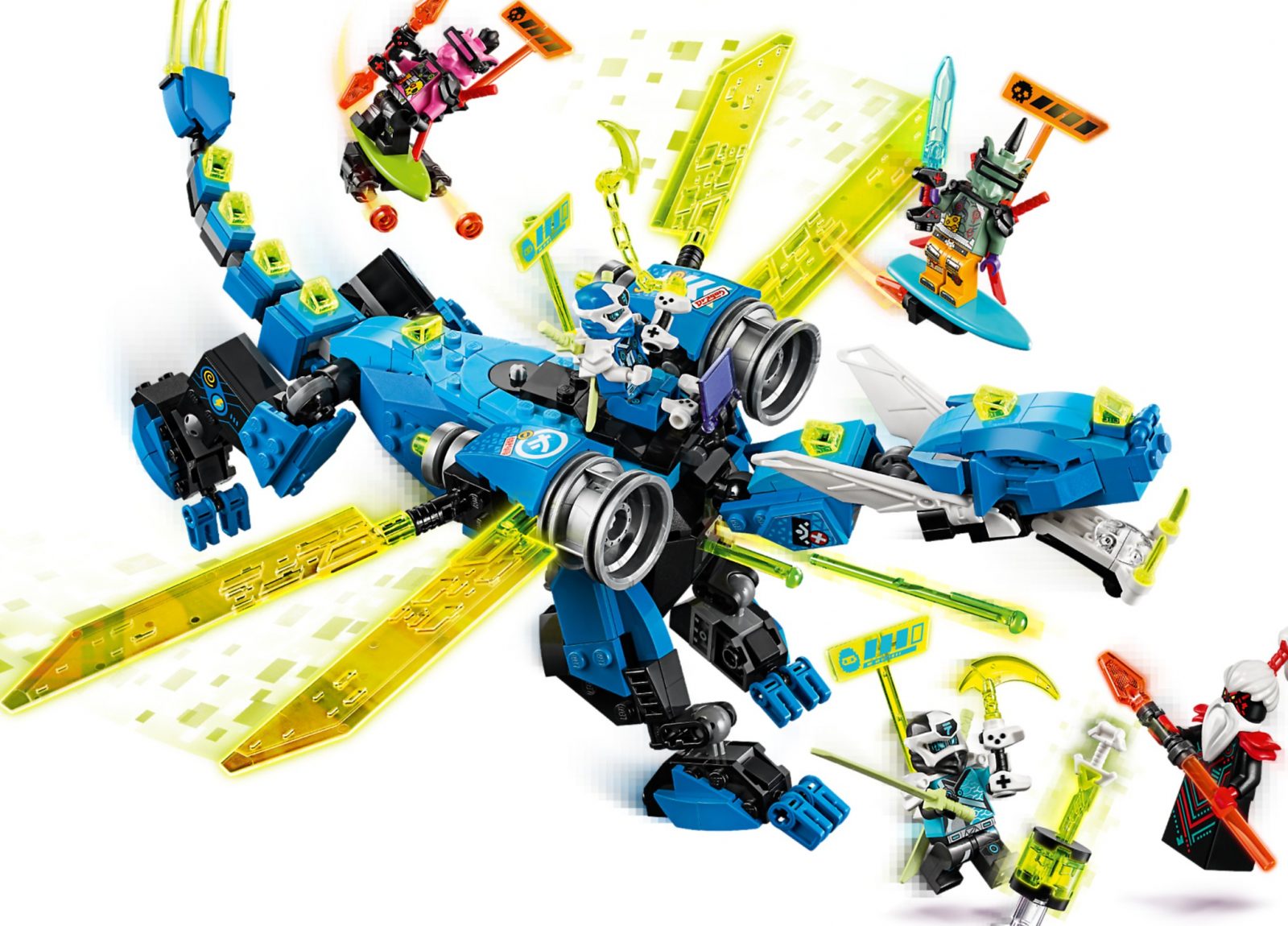 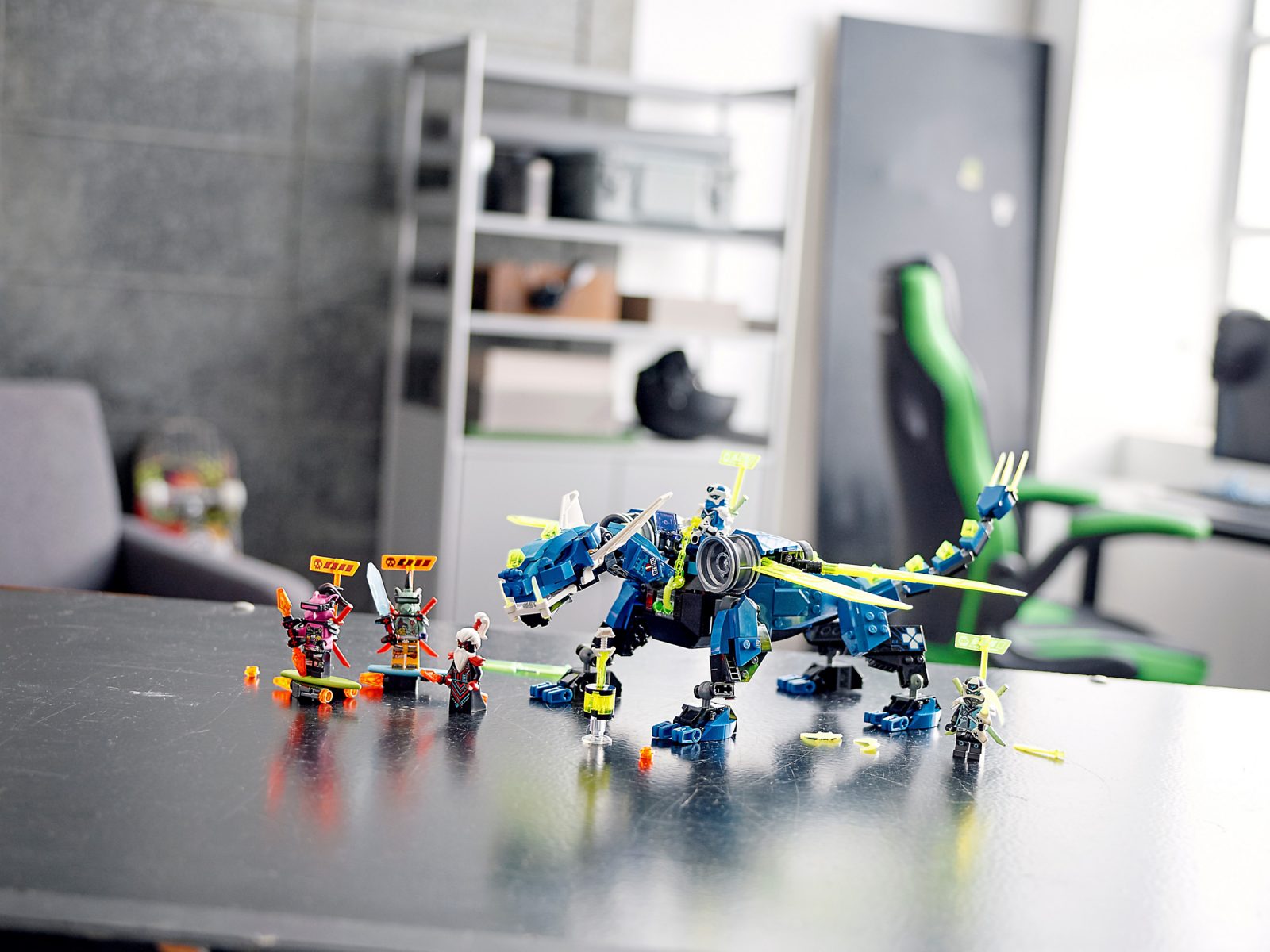 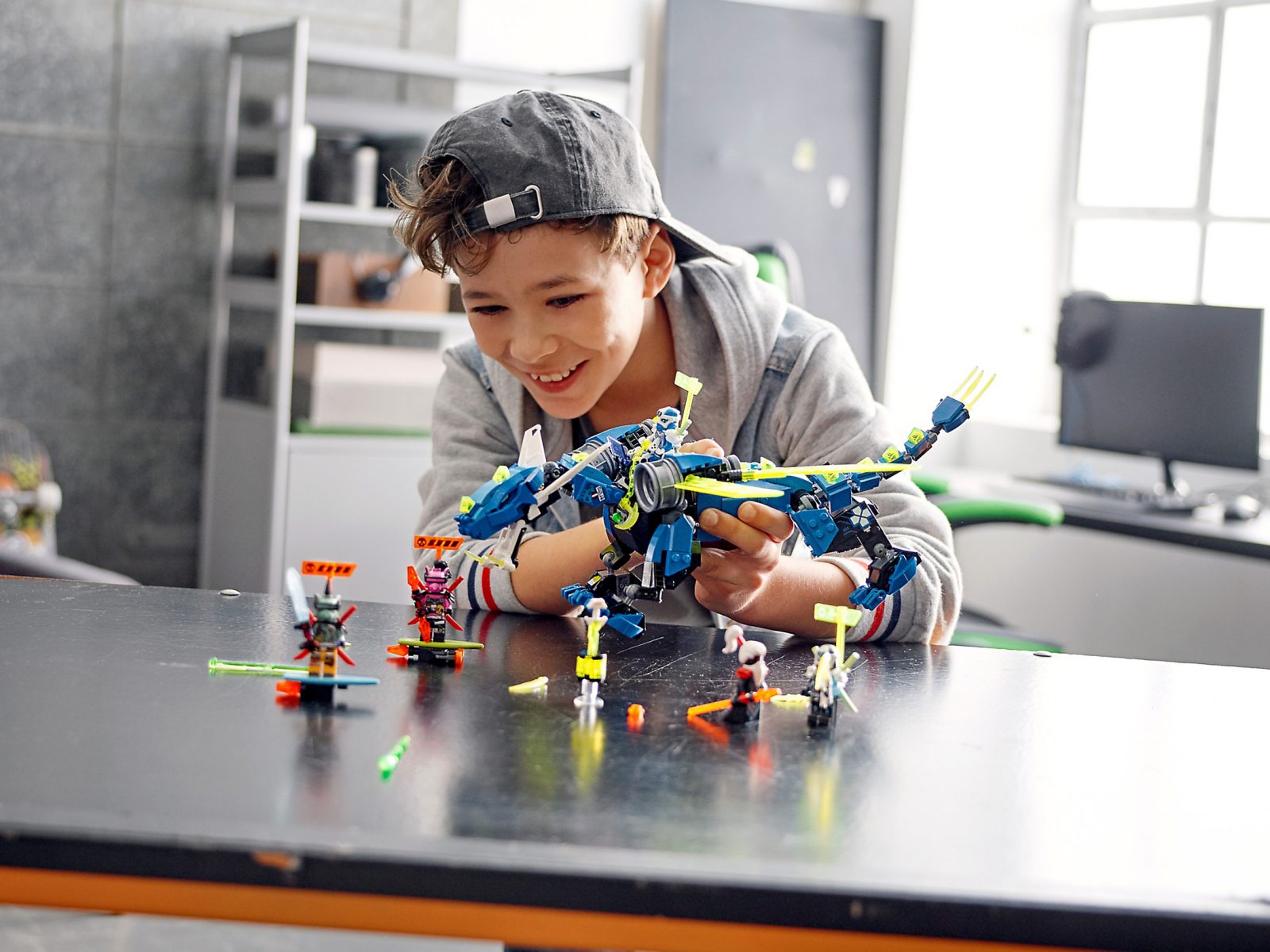 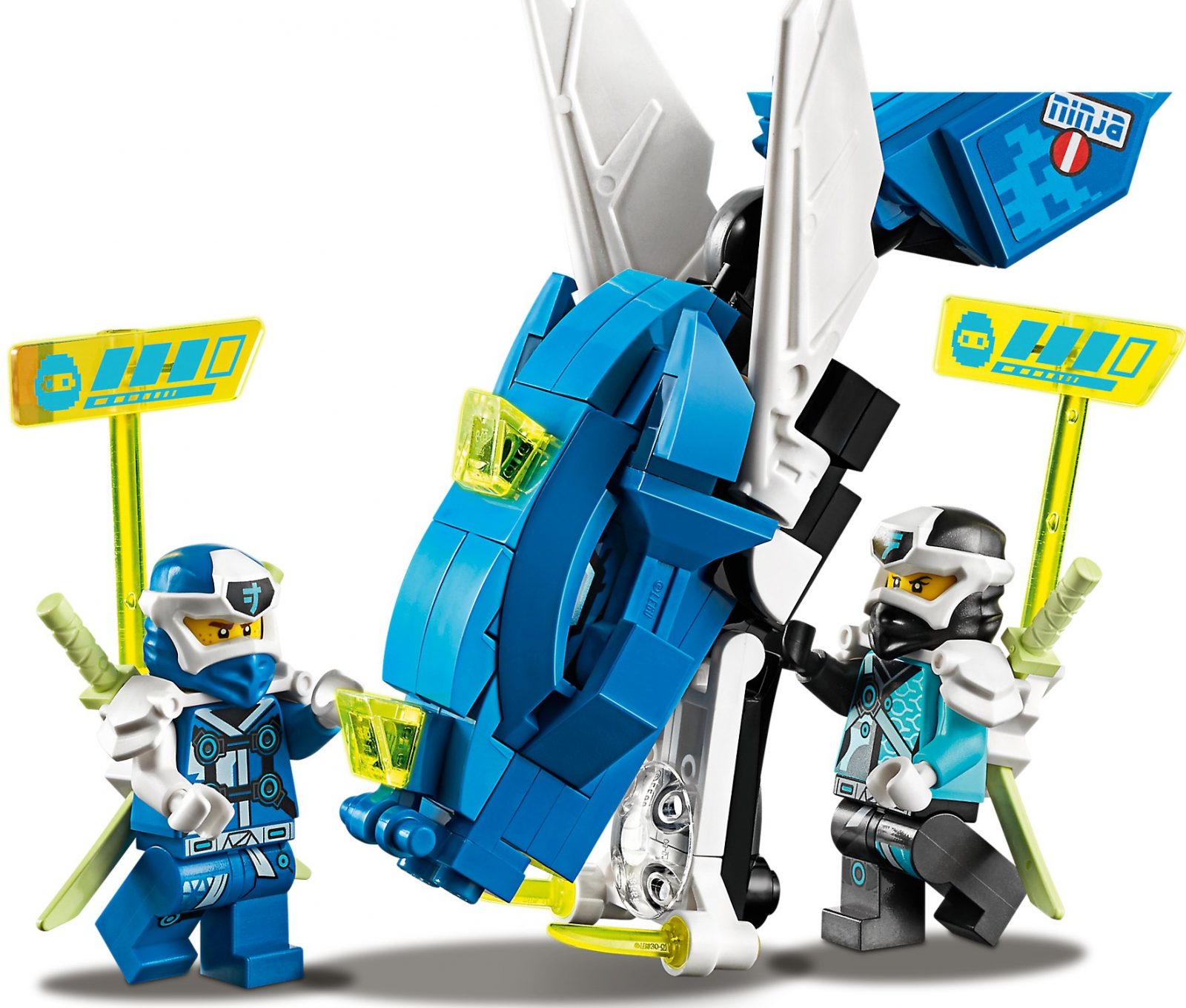 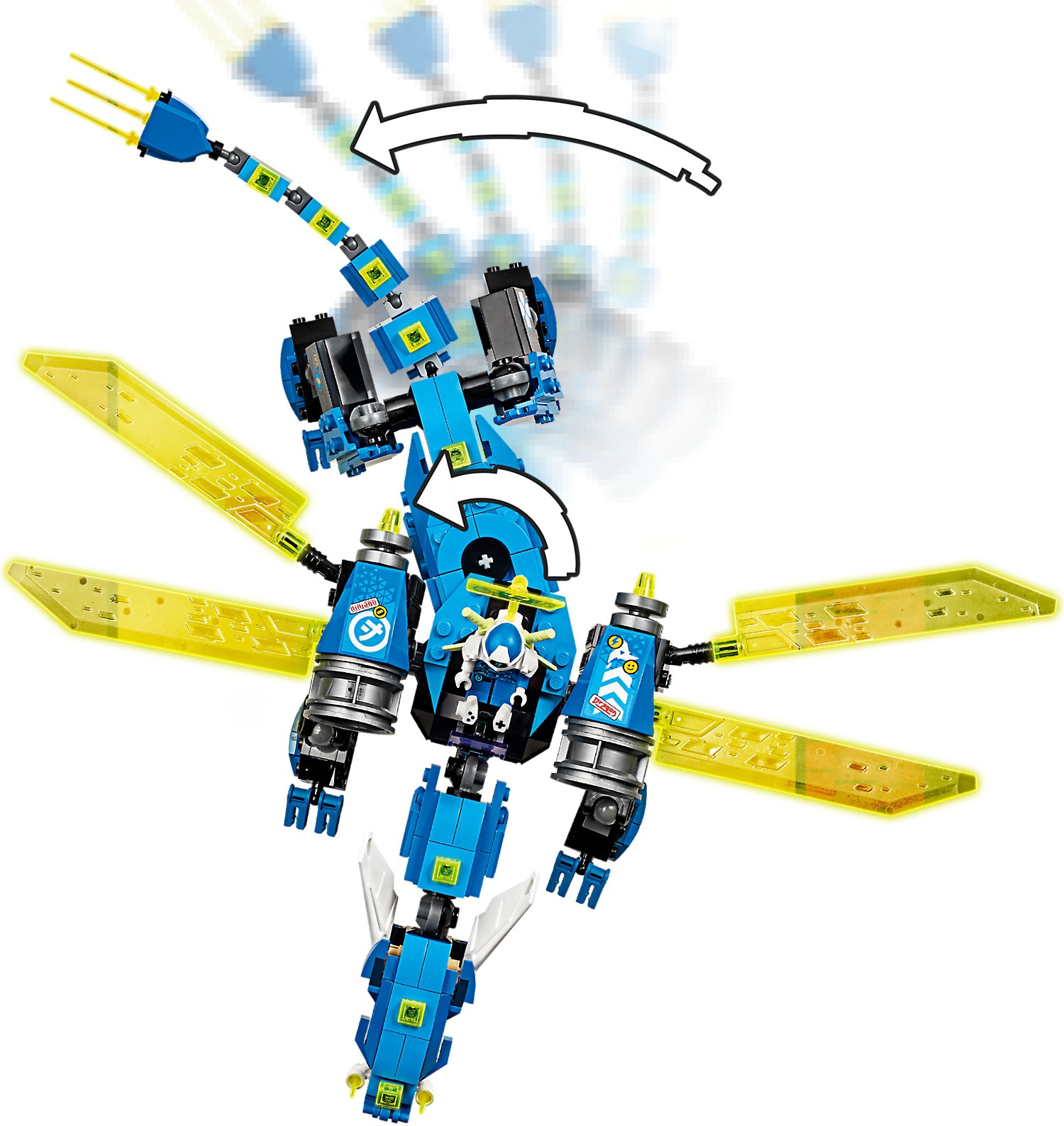 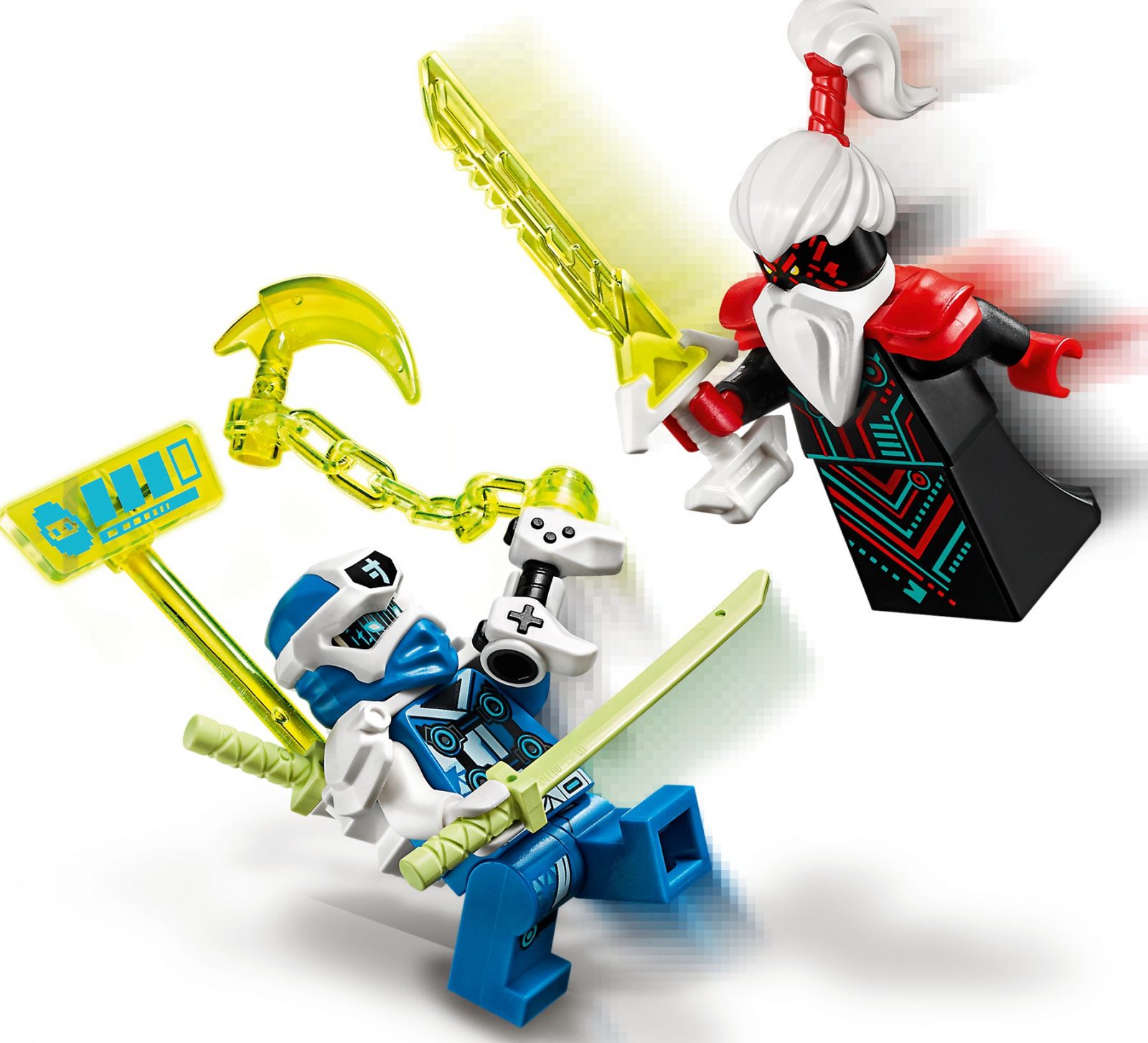 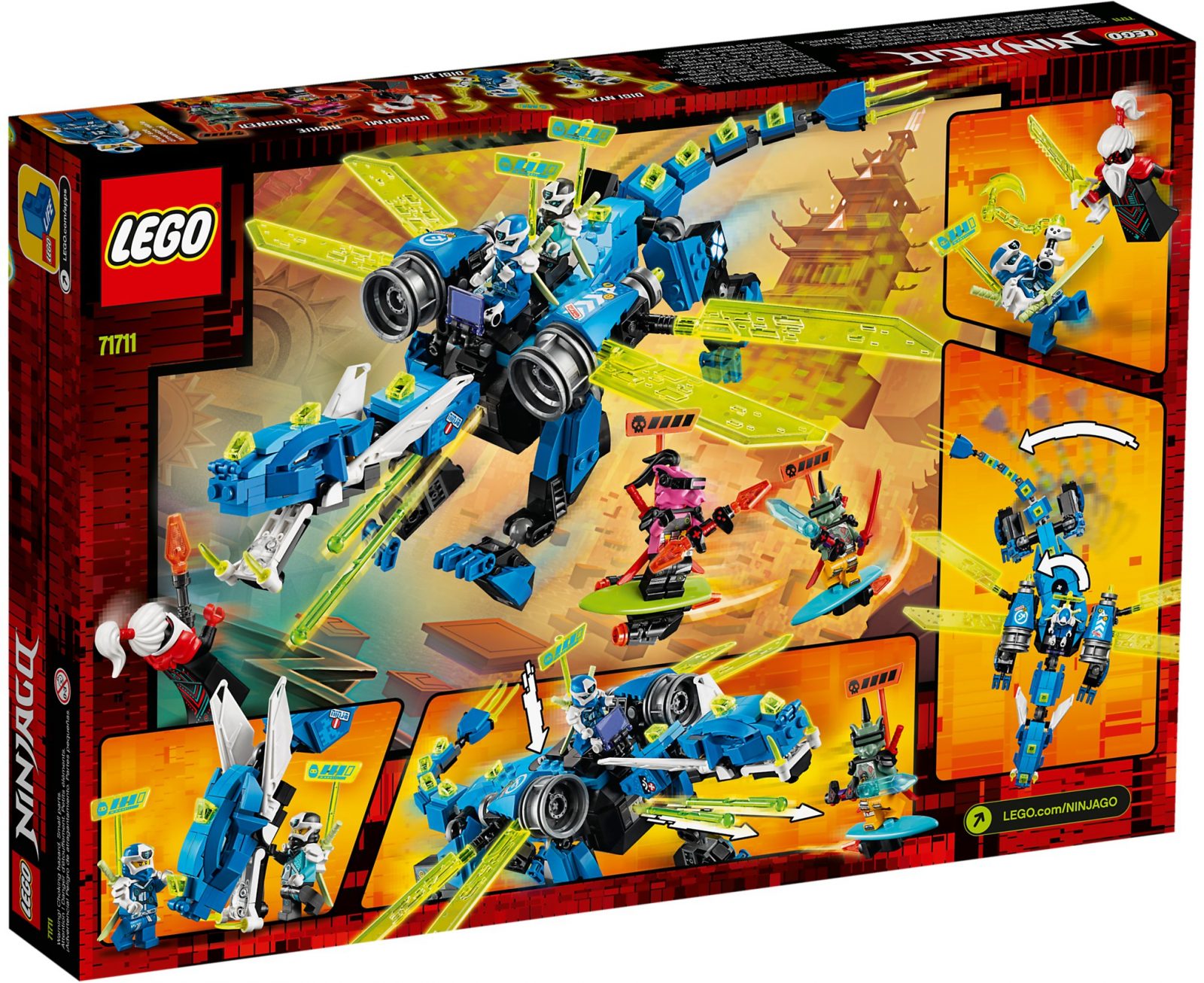 This LEGO NINJAGO Jays Cyber Dragon (71711) buildable toy with 5 minifigures will be adored by fans of ninja mechs, who can use it to create their own action-packed fantasy stories from Prime Empire. This stunning LEGO dragon is highly posable and fires missiles from its spring-loaded shooters. The best dragon toys With 5 buildable figures of NINJAGO Digi Jay, Digi Nya, Unagami, Richie and Hausner, ninja fans can dive in the video game world of Prime Empire and play out battles for the yellow Key-Tana. The two ninjas can ride in the cockpit of the awesome Dragon Mech, which will grip youngsters imaginations as they play solo or with friends. The perfect construction toys LEGO NINJAGO building toys for kids allow them to enter a world of adventure where they can team up with their ninja heroes to take on the forces of evil. NINJAGO fans will be enthralled as they role-play with these stunning ninja action toys, which include ninja cars, dragon models, temples, buildable figures and more.