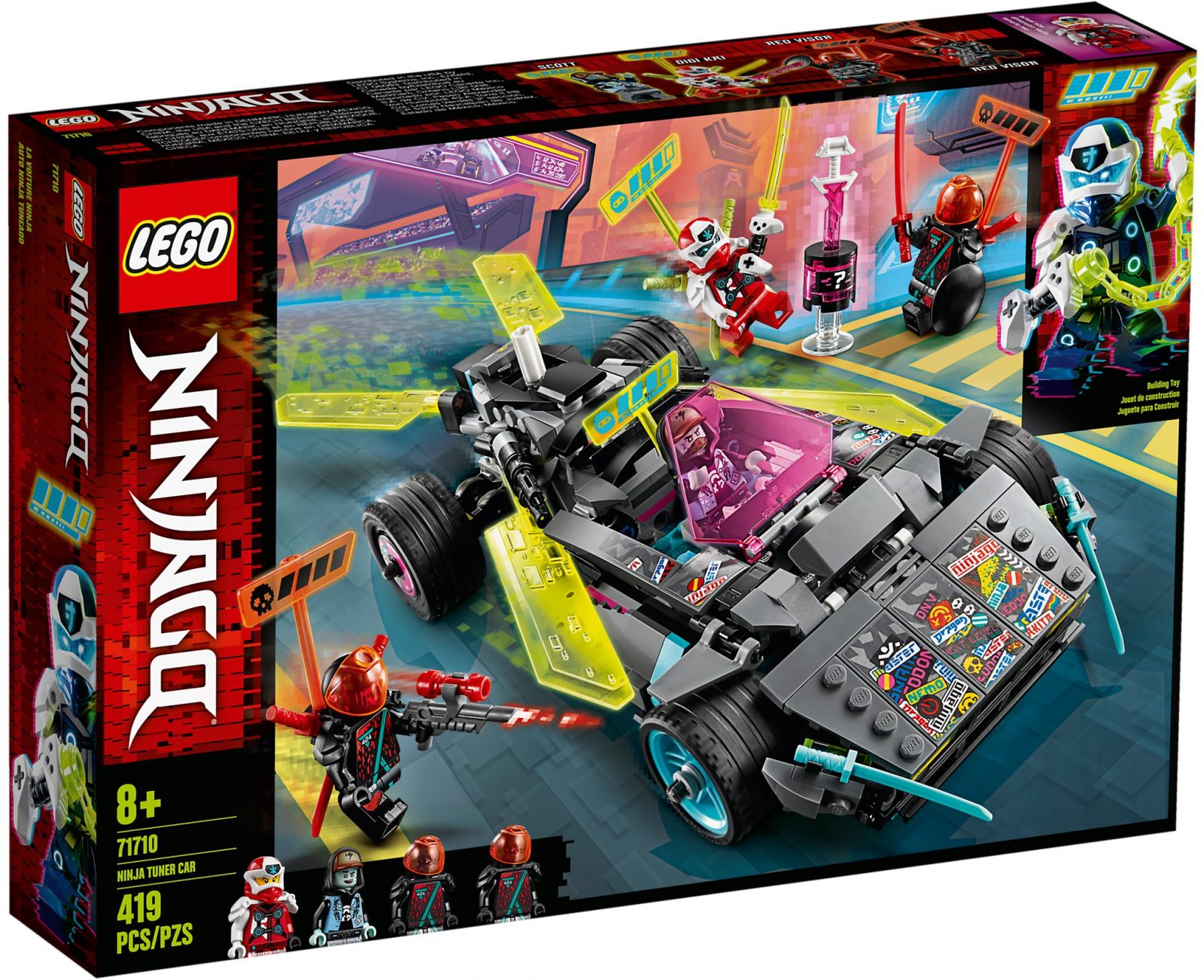 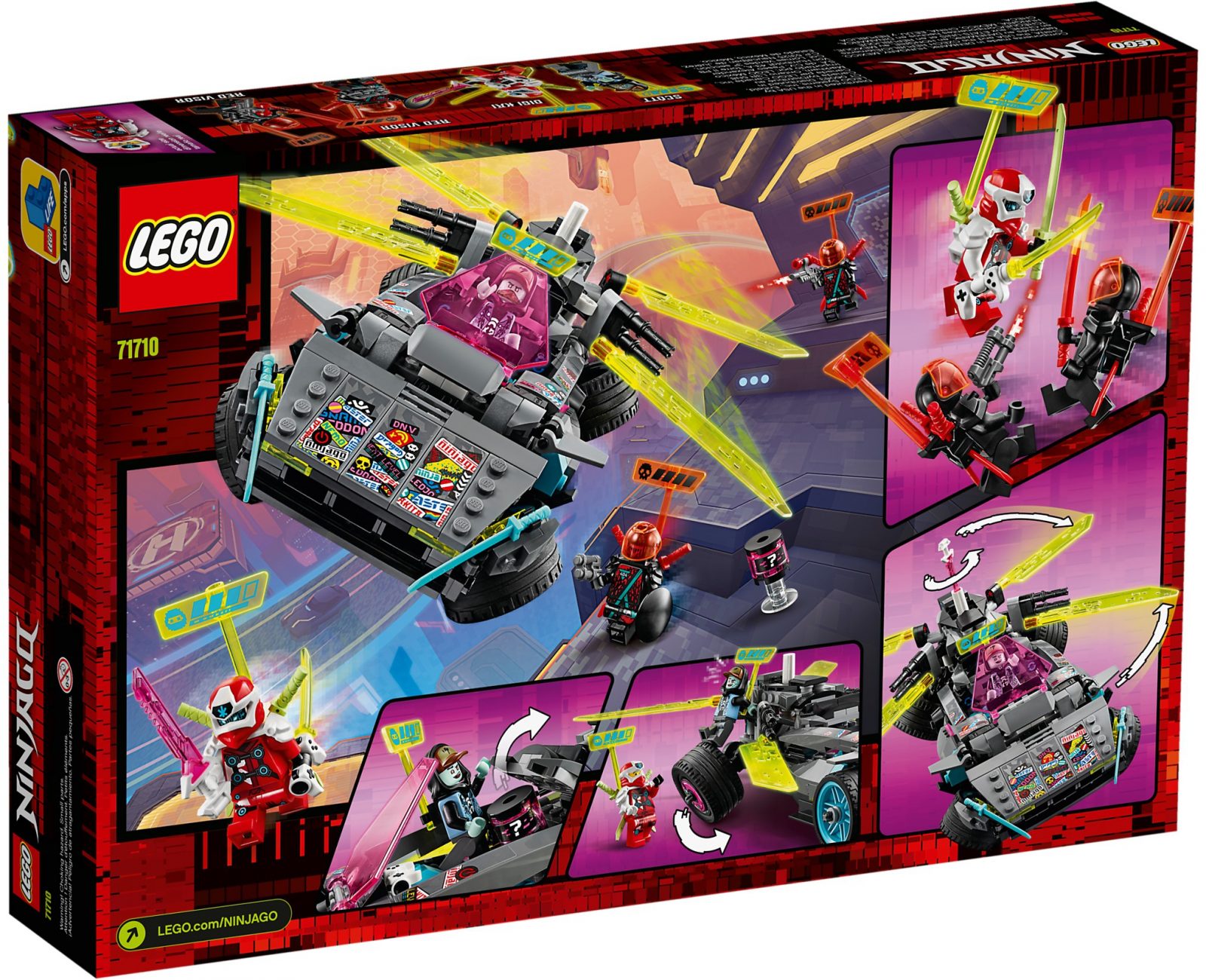 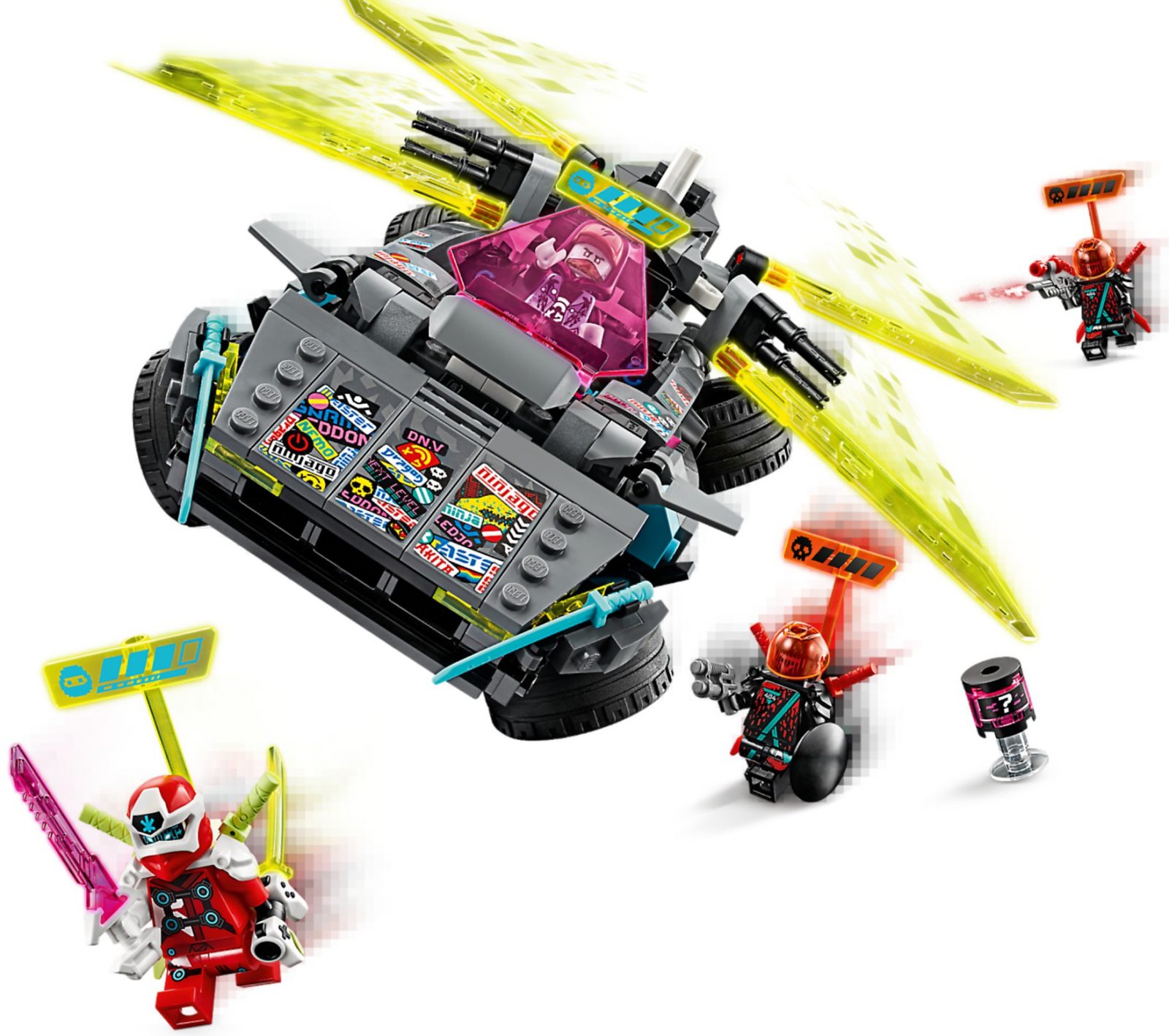 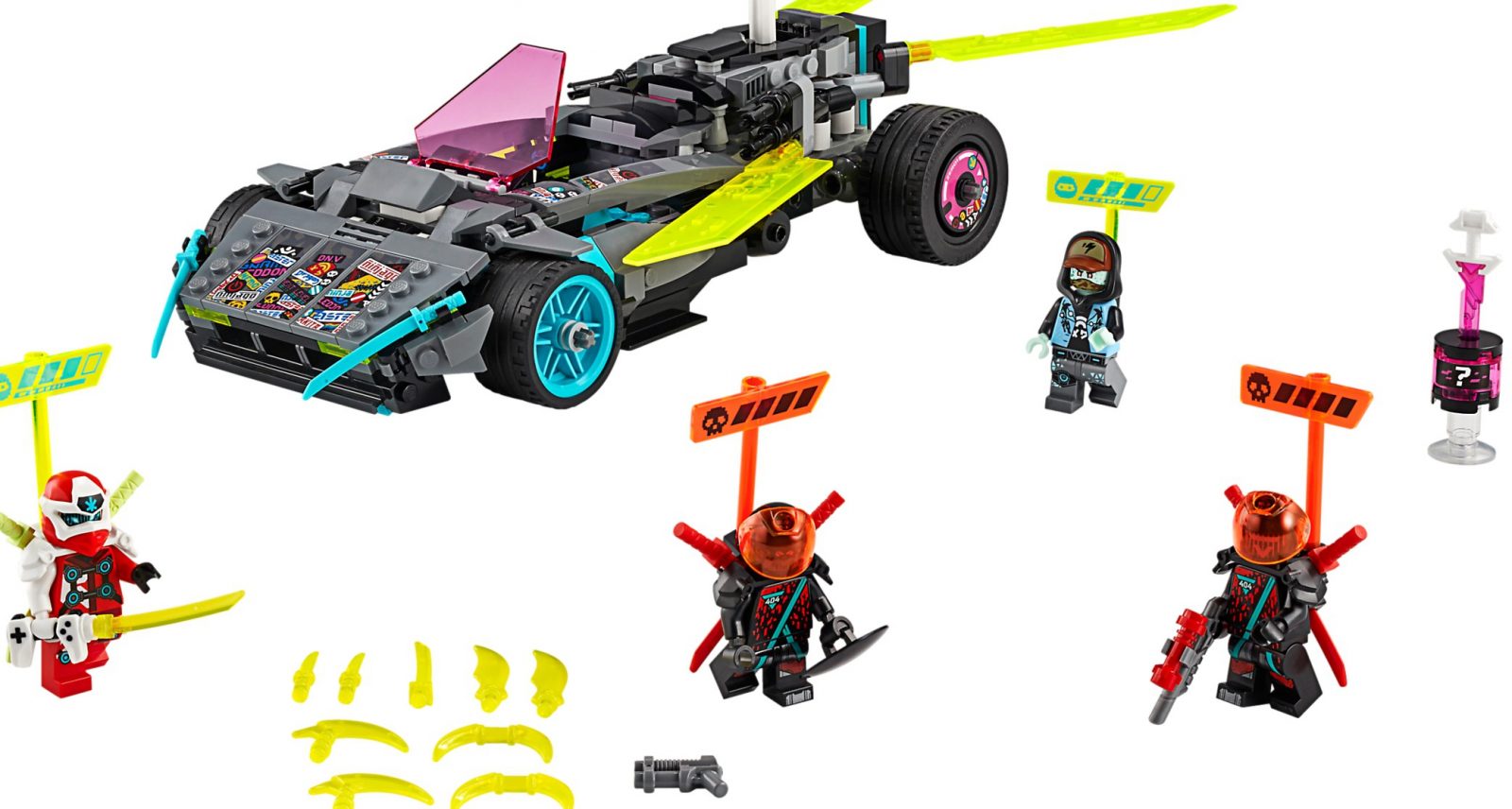 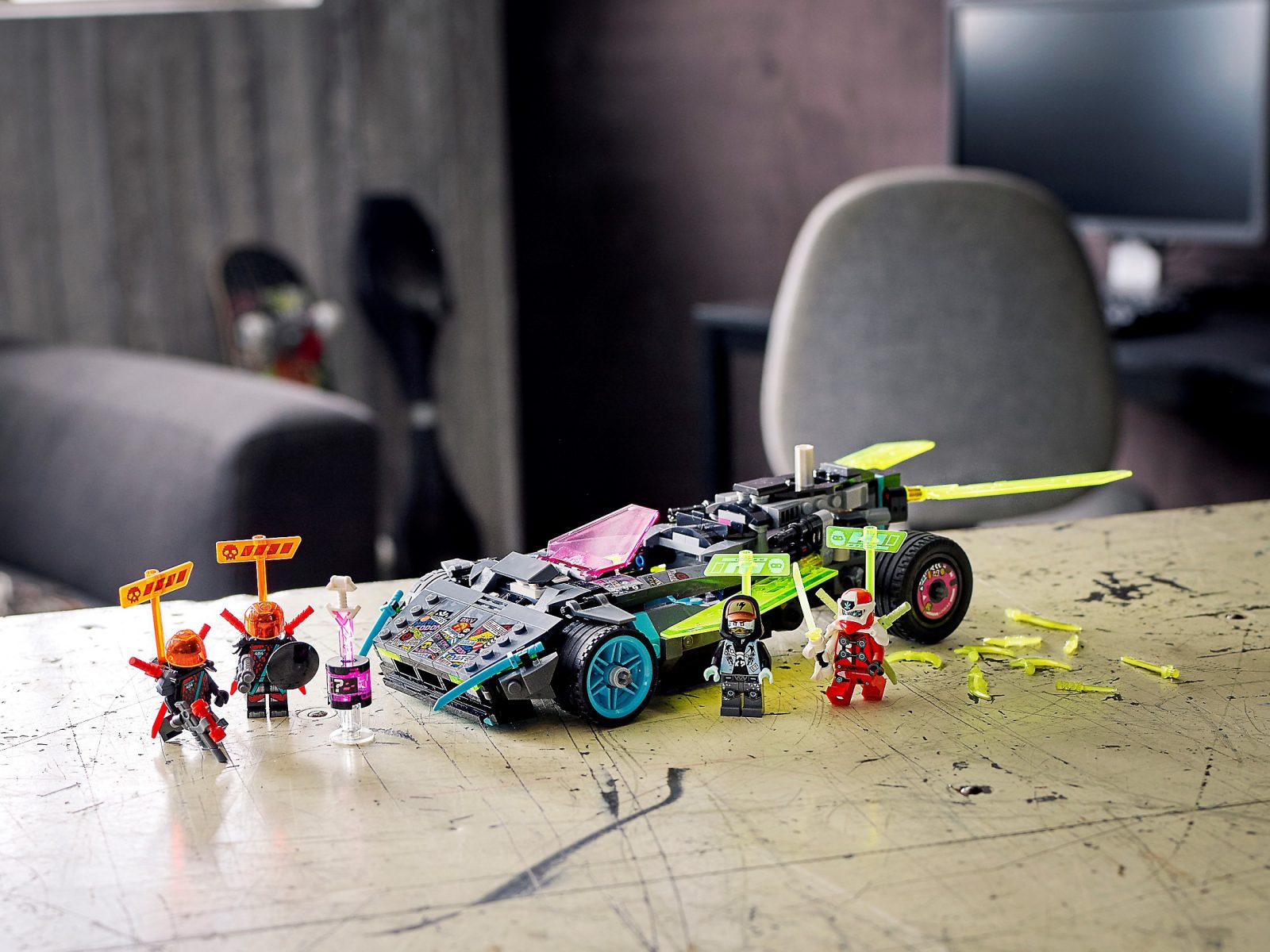 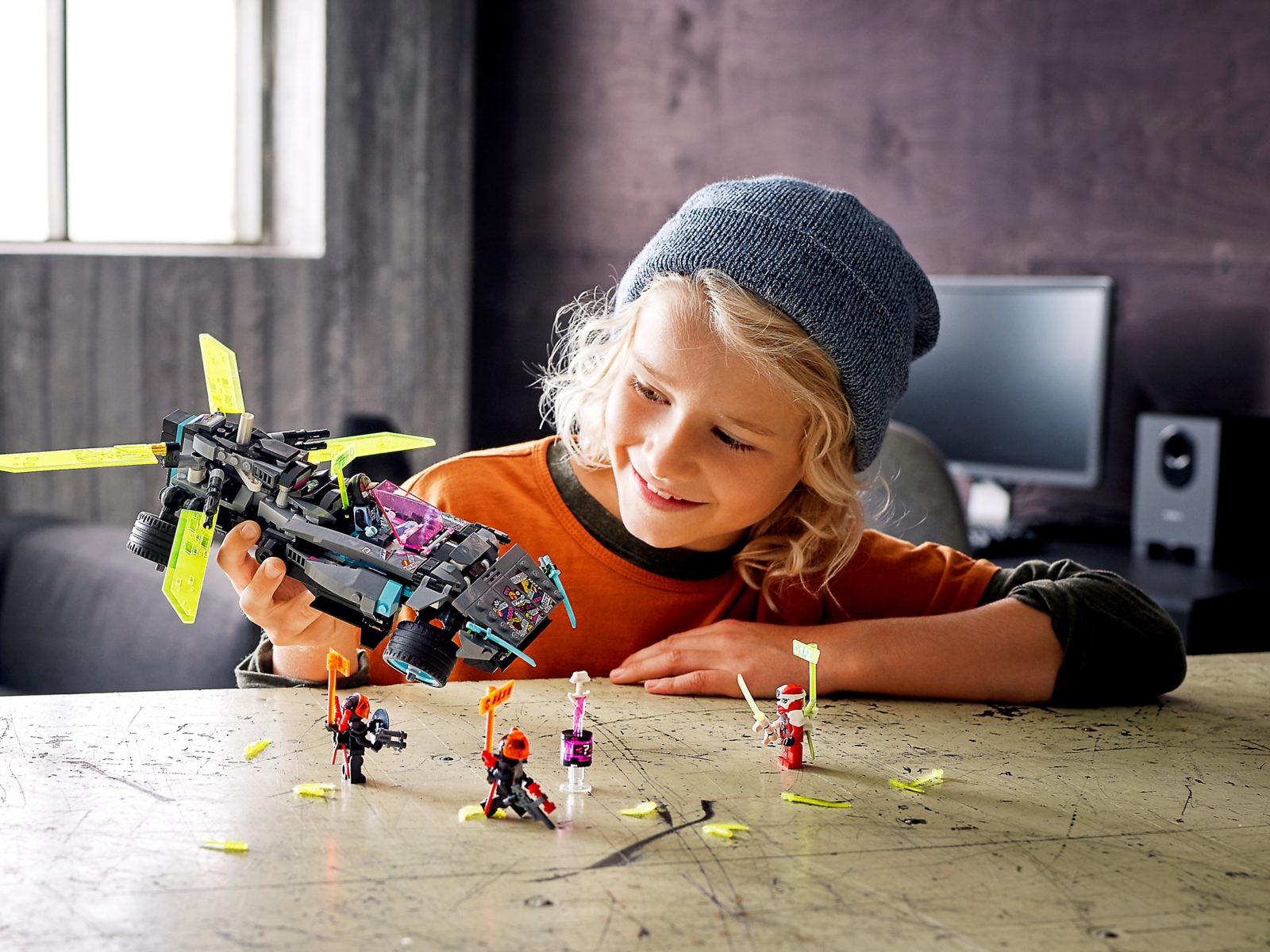 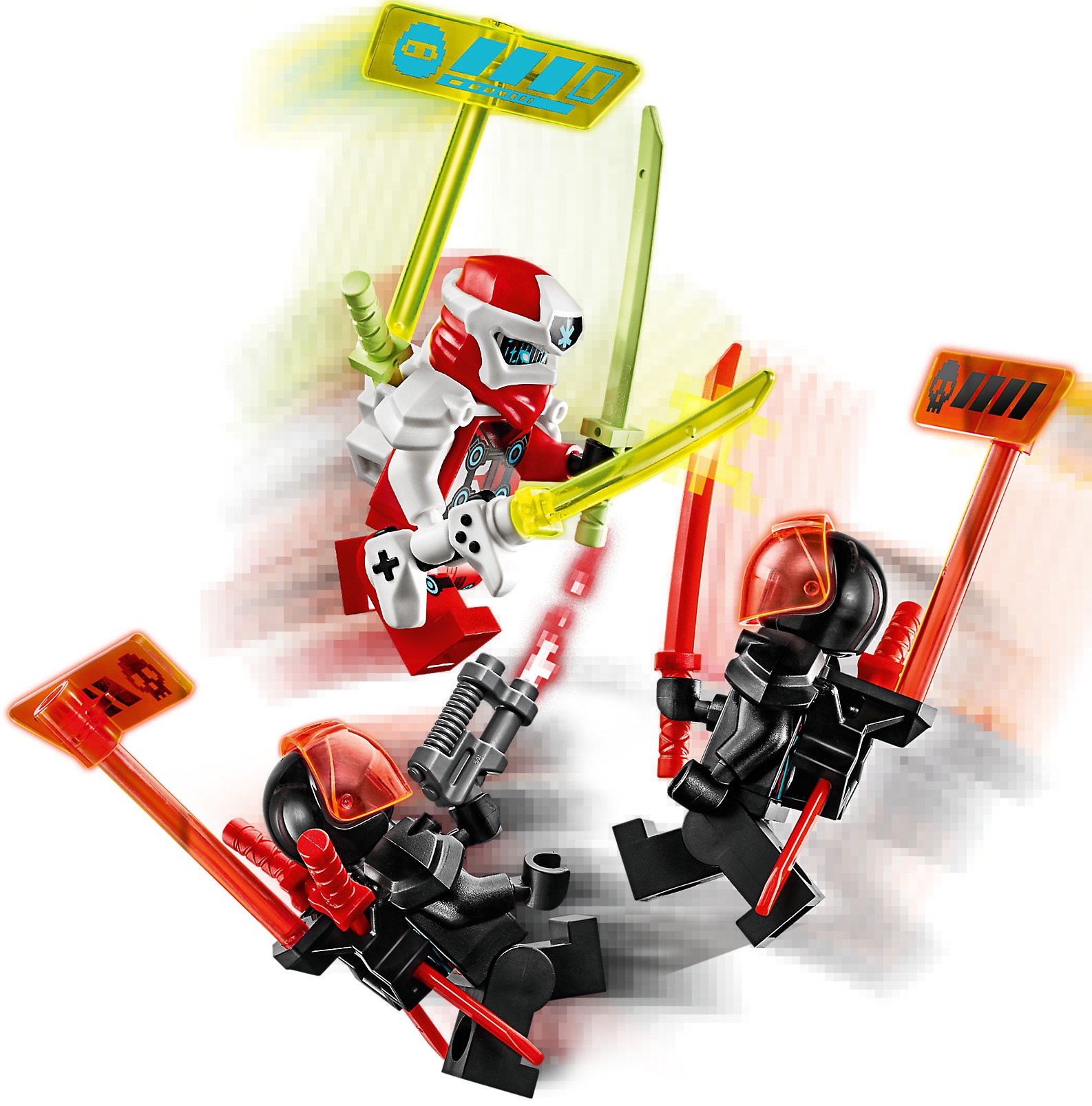 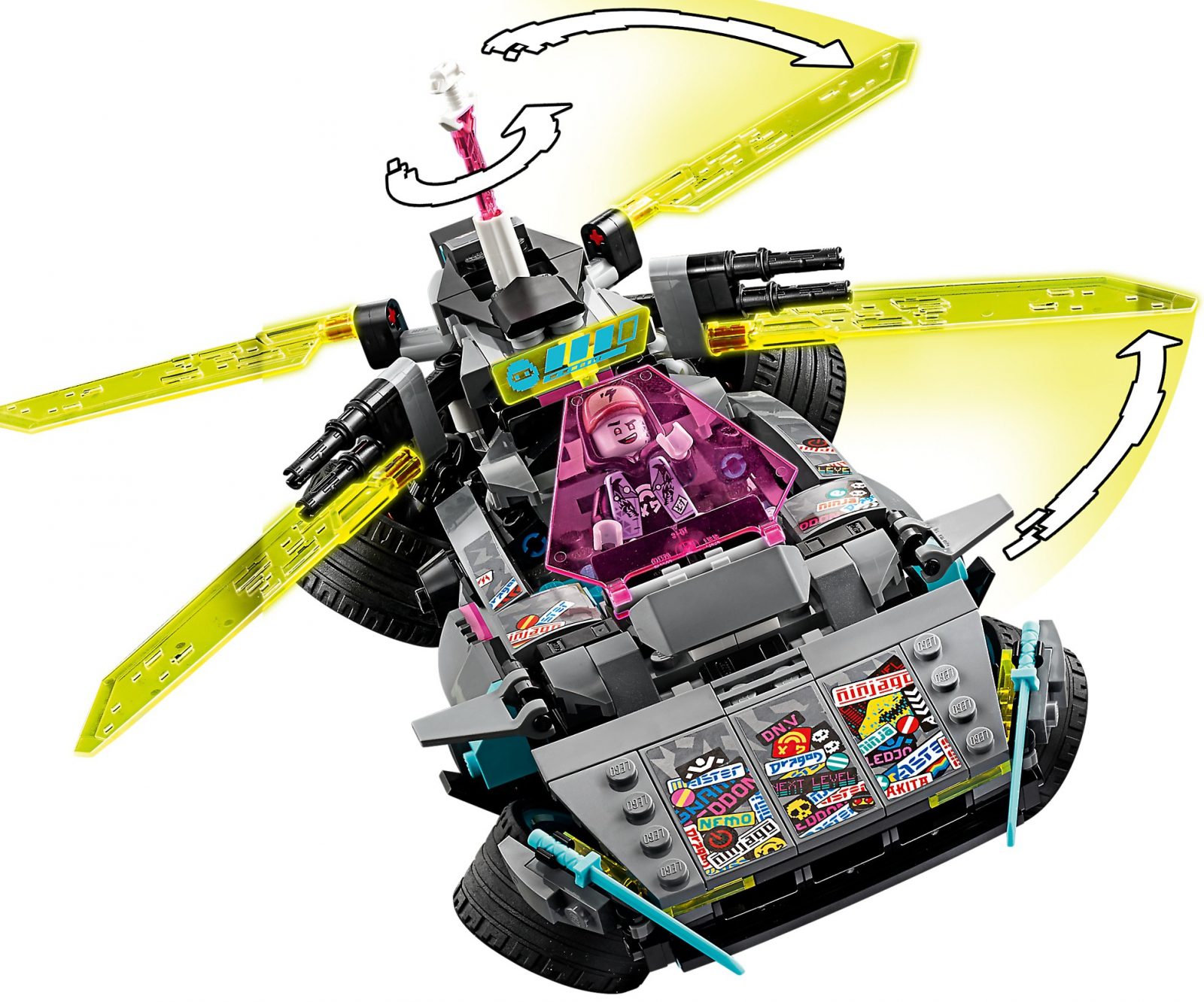 This LEGO NINJAGO Ninja Tuner Car (71710) with 4 minifigures building set will be loved by fans of ninja cars, who also have the thrill of transforming it into a flying toy. Kids can role-play being their hero NINJAGO Digi Kai and learn about the ninjas’ ethos of believing in yourself and helping others. The best toy cars for kids With 4 buildable figures of NINJAGO Digi Kai, Scott and two evil Red Visors, youngsters can immerse themselves in the video game world of Prime Empire and recreate battles for a Key-Tana. This combined ninja car and flying toy will really fire up their imagination and inspire independent play, or endless fun with friends. The perfect LEGO gift LEGO NINJAGO building sets allow kids to enter a mystical world of adventure where they can team up with their ninja heroes to take on the forces of evil. NINJAGO fans will be captivated as they role-play with these stunning action toys, which include speeders, NINJAGO cars, dragons, temples and buildable figures.