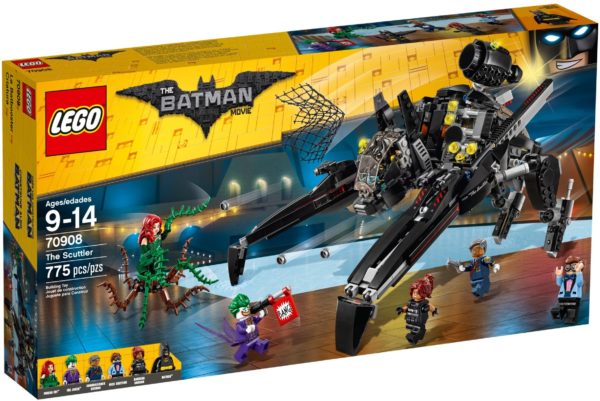 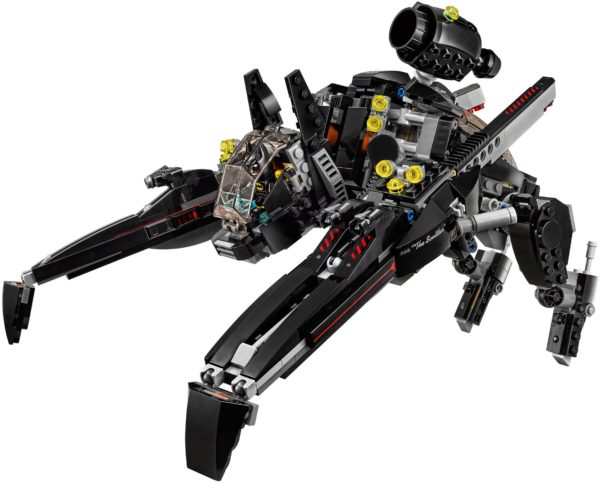 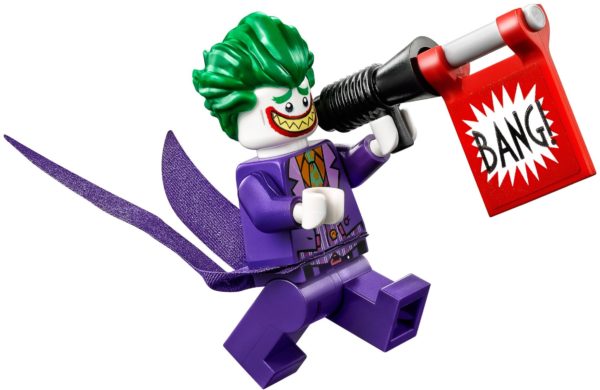 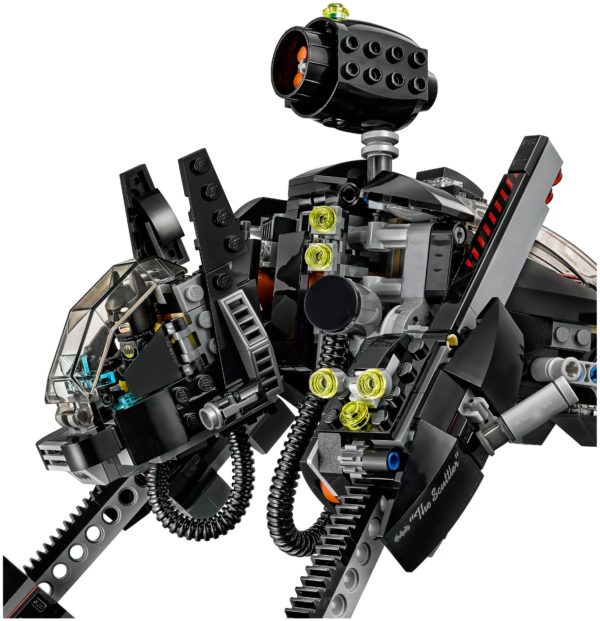 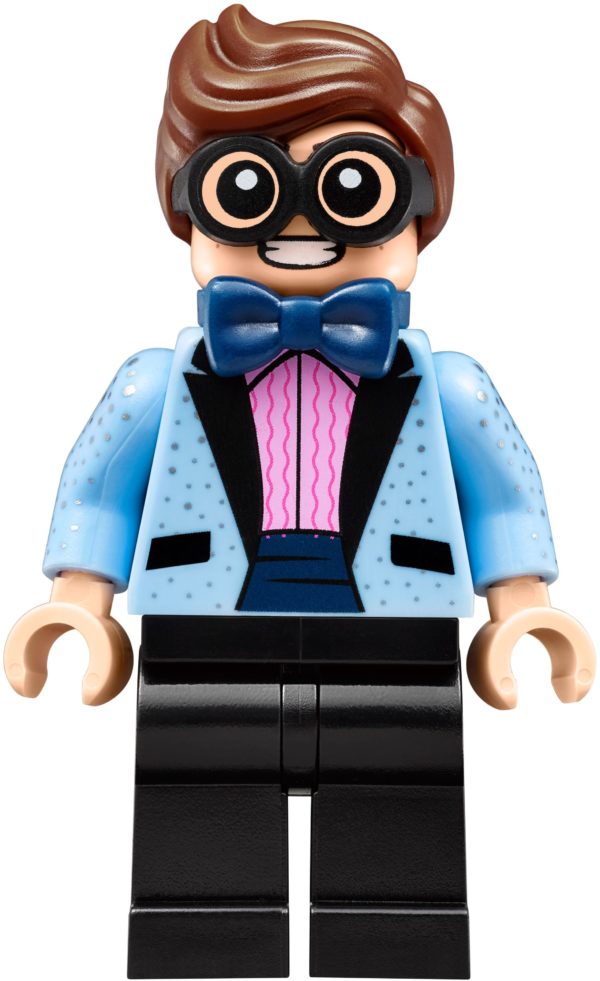 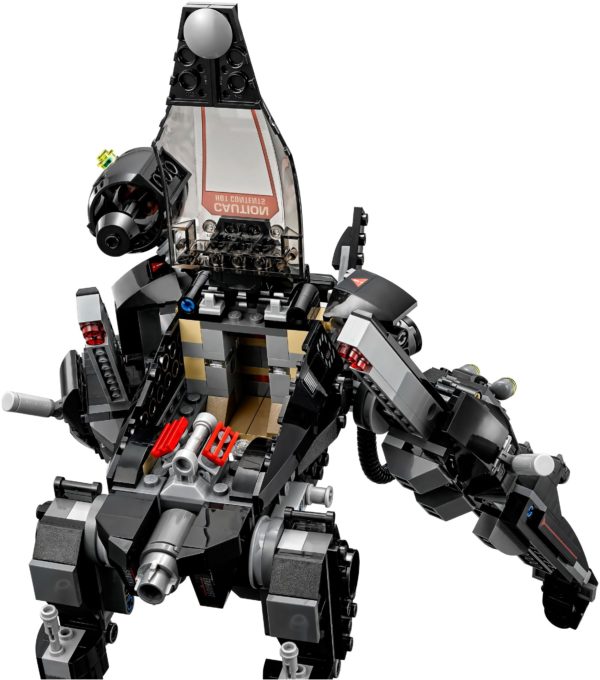 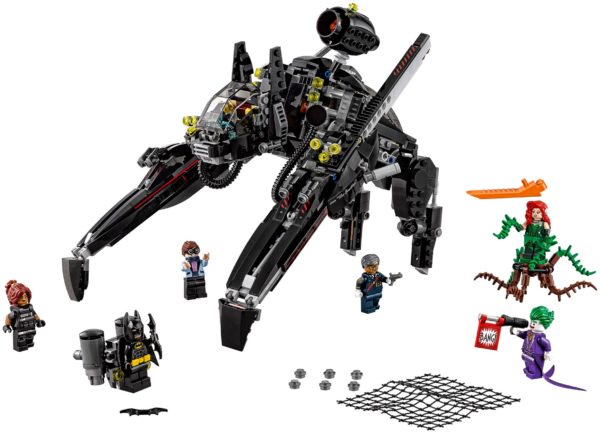 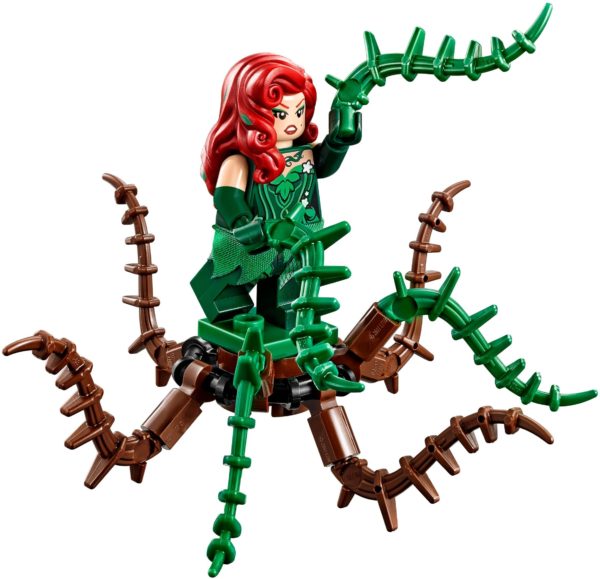 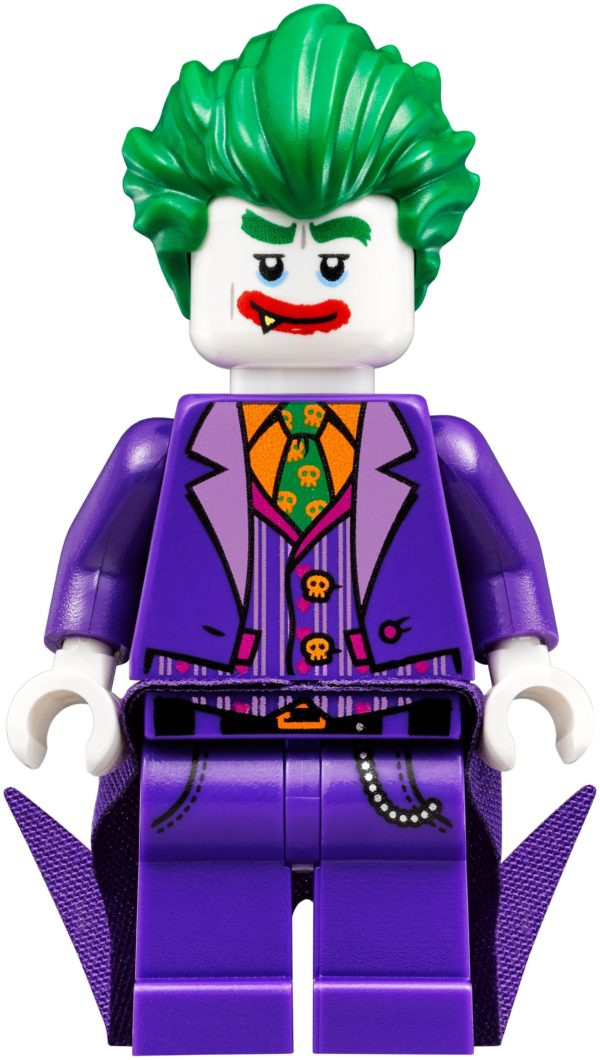 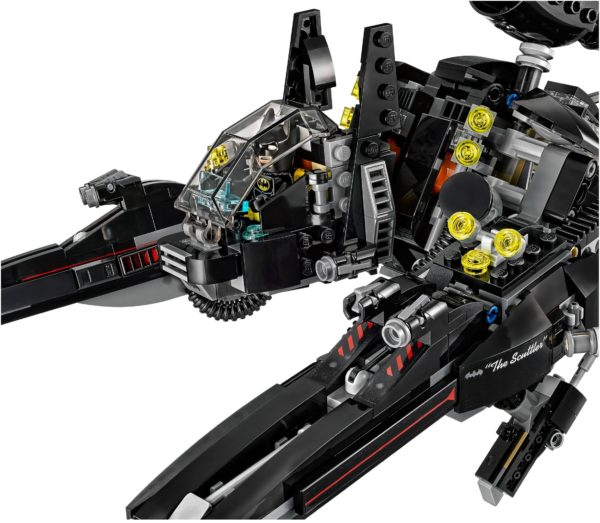 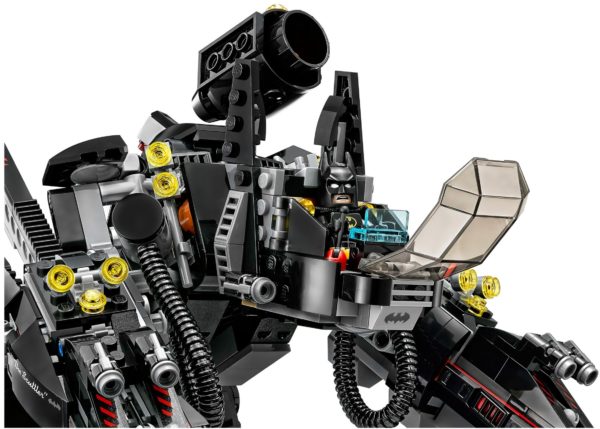 Great service and very speedy delivery. From time of ordering to delivery (interstate) was exactly 24 hours. They upgraded my delivery to express at no extra cost. Reasonable price and very well packed box. Thank you so much.

Ride The Scuttler with Batman™ to rescue hostages taken by The Joker™ at Commissioner Gordon’s retirement party, with this exciting set from THE LEGO® BATMAN MOVIE. The highly posable Scuttler features a net shooter, six stud shooters, extendable arms, an opening minifigure cockpit and hidden jetpack for Batman. Batman is also equipped with a Batarang to take on The Joker, Poison Ivy™ and her vine monster. Includes six minifigures.