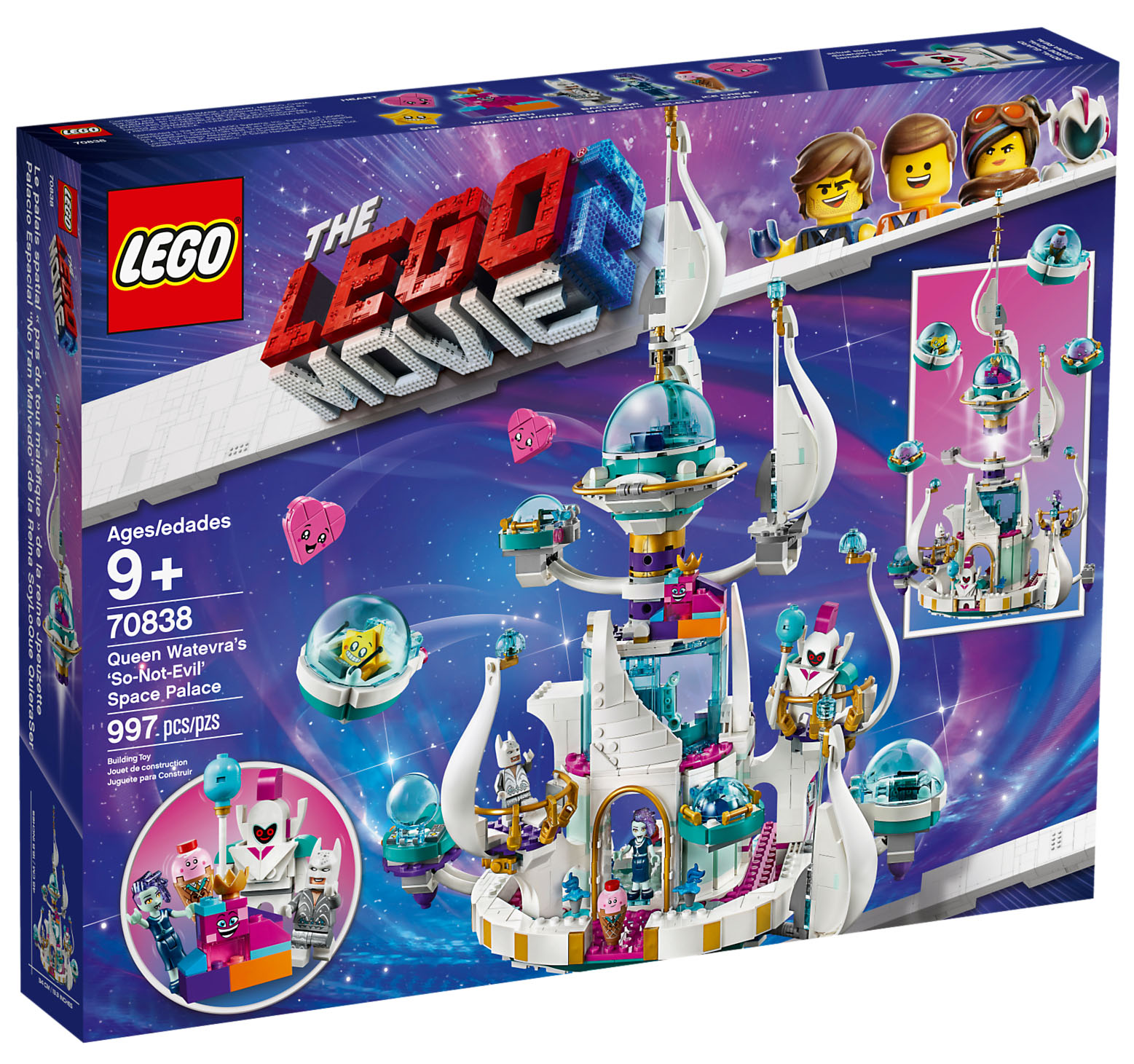 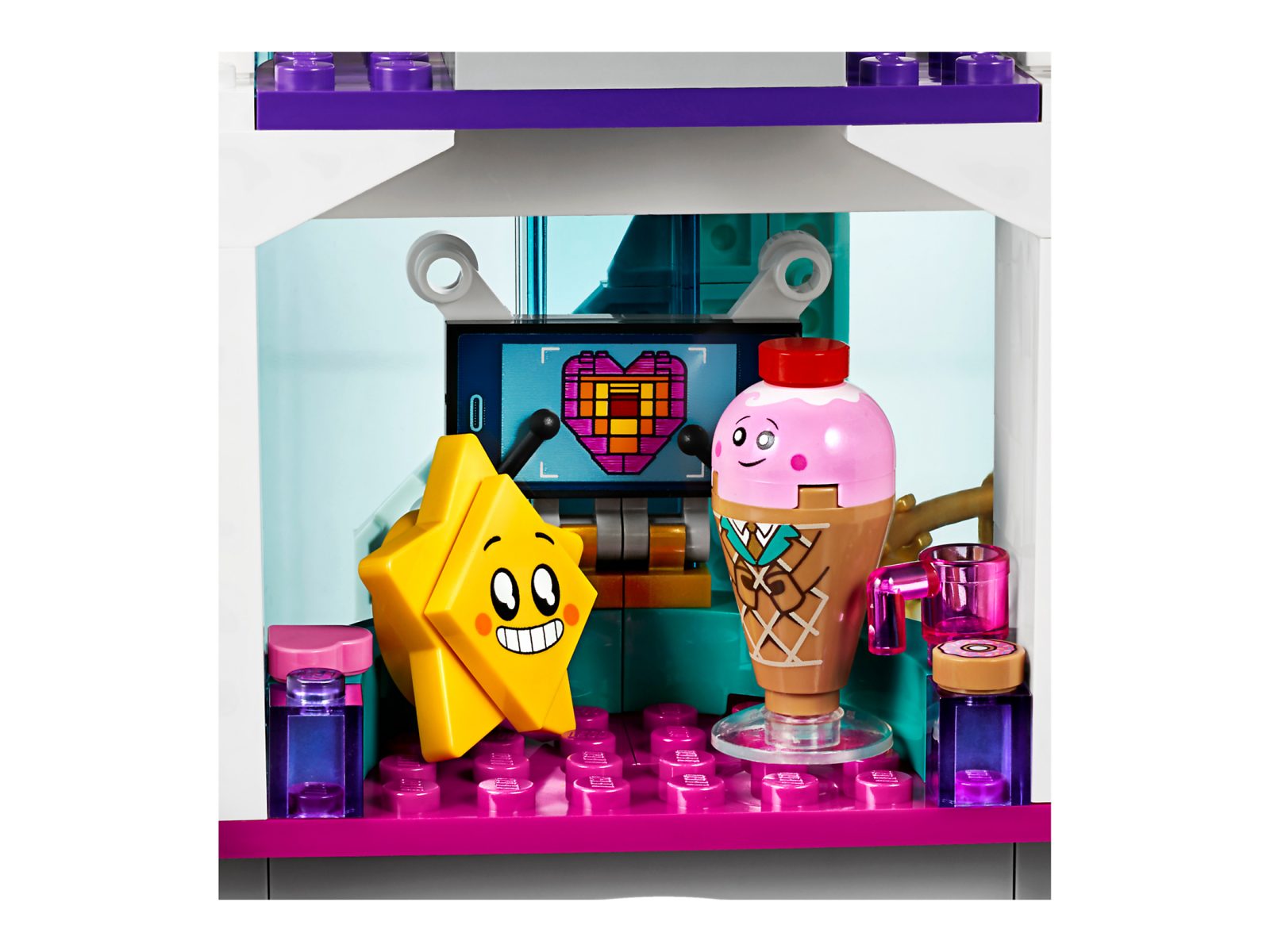 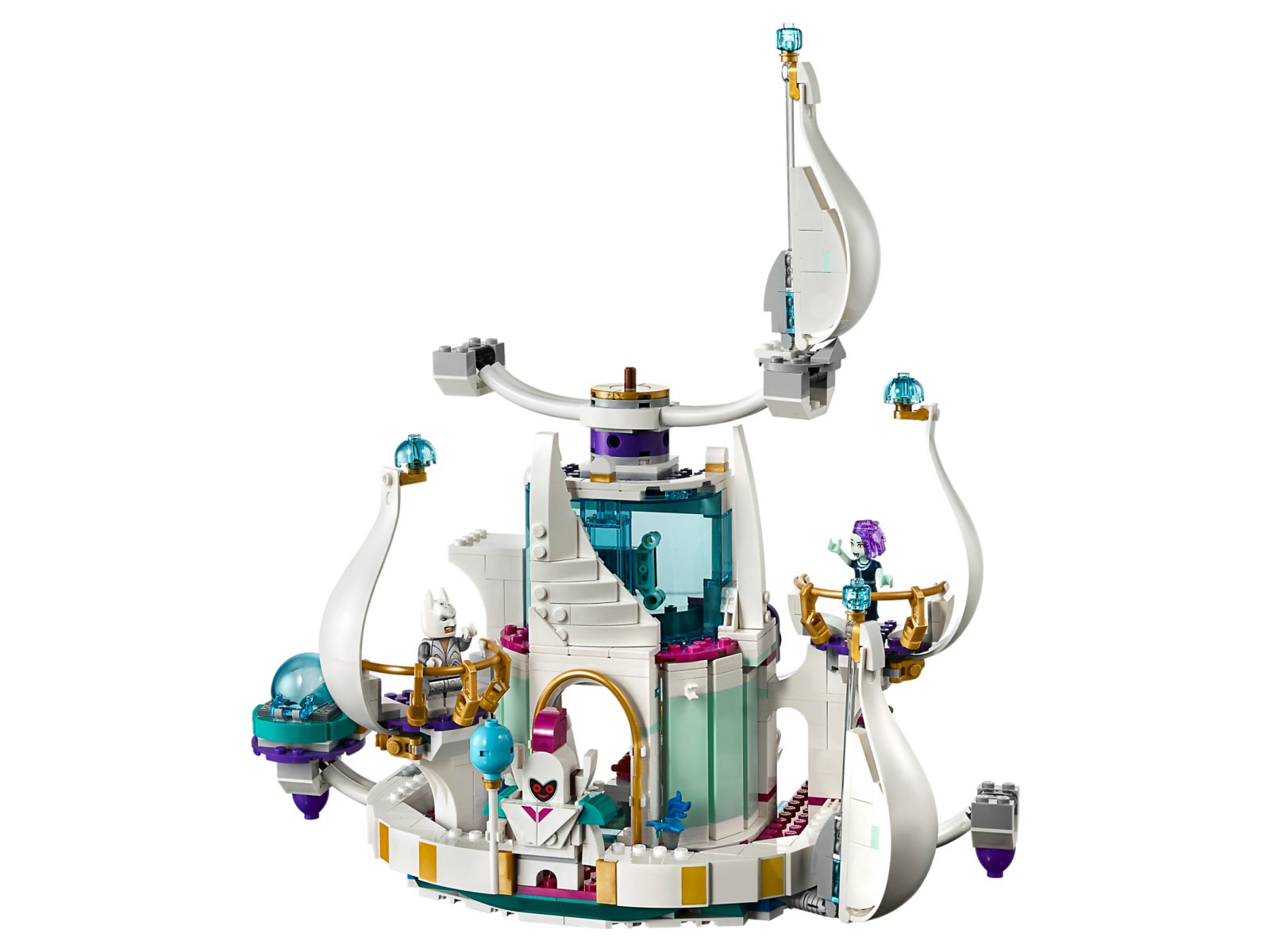 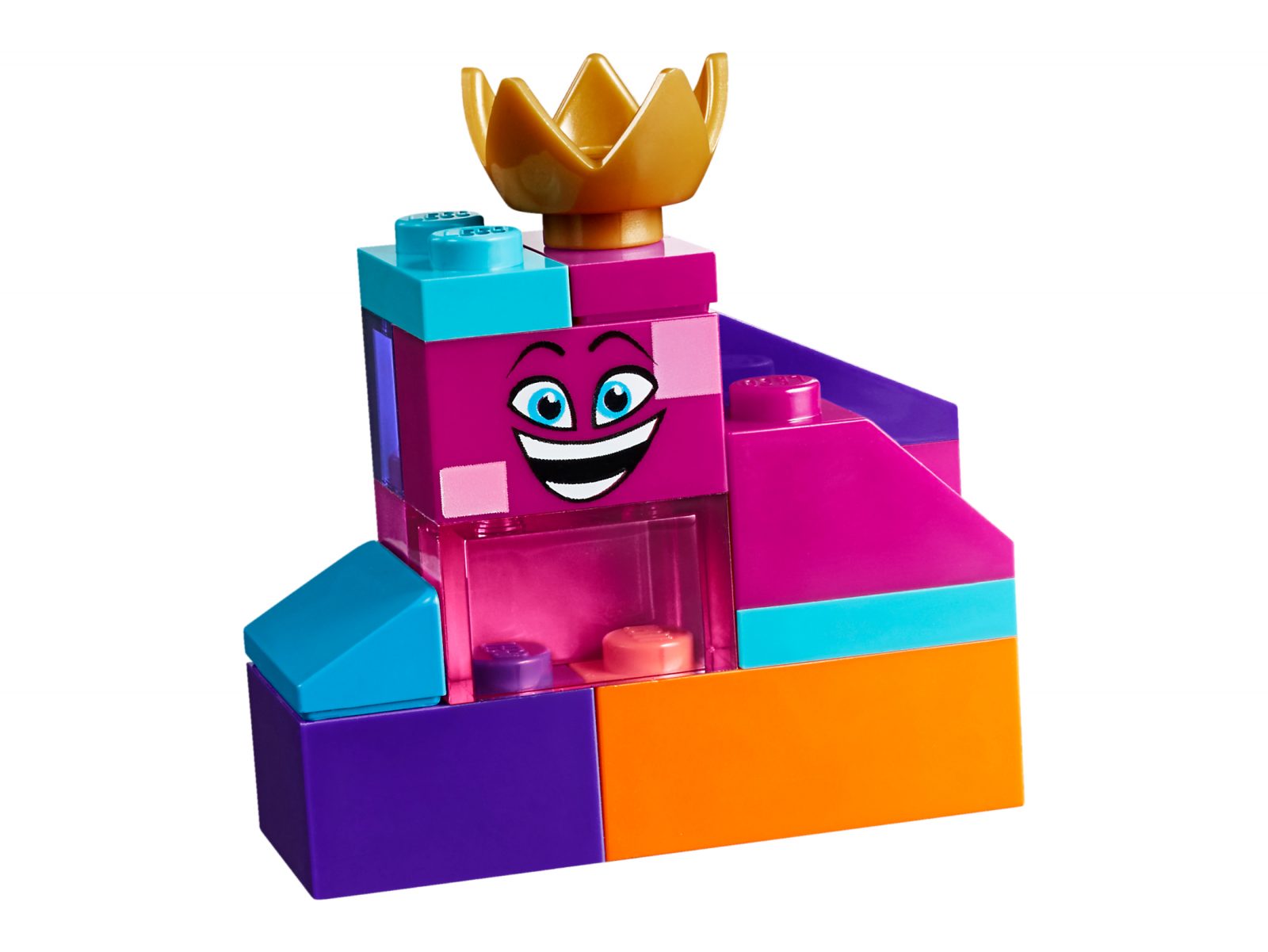 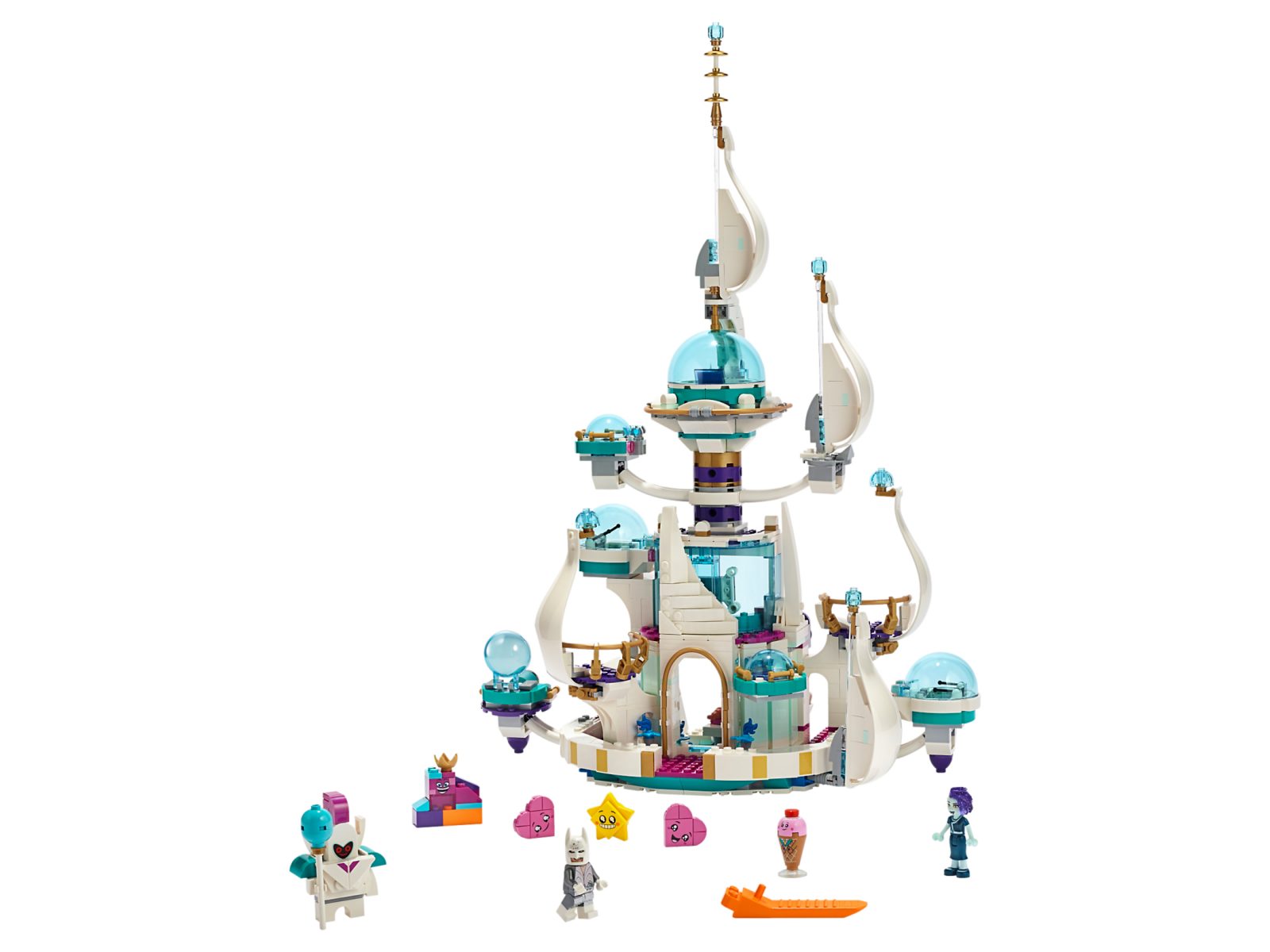 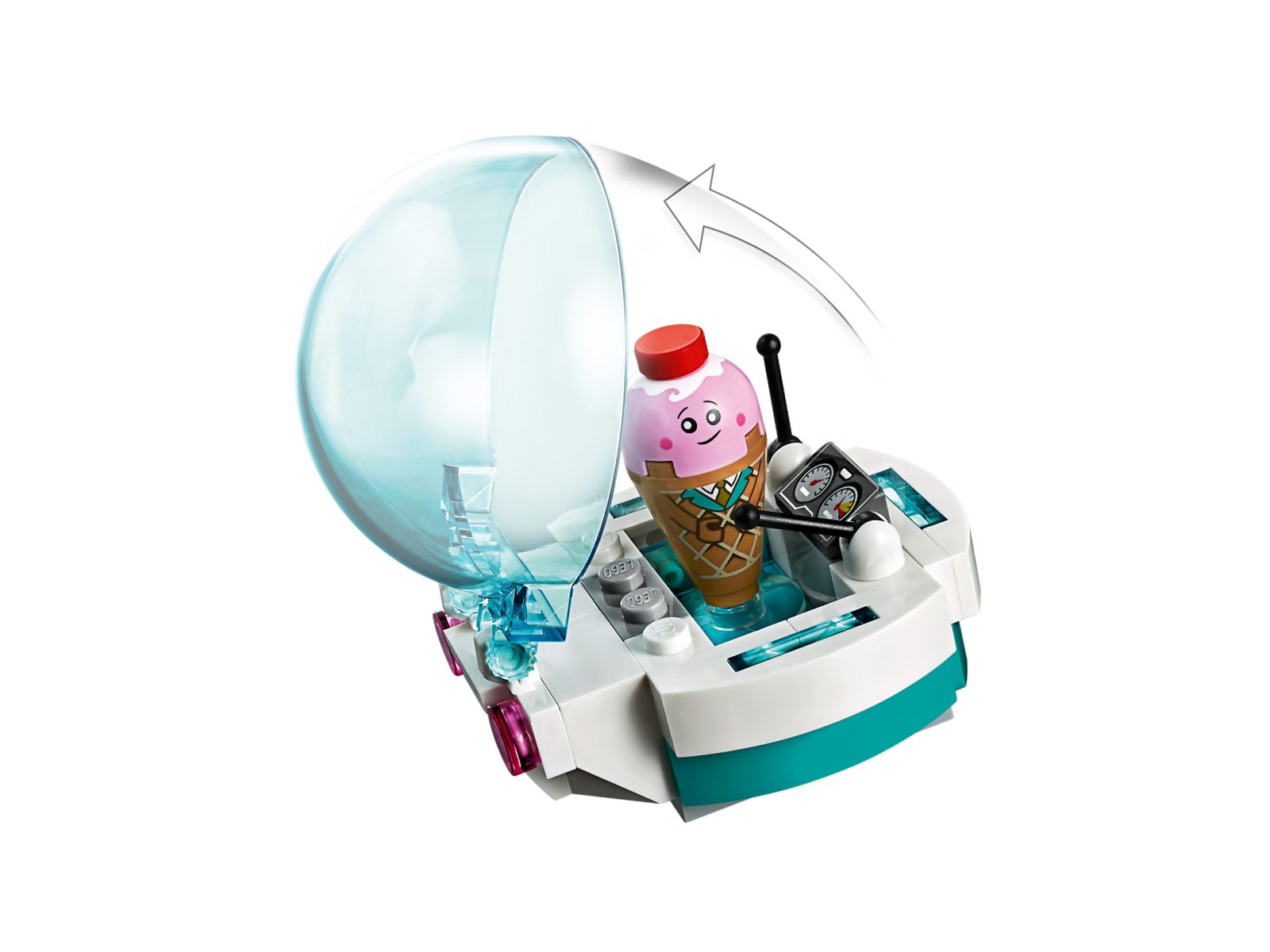 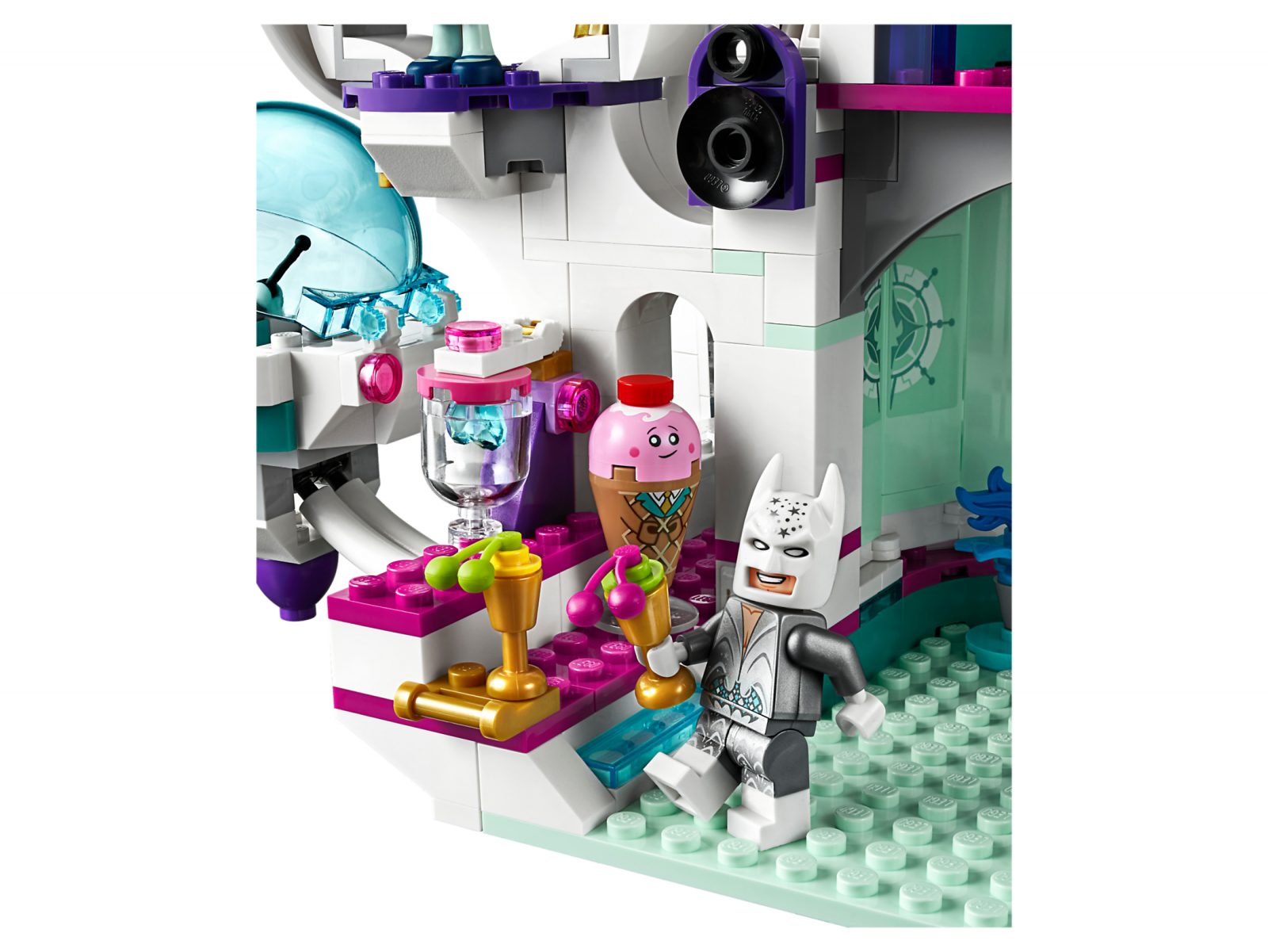 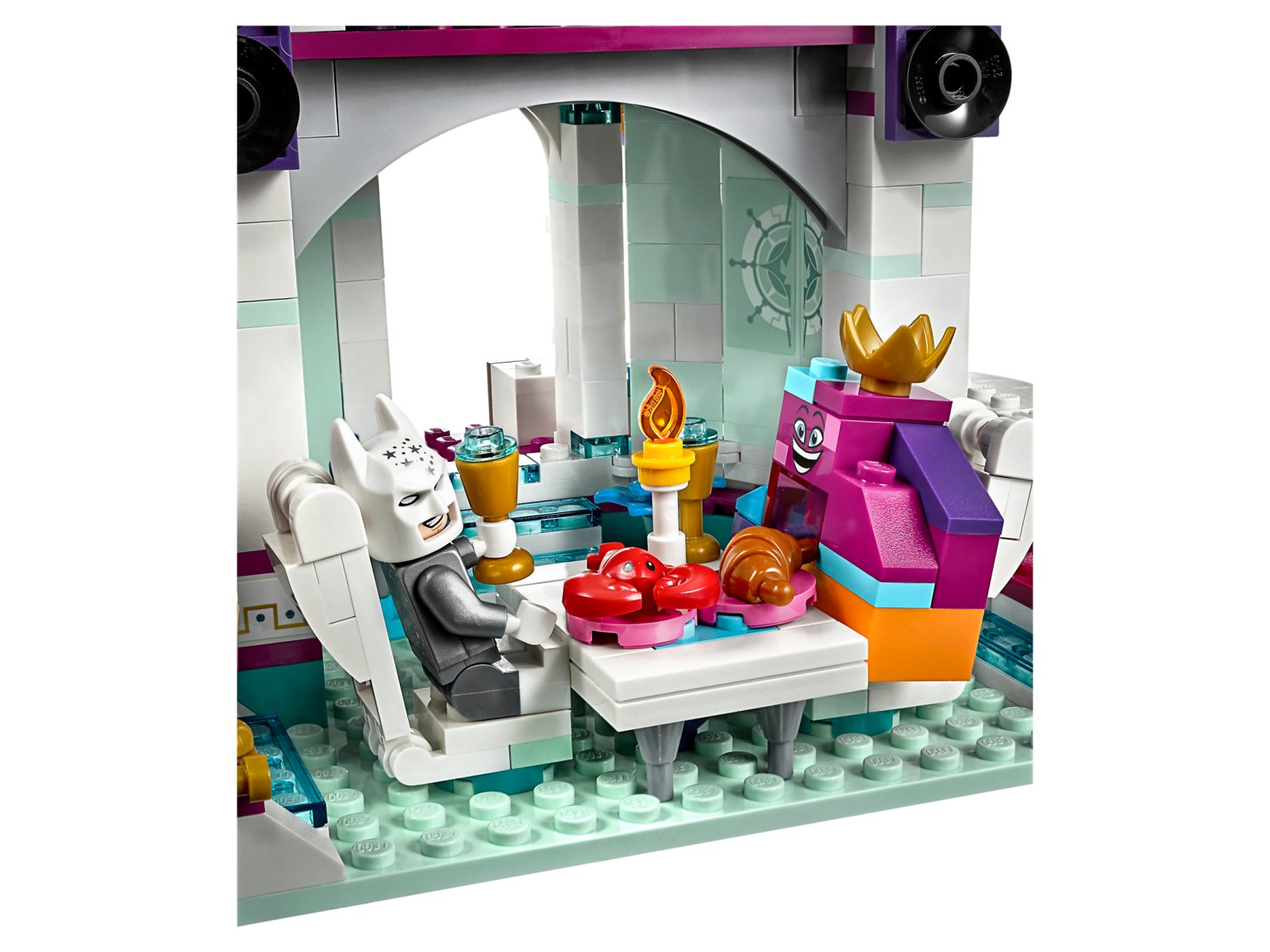 A last minute christmas purchase of a rare lego set...arrived within a week despite two public holidays plus a free express post upgrade! Carefully packaged, regular status emails...great all round customer service BrickBuilder. Thank you...

Create out-of-this-world adventures with a space palace toy from THE LEGO® MOVIE 2™!

Cosmic action awaits children as they build 70838 Queen Watevra’s ‘So-Not-Evil’ Space Palace and role-play with their favorite THE LEGO® MOVIE 2™ characters. This colorful LEGO palace toy features a rotating top section with an opening, detachable rocket for Queen Watevra Wa’Nabi, detachable pods for other characters, security room, detailed dining room and a DJ booth for creative play. A great building kit for kids and all fans of THE LEGO MOVIE 2 who will love reimagining their favorite scenes and making up their own stories with a minifigure, mini-doll figure and 6 brick-built figures.