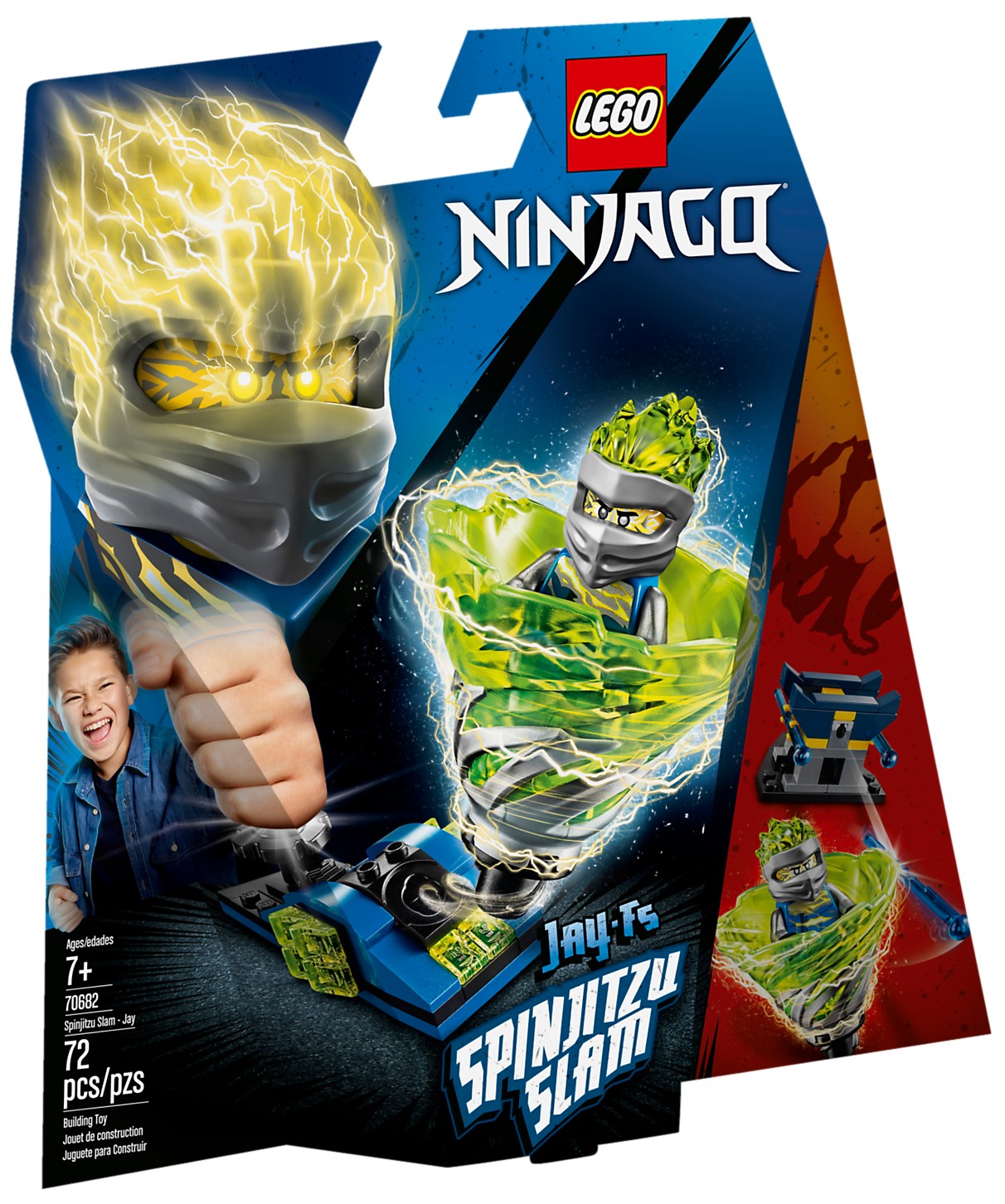 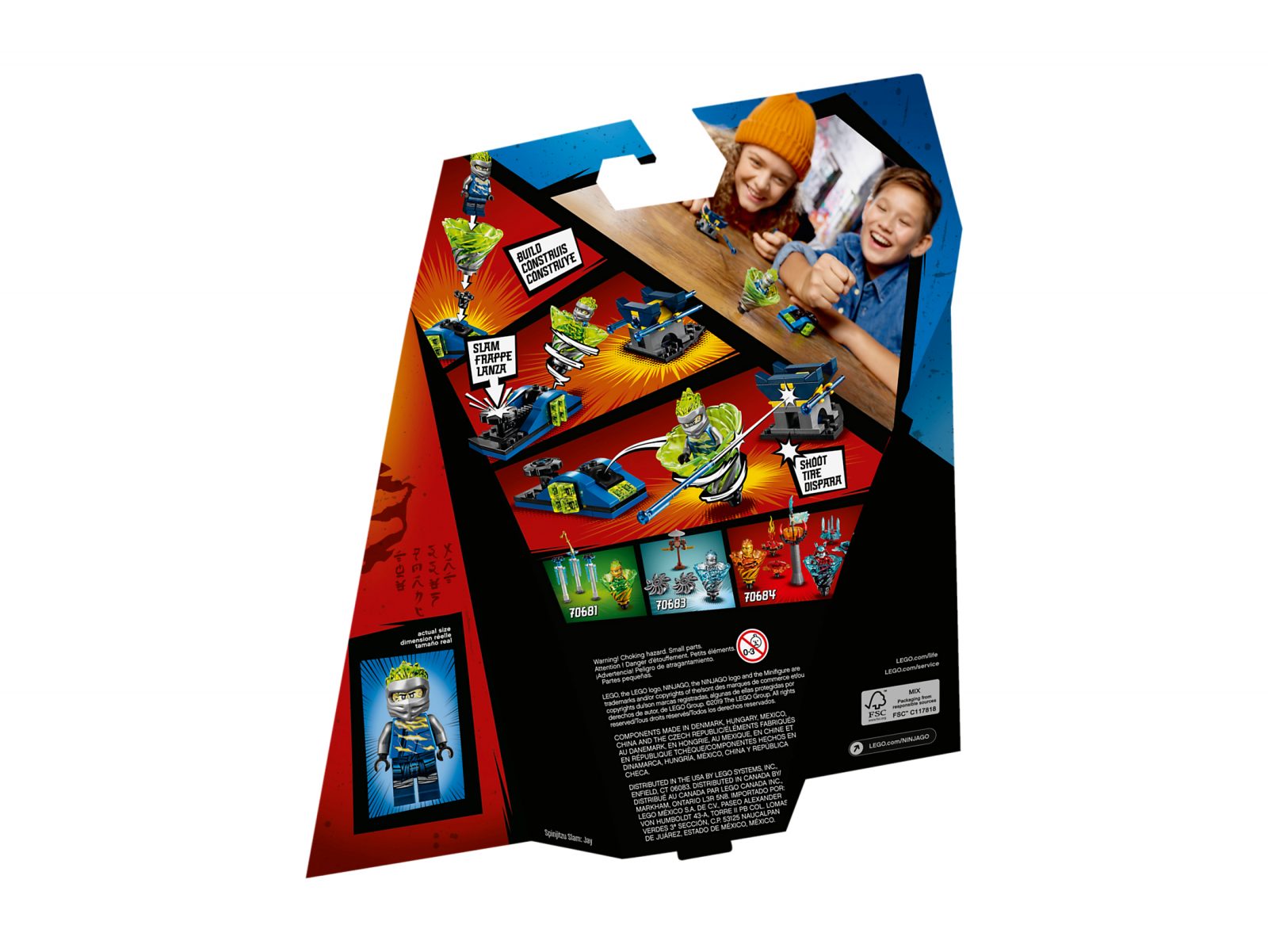 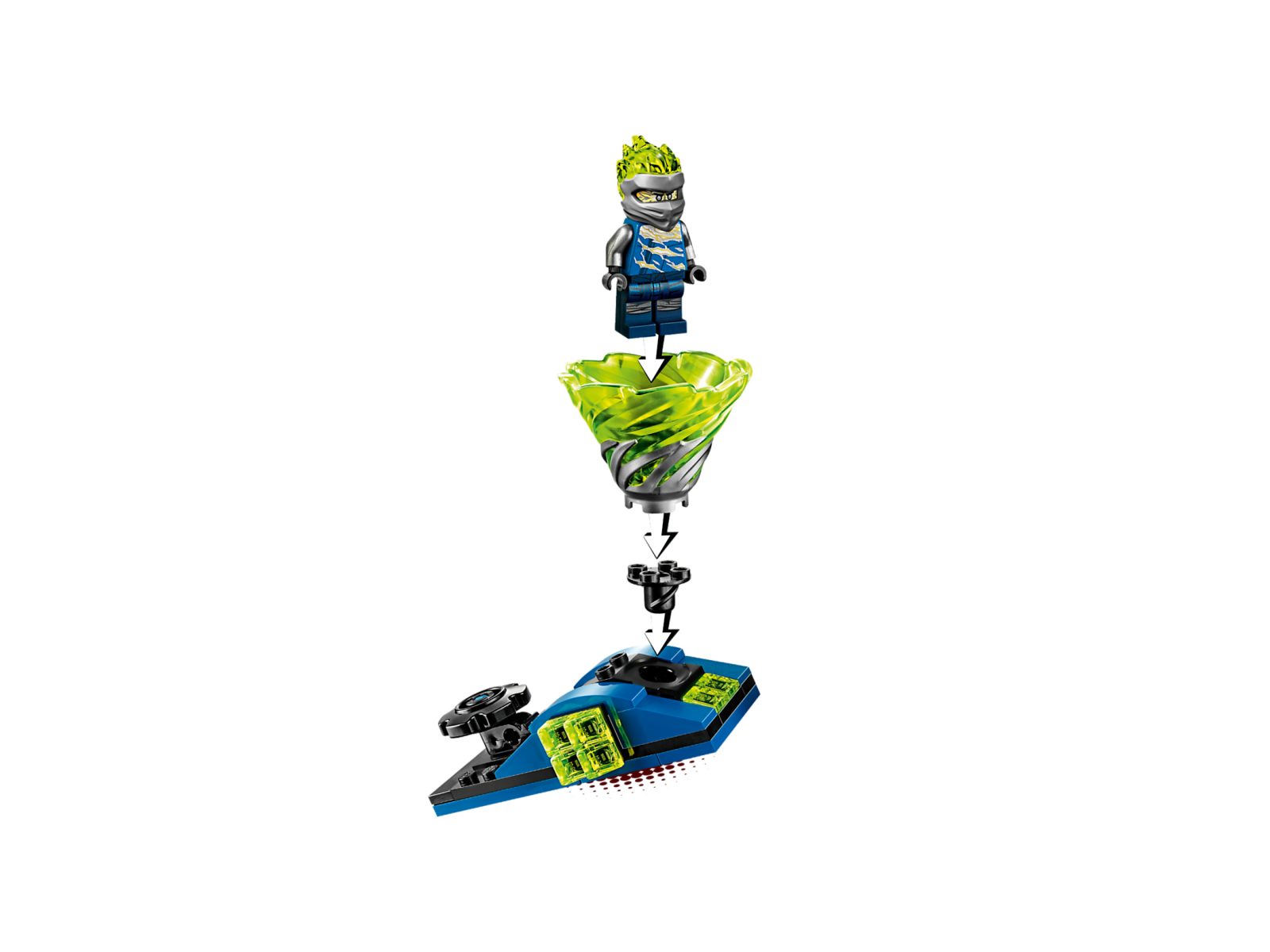 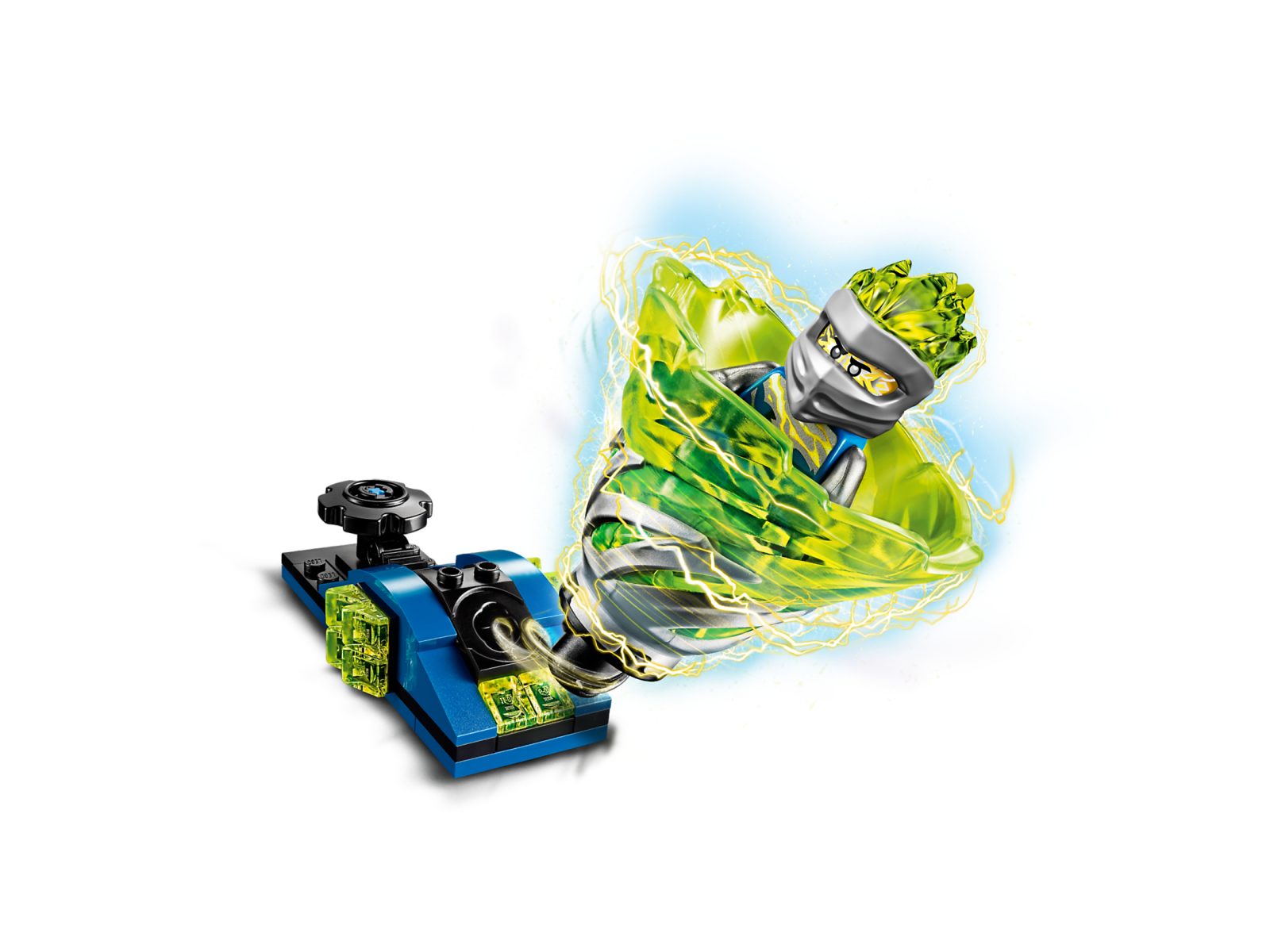 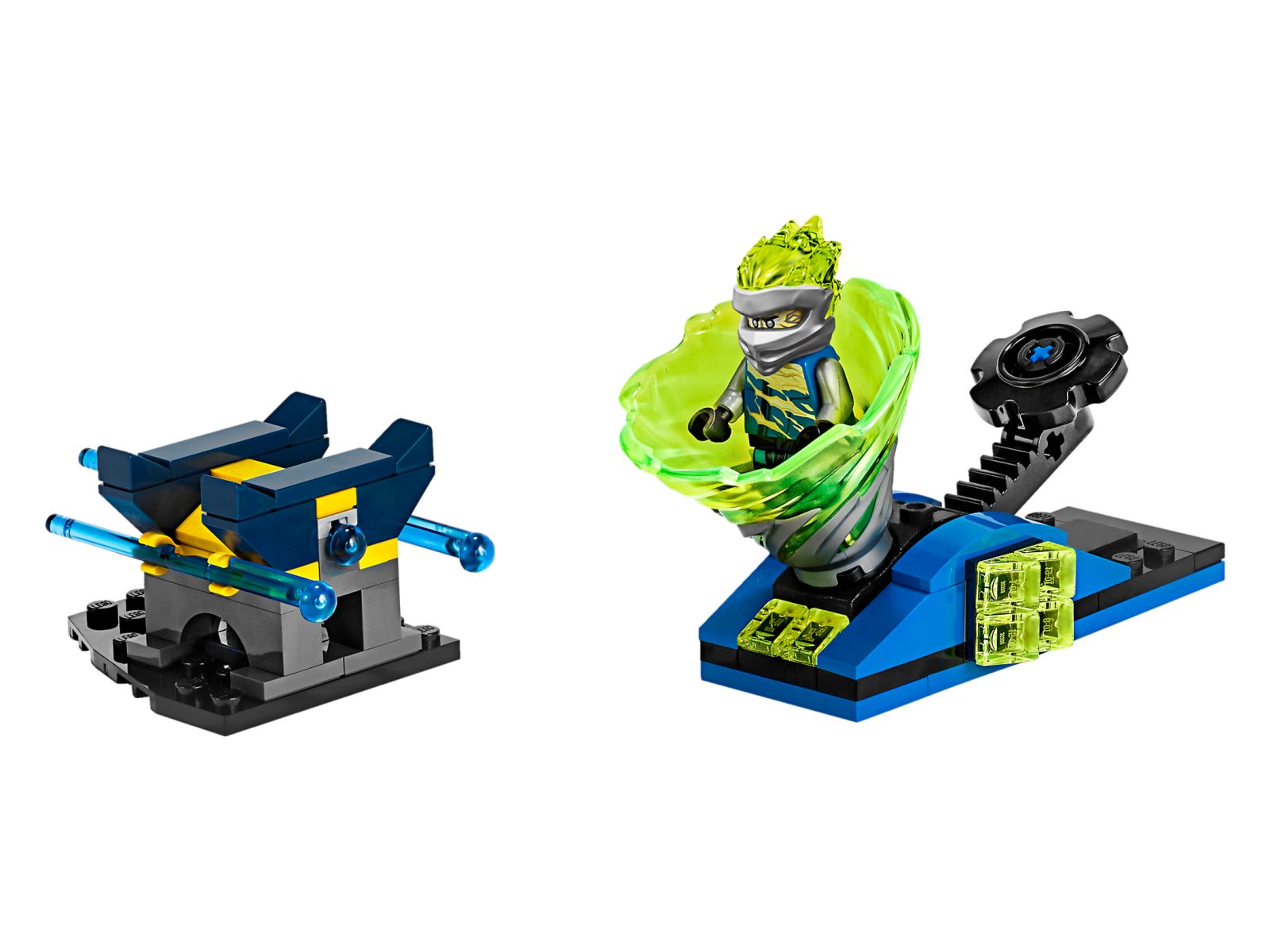 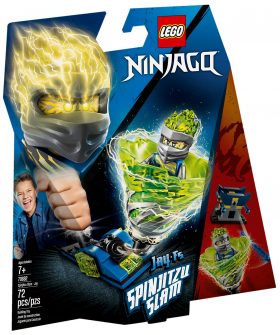 Children will love perfecting their Spinjitzu ninja skills with LEGO® NINJAGO® 70682 Spinjitzu Slam – Jay. This action-packed playset features a Jay Tornado Spinner which holds a minifigure and fits onto the easy-to-build spinner launcher, plus a shooter base with 3 spring-loaded missiles. It’s ideal for solo or social play where one young ninja operates the launcher while another aims missiles at the tornado spinner. A cool toy for kids who will love recreating the ninja tornado effect, as seen on the NINJAGO TV show, developing their own challenges and battling against friends. This ninja spinner toy includes a collectible, new-for-June-2019 Jay FS minifigure with a ‘powered-up’ hood element for imaginative role-play.
Read more