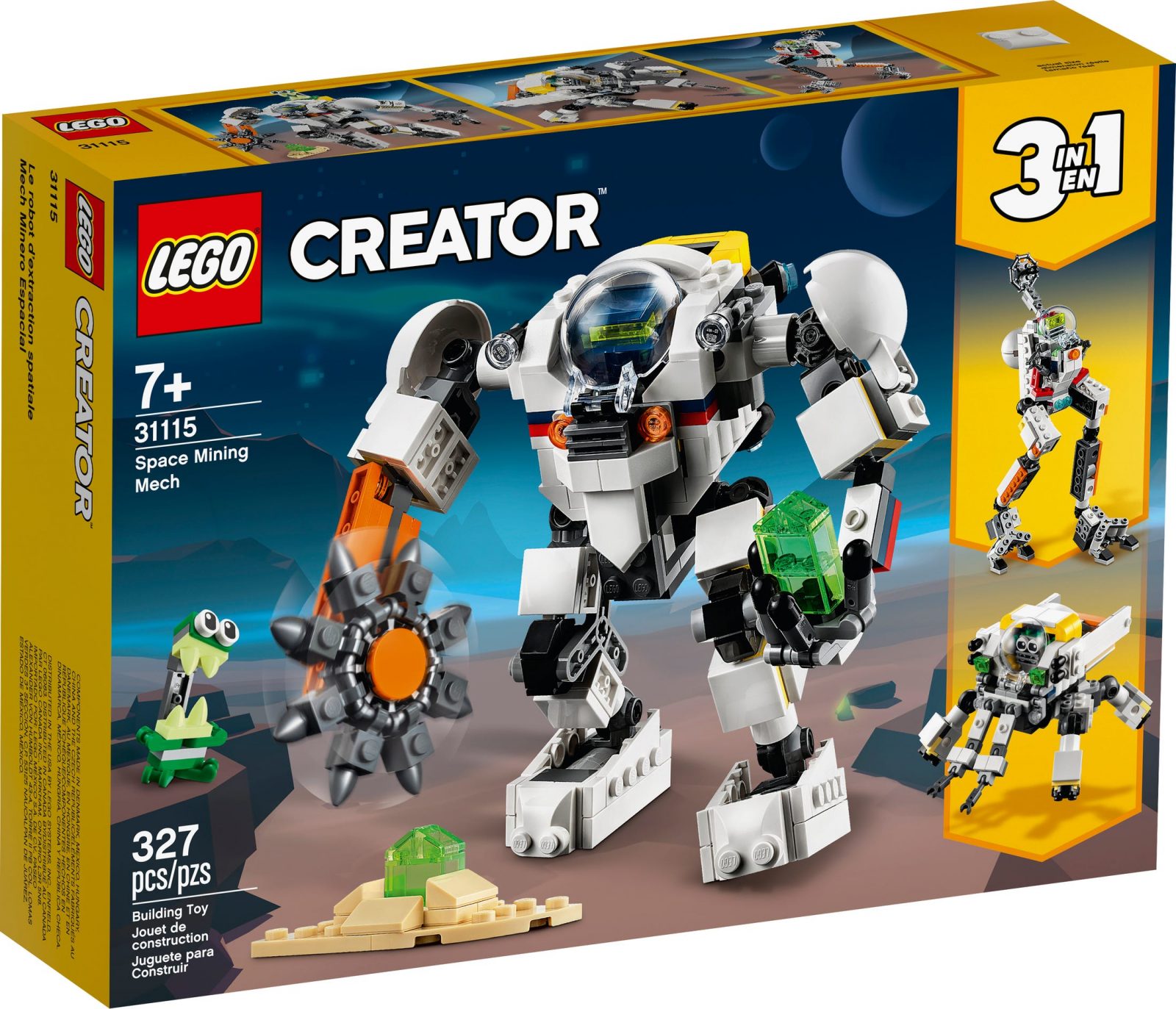 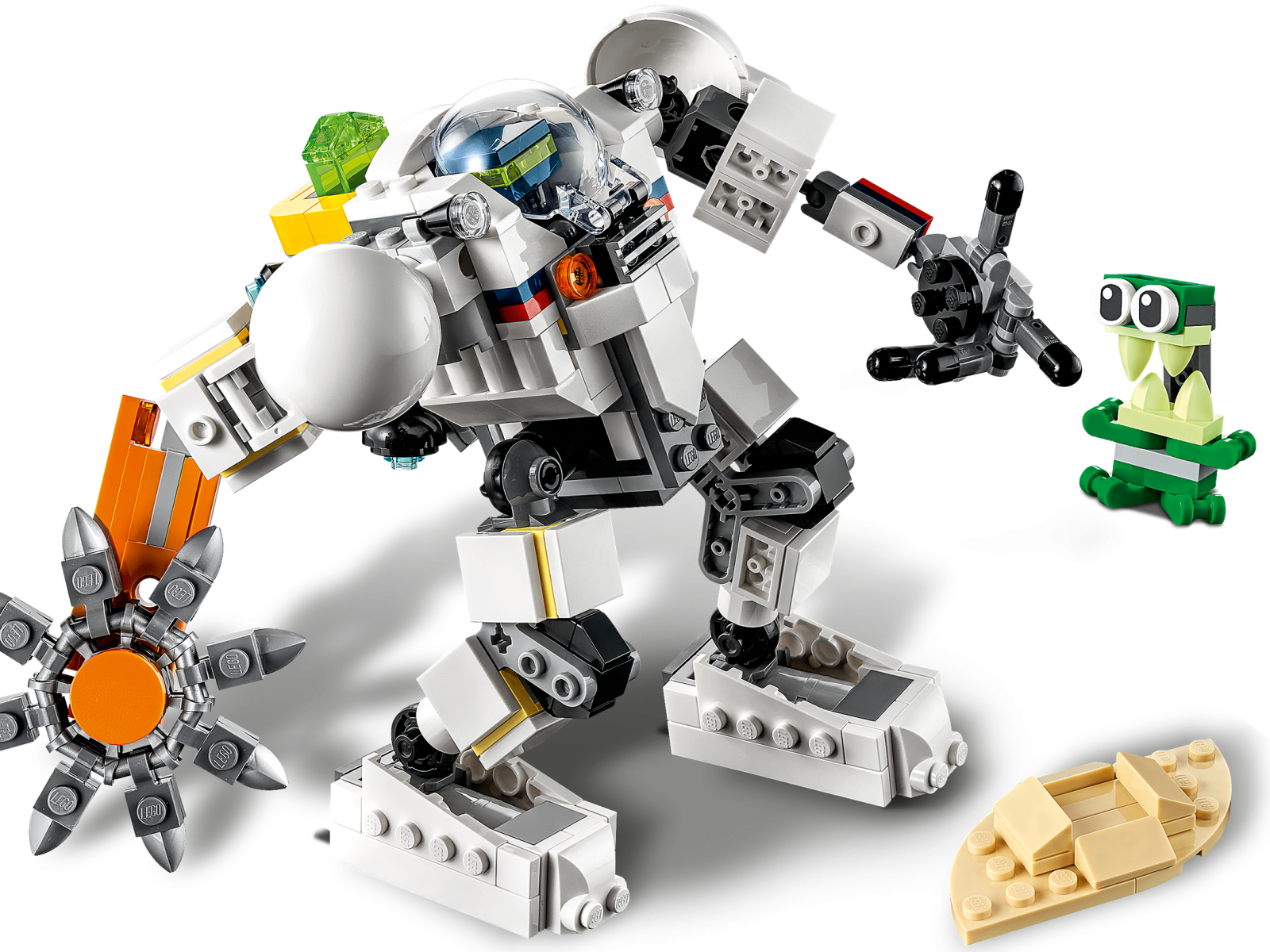 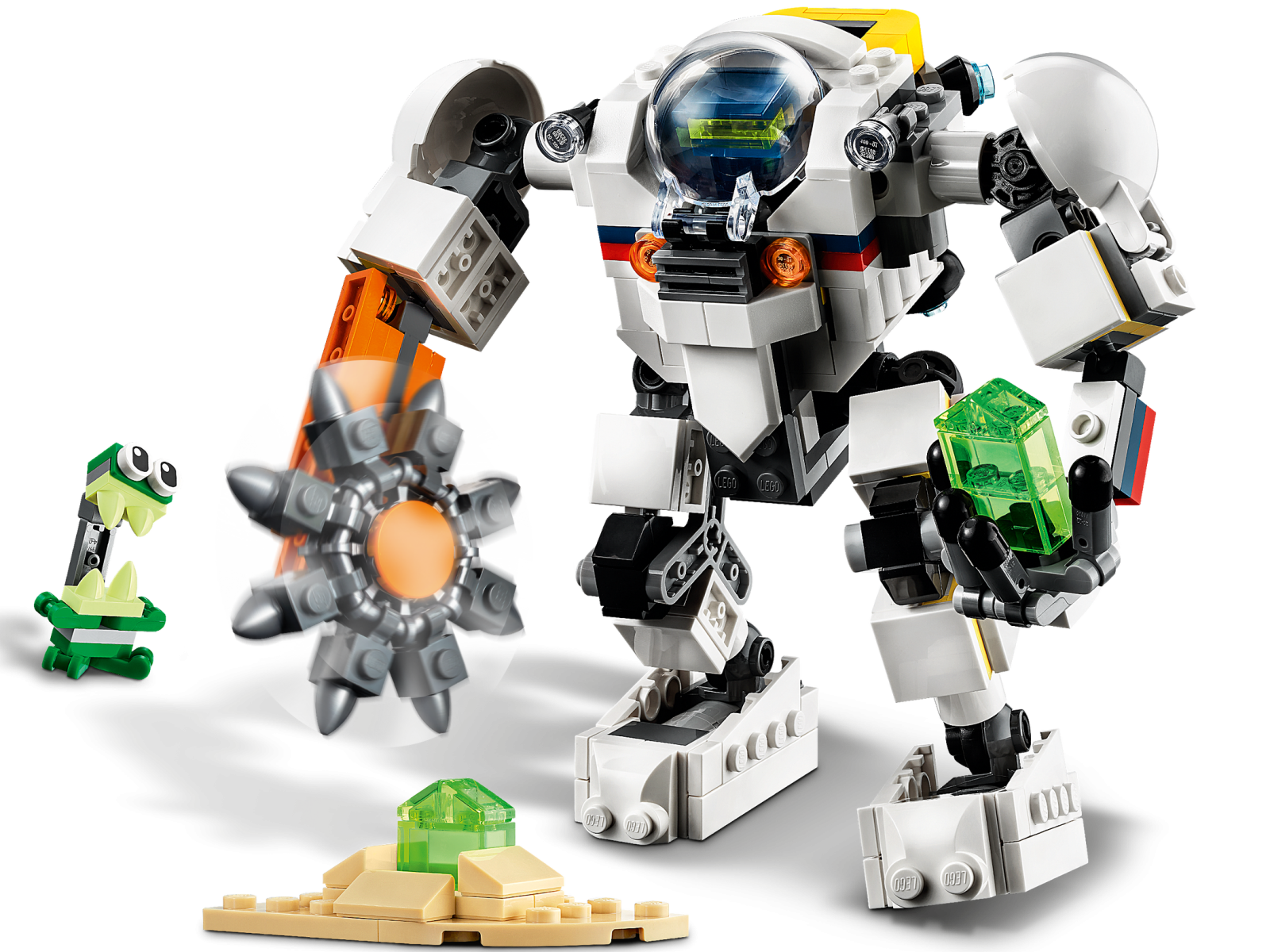 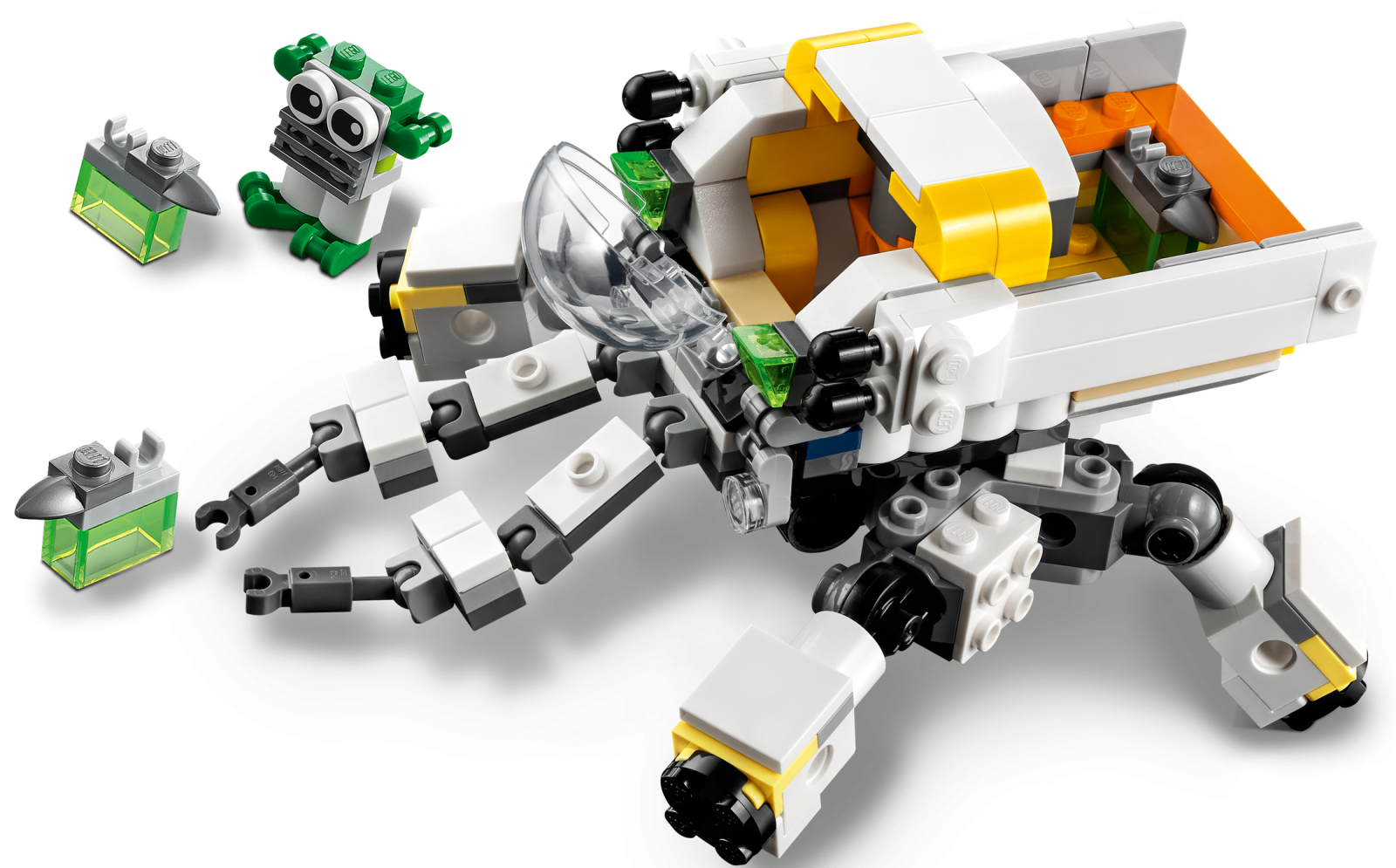 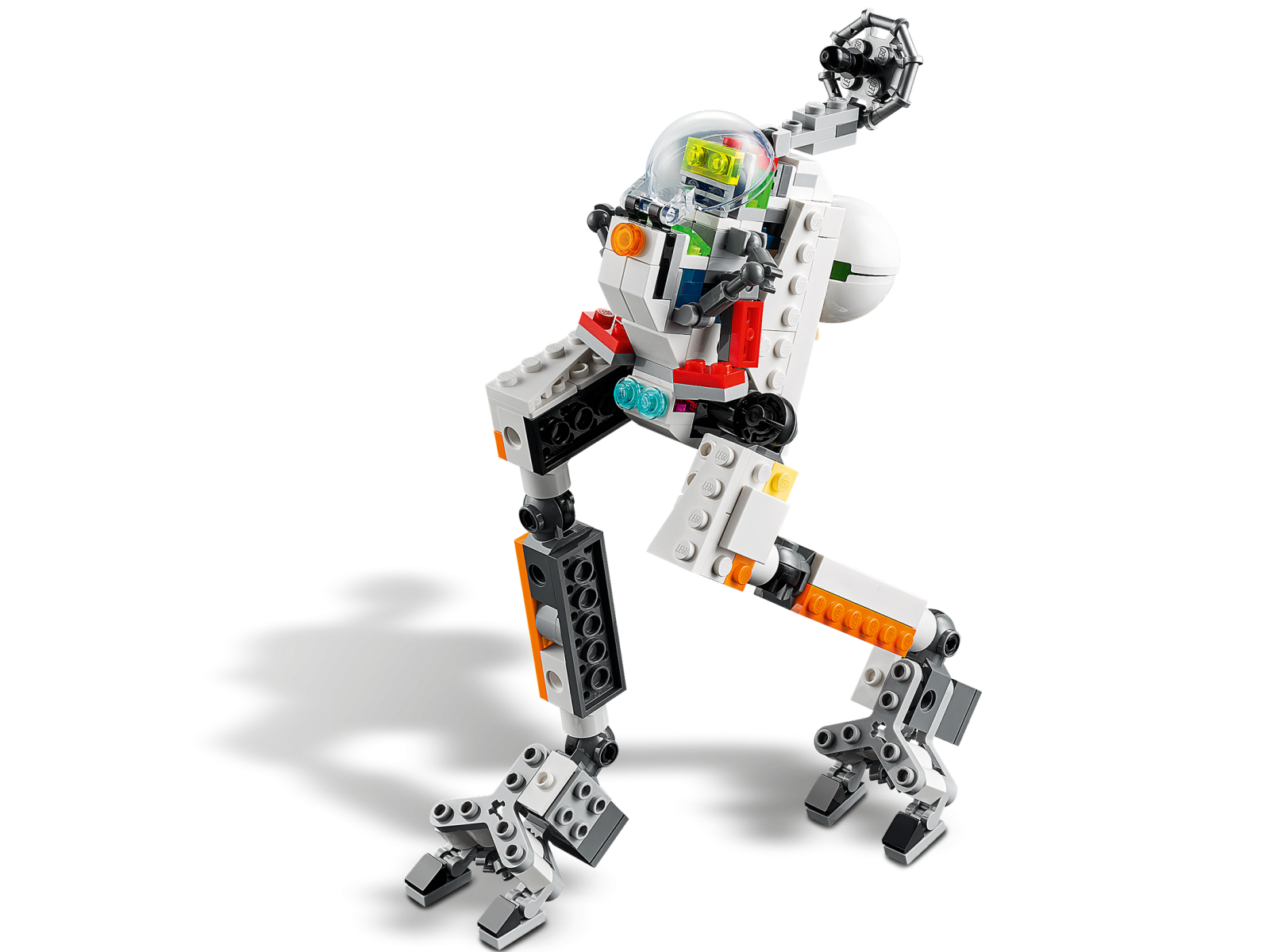 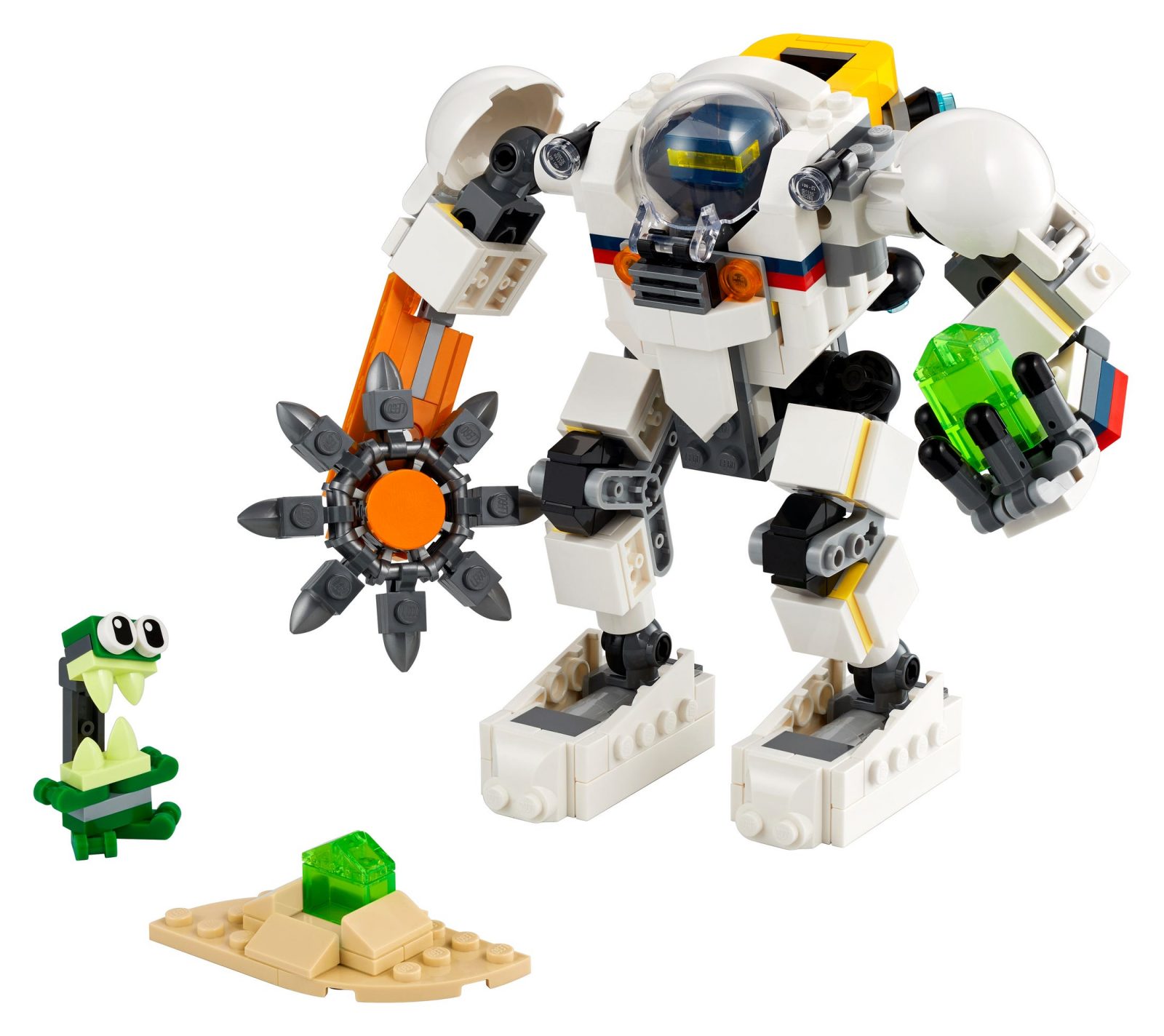 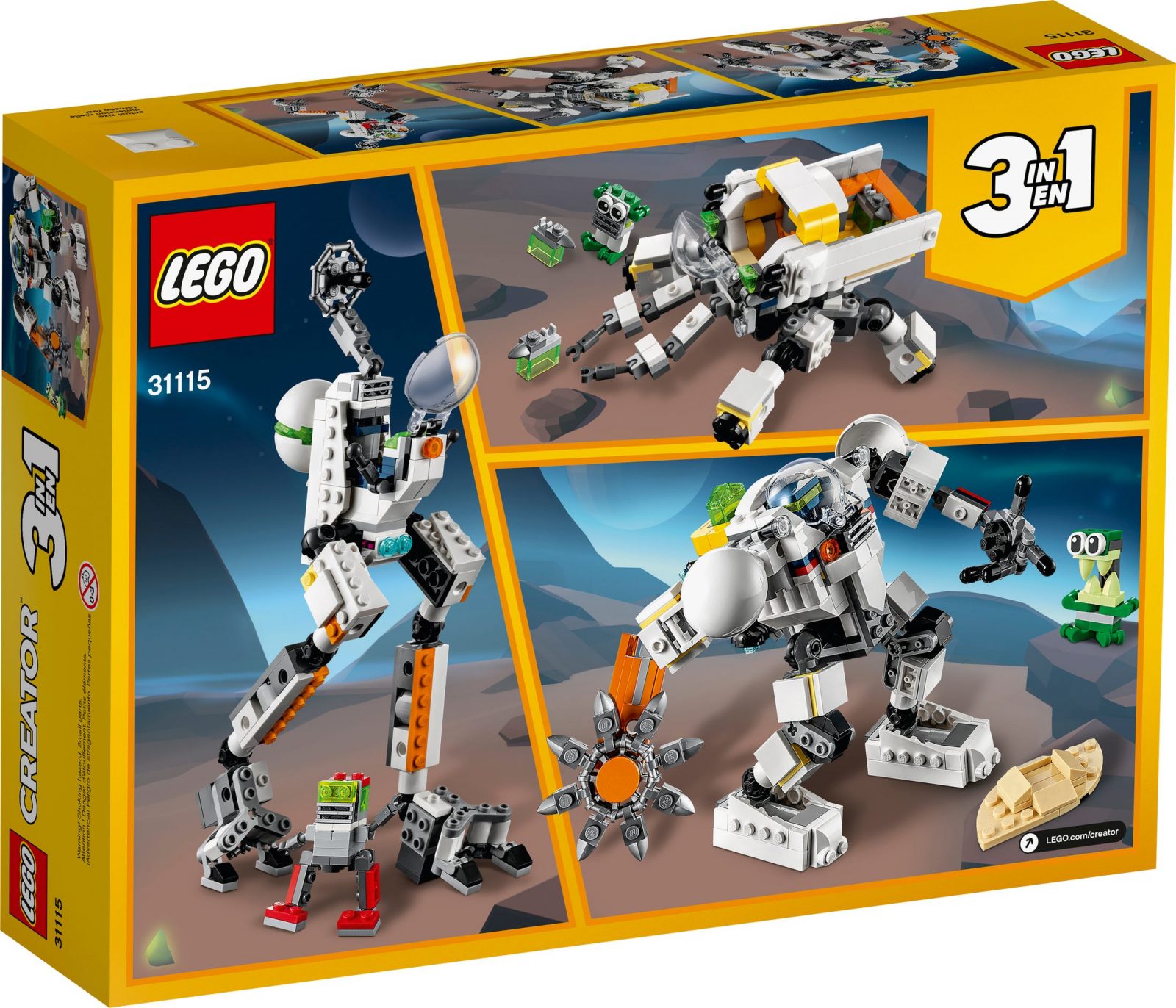 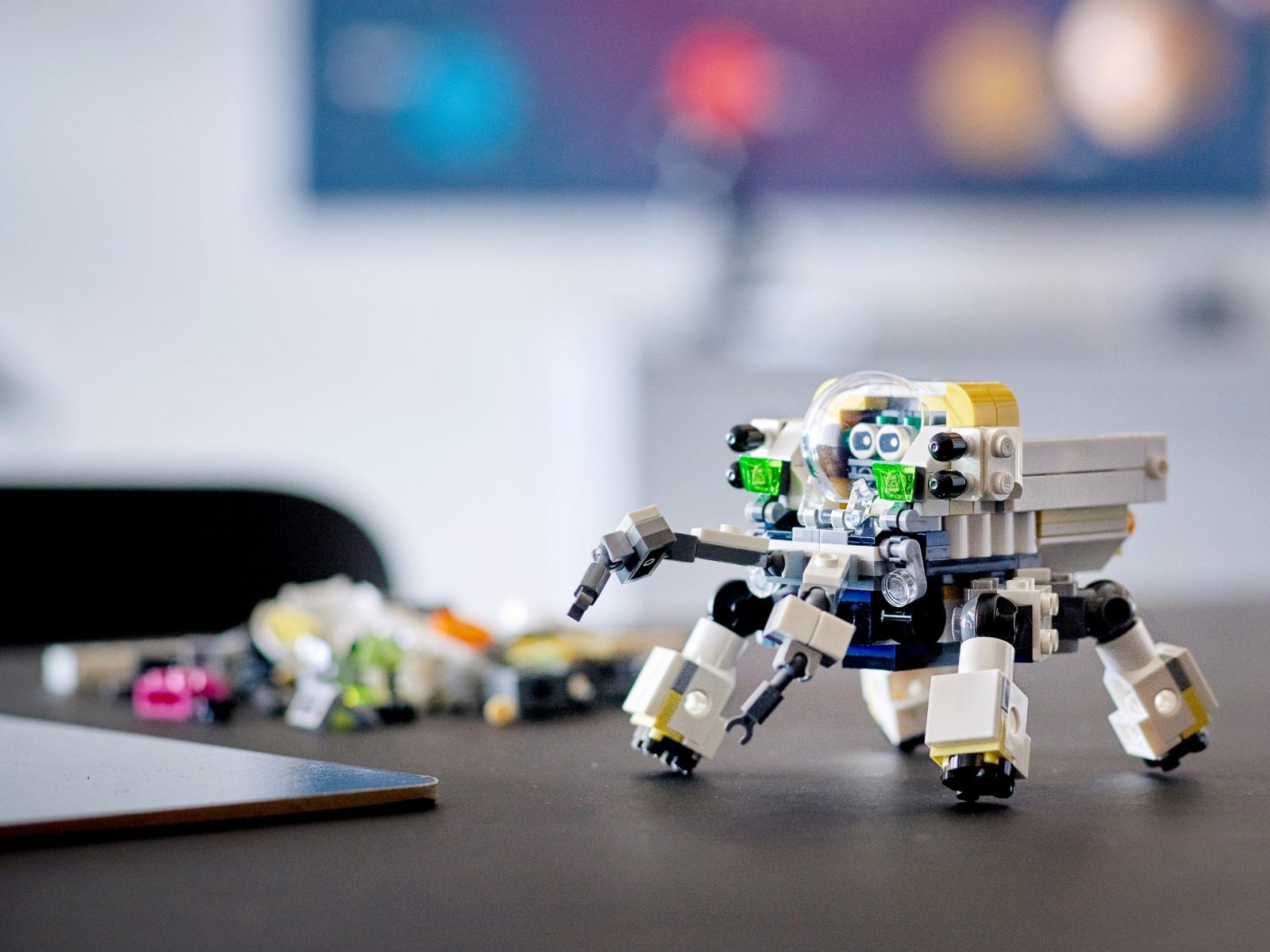 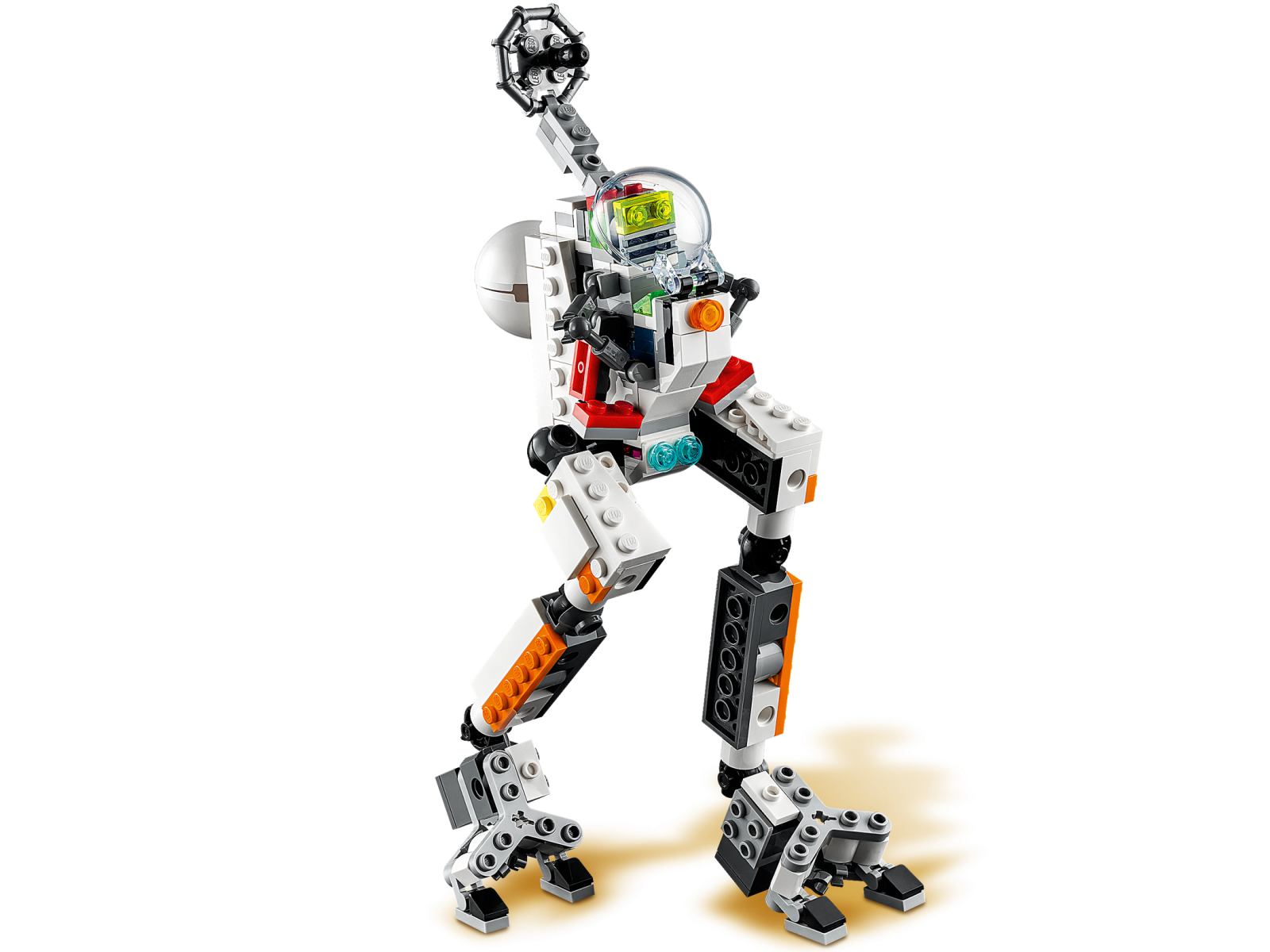 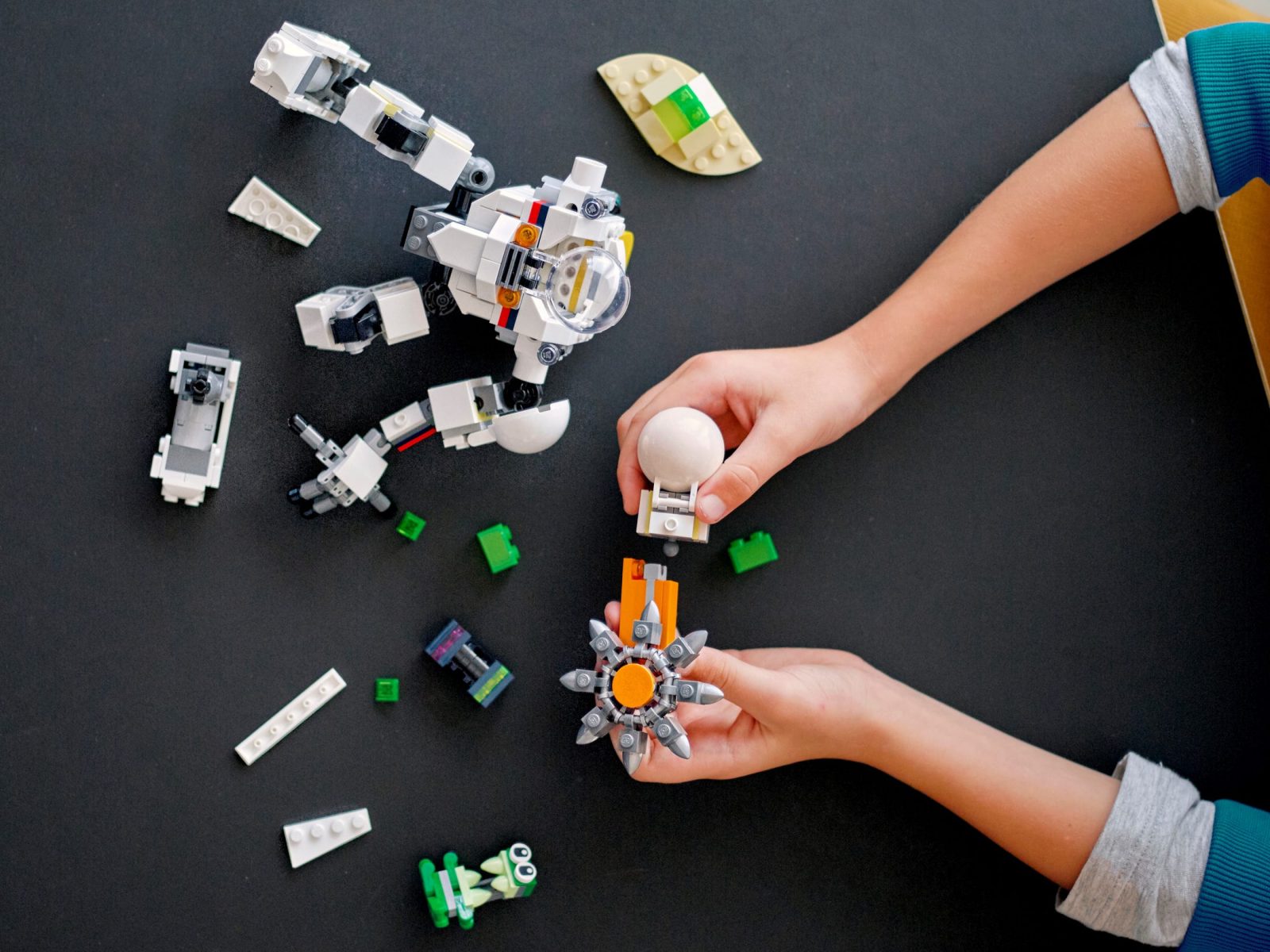 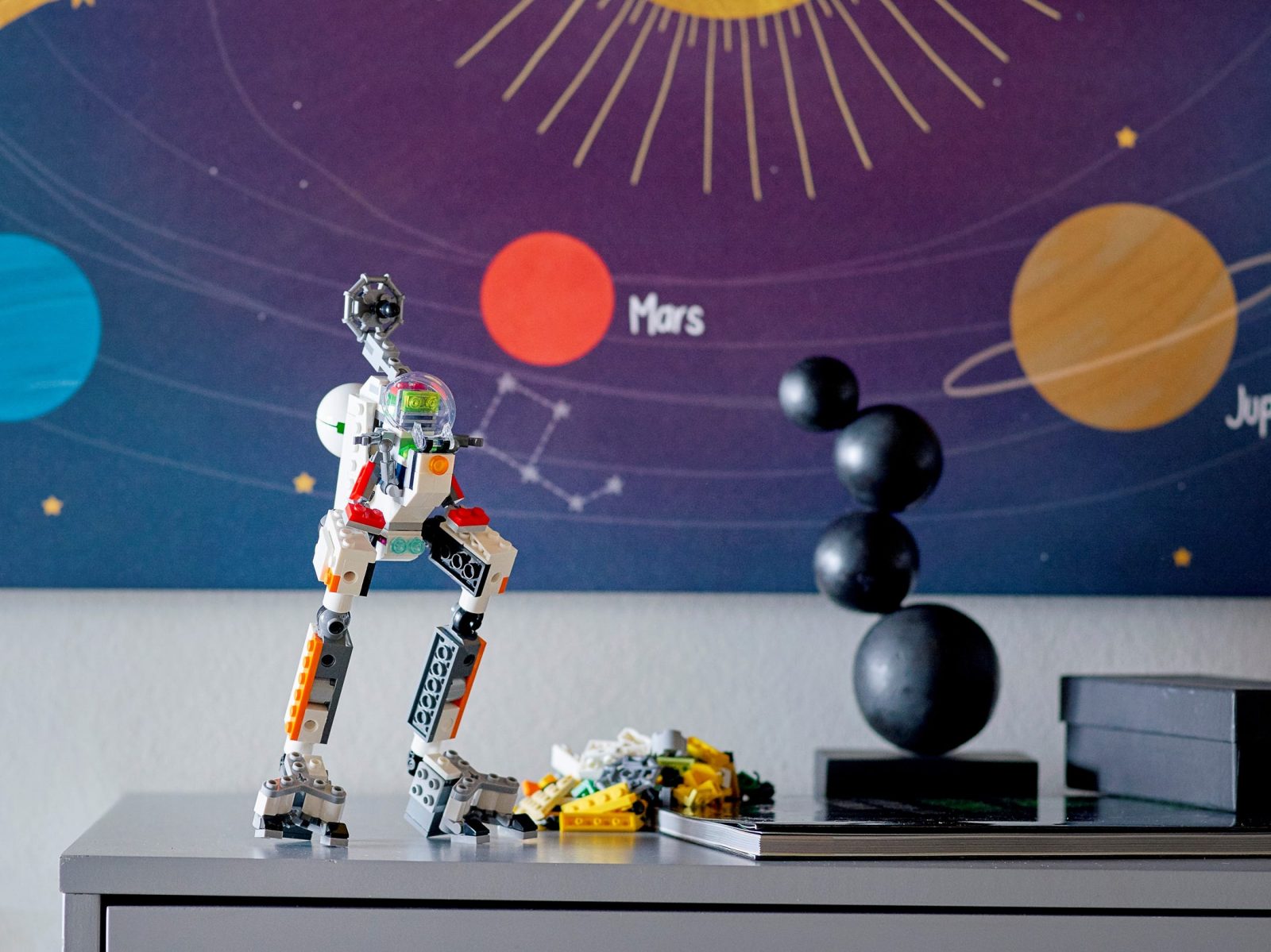 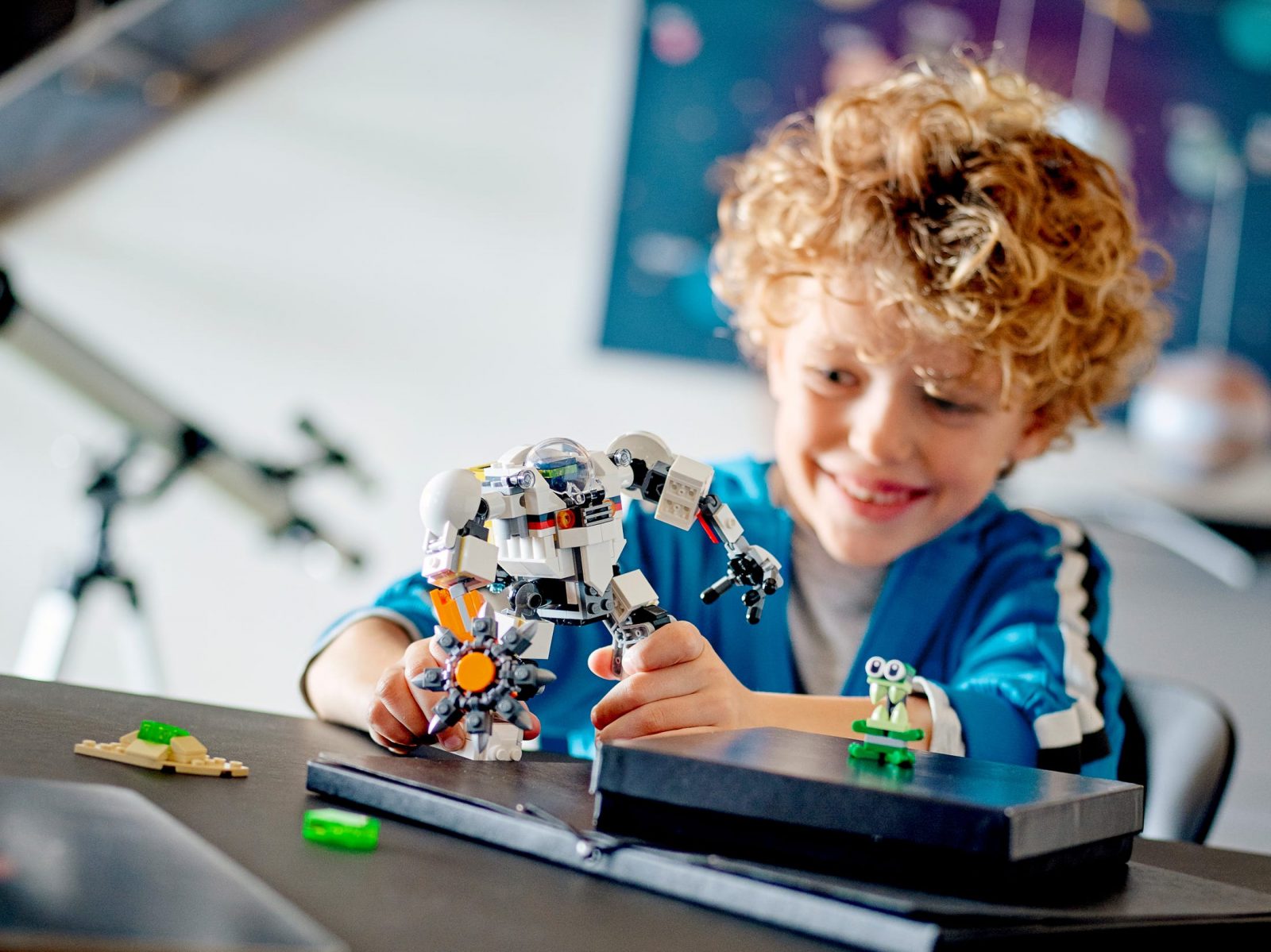 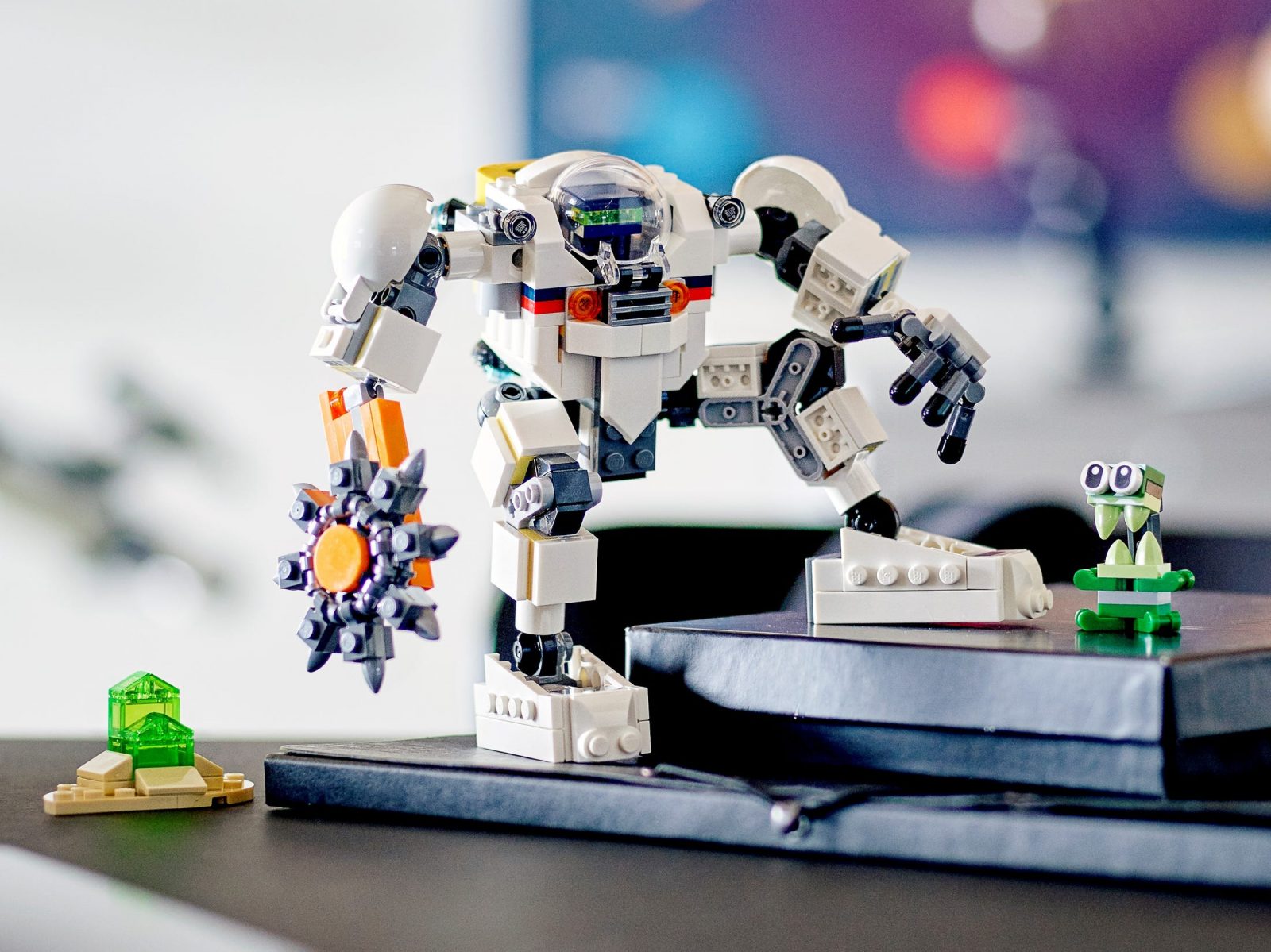 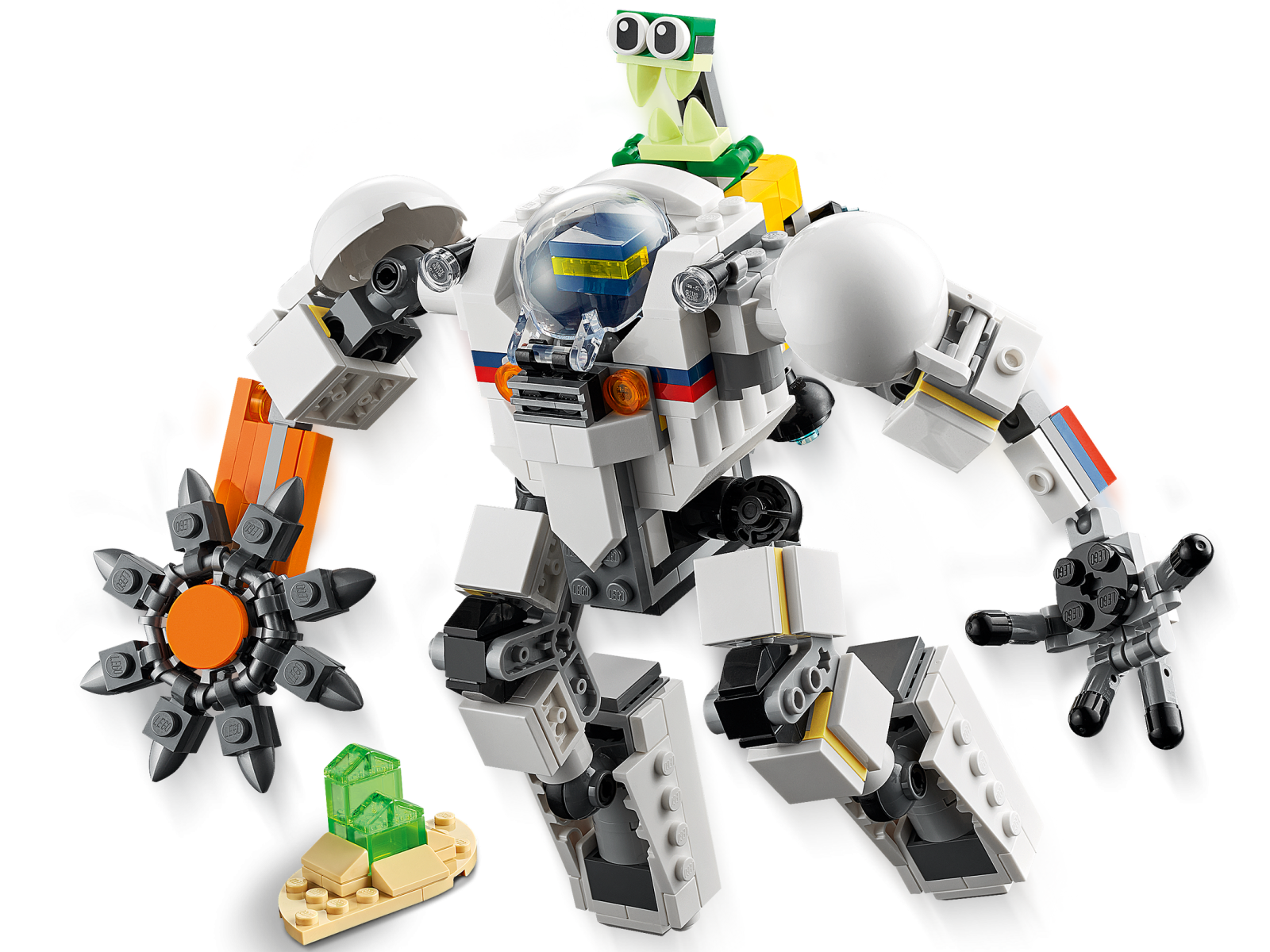 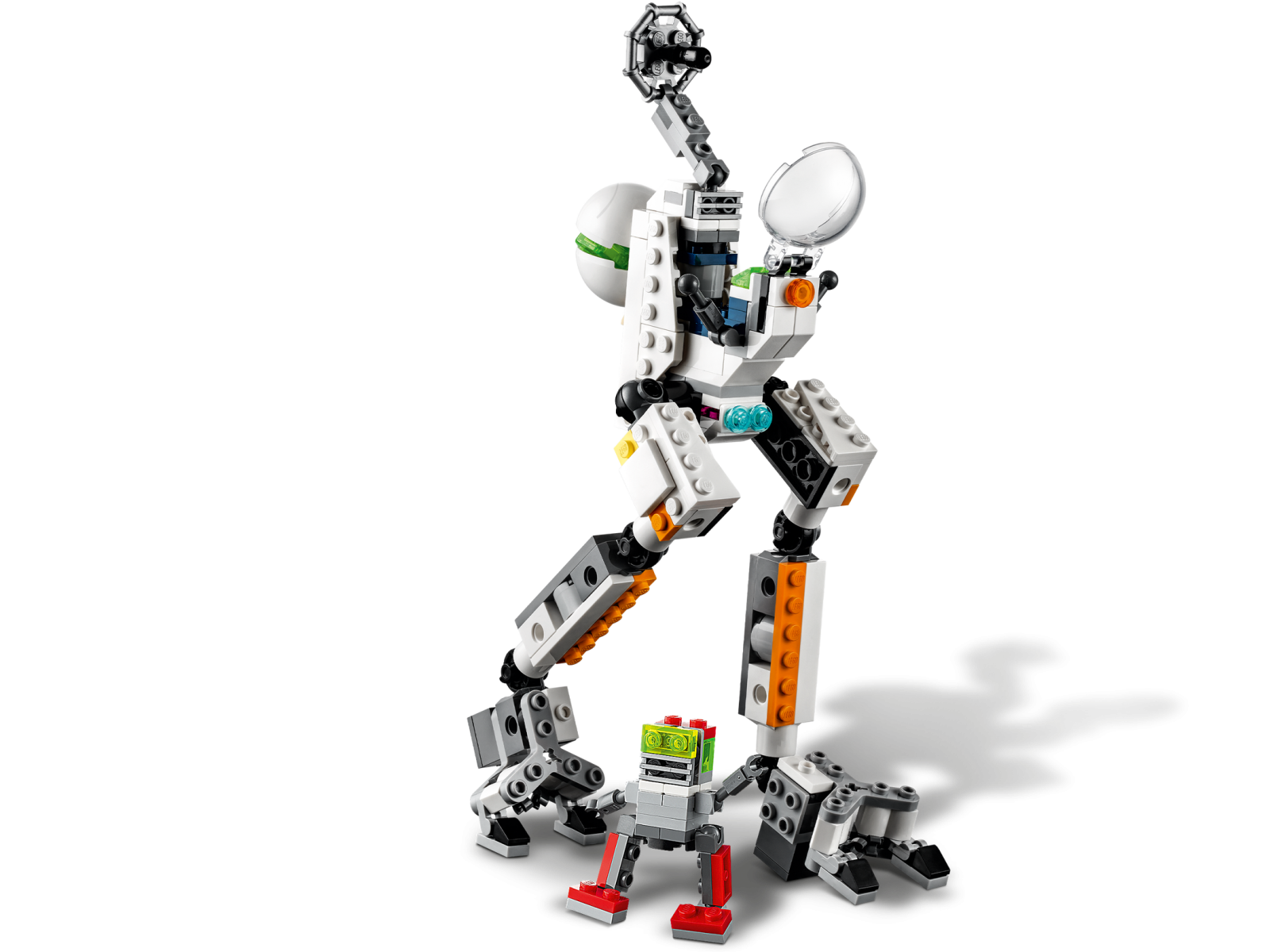 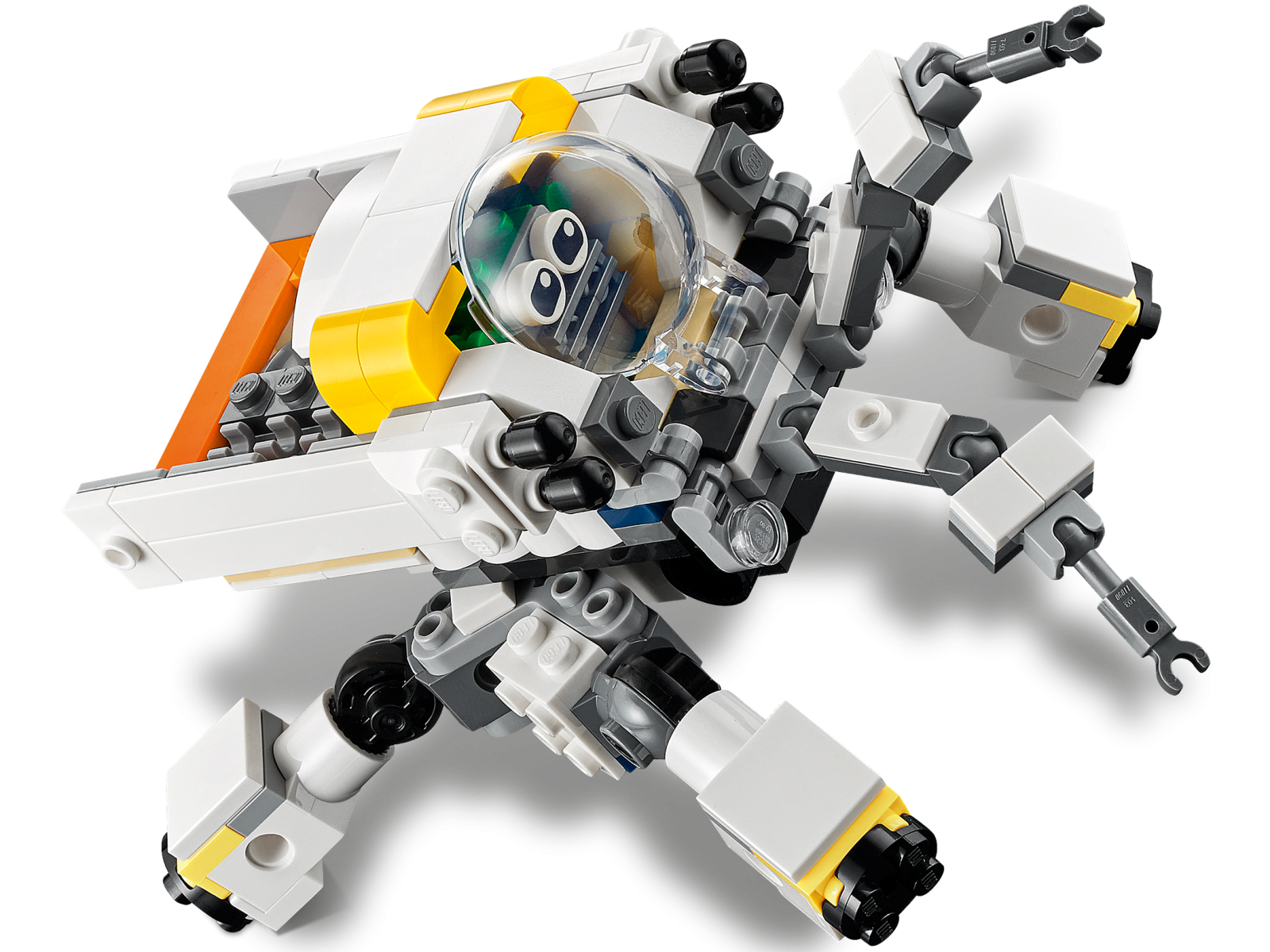 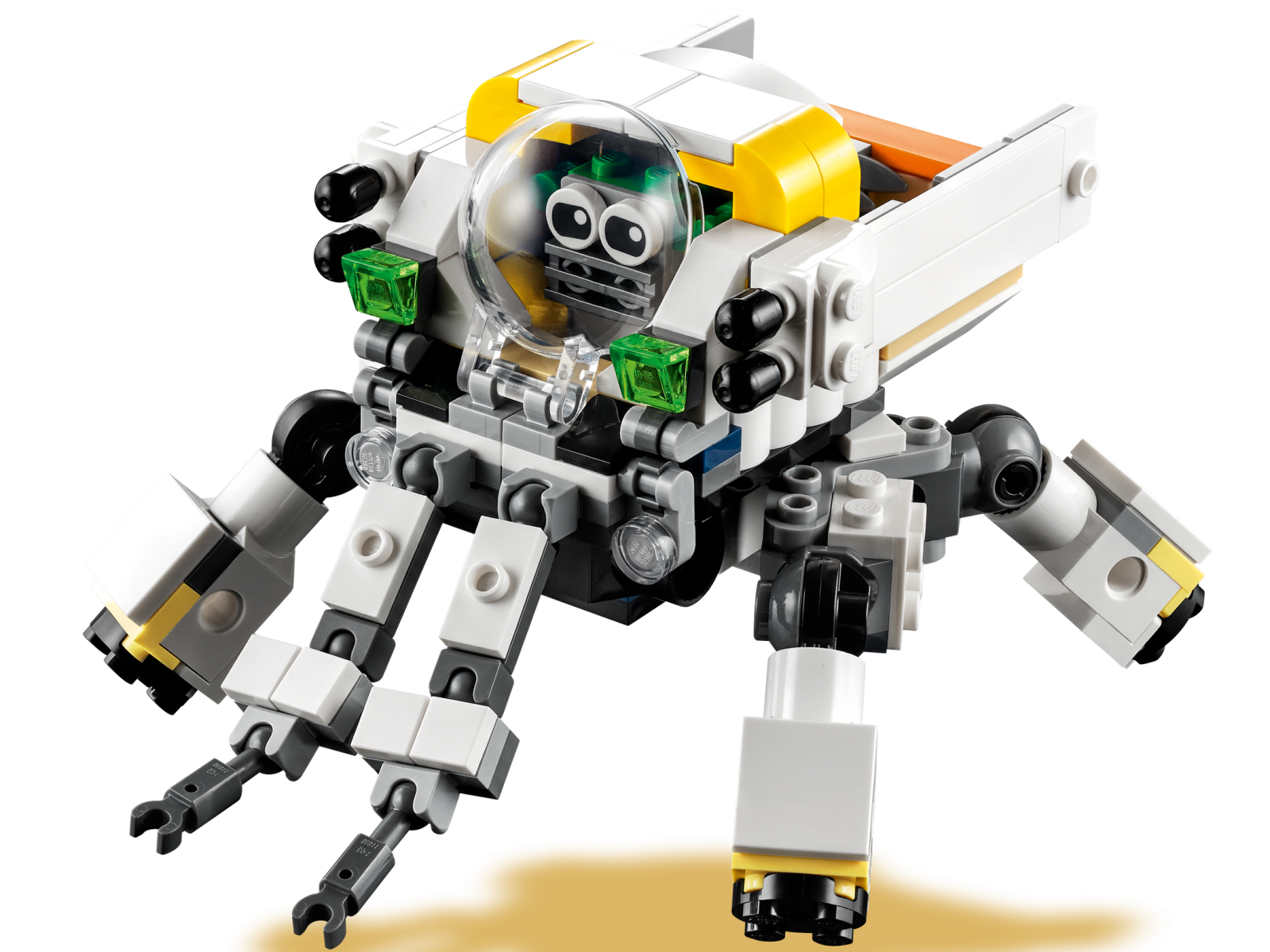 LEGO fans will love playing out action scenes with this impressive Creator 3in1 Space Mining Mech (31115) building set. The mech toys cool features include posable legs and arms, a spinning buzz saw, a jetpack on its back, and a face with changeable expressions, giving kids everything they need for hours of role-play fun.

The best toys for creative fun
Space and robot fans can enjoy 3 different build-and-play experiences with this LEGO Creator 3in1 set. They can create the Space Mining Mech, which comes with an alien figure and a set of crystals, then rebuild it into a posable 4-legged cargo carrier with a robot pilot or make a posable 2-legged LEGO robot.