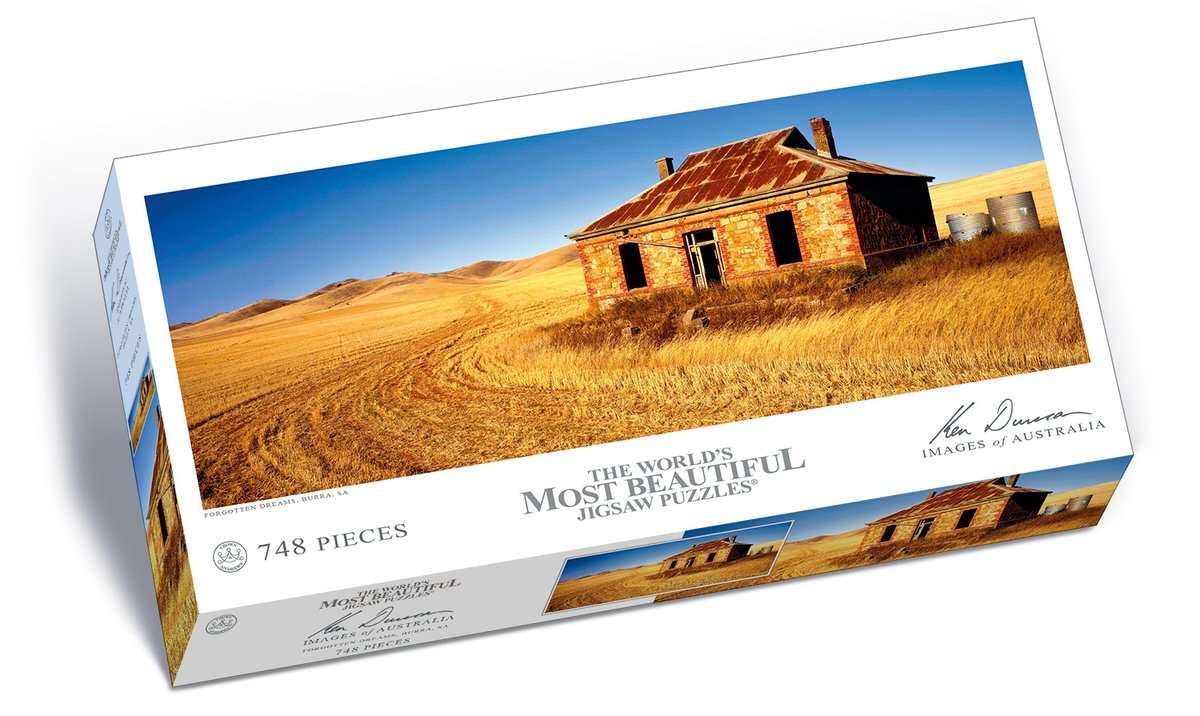 I first immortalised this old farmhouse in my early days as a landscape photographer.

The original shot was a rather different view; at that time the surrounding field was an expanse of deep red dirt. But that photograph became one of my most famous shots when it was used on the cover of Midnight Oil’s legendary Diesel and Dust album. How it tickled me when I returned to the area more than ten years later and the local tourist office gave me directions to the Midnight Oil house. While I was there, the farmer came by, so I asked his permission to photograph. He said, Oh, ever since Ken Duncan took that shot, weve had heaps of photographers! Then I said, Well, Im Ken Duncan. The farmer was a really nice bloke he even helped me fix something on my Toyota. And he told me the story of these forgotten homesteads which had been abandoned because the harsh climate couldnt support the original small holdings. At least now through photography their legend lives on.