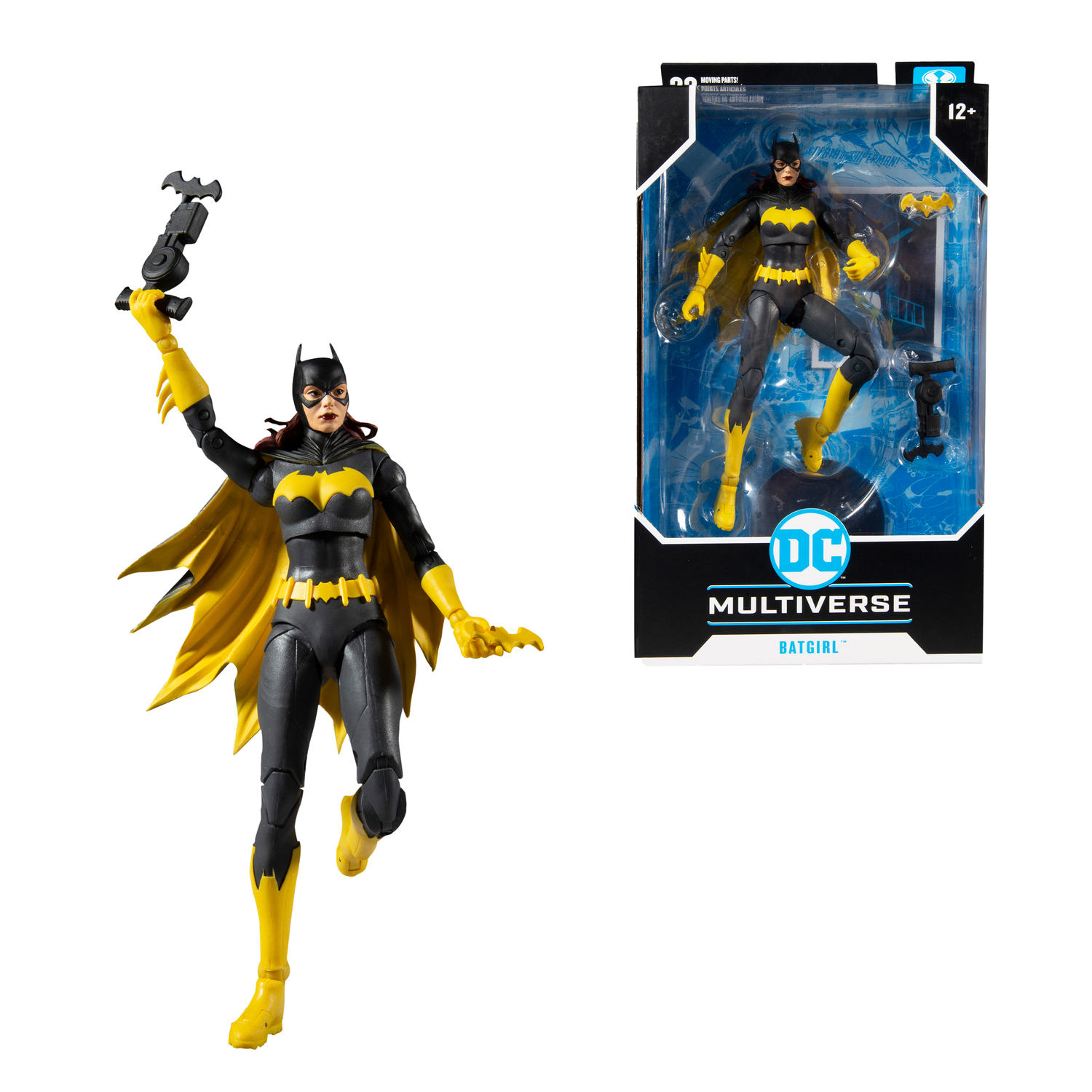 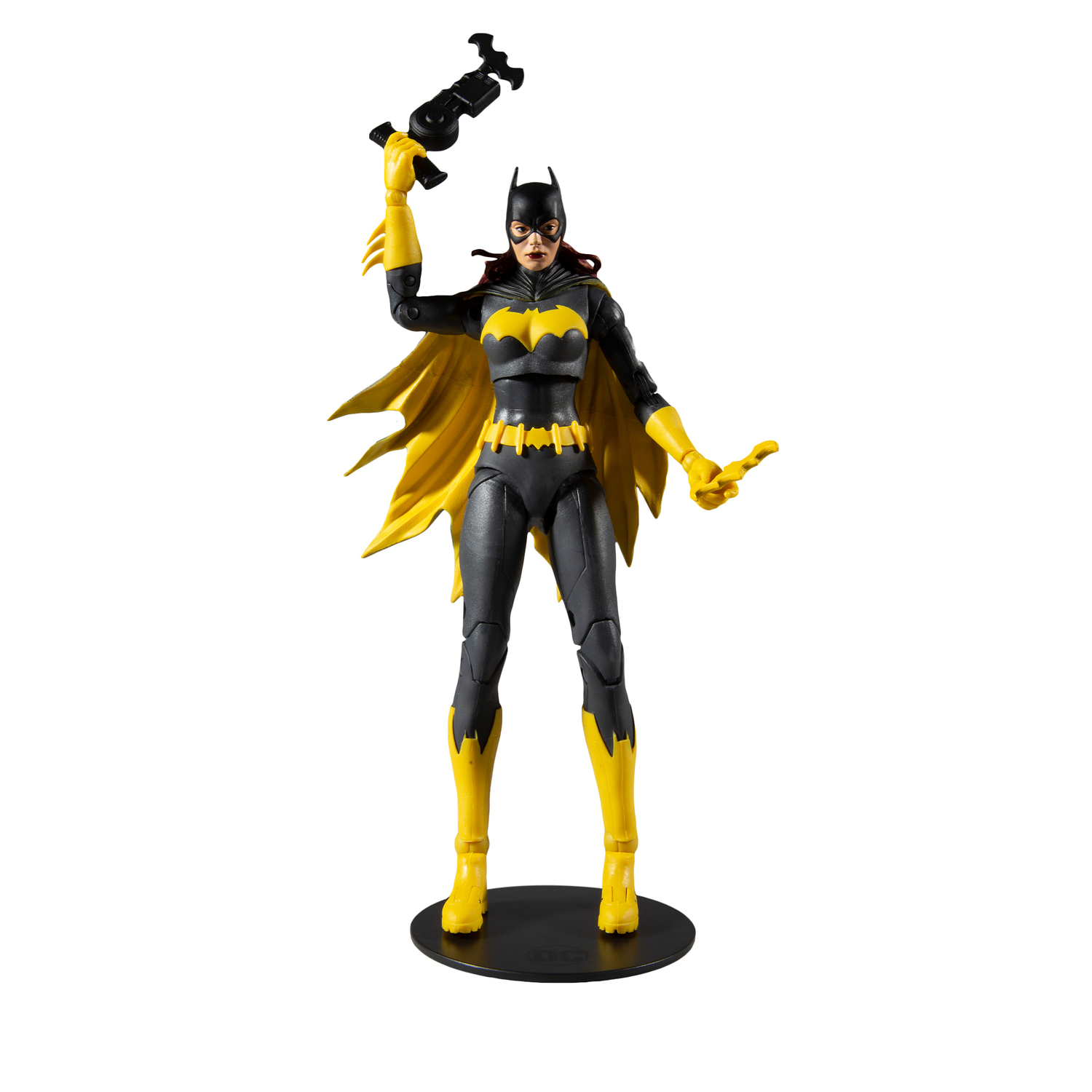 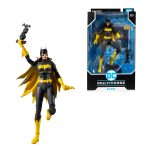 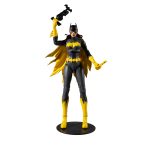 Batgirl batman – Three Jokers 18cm Figure .
By day, Barbara Gordon is the bookish daughter of the Gotham City Police Commissioner, Jim Gordon. By night, Barbara dons a cape and cowl as Batgirl, committed to justice like her father. While her Utility Belt is equipped with Batarangs and other crime-fighting gadgets, her greatest tools are her brilliant mind and her unwavering determination. Batgirl is an expert martial artist and gymnast, trained in part by Batman, who’s extremely athletic and agile. Her eidetic memory, heightened intelligence, and advanced knowledge of computers makes her a natural leader and skilled crime fighter.